Who are the favorites for the Nobel Peace Prize?

The prestigious Nobel Peace Prize will be awarded on Friday. Activist Greta Thunberg is among the contenders, as are Ethiopian Prime Minister Abiy Ahmed or the head of the High Commissioner for Refugees (UNHCR) Filippo Grandi. 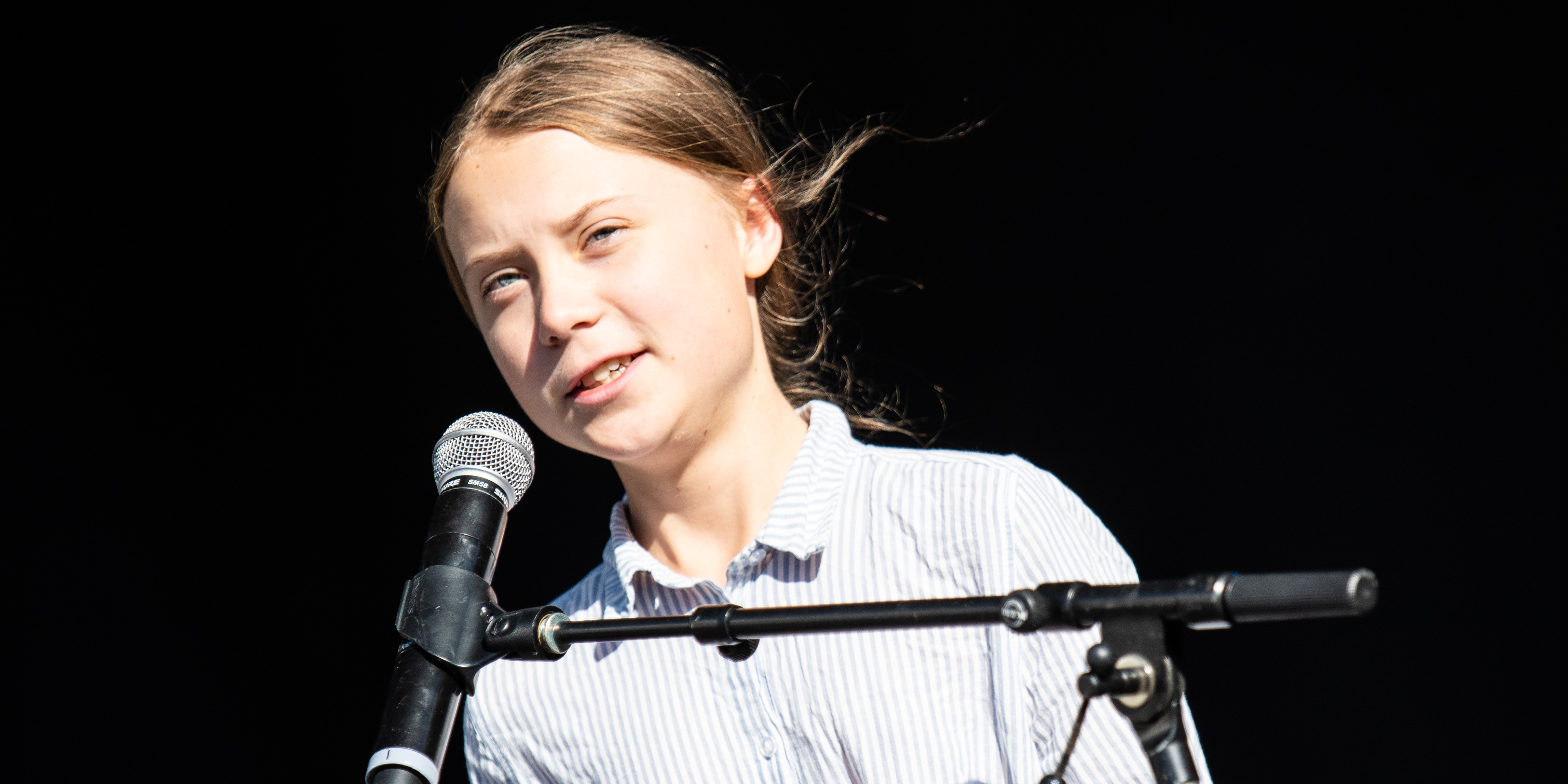 The prestigious Nobel Peace Prize will be awarded on Friday. Activist Greta Thunberg is among the contenders, as are Ethiopian Prime Minister Abiy Ahmed or the head of the High Commissioner for Refugees (UNHCR) Filippo Grandi.

Who will succeed Congolese gynecologist Denis Mukwege and Yazidie Nadia Murad? The Nobel Peace Prize will be awarded on Friday, and the forecasts are going well. Among the names cited for winning the prestigious distinction: that of Greta Thunberg, the young Swedish activist who has become a star in the fight against climate change. Ethiopian Prime Minister Abiy Ahmed or the head of the High Commissioner for Refugees (UNHCR) Filippo Grandi are also prominent among the experts. Even if any prognosis is a challenge, as the names of the 301 candidates have not been revealed, Europe 1 goes around the postulants.

It unleashes passions ... and hatreds. Greta Thunberg, the young Swedish spokesperson for the fight against climate change, is the bookmaker's favorite for the Nobel Peace Prize, but the experts are wary. The 16-year-old girl holds the rope at online betting sites before awarding the most prestigious of all awards on Friday in Oslo. At Ladbrokes, his rating dropped to 1.50.

At the end of September, she made an impression on the leaders of the world in a corrosive intervention in New York: "How dare you, you stole my dreams and my childhood," she said, after crossing Atlantic on a sailboat. An awakening of consciousness likely to earn him the Nobel? "Extremely unlikely", judges the director of the Oslo Peace Research Institute (Prio), Henrik Urdal.

Two reasons for this, according to him: a link between climate change and armed conflict that remains to be scientifically established and the age, still very tender, of the girl, for whom the reward could quickly turn into a burden. "The only way to make that happen would be to share the prize (with someone else, like Malala," the 2014 Pakistani teenager, awarded at the age of 17, along with the Indian Kailash Satyarthi, says Henrik Urdal.

>> READ - Who wants the skin of Greta Thunberg?

Experts rely more on the Ethiopian Prime Minister, one of their favorites. Abiy Ahmed presents indeed an almost perfect profile. "Abiy Ahmed would be a good candidate, his mandate having had peactive effects in the country, less authoritarian, and in the region," notes the Swedish professor Peter Wallensteen, a specialist in international issues. The Ethiopian Prime Minister is determined to reform his country after decades of authoritarian rule, but he faces waves of ethnic violence in Africa's second most populous country, home to more than 80 ethnic groups. In particular, he was hailed for liberating political prisoners and improving freedom of the press.

The other postulants: the Indian chief Raoni, the New Zealand prime minister ...

The Indian leader Raoni, emblematic figure of the fight against deforestation in the Amazon, is also mentioned among the suitors. He is one of three finalists selected for the 2019 Sakharov Prize, awarded annually by the European Parliament to individuals who have made "outstanding contributions to the struggle for human rights around the world". New Zealand Prime Minister Jacinda Ardern, hailed for her handling of the Christchurch bombing (she wore a veil in solidarity with the victims) and engaged in the fight against hate content on the internet, is also quoted.

Other names circulating at a time when migration crises are still at the forefront of the scene: those of the High Commissioner for Refugees (UNHCR) and its leader, Filippo Grandi, or the organization SOS Mediterranean. The committee could instead focus on freedom of information, at a time when it is under enormous pressure in authoritarian regimes but also in Western democracies. Media advocacy groups such as Reporters Without Borders (RSF) and the Committee to Protect Journalists (CPJ) are discussed.

The bookmakers have also opened bets on alleged more or less fanciful pretenders: the American football star Megan Rapinoe rubs shoulders with ... Donald Trump, offered to the coast with the North Korean leader Kim Jong Un. The answer will fall Friday at 11H at the Nobel Institute in Oslo. 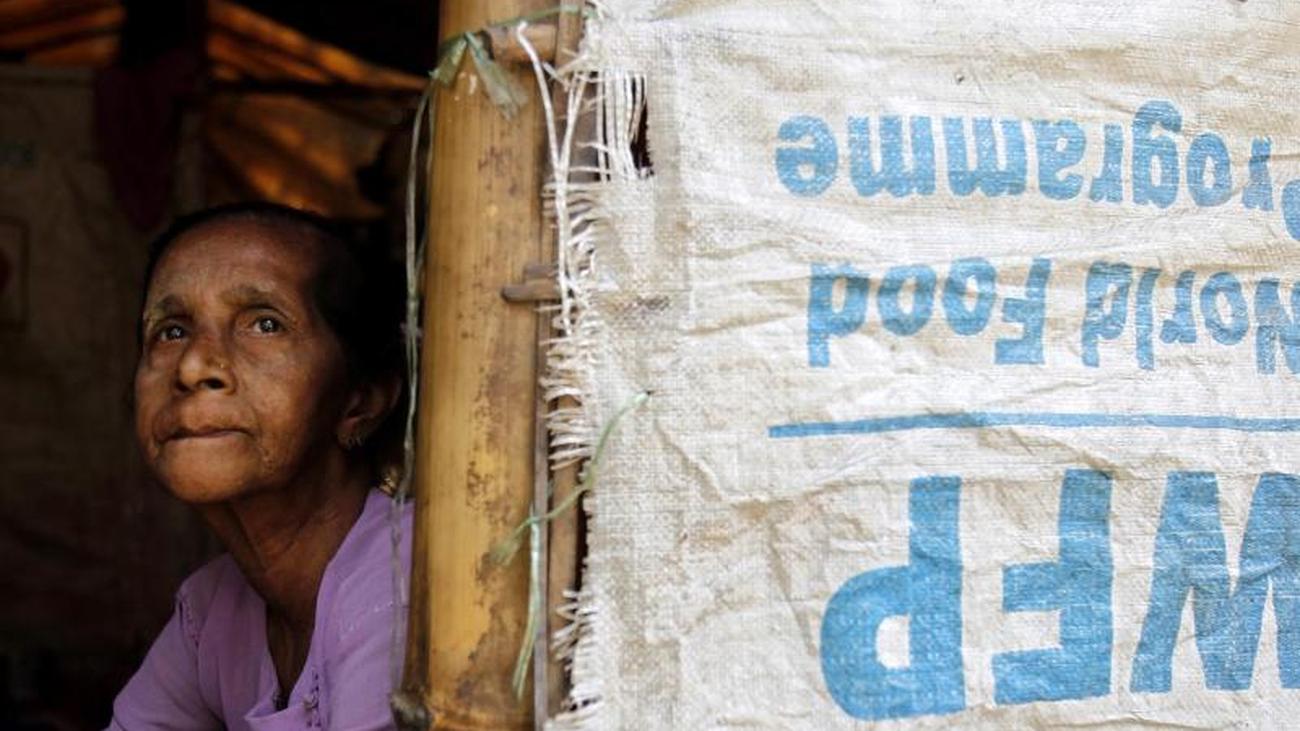 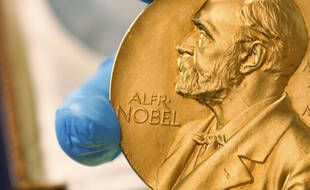 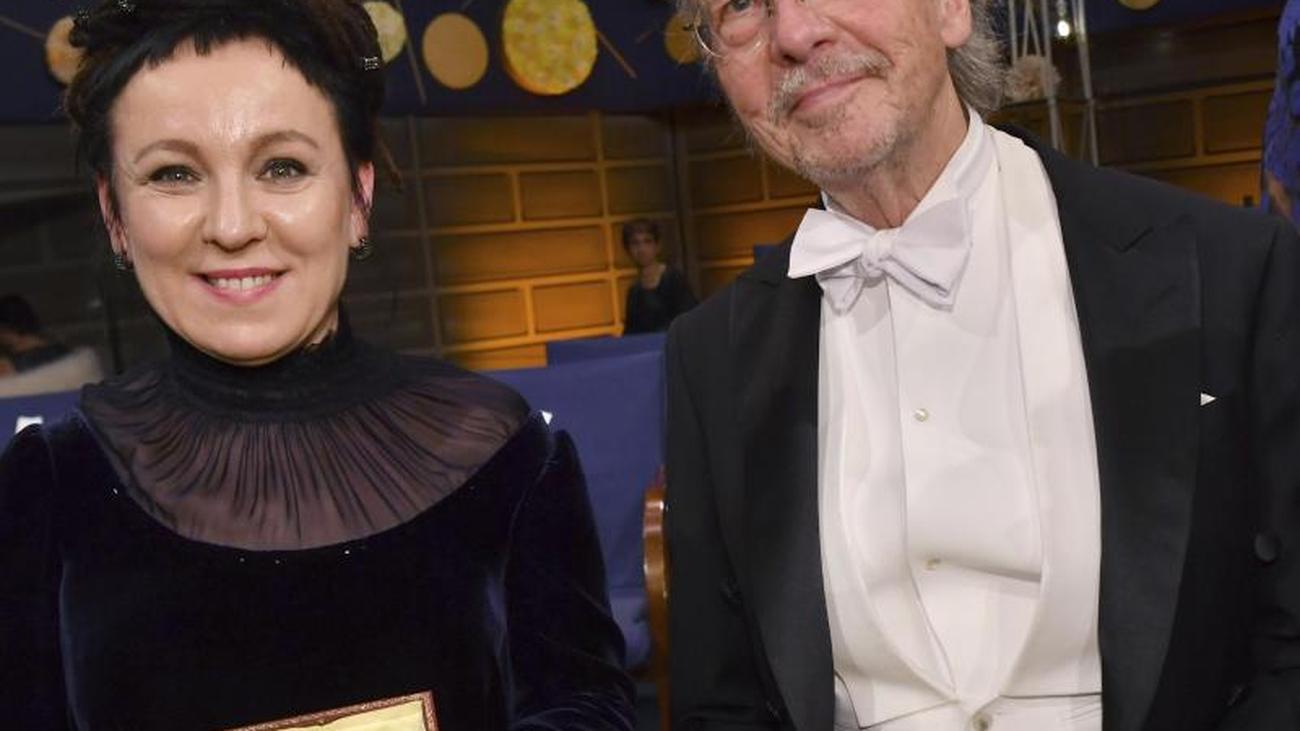 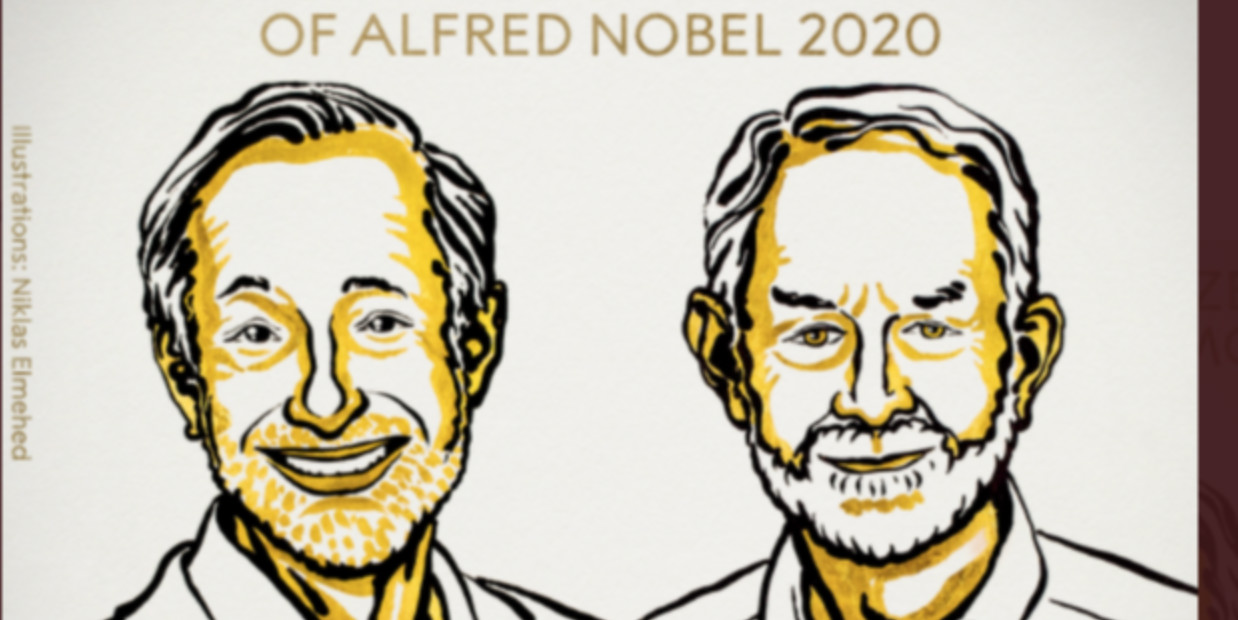 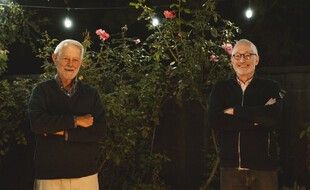 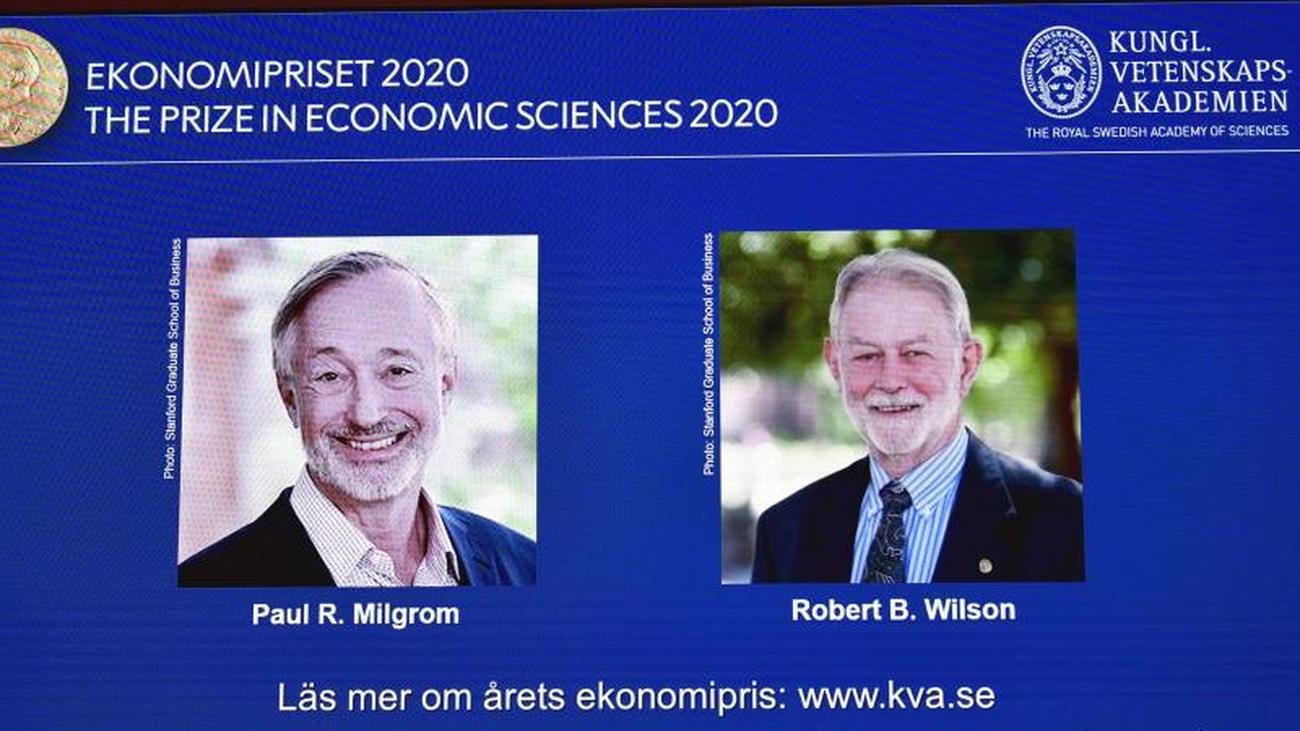 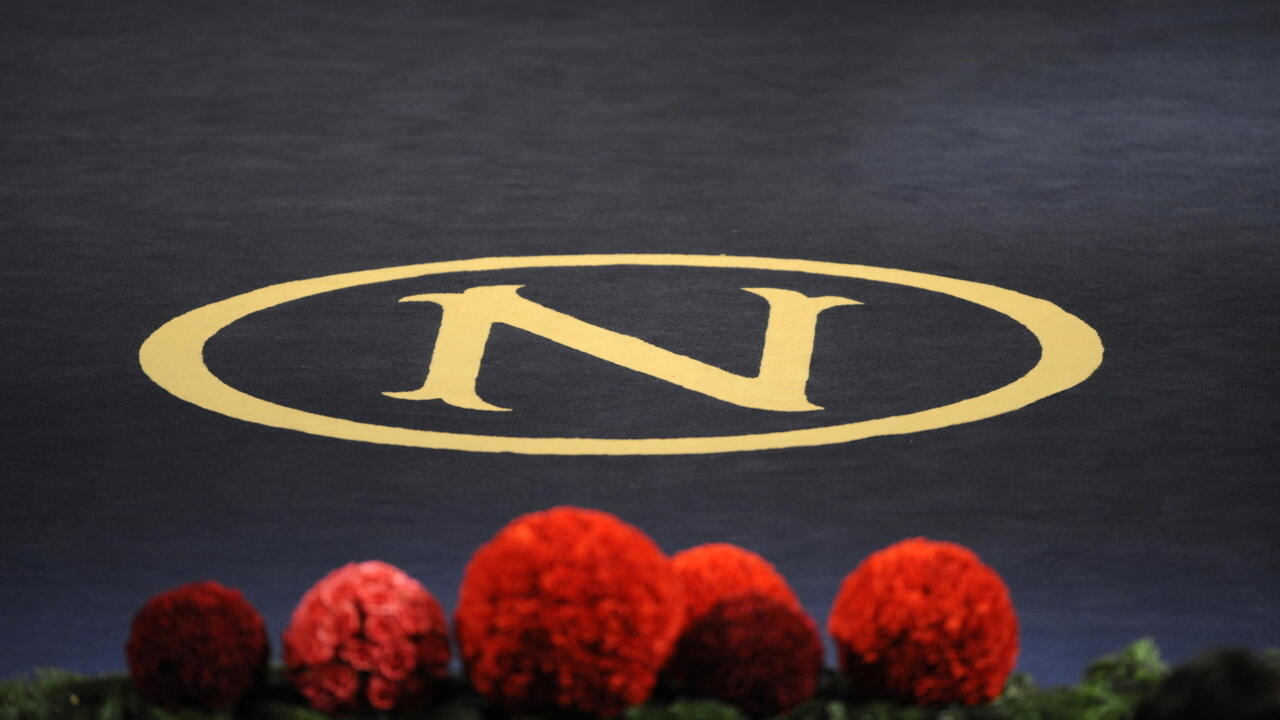 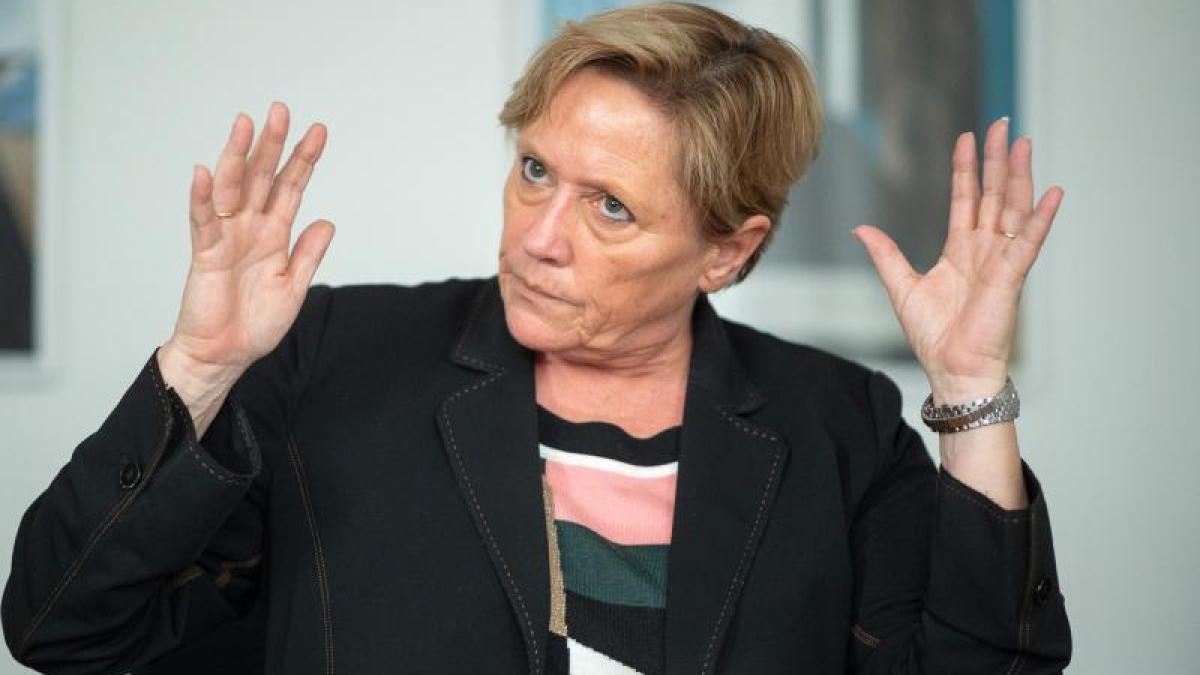 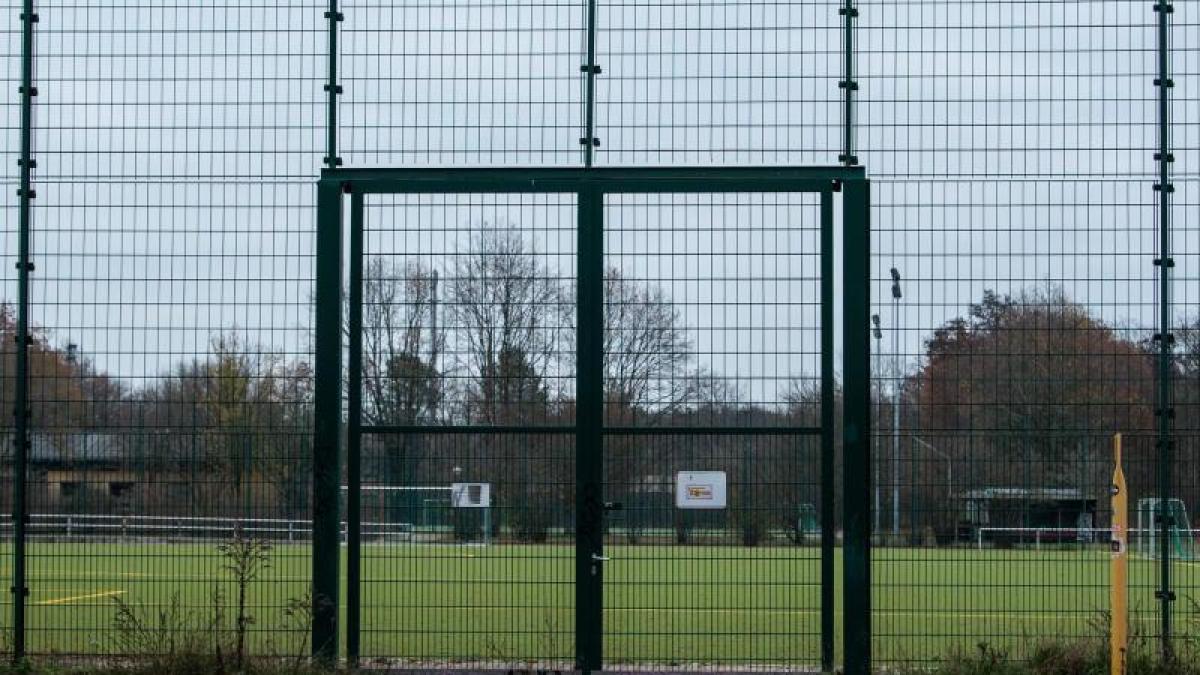 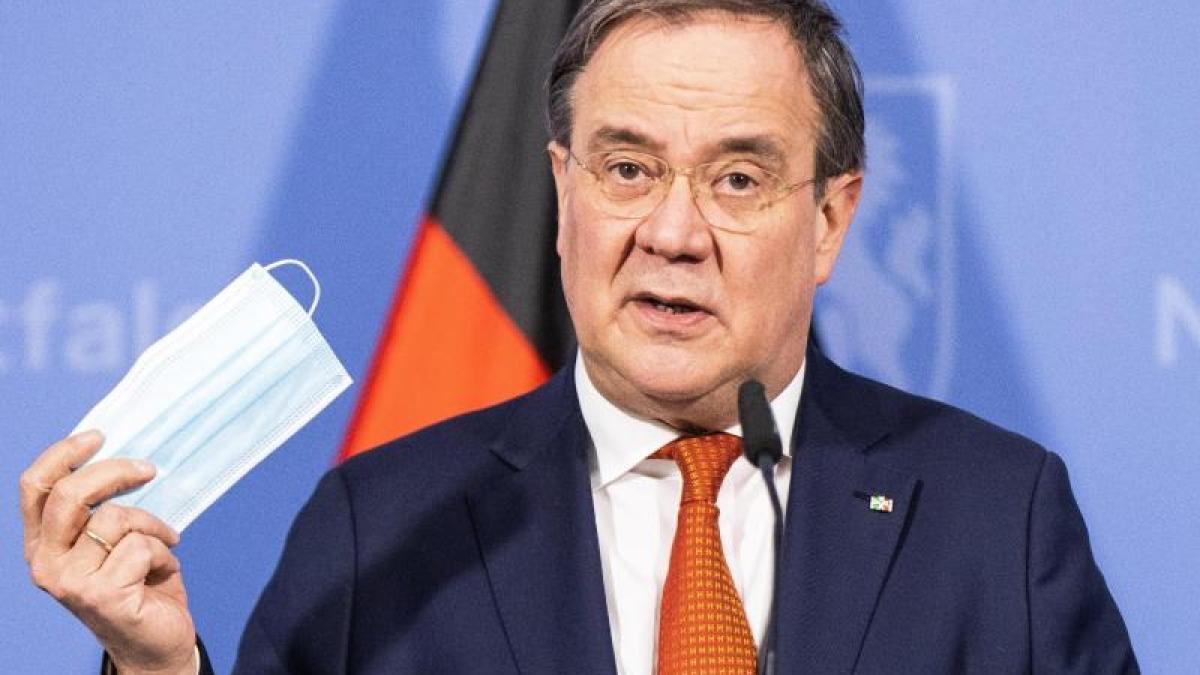