Accused of shooting in the German city of Halle (state of Saxony-Anhalt), as a result of which two people were killed, he confessed to the crime and admitted an extremist motive for the crime. 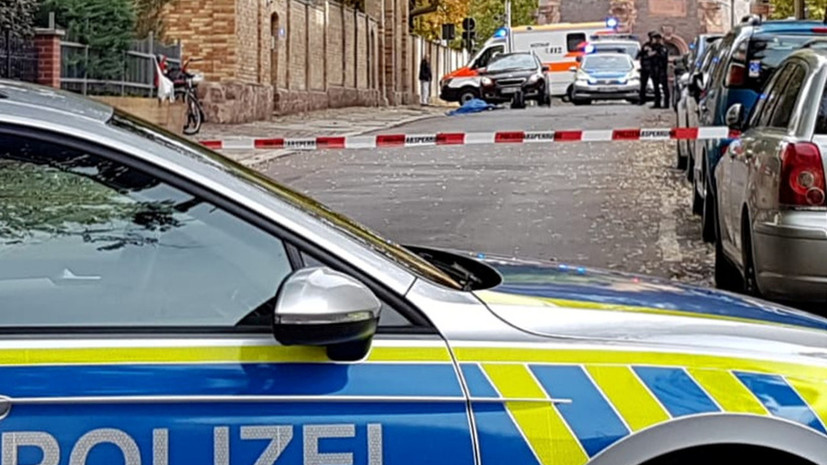 It is reported by DPA.

The 27-year-old man confessed, recognizing an extremist right, during a hearing on Thursday, October 10, with the participation of an investigating judge in the Federal Supreme Court of Germany.

According to the investigation, on Wednesday, October 9, the offender tried to get into the synagogue, where at that time there were 51 people. Finding that the door was locked, he used an explosive device and shot at a 40-year-old woman. Then he went to the diner, where he made several shots and killed a man.

From the scene of the crime, the attacker fled in a rented car.

Earlier, the Minister of Justice of Germany Christina Lambrecht said that the shooting in Halle is a right-wing extremist attack committed by a lone criminal.

On October 9, shooting began at a Jewish cemetery near the synagogue in Galle, killing two people.

At the time of the incident, from 70 to 80 parishioners gathered for the celebration of Yom Kippur in the synagogue.

The German federal prosecutor's office, which is responsible for conducting investigative measures in the event of terrorist acts, has taken charge of the shooting investigation. Life/Entertain 2020-06-11T06:30:26.070Z
Murder case Walter Lübcke: the Office for the Protection of the Constitution apparently did not pass on information about Markus H. 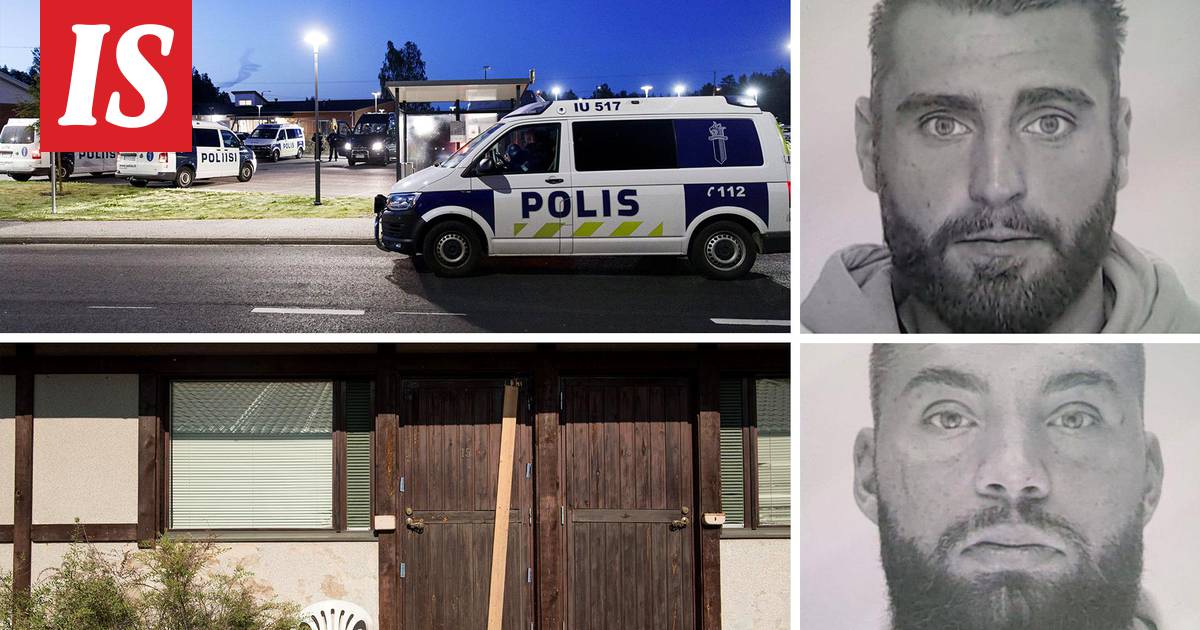 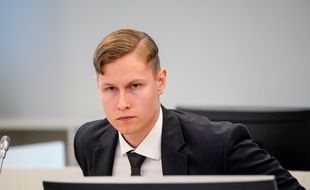 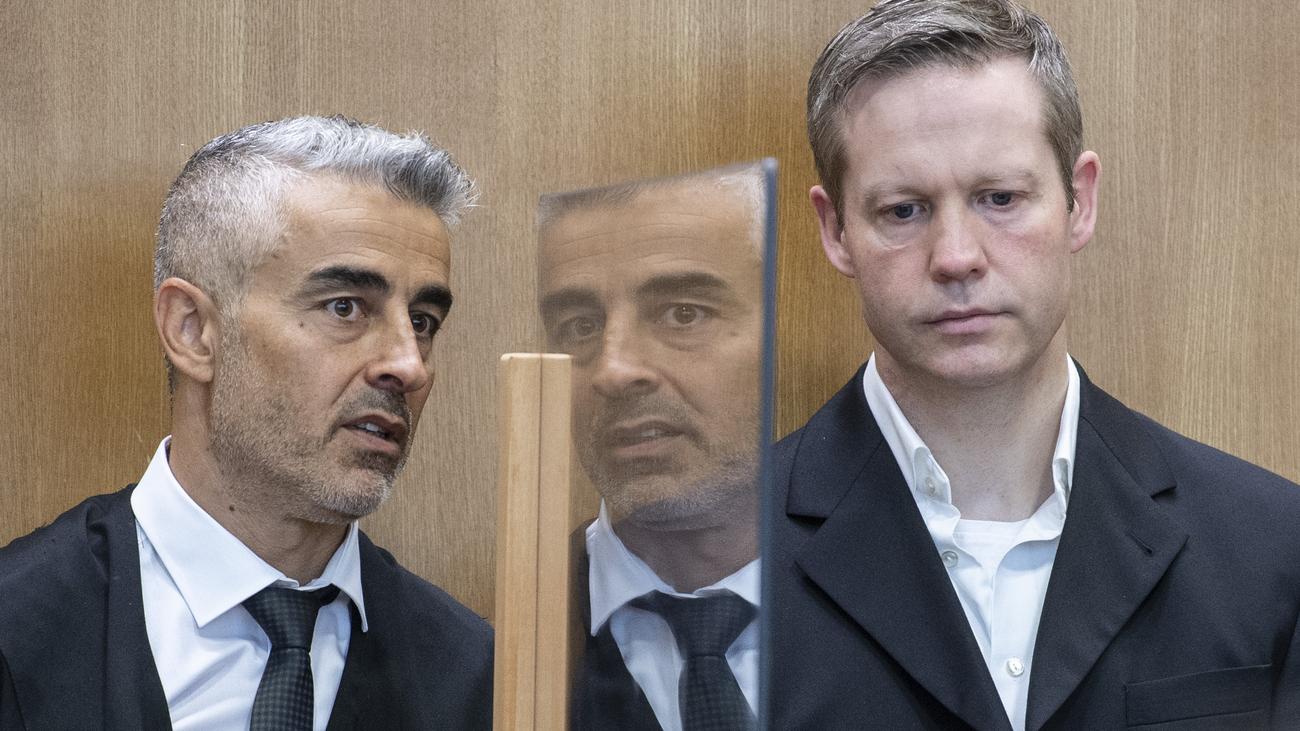 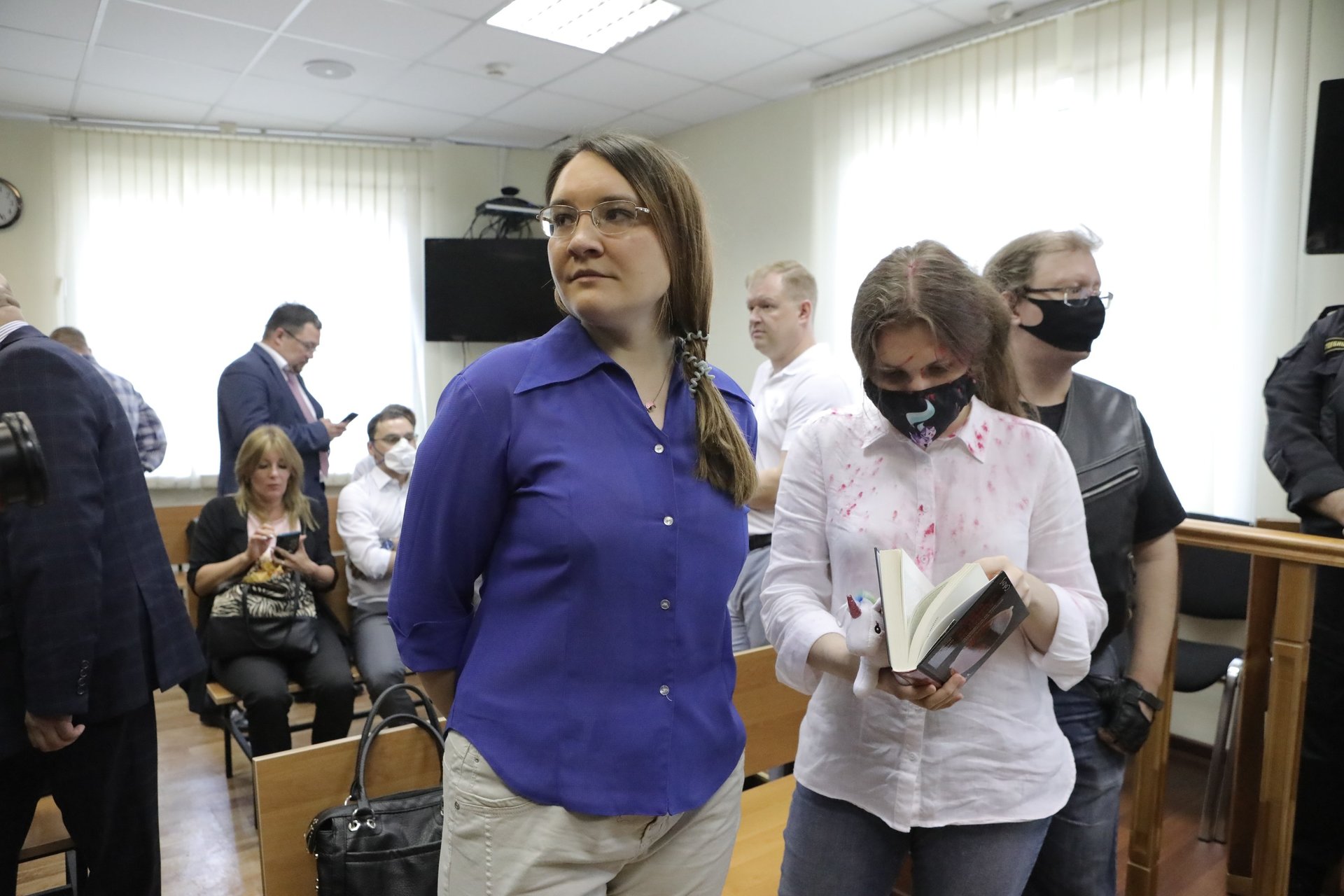 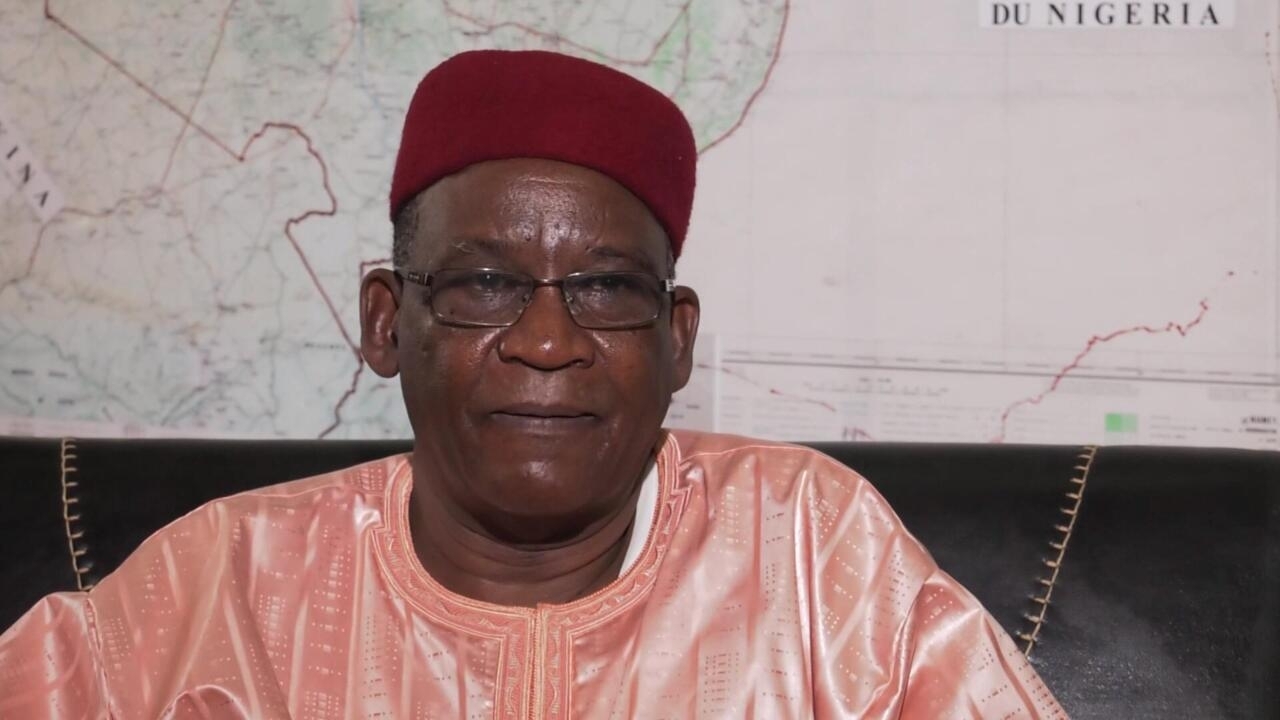 News/Politics 2020-08-14T20:43:23.144Z
Because of normalization with Israel ... Moroccan intellectuals withdraw from an Emirati prize and cultural events 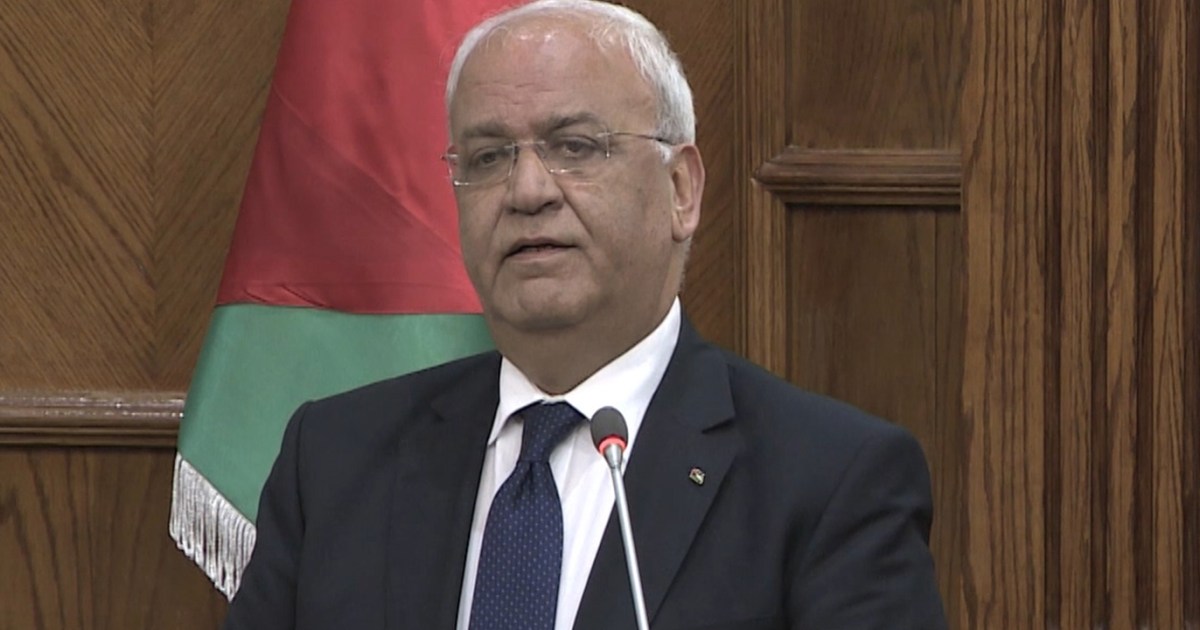 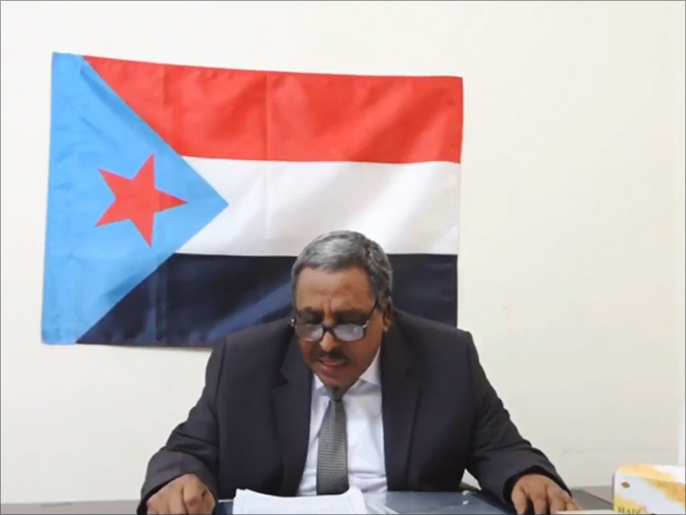 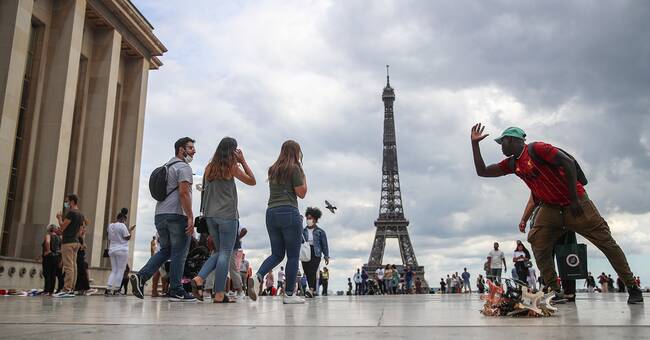