Christophe Castaner announced Wednesday that a rally in support of the author of the attack at the Paris police headquarters, scheduled for Thursday in Val-d'Oise, would be banned. "An infamy", according to ... 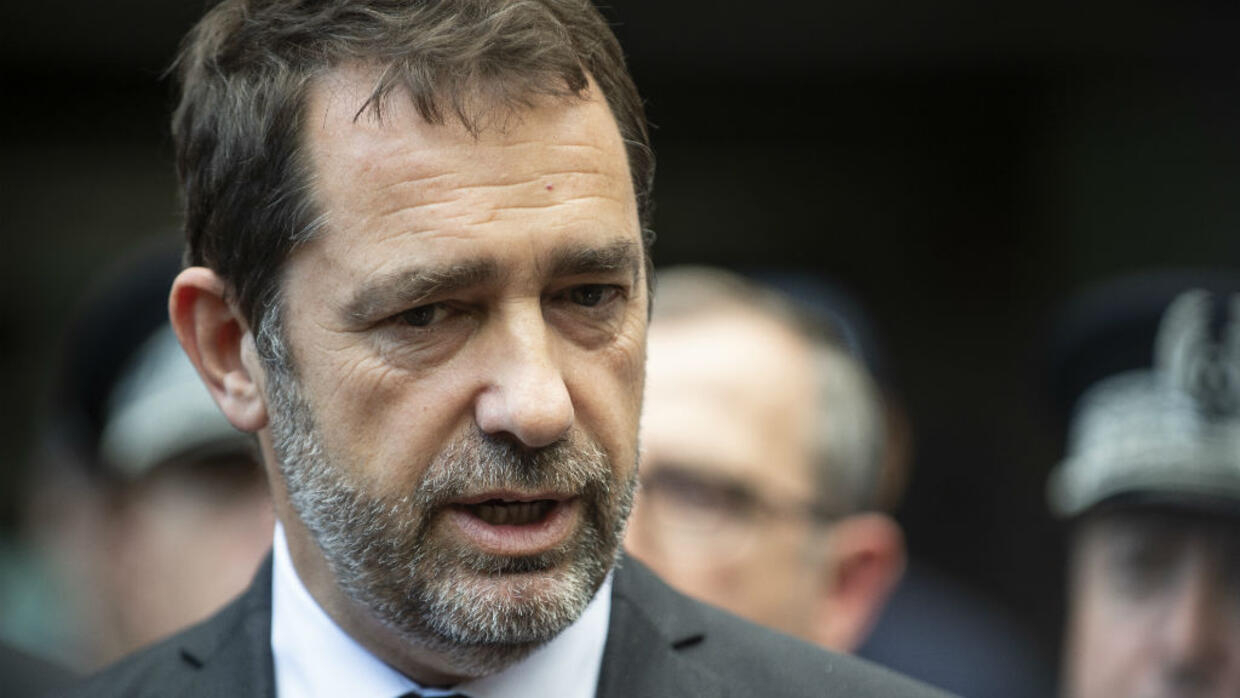 The rally in support of the attacker of the prefecture, Mickael Harpon, scheduled Thursday in Val-d'Oise, will not take place. Interior Minister Christophe Castaner announced Wednesday (October 9th) that it would be banned.

"The demonstration planned in Gonesse in support of the assassin of the police headquarters is an infamy and an insult to the memory of our police officers.I spoke with the prefect of Val-d'Oise: the gathering will be banned" Wednesday morning's Interior Minister Christophe Castaner wrote on Twitter.

The Interior Minister had also announced his intention to alert justice following remarks by the organizer of the event. "I asked that the hateful remarks made by his organizer be denounced to the public prosecutor, on the basis of Article 40 of the Code of Criminal Procedure," said the minister, still on the social network.

The initiator of the rally, Hadama Traoré, a political activist from Aulnay-sous-Bois (Seine-Saint-Denis), was taken into custody on Wednesday evening, for "threats and intimidation of a person practicing a crime. public service or collective utility "," threats of crimes against people "and" outrage ", told AFP the public prosecutor of Bobigny. His home was searched and an investigation entrusted to the Departmental Security.

Hadama Traore, who became known in May as the "candidate of the suburbs" in the European elections, reported Tuesday night Le Figaro, who spotted his appeal. In a video posted on his Facebook page, he strongly condemned the attack at the police headquarters, which killed four people in addition to the assailant - "a heinous, despicable act," he says - but adds that its author "was not a terrorist who was animated by religious claims". "He just farted the lead," he said, referring to the harassment and discrimination that Mickael Harpon would have suffered because of his hearing impairment.

He adds that he does not call for demonstrations to "support an assassin". His page evokes "a rally in tribute to the policemen killed, to denounce the media and political misinformation and demand the truth".

The media coverage of his call provoked outrage. "We can not understand that we accept a demonstration of support for a man who killed four policemen," said MP Eric Ciotti on Europe 1. Speaking before the announcement of Christophe Castaner, he added: "For the moment, the prefecture of Val-d'Oise says that it will not be prohibited.This is an unbearable provocation.

Interior Minister Christophe Castaner will also be heard by the Senate Law Commission on Thursday, a week after the attack. 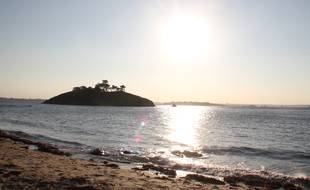 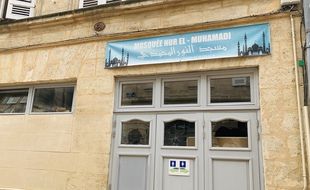 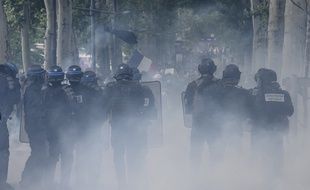 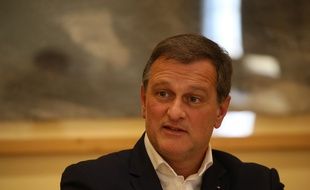 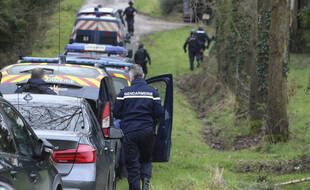 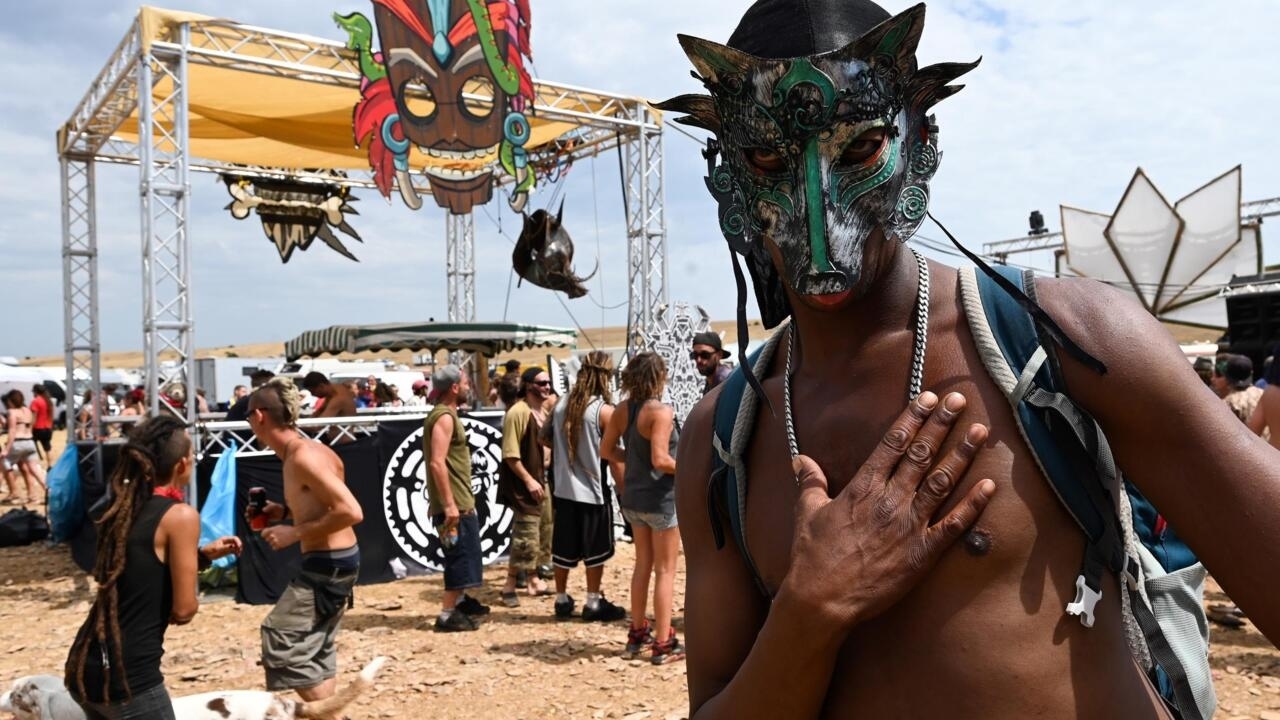 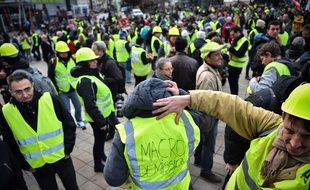 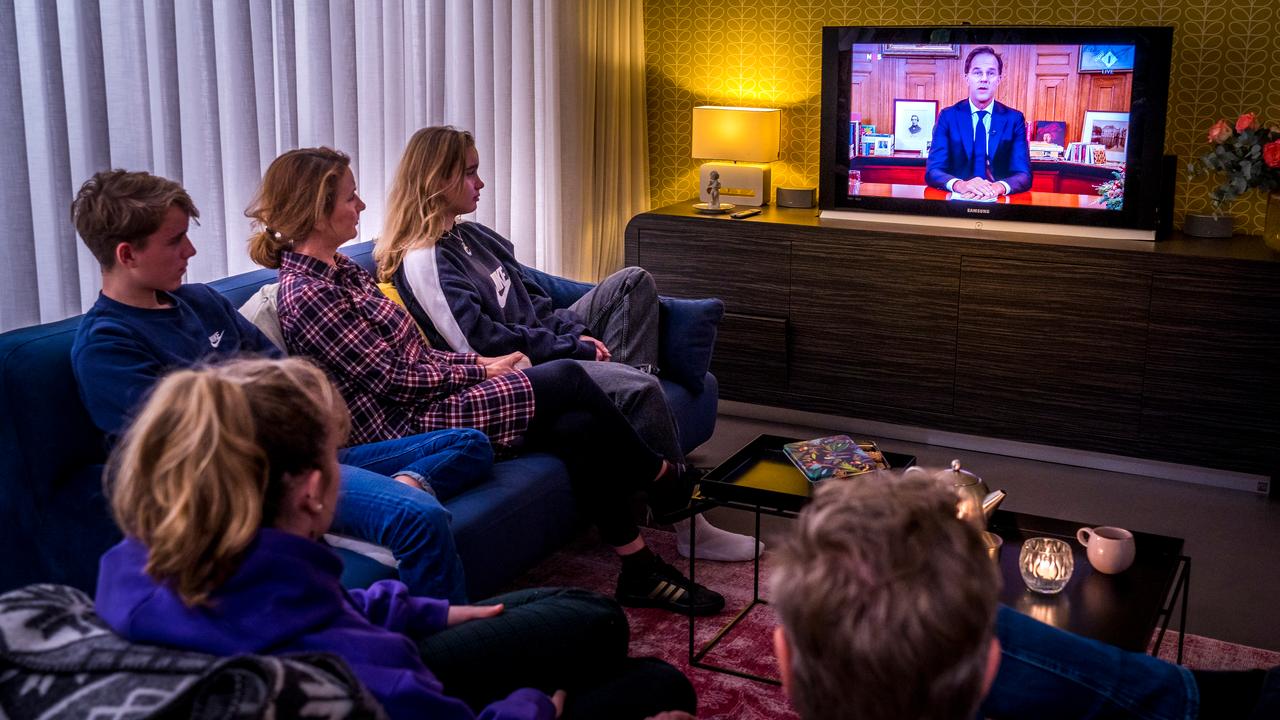 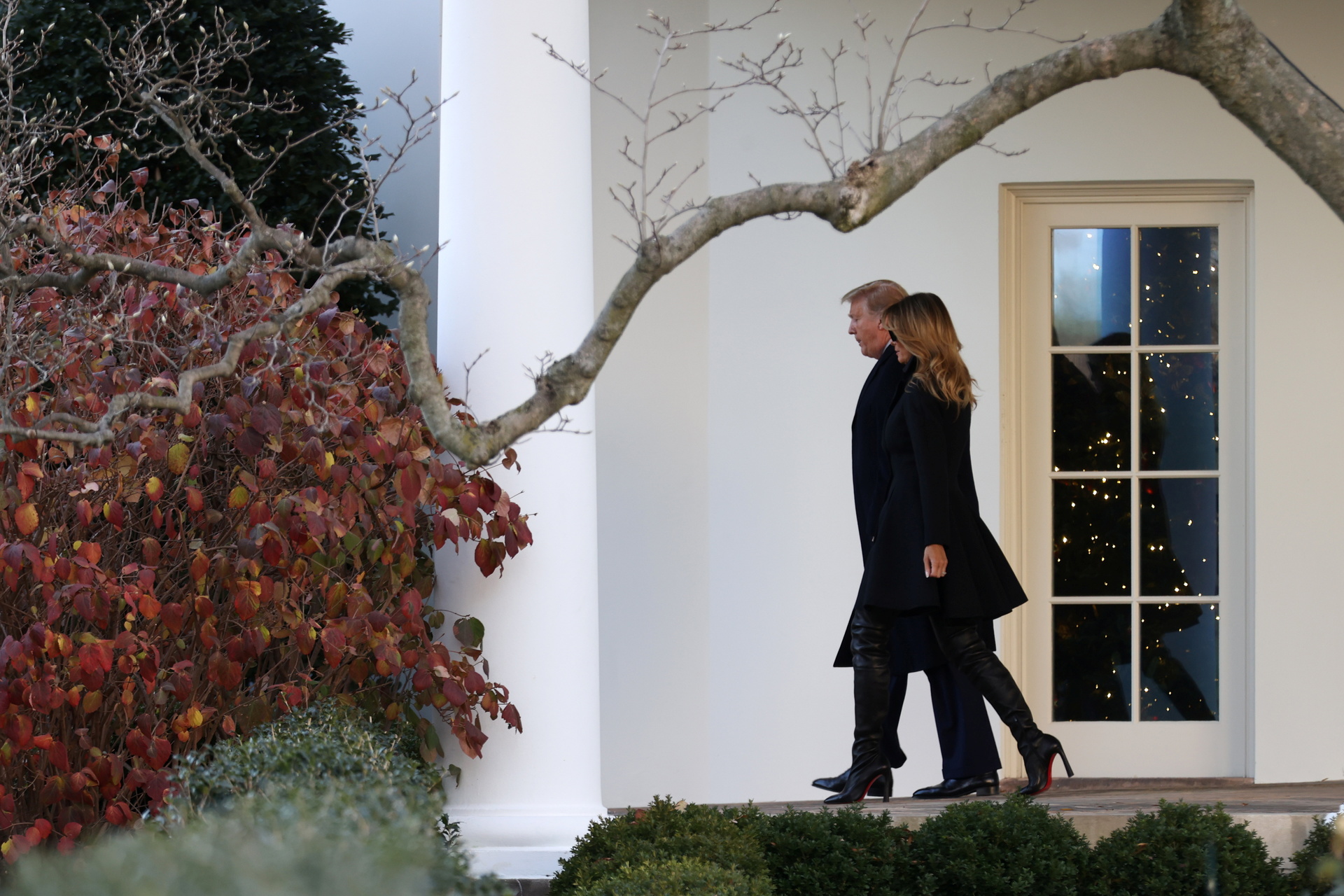 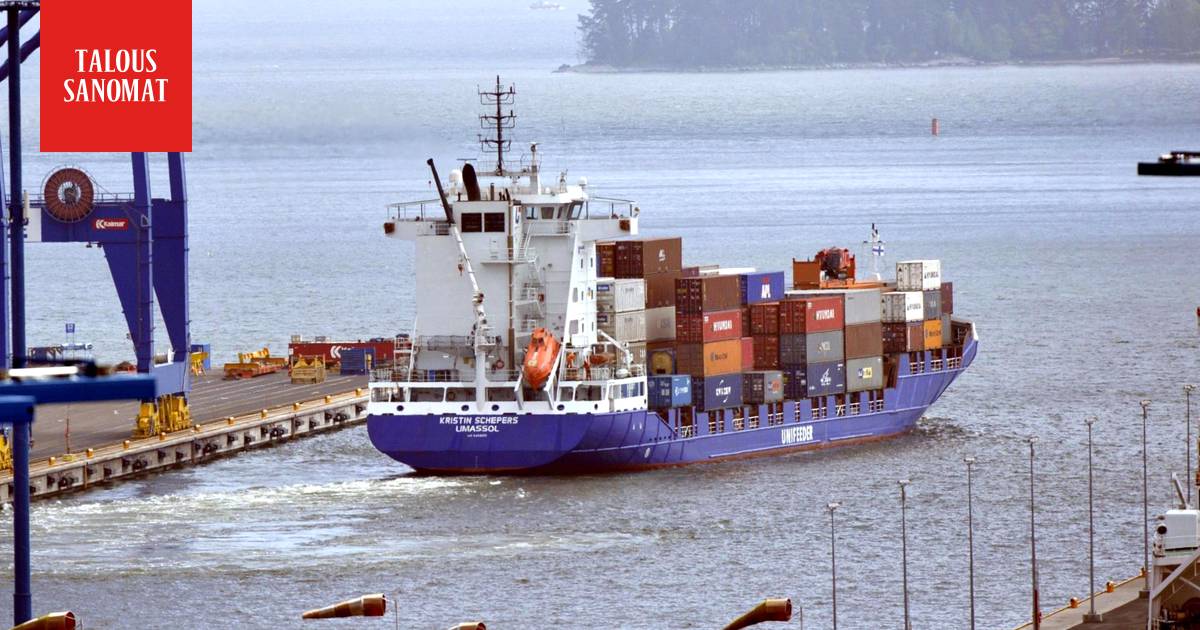 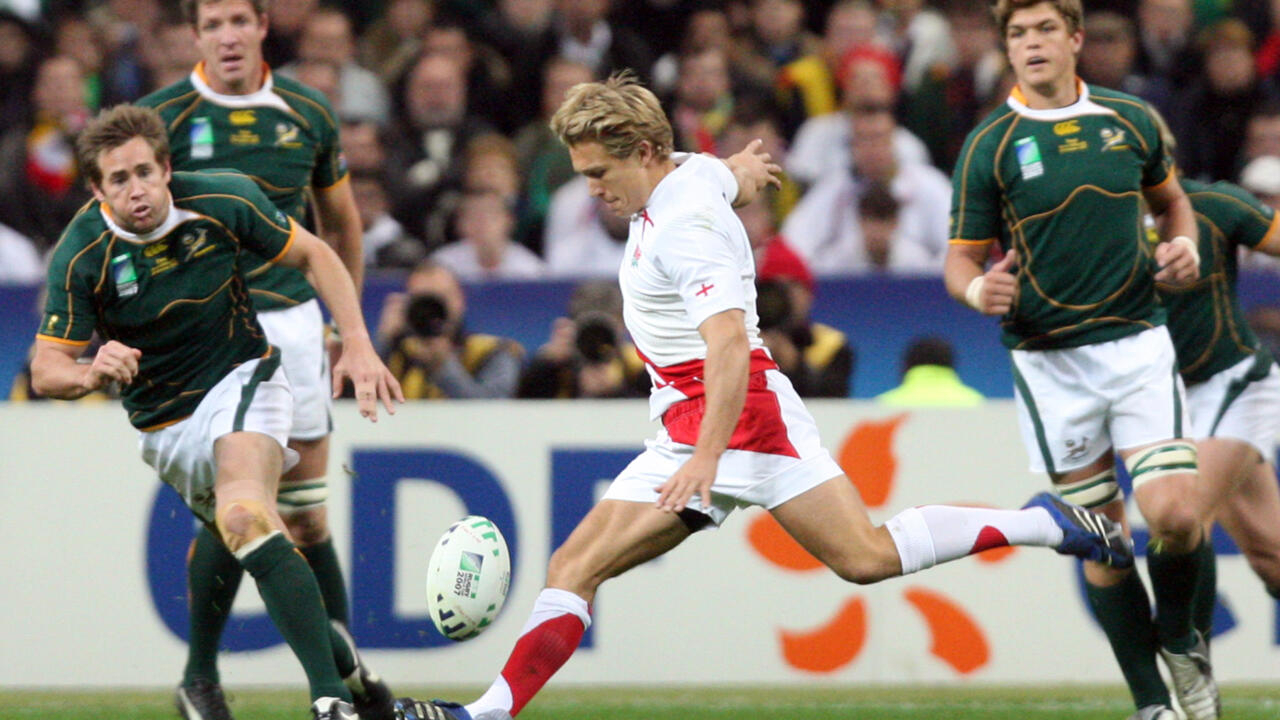 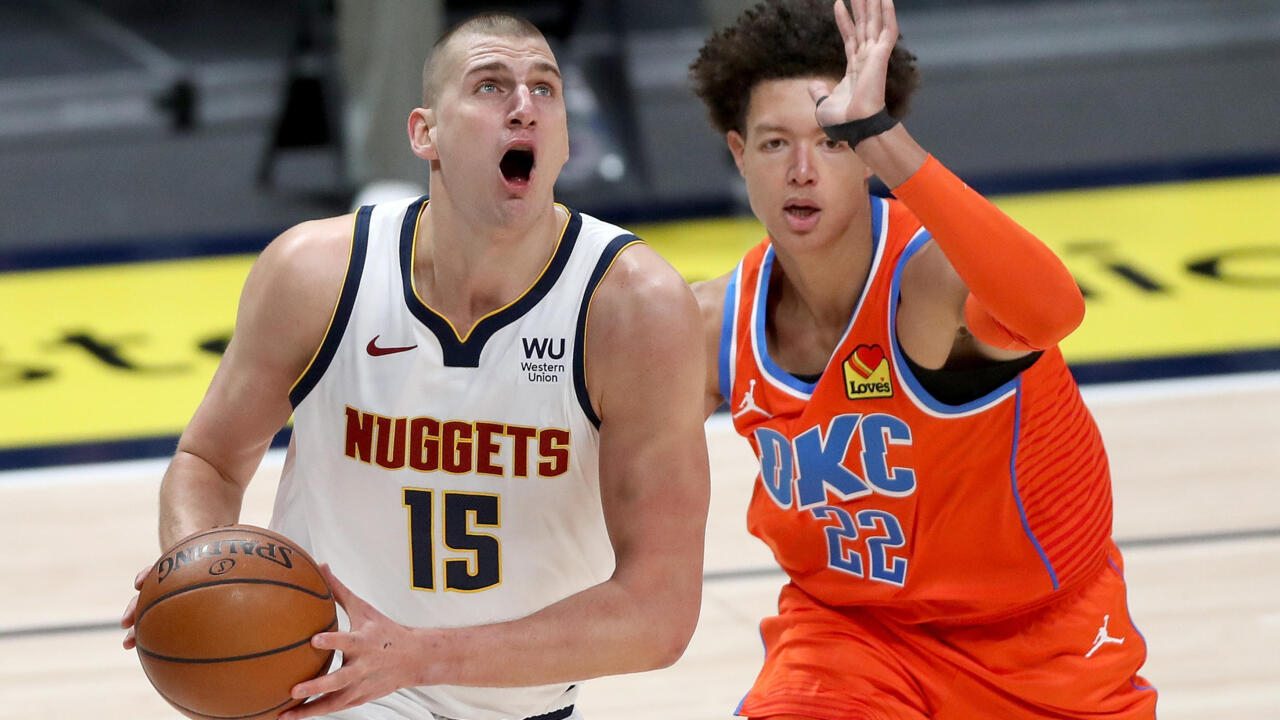