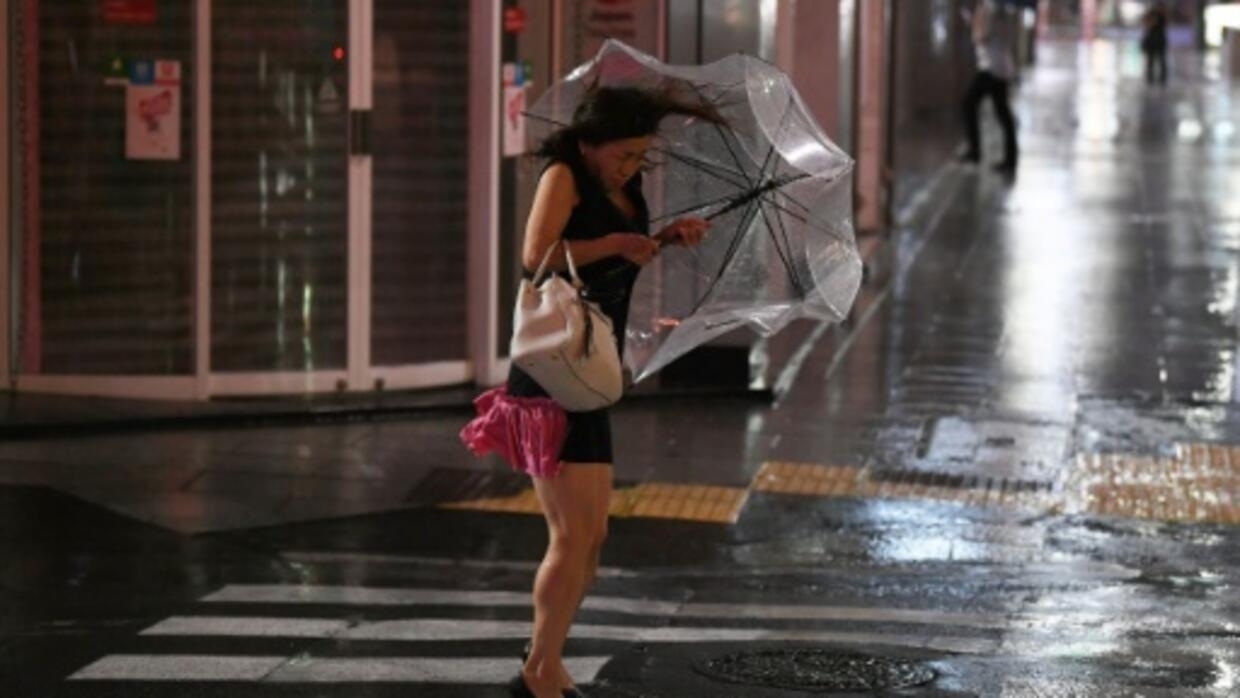 The mighty typhoon Hagibis is heading to Japan and could disrupt Rugby World Cup matches scheduled for Saturday and Sunday.

Questions - and attempts at answers - around Hagibis, the nineteenth typhoon of the season.

- What kind of typhoon threatens Japan?

The Japan Meteorological Agency (JMA) has cataloged Hagibis as "violent" - the highest classification - with heavy rain and wind gusts that could reach 280 km / h. And although it should weaken before touching the Japanese coast, it could be one of the most powerful typhoons in recent years, according to JMA.

According to its trajectory, the eye of the typhoon is expected to hit southeastern Japan near Tokyo and Yokohama, following a trajectory similar to that of Faxai that struck the Chiba area east of Tokyo two weeks before the start of the World Cup. Faxai had several deaths and caused especially major problems in transport.

Typhoons often change course at the last minute and JMA, like World Rugby, pointed out (Tuesday night) that it was too early to accurately predict the impact zone.

- Which matches can be impacted?

Initially, Monday, the trajectory of Hagibis left a threat on two matches scheduled on the island of Kyushu, the southernmost of the four major countries that form Japan: Ireland - Samoa Saturday in Fukuoka and Wales - Uruguay Sunday in Kumamoto.

The change of course of the hurricane, which is now heading to the Tokyo area, is particularly threatening the holding of the match England-France, scheduled Saturday at 17:15 local (10:15 French, 08:15 GMT) in Yokohama, a suburb of the Japanese capital.

Japan must face Scotland in the same stadium Sunday at 19:45 local. According to forecasts, the typhoon will then have taken the direction of the sea but it could always generate bad weather and problems in the transports.

- What are the solutions available to the organizers?

The organizers often repeated that they had a "solid" contingency plan, with different solutions ranging from postponement of the kickoff later the same day, to the change of location and the cancellation of a encounter during the chick phase.

In a recent interview with AFP, tournament director Alan Gilpin detailed the decision-making conditions (relocation of a match or modification of kick-off time).

"In the 72 hours before a match, we really want to know if there are other elements that can have consequences, it's kind of like a pre-alert, if it turns out there are (elements), from there, we receive information every three hours, "explained Gilpin.

A decision regarding the cancellation of a match will be confirmed "six or eight hours before" kickoff, said the tournament director.

- What happens if a match is canceled?

In case of no solution and if a match of the first phase can not take place, the International Federation has provided that each team is awarded two points (draw 0-0). It would be a first in a World Cup.

- What could be the sporting consequences in case of cancellation?

The match England-France opposes two teams already qualified for the quarter-finals. In case of cancellation, the English would finish with 17 points at the top of Group C, ahead of France (15 points).

In Pool A, the cancellation of the Japan-Scotland match would have terrible consequences for Scotland who would be unable to play this decisive match for the qualification. In this case, Japan would finish ahead of Pool A, ahead of Ireland. 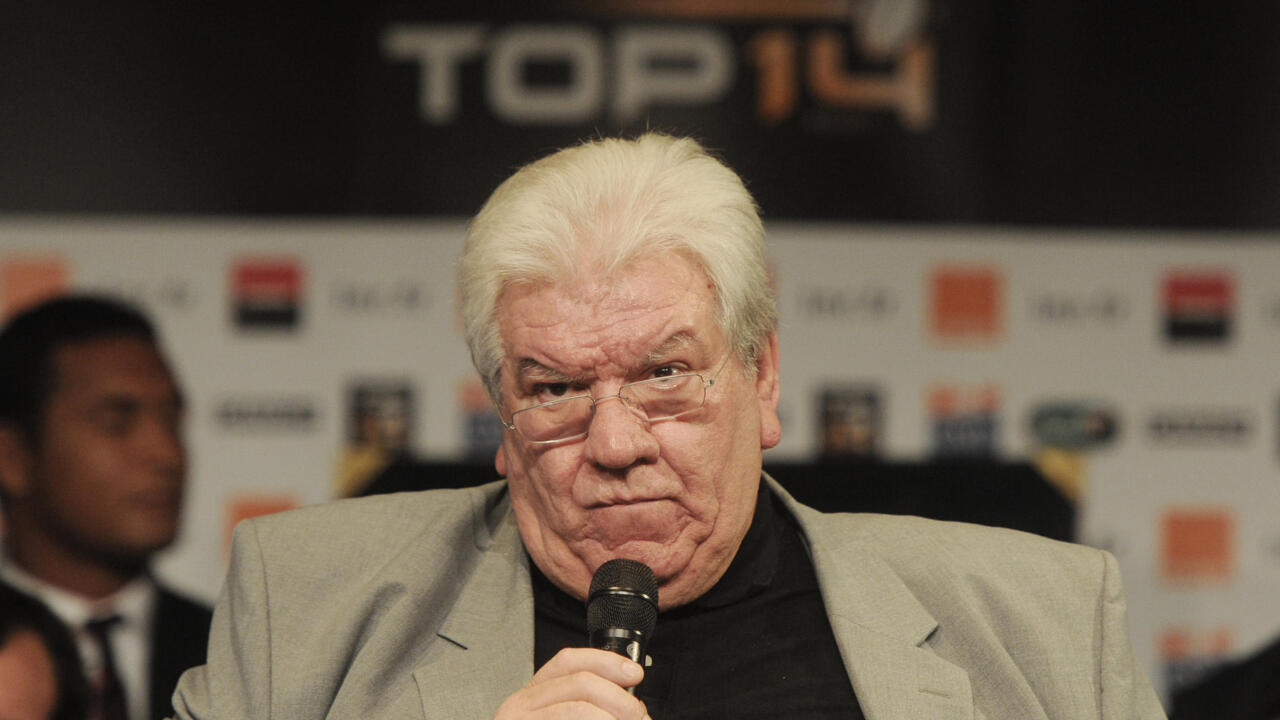 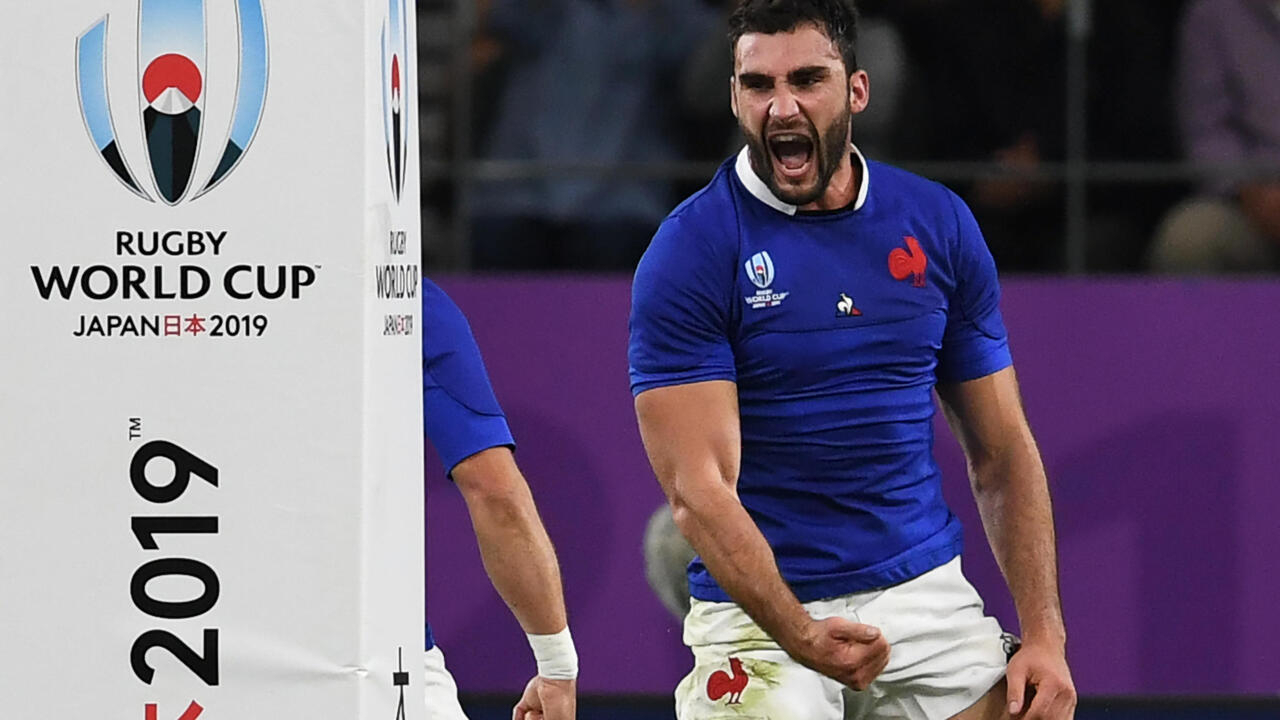 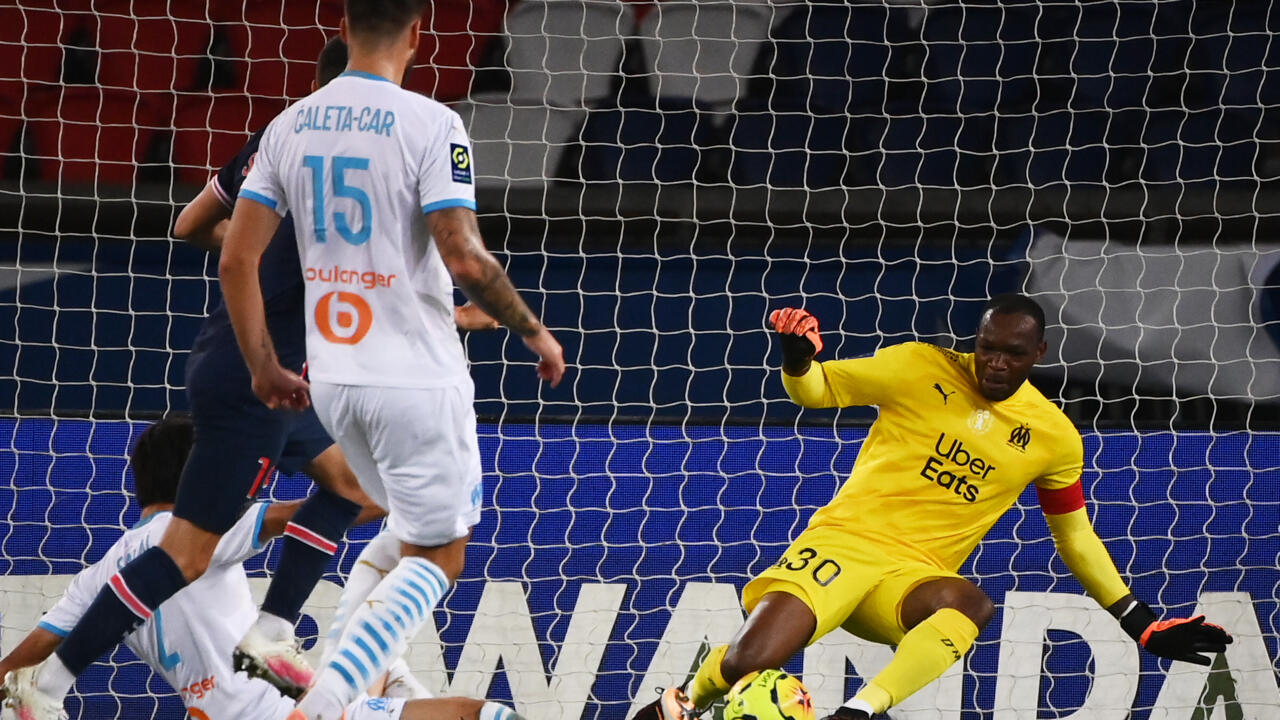 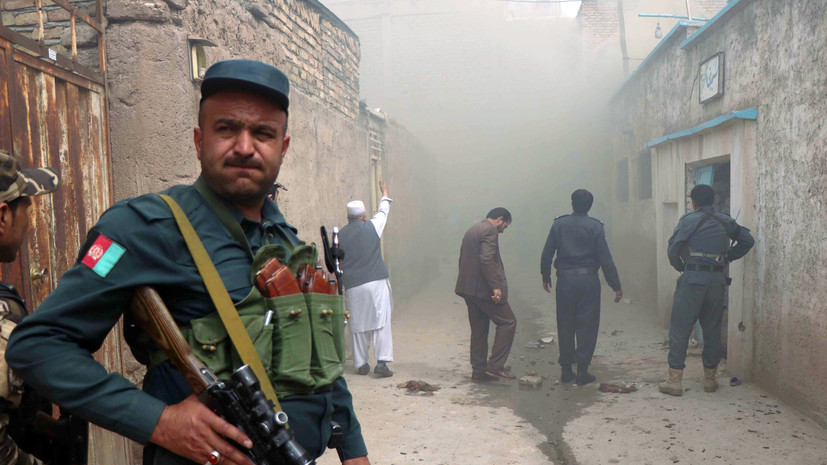 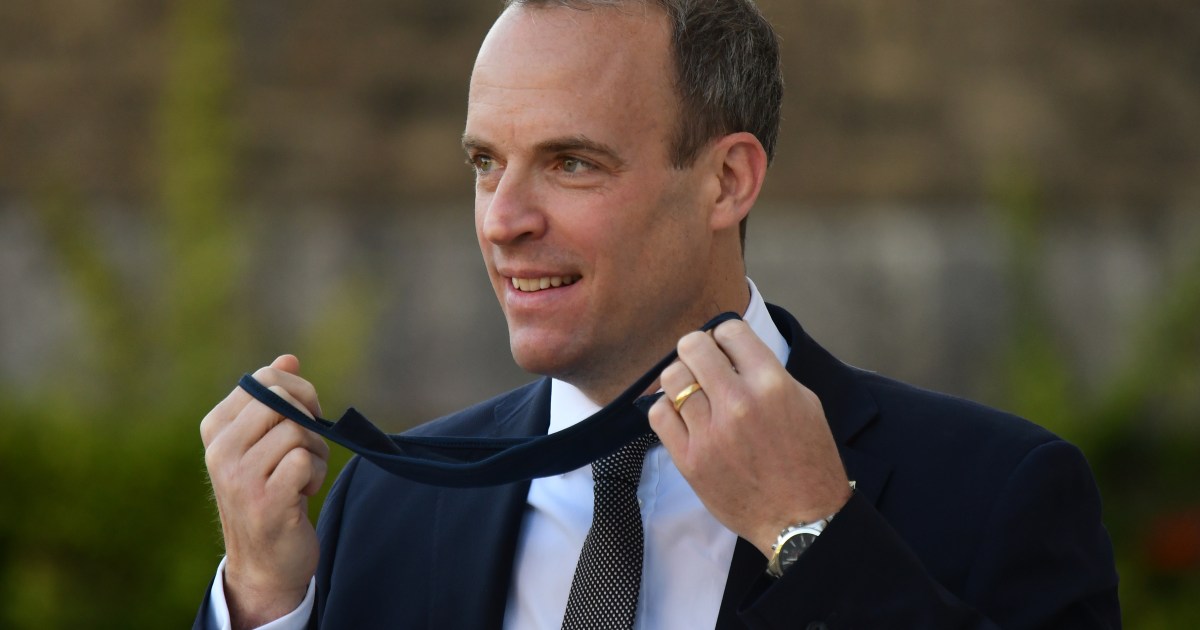 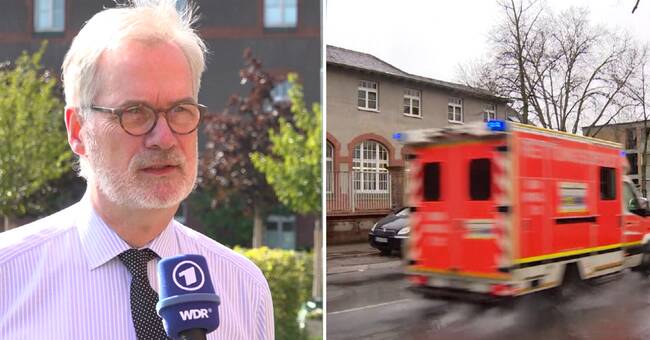