Against the former head of the Department of Education of Kazan, a lawsuit was opened on a bribe

Investigators opened a criminal case on bribery against the former head of the education department of the executive committee of Kazan, Ilnar Khidiyatova. 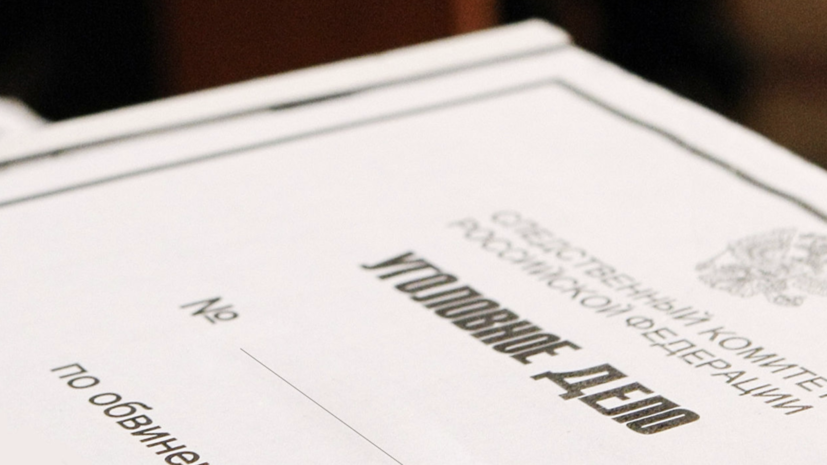 This was reported on the website of the regional department.

It is specified that criminal cases have also been instituted against the head of the planning economic department of the management of 50-year-old Liliya Guzairova and 37-year-old Anvar Mursyukaev.

According to the investigation, in December 2016, the education department of the Kazan Executive Committee organized the procurement of metal detectors for educational institutions in the amount of more than 8.2 million rubles. Guzairova, on behalf of Khidiyatov, informed the representative of the supplier company Anvar Mursyukaev that he would conclude supply contracts for a bribe in the amount of 10% of the contract amount.

As a result, Khidiyatov received a bribe in the amount of 800 thousand rubles from Mursyukaev through Guzairova.

Earlier, the newspaper Realnoe Vremya reported that three criminal cases were opened in Bashkiria against the ex-traffic police inspector, who is suspected of exceeding his official authority and receiving a bribe. 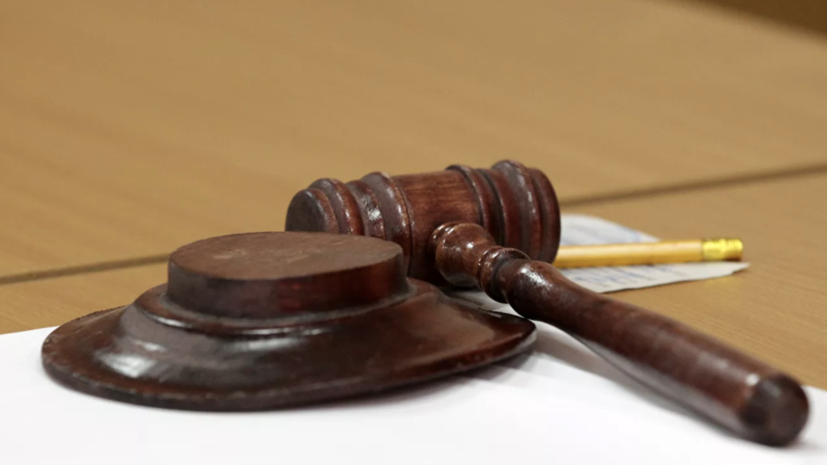 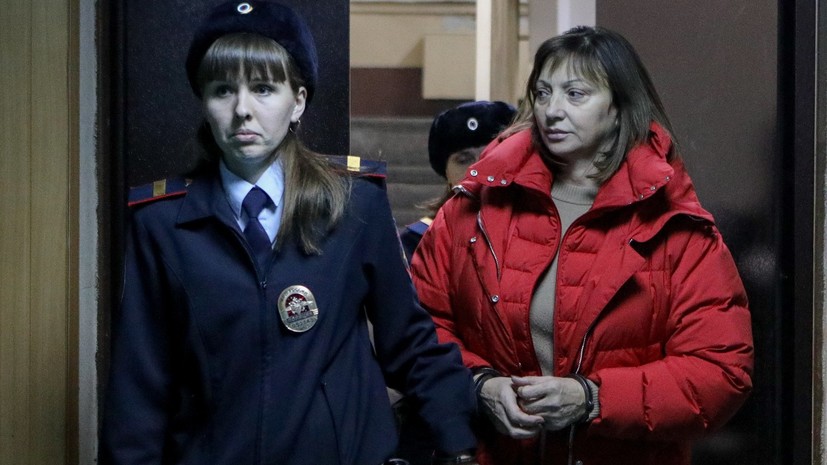 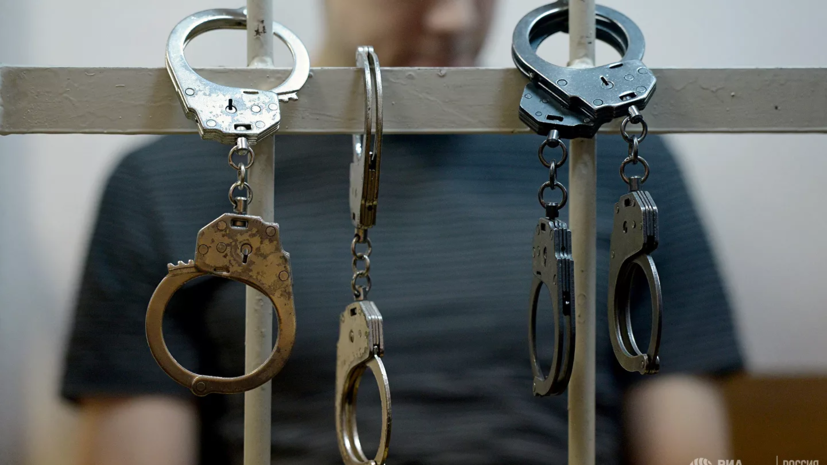 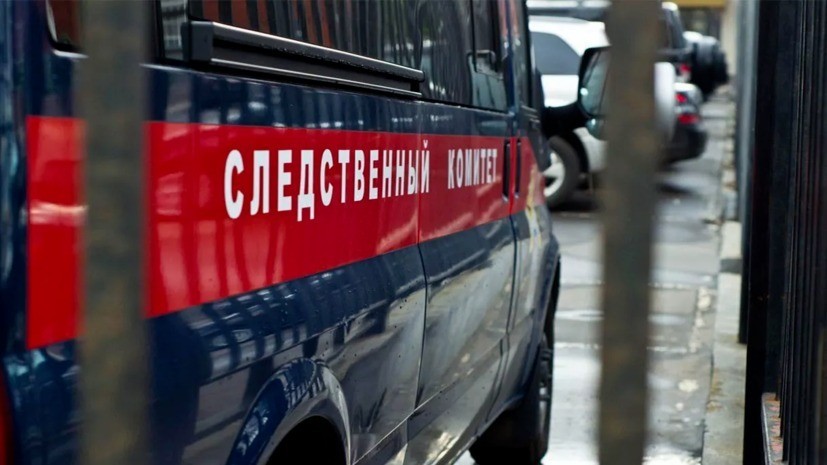 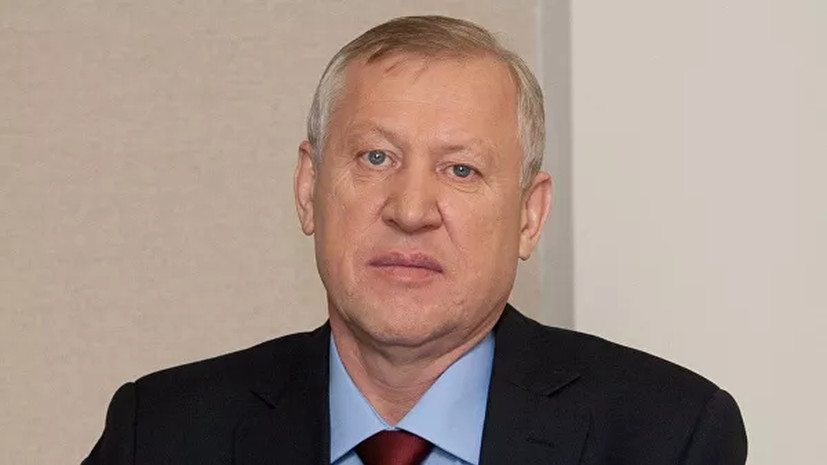 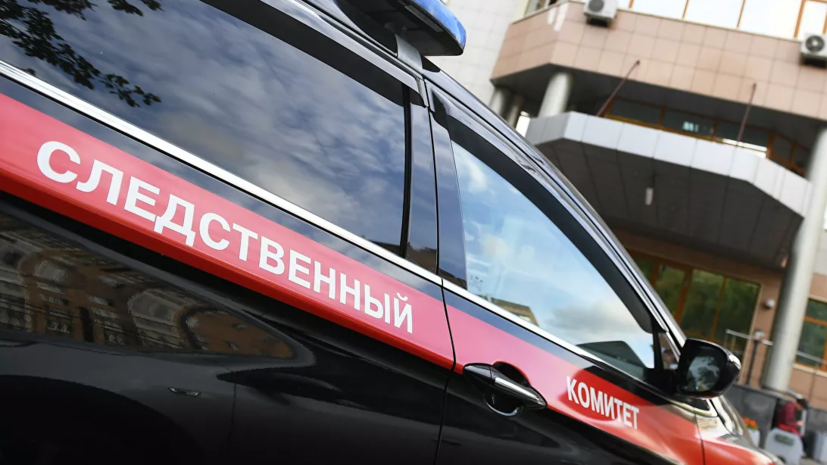 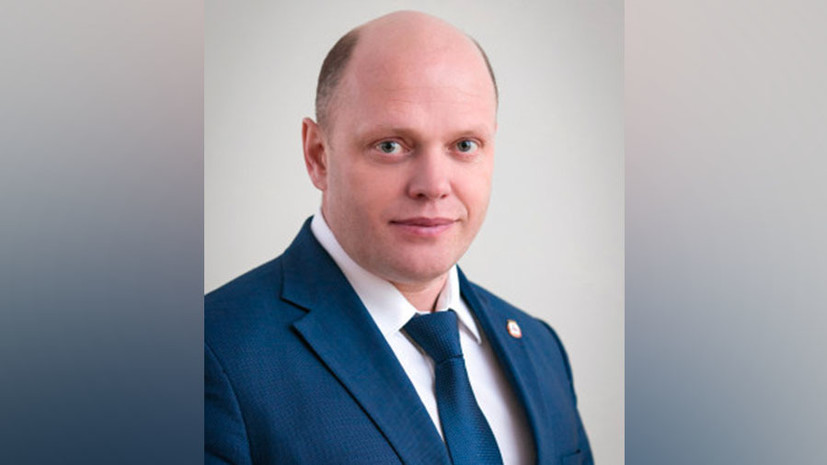 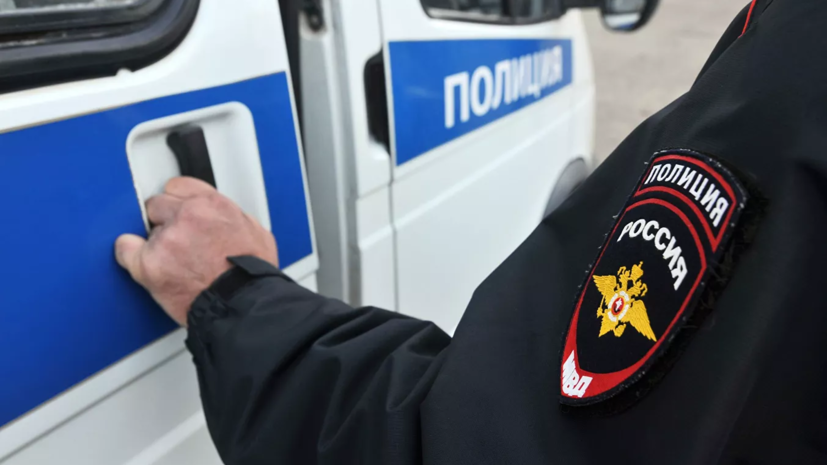 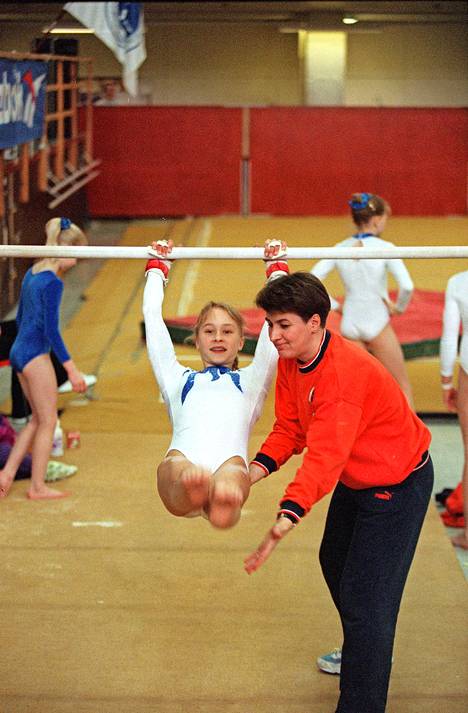 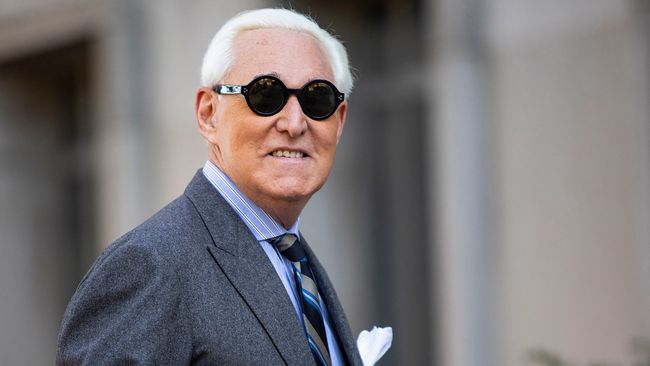