In Kazakhstan, a bus with schoolchildren got into an accident

In western Kazakhstan, an accident occurred involving a bus carrying a group of 18 schoolchildren and nine parents. 16 children were taken to medical facilities, two of them were hospitalized. 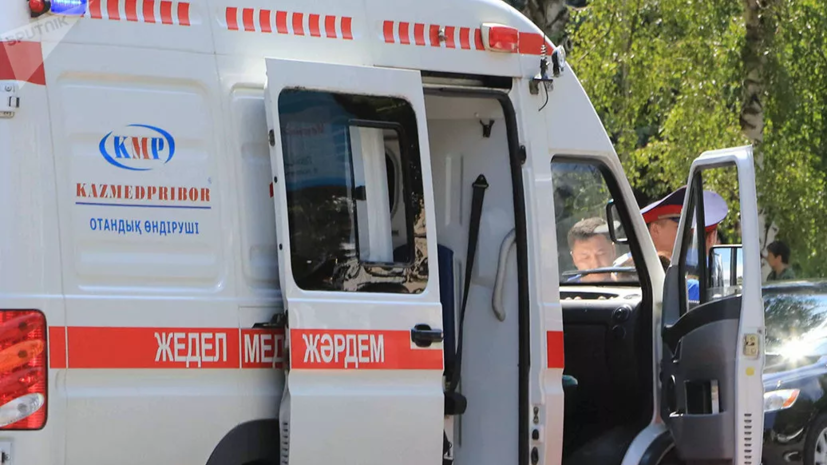 This was reported in the police department of the Aktobe region.

"According to preliminary data, the driver of the bus, where there were 18 students of school-gymnasium No. 9 of Aktobe and nine parents ... having violated the rules of the road ... made a collision with a Nissan car," the RIA Novosti statement said.

As a result of the collision, the bus capsized on its side.

Three adults were also taken to the hospital.

Police, emergency services and medical staff continue to work at the scene.

In mid-September, a train collided with a bus in the Alma-Ata region of Kazakhstan, killing a bus driver and hospitalizing three bus passengers, including two children.

URA.RU also reported that an accident with a bus occurred in the Chelyabinsk region, one person died, five more were injured. 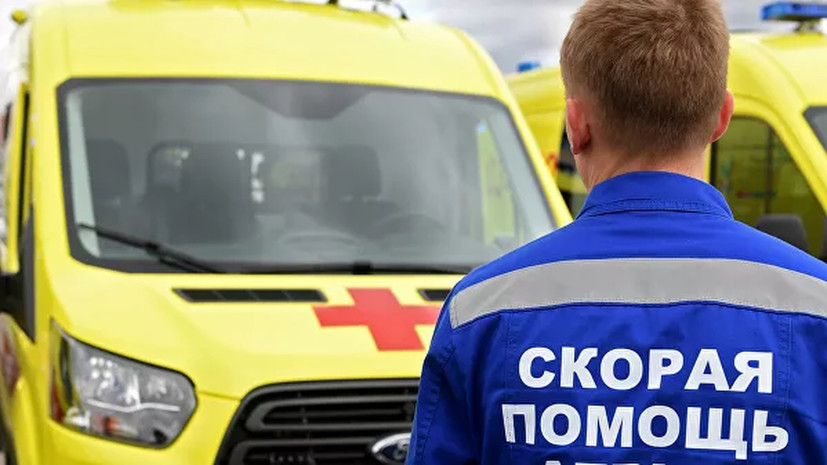 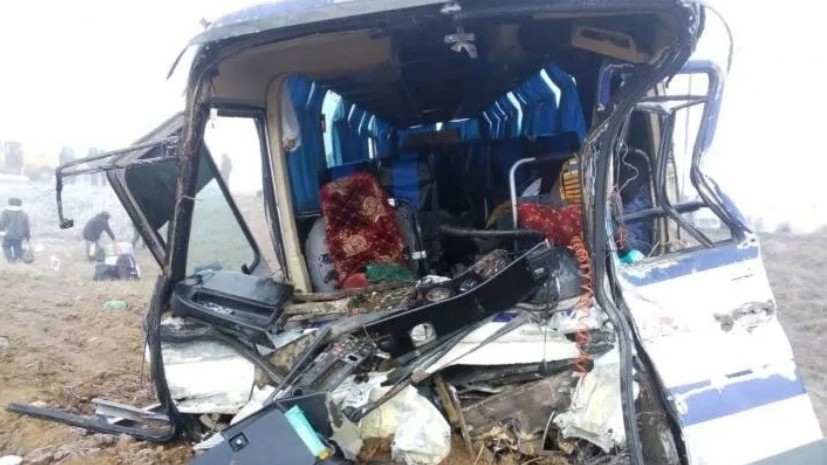 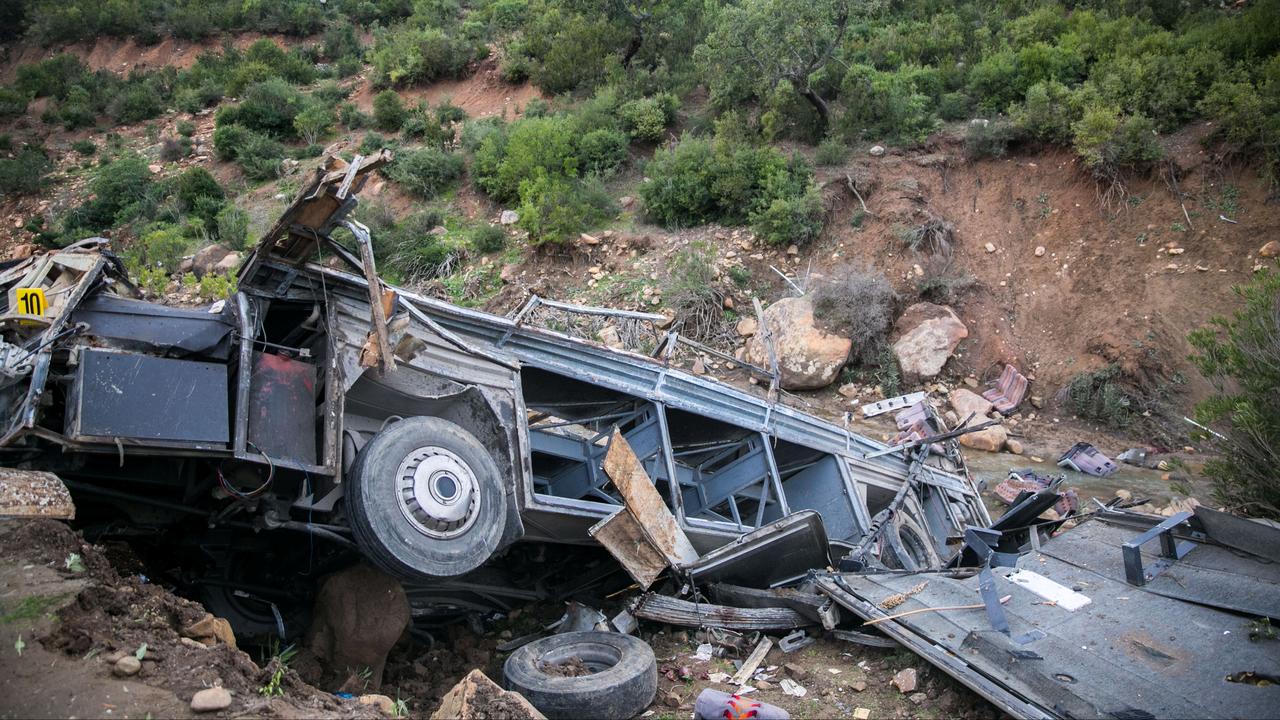 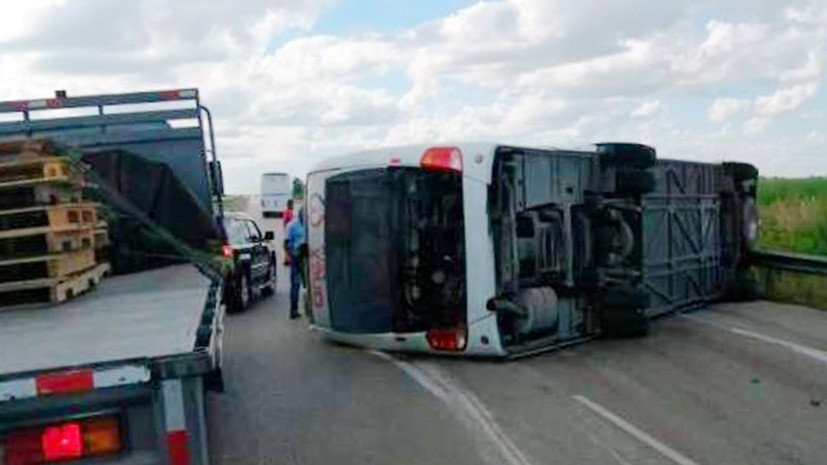 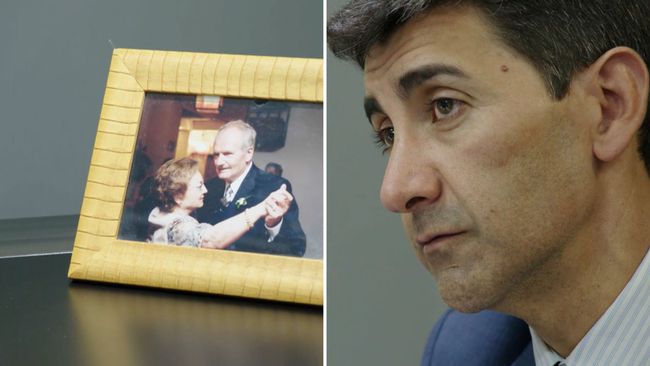 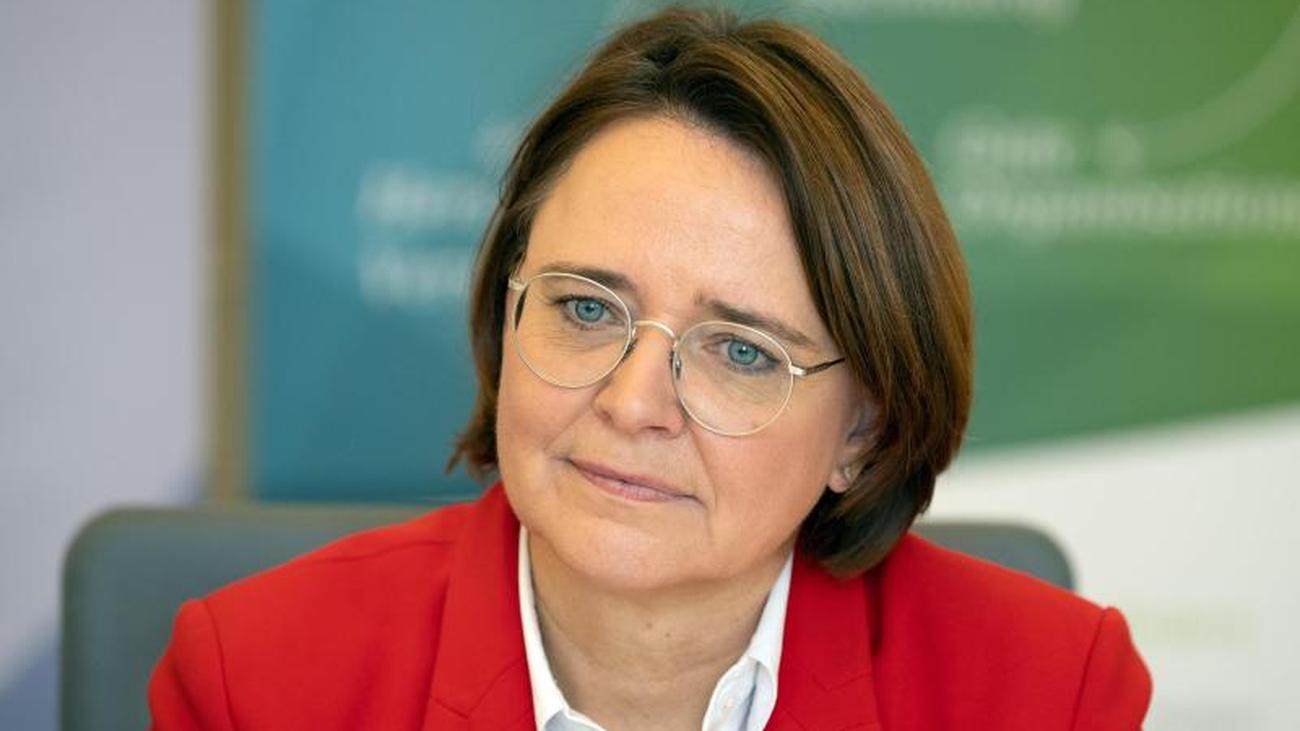 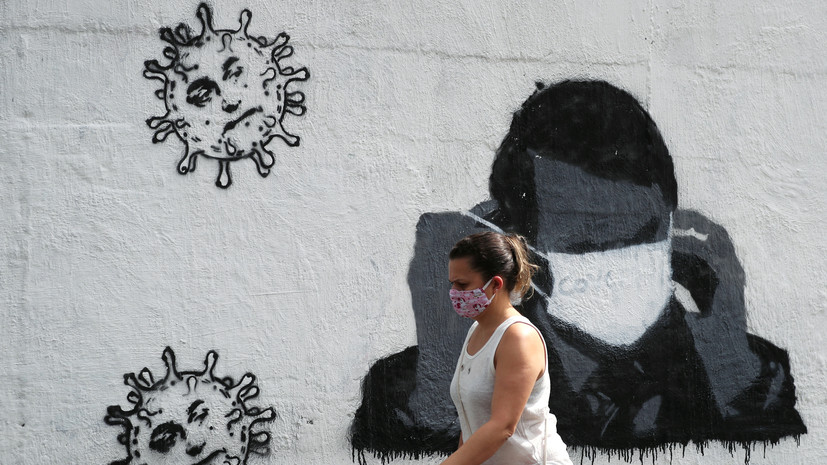 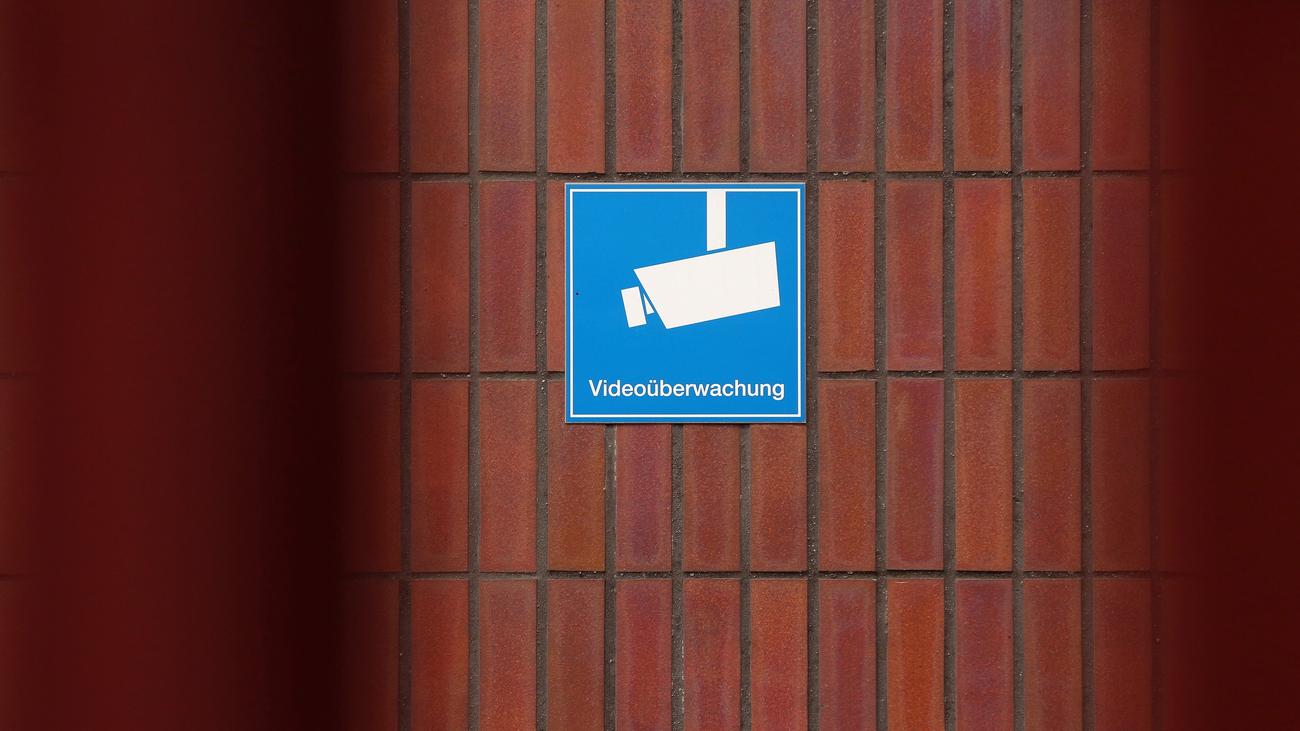 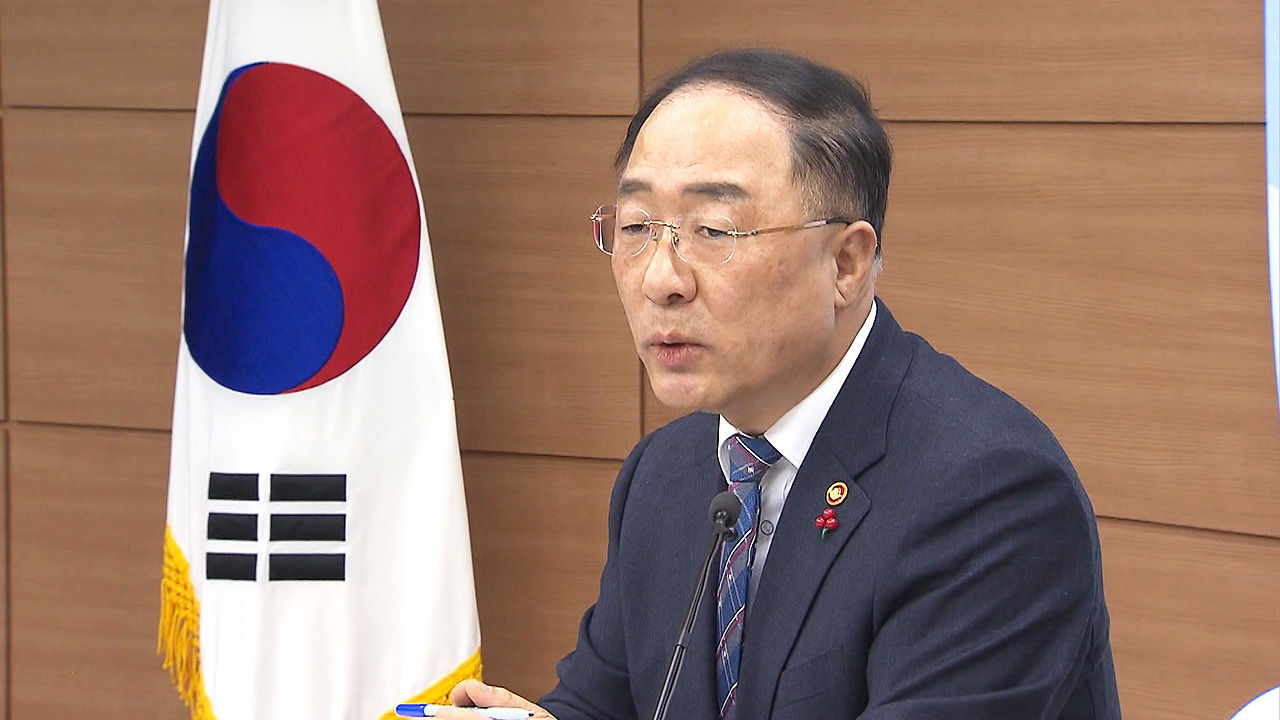