The Paris Bourse remained slightly in the green (+ 0.15%) Friday mid-day, before employment figures in the United States, all the more expected that disappointing US indicators have accumulated this week .

The Parisian coast has remained slightly higher since the opening.

Wall Street was preparing for his side to open slightly. The Dow Jones Industrial Average index futures contract fell by 0.30%, the broad-based S & P 500 index by 0.40% and the Nasdaq, with a strong technological color, by 0.33%.

"The monthly figures of US employment could come to confirm, or partially invalidate, the idea of ​​a slowdown (more or less strong) in the US economy," said Tangi Le Liboux, a strategist of the broker Aurel BGC.

Labor market data in the United States are "expected even more impatiently than usual, to assess whether the economy has entered a phase of accelerated slowdown" after "disappointment provoked" by two indicators American ISM, also noted William De Vijlder, chief economist at BNP Paribas.

By comparing the ISM manufacturing and employment figures in the United States since 1953, the expert concluded that "in the past, the risk of disappointment is very real" today.

US service activity growth weakened stronger than expected in September, reaching its lowest level in three years, according to ISM data released on Thursday.

These figures have reinforced investors' fears, already shaken Tuesday by the decline in manufacturing activity (ISM index), dropped to its lowest level in ten years, as well as by the weakness of job creation in the private sector, according to ADP's monthly survey released Wednesday.

These poor macroeconomic data, combined with significant declines in growth prospects in Germany in 2019 and 2020 by the country's leading research institutes, have weakened the indices significantly this week.

In this feverish context, the monthly employment report will only be monitored more closely.

Developments around Brexit are also followed, in the absence of solutions just weeks before the deadline. Boris Johnson's offer was met Thursday with increasing skepticism from Ireland and its European allies, reinforcing the fears of a divorce without agreement in four weeks.

- STMicroelectronics in the lead -

In the field of securities, STMicroelectronics was at the top of the CAC 40 index (+ 2.42% to 17.76 euros), while press reports evoked a request from Apple to its suppliers to increase production of his latest iPhone, according to Bloomberg.

For his first steps on the Paris Stock Exchange, Verallia was trading at 27.89 euros. The glass group, world number three in glass packaging, announced Thursday the "success" of its introduction on Euronext Paris, which reached 888 million euros, by transfer of securities by existing shareholders. The price of the offer has been set at 27 euros.

Vivendi gained 0.36% to 24.75 euros. The French giant has sued the Italian television group Mediaset in Milan court to overturn its plan to create a European holding company under Dutch law. 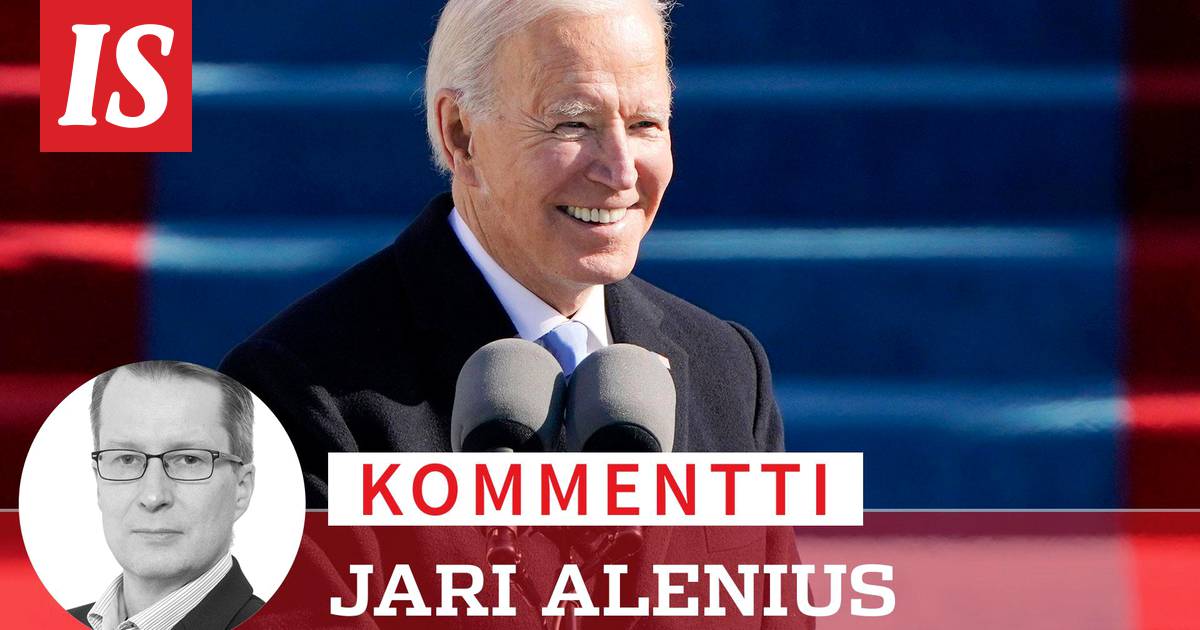 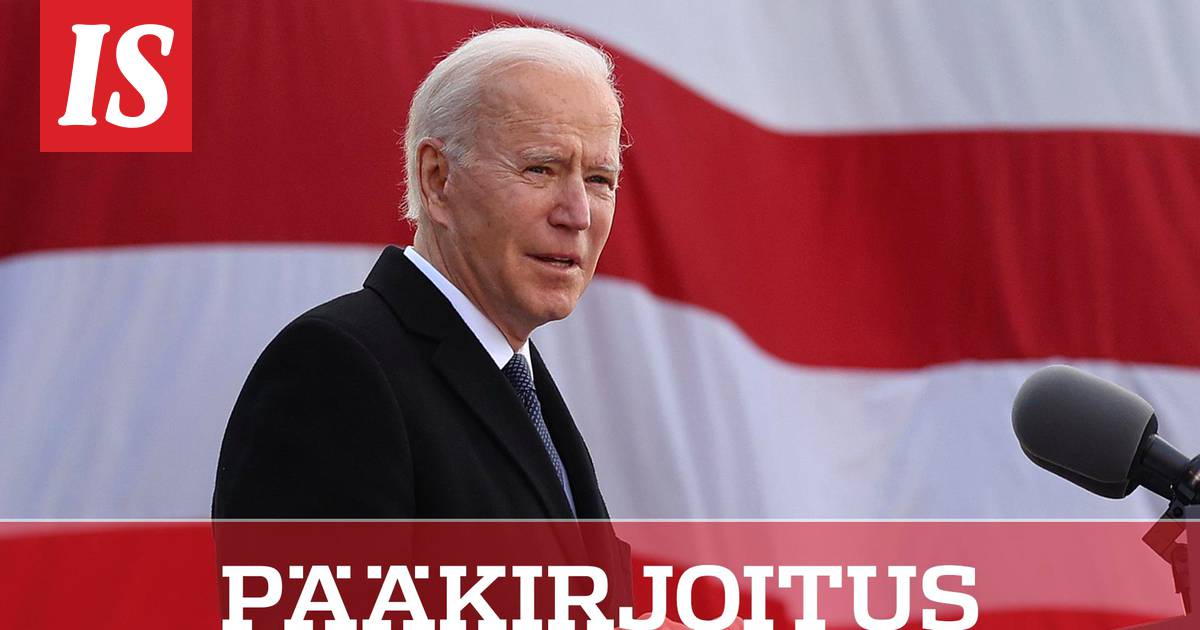 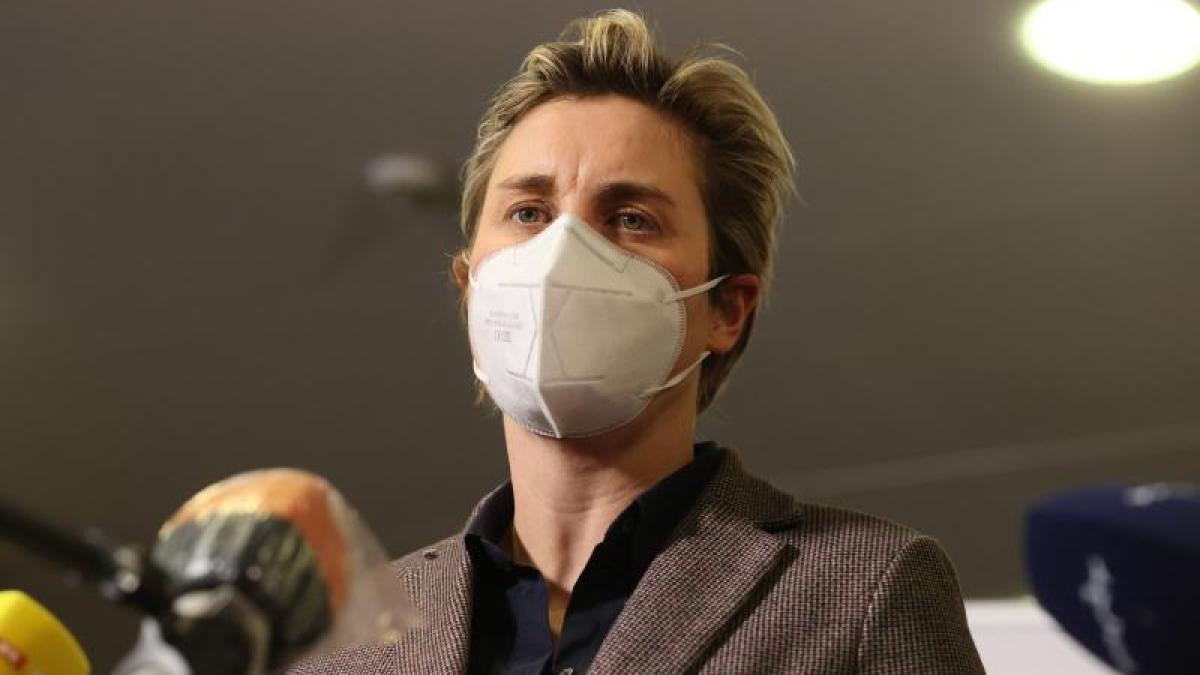