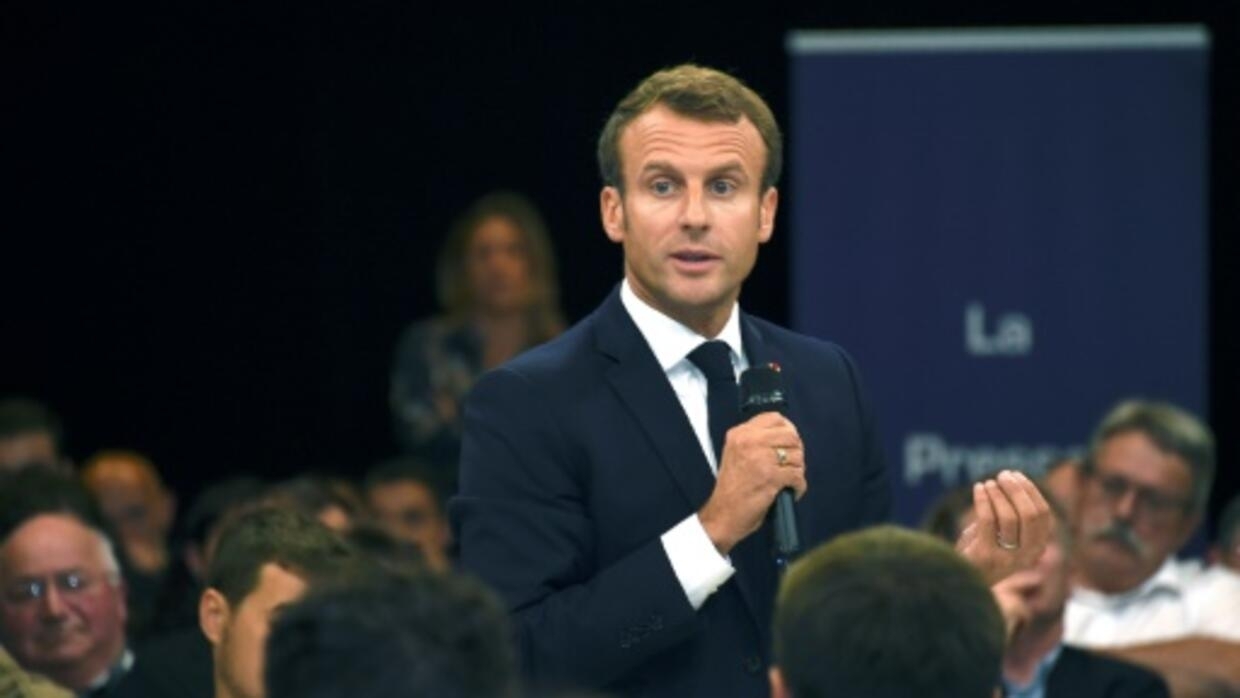 Emmanuel Macron arrived Friday morning at the Livestock Summit in Cournon near Clermont-Ferrand, to meet breeders who have been hit by drought and "distortions of competition" attributed to competition and international trade tensions.

Coming from Aveyron where he spoke Thursday night in Rodez pension reform, the head of state decided at the last minute to spend the morning in this fair, the largest European meeting of cattle farmers and sheep.

While two deputies the Republic in March, Roland Lescure and Jean-Baptiste Moreau, were taken part and expelled from the Summit Thursday by breeders in a tense atmosphere, the president met in camera on Friday morning the main leaders of the cattle sector Bruno Dufayet, president of the National Federation of Bovine (FNB) and Patrick Benezit, head of the FNSEA, found an AFP journalist.

He is accompanied by the Minister of Agriculture Didier Guillaume, who inaugurated the show Wednesday, gathering some 2,000 livestock, the finest French flocks, and thousands of breeders from all over France and abroad .

The majority union representing farmers, the FNSEA, mainly contests the "distortions of competition" created by the Ceta-type trade liberalization agreements between the European Union and Canada.

Without the support of the FNSEA, pastoralists joined the protest this summer against MPs who have ratified the agreement of Ceta, not yet ratified by the Senate.

To put pressure on the subject, the FNSEA presented Thursday at the show an agenda of "actions" culminating mid-November with a large gathering in Strasbourg, including including blockades and snail operations Monday, October 8 on the roads "in all France".

"The formula that we hear the most in this show is + do we still want peasants? +", Summarized Thursday Christiane Lambert, president of the FNSEA.

"We are constantly being demonized, we are being denied irrigation, we are being intruded by farm buildings, and now we have 63 million agricultural advisors who believe they can tell us how to work by criticizing our use of products. phytosanitary, a complete irrationality is installed, we can not work because of an urban society that does not know the living, "she said.

"We need to produce food, if we do not, it will come from elsewhere."

In Rodez, the president addressed farmers Thursday, promising that after the reform in preparation their retirement would never be less than 1,000 euros monthly for those who have made full contributions. 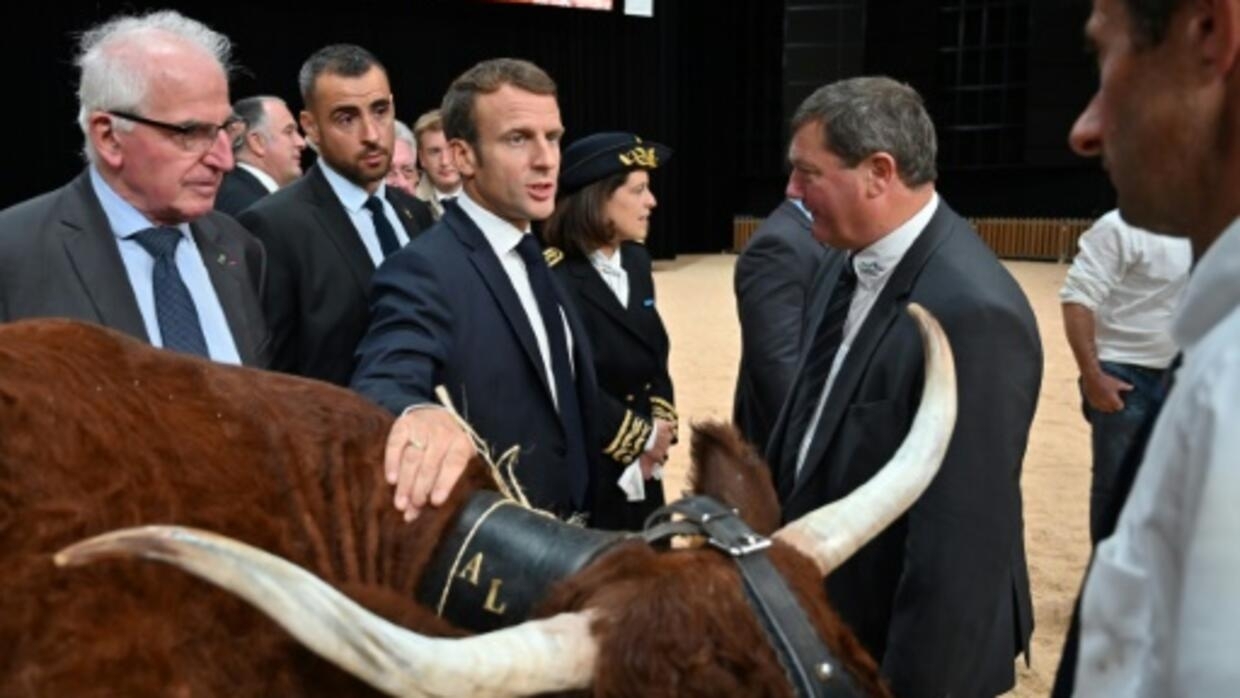 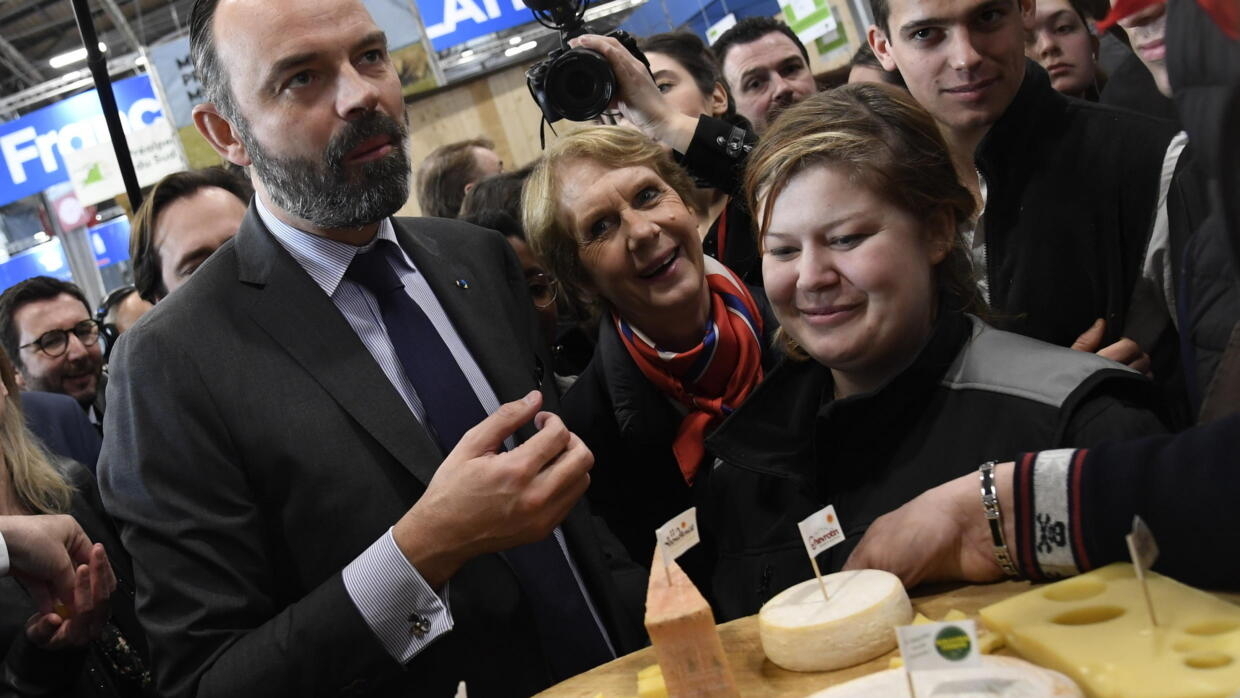 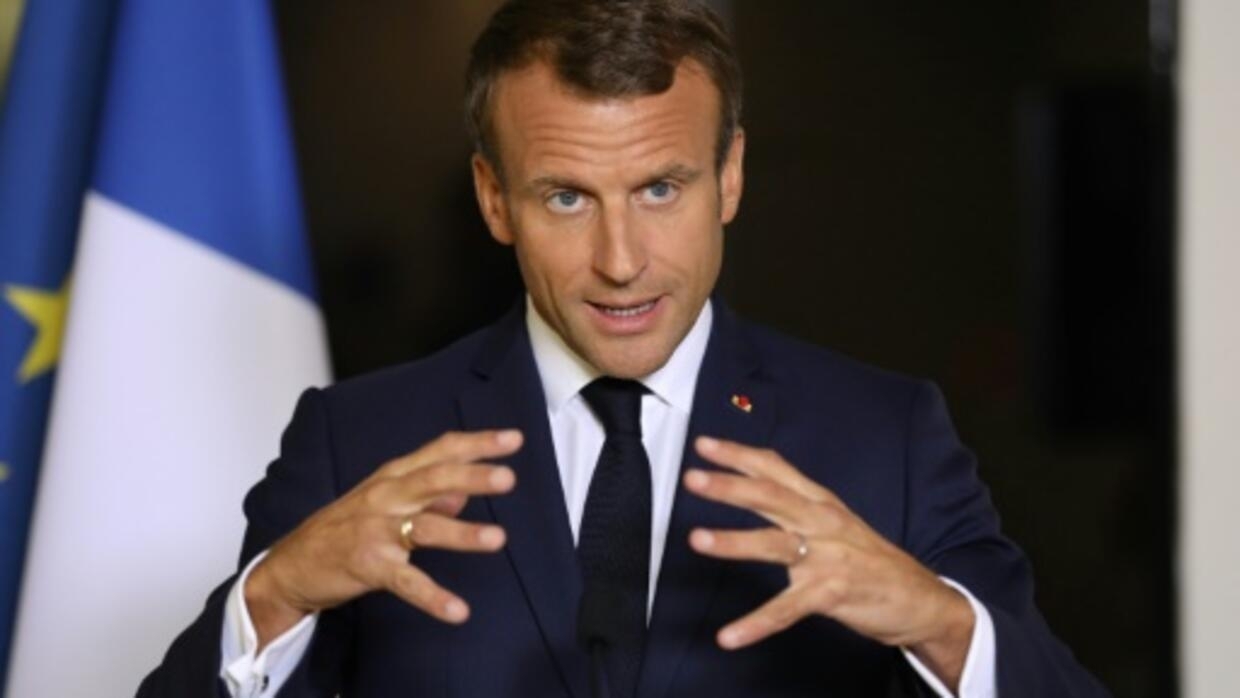 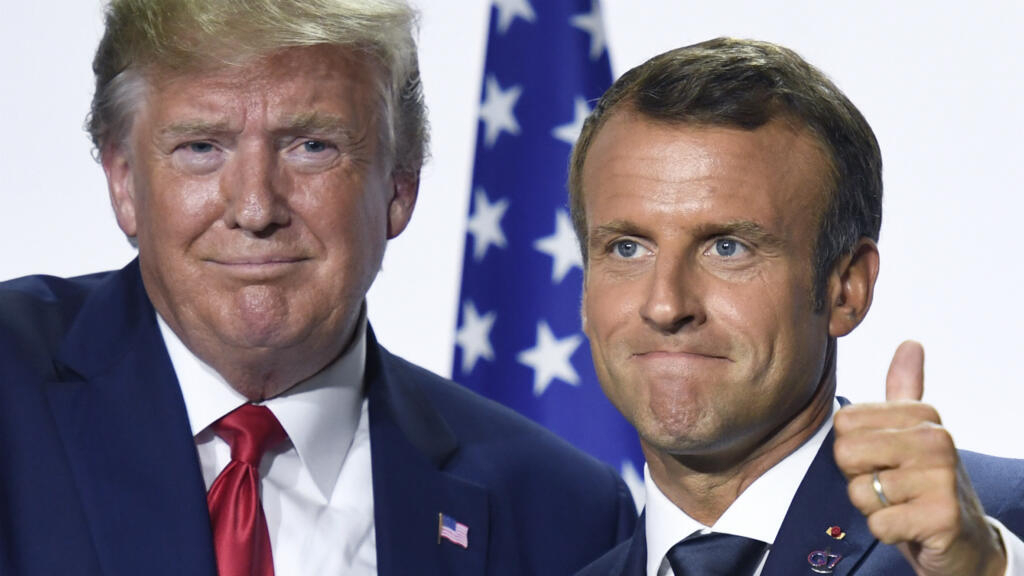 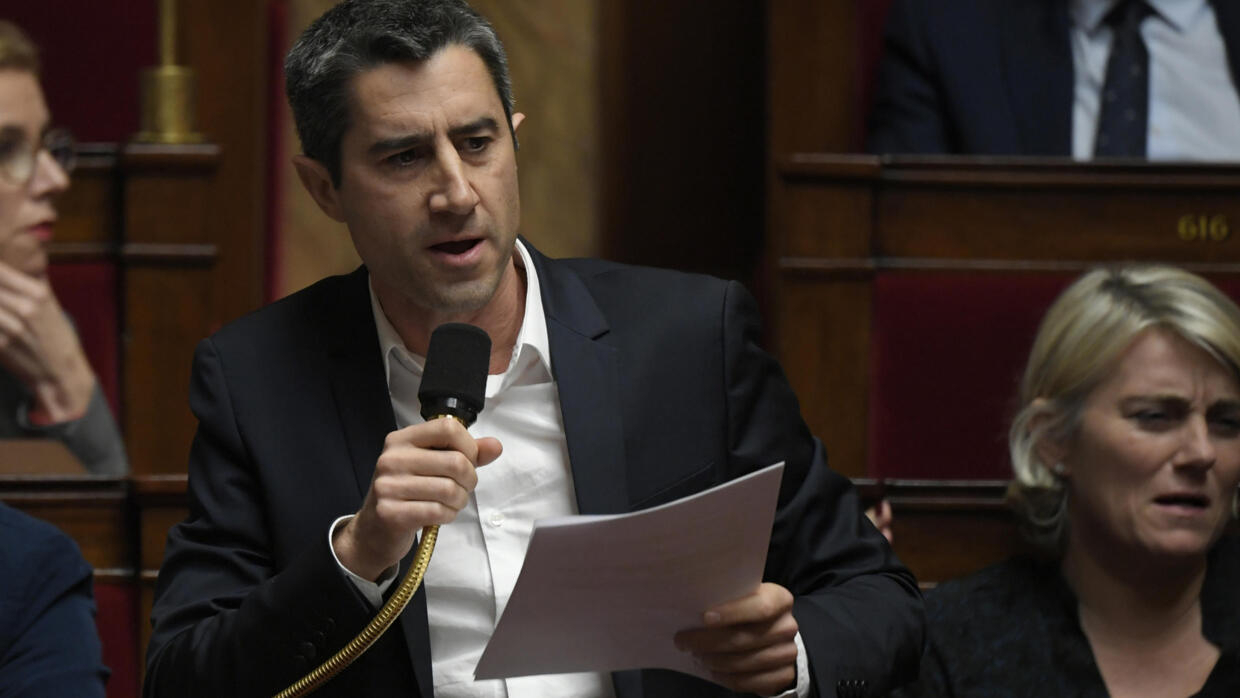 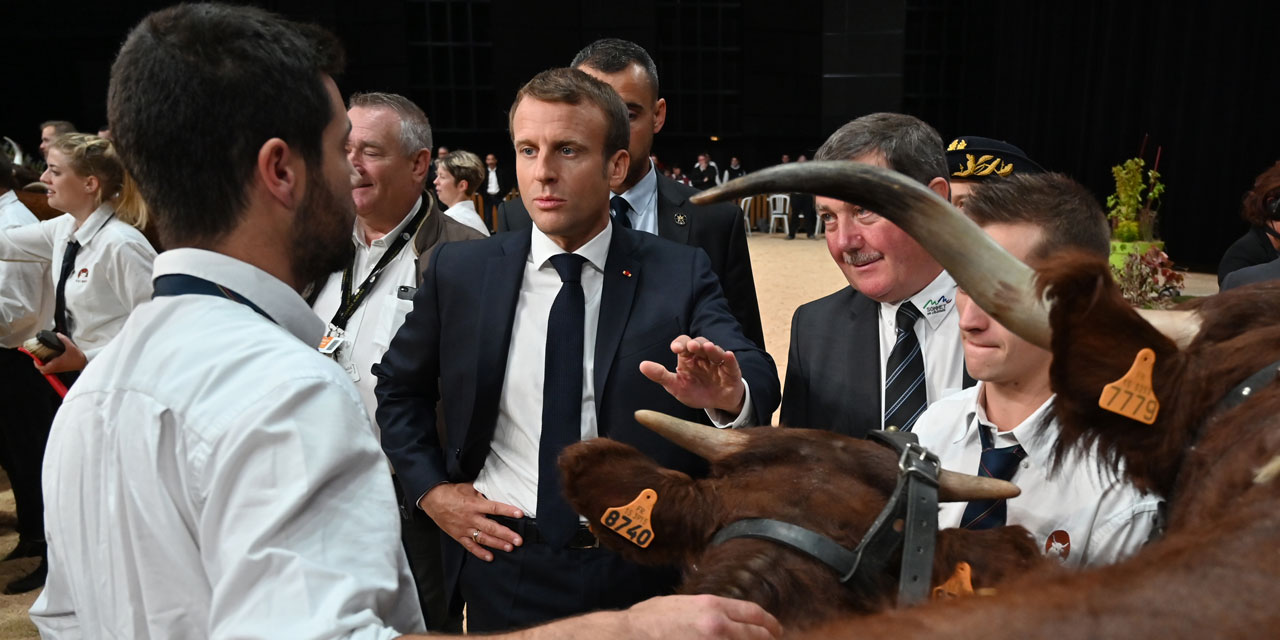