New sentence sentenced to prison for Alain Soral. The far-right essayist was sentenced on 2 October to one year's imprisonment for insulting public anti-Semitism and provoking discrimination, hatred or violence towards the ...

New sentence sentenced to prison for Alain Soral. The far-right essayist was sentenced October 2 to one year imprisonment for public insult against anti-Semitism and provocation to discrimination, hatred or violence against Jews.

It was for remarks made in a video posted on her website in July 2018, after the burial of Simone Veil and her husband in the Pantheon that Alain Soral was sentenced to one year.

" We have all the family Veil who just returned, and then there they may want to almost put us Lanzmann, " said the right-wing essayist, in reference to Claude Lanzmann, former resistance and director, in particular, the documentary Shoah, before adding: " It's a real kosher waste ".

In their decisions, the judges pointed out that the term "dump" refers in the context to the dehumanization experienced by Jews as described by the survivors and witnesses of the camps, and especially the death camps like the one knew Simone Veil ".

Alain Soral does not recoil "in front of the fact of dirtying and continuing beyond death the victims of Nazism, " they said.

Already condemned multiple times for anti-Semitism or for denial, Alain Soral had, last month again, been inflicted a sentence of 18 months firm for an antisemitic rap clip.

But it is only after the eventual definitive confirmation of these sentences, at the end of the appeals and cassation, that the right-wing essayist could theoretically find himself behind bars. 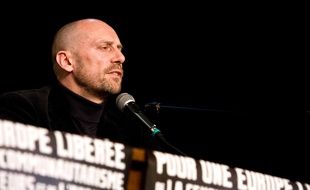 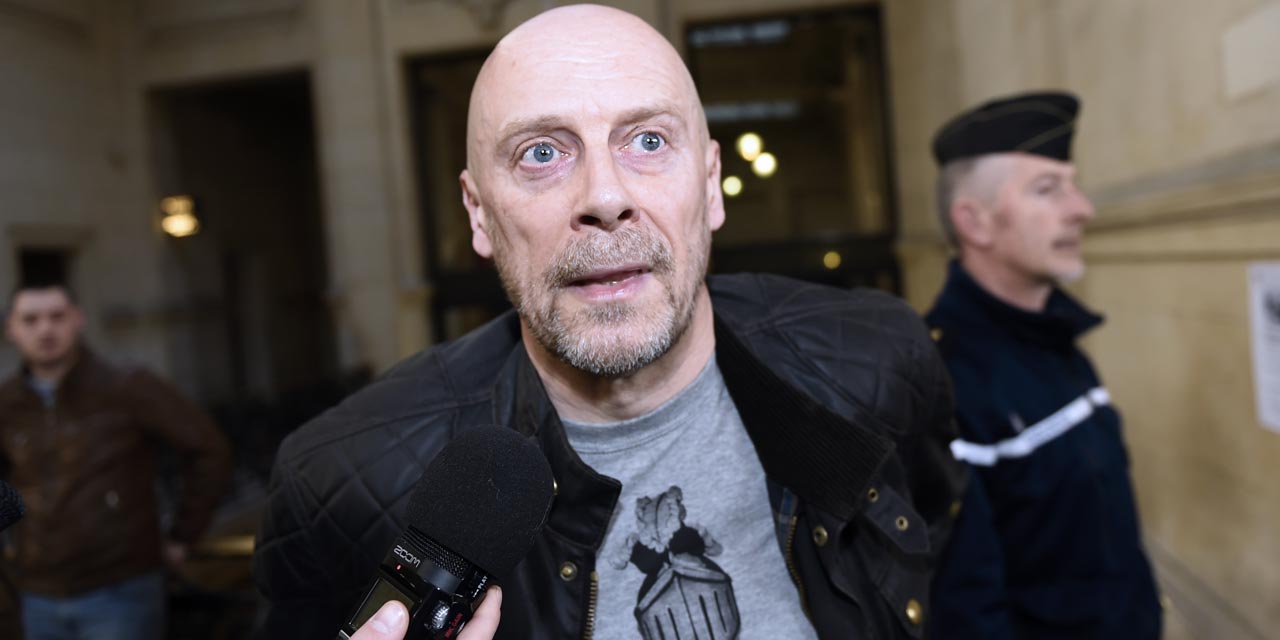 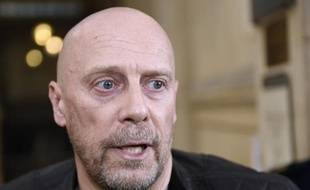 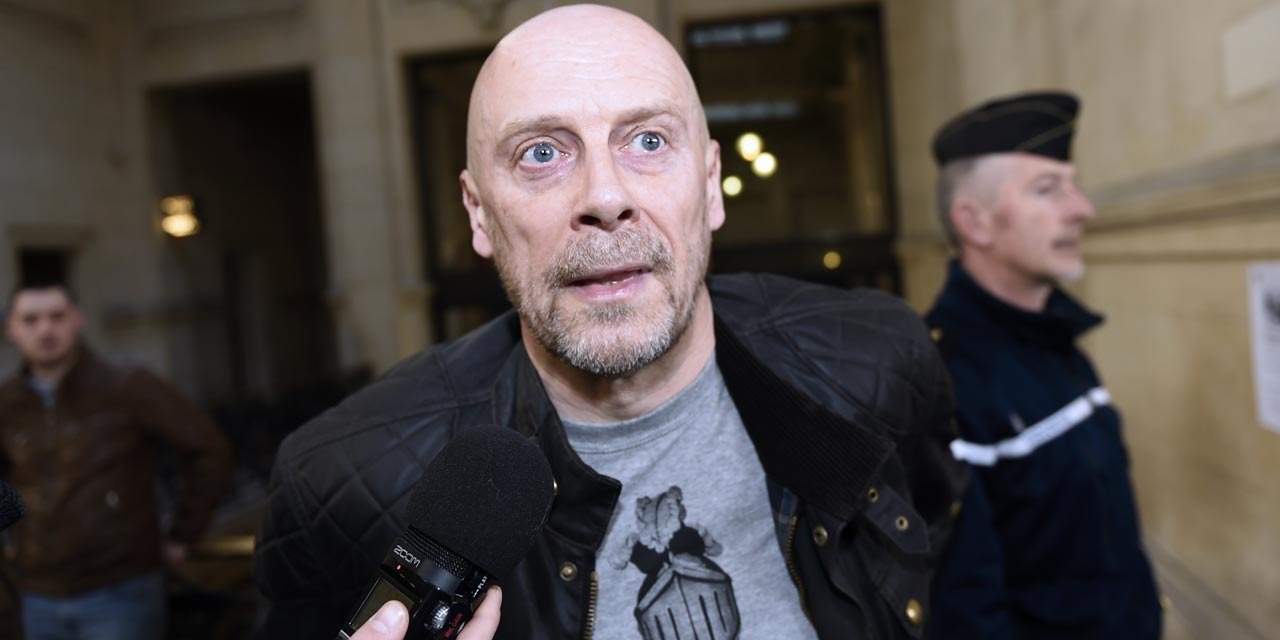 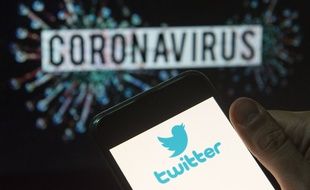 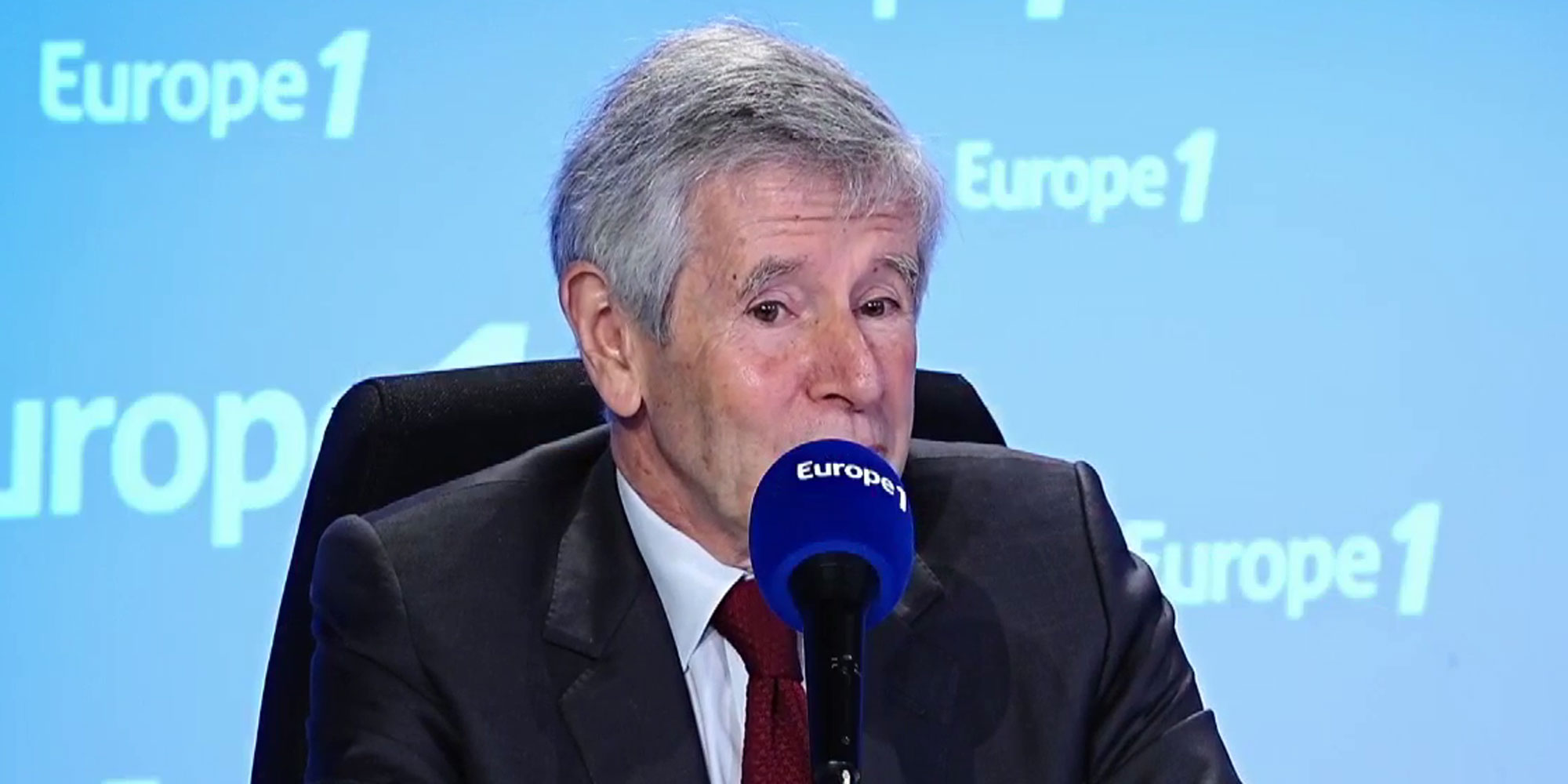 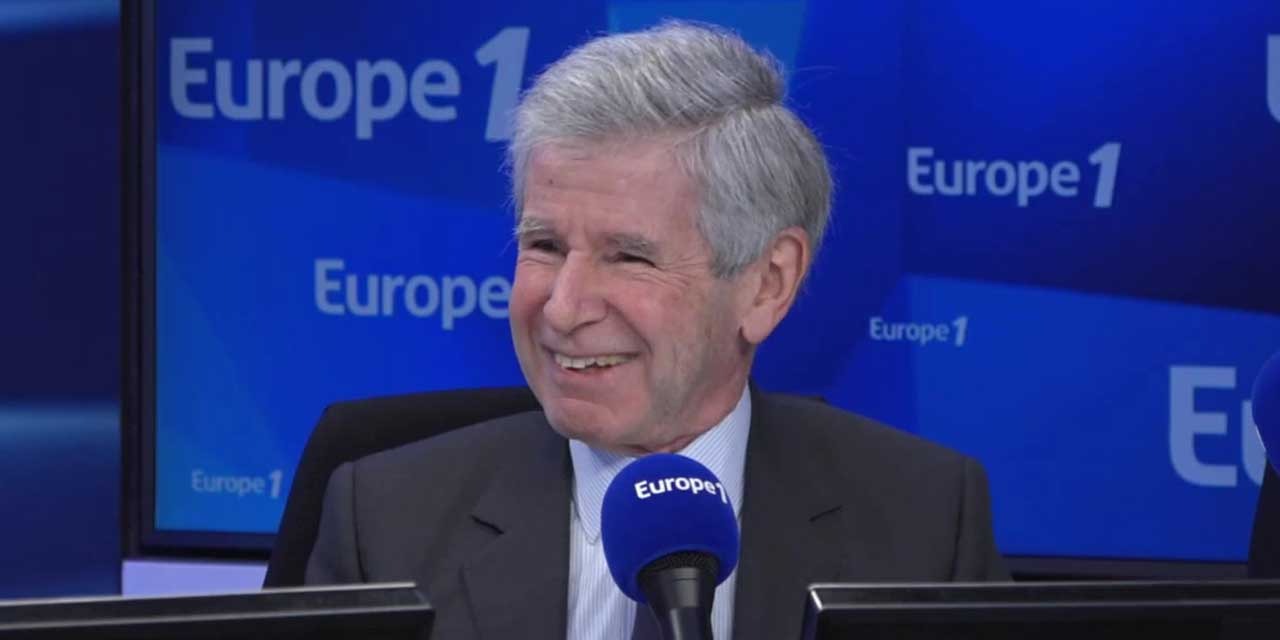 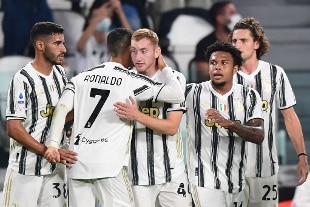 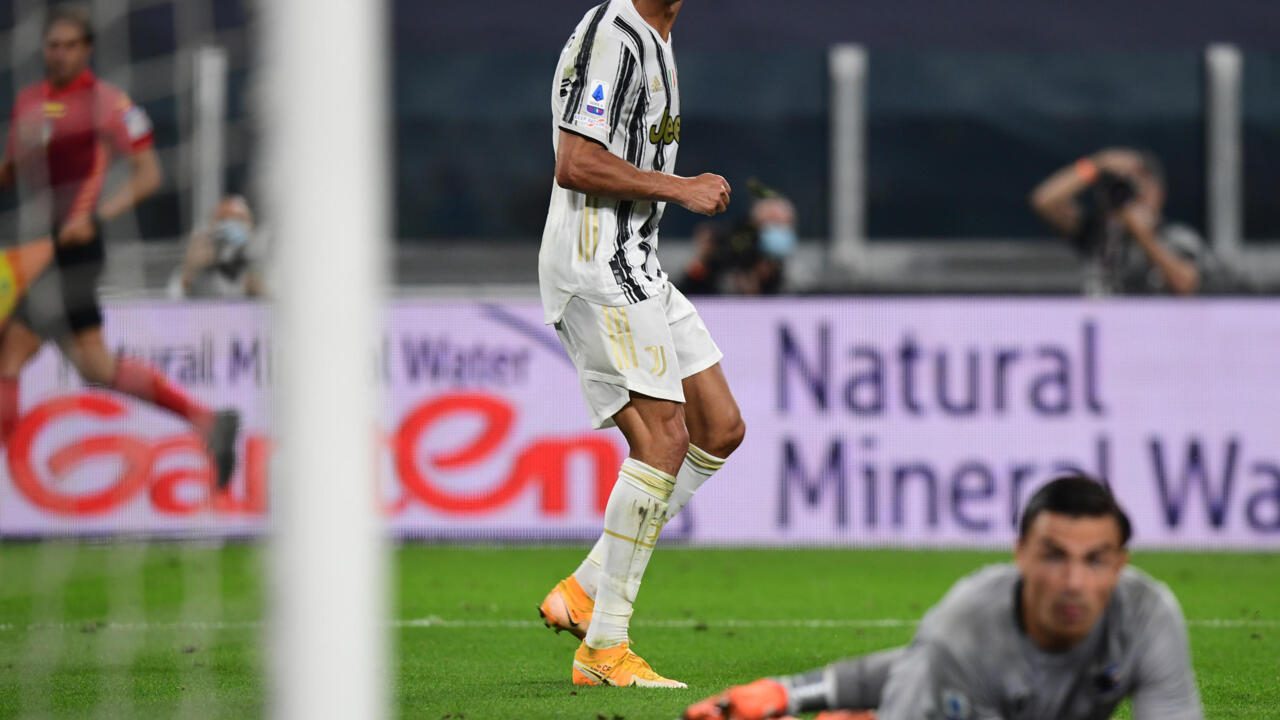 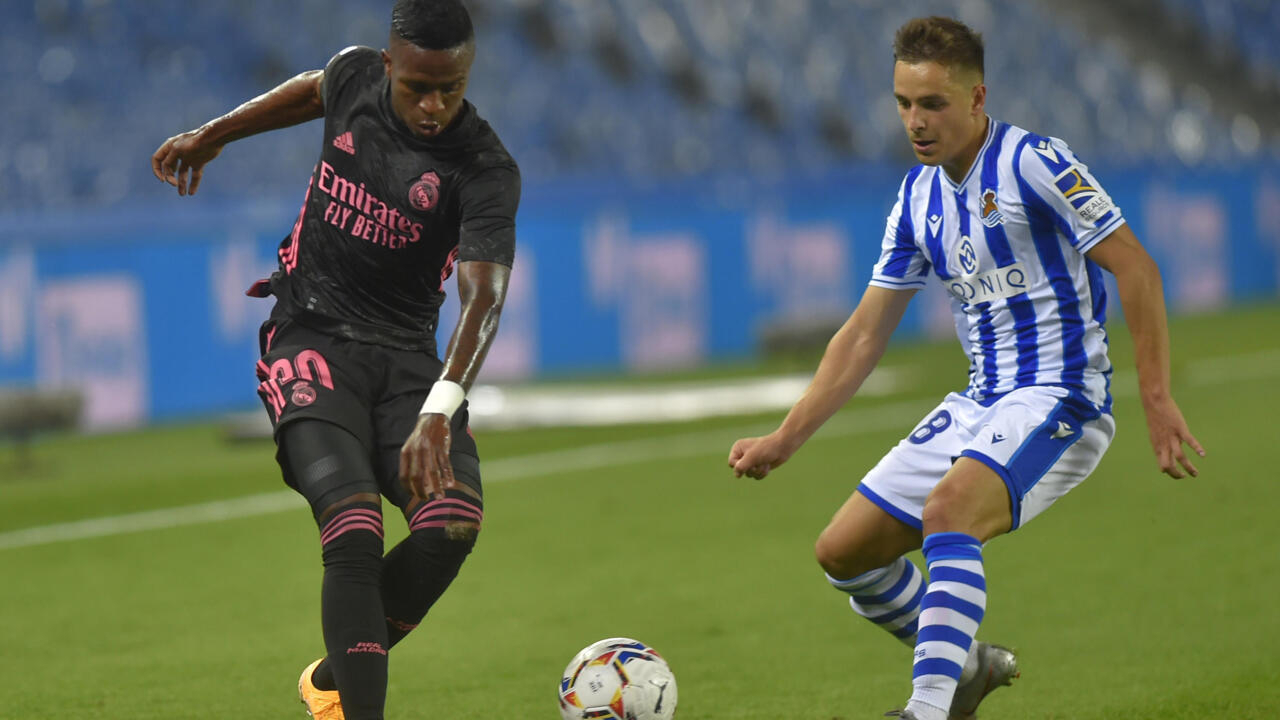