RAS AL KHAIMAH: The personal status court in Ras Al Khaimah yesterday ruled to amend the ruling issued by the court of first instance and reduce the back of the friendship of a 50-year-old Gulf woman from 6,000 dirhams to 2,000 dirhams. Monthly 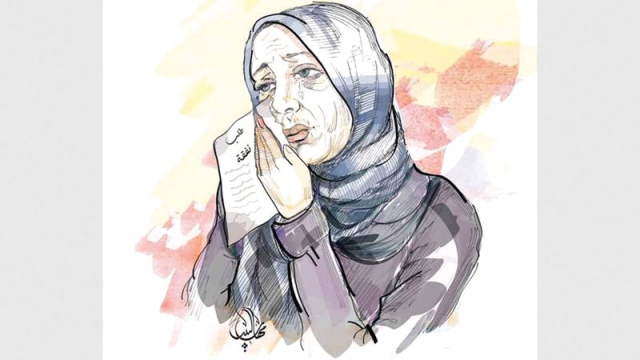 RAS AL KHAIMAH: The personal status court in Ras Al Khaimah yesterday ruled to amend the ruling issued by the court of first instance and reduce the back of the friendship of a 50-year-old Gulf woman from 6,000 dirhams to 2,000 dirhams. After a 46-year marriage between the couple and the family, a monthly allowance instead of a housing allowance since the divorce took place for three months.

The Court of First Instance ordered the husband to pay the plaintiff an amount of 6000 dirhams of her friendship, and 18 thousand dirhams alimony, and 1500 dirhams per month for housing the kit from the date of divorce for three months.

According to the case papers, the woman filed a lawsuit before the Personal Status Court against her divorcee demanding alimony after she abandoned her for eight years, divorced her, expelled her from her home and refrained from spending on her. Monthly for three years, a fun expense of AED 200 thousand and AED 60 thousand several expense by one year, and provides her and her daughter who did not marry adequate housing, and obliged him to pay the value of electricity, water and housing.

The case papers explained that the woman was the wife of the defendant for 46 years and gave birth to a number of children, where the defendant married another woman eight years ago and abandoned, and moved to live with his second wife in the home of one of his sons, and due to family disputes between the husband and his sons on ownership The new residence prevented the plaintiff from living in the old house, and asked her to look for another house to live in.

The case pointed out that the husband infringed on his children and insulted and beat them, and divorced his first wife in front of her children by saying (you divorce the three) in order to divorce witness testimony, and hit the provisions of the legal wall and affected himself not to adjust between his first wife and the second, despite the sacrifices suffered by the plaintiff, but he He kicked her out with her daughter from the old house and replaced her with his second wife. 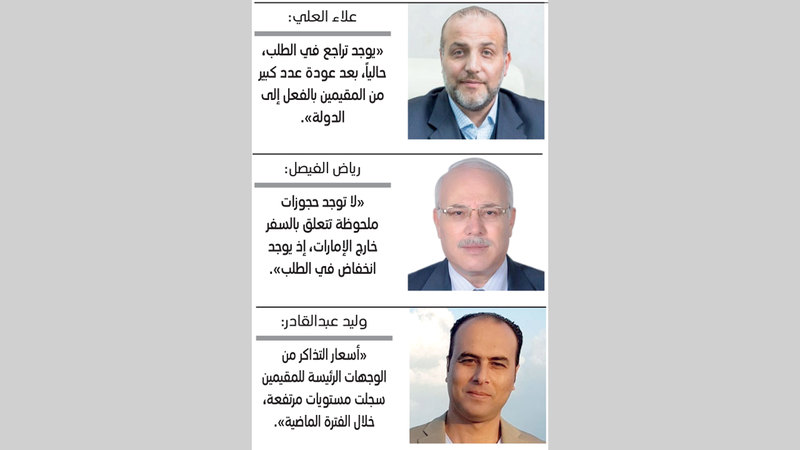 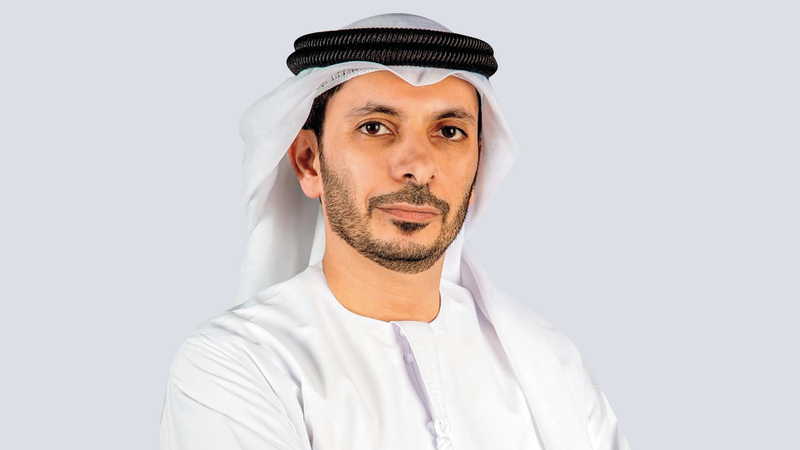 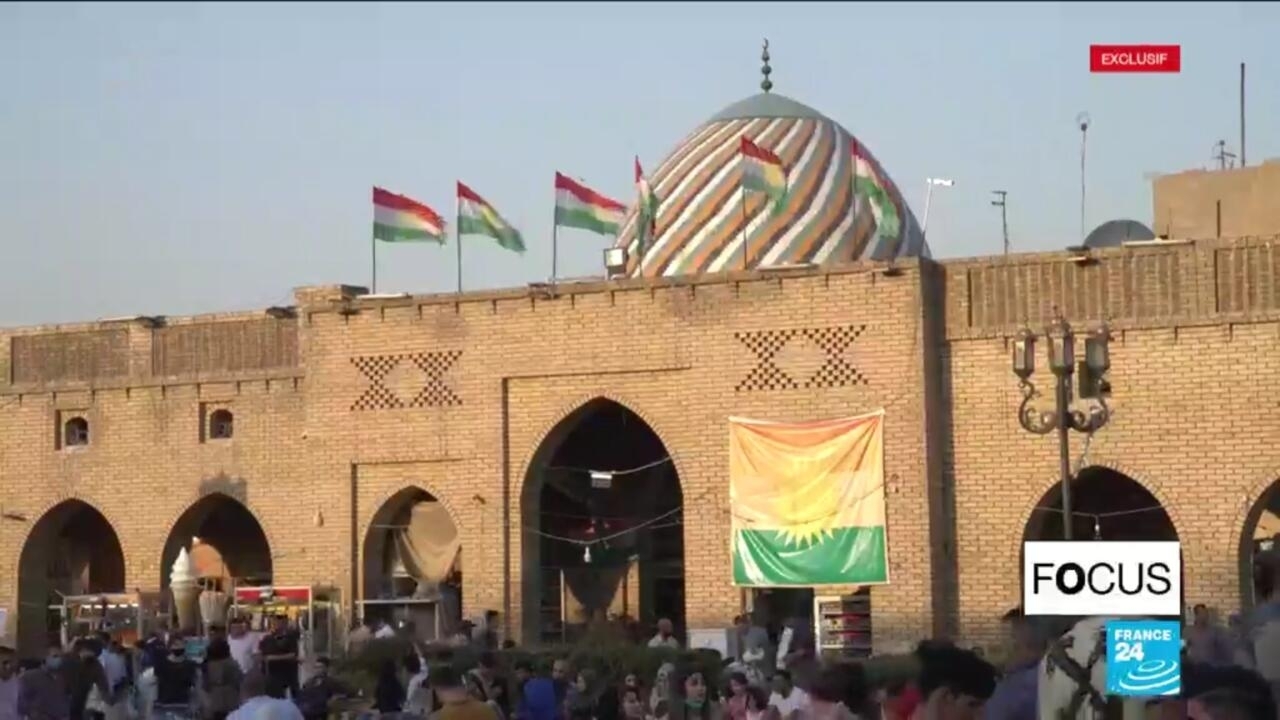