The National Elections Commission confirmed that impersonating others and using the identity of others when voting for the FNC elections is a punishable offense, while warning against the voter's use of another voter's identity during the voting process. 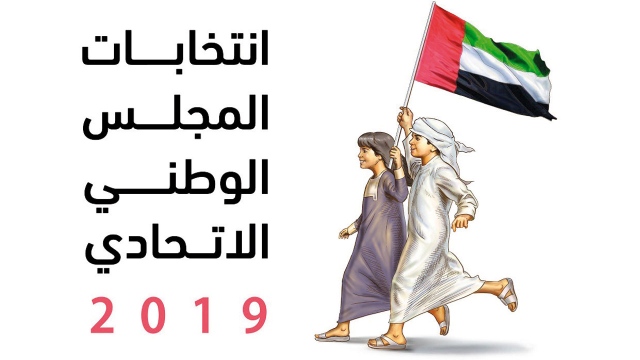 The National Elections Commission confirmed that impersonating others and using the identity of third parties when voting for the FNC elections is a punishable offense, warning at the same time against the voter's use of the identity of another voter during the voting process. Election centers are also equipped with devices to verify voters' identity.

On the first day of the early voting (ie on October 1, 2019), a central examination of the database of members of electoral bodies nationwide will be conducted at the main election center in the Emirate of Abu Dhabi to ensure that they are free from any prior voting. Candidates wishing to be informed of the procedure, attend the Abu Dhabi National Exhibition Center, at 7 am on Tuesday, October 1, 2019.

The National Election Commission confirmed that after the completion of the election day and the closure of the nine electoral centers, voters can not vote for their candidates as the identity verification devices are closed, and the voting machines are technically turned off so that they do not read any identity card, and therefore can not be any Votes until they are restarted on the next election day of the early voting period. 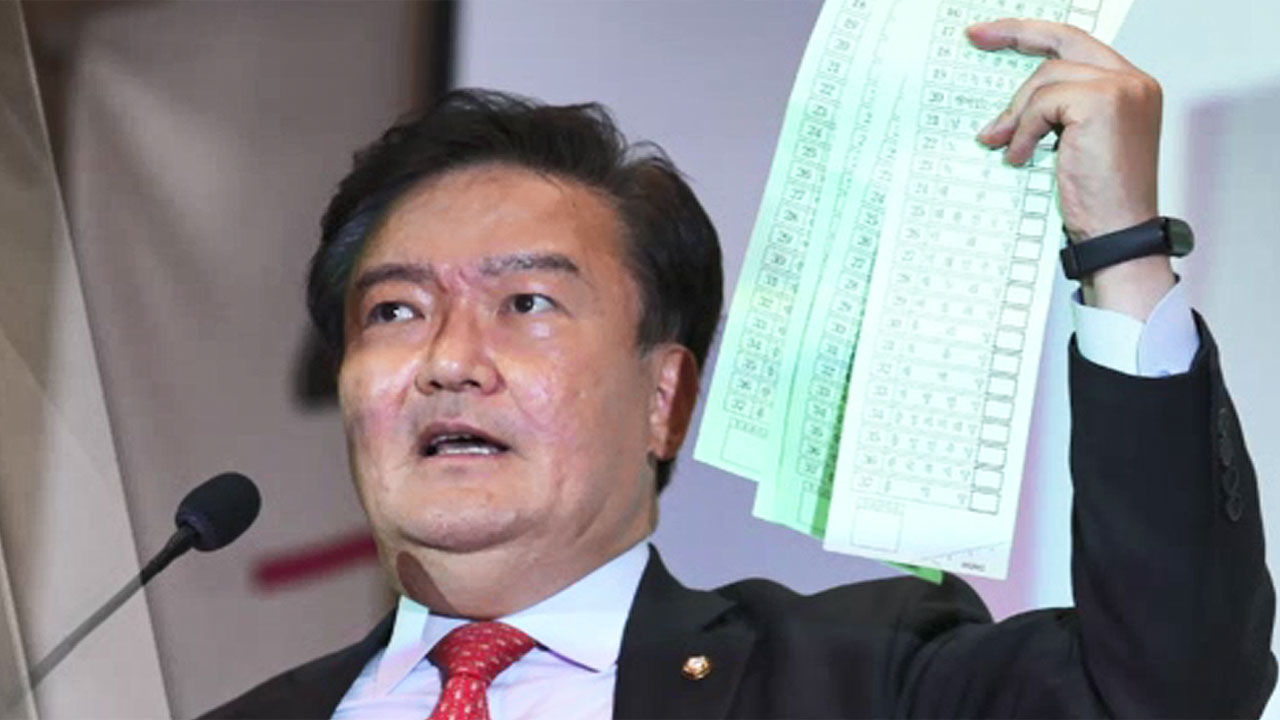 Business 2020-05-07T08:09:31.794Z
To provide identity verification data when opening accounts with megabanks and some regional banks 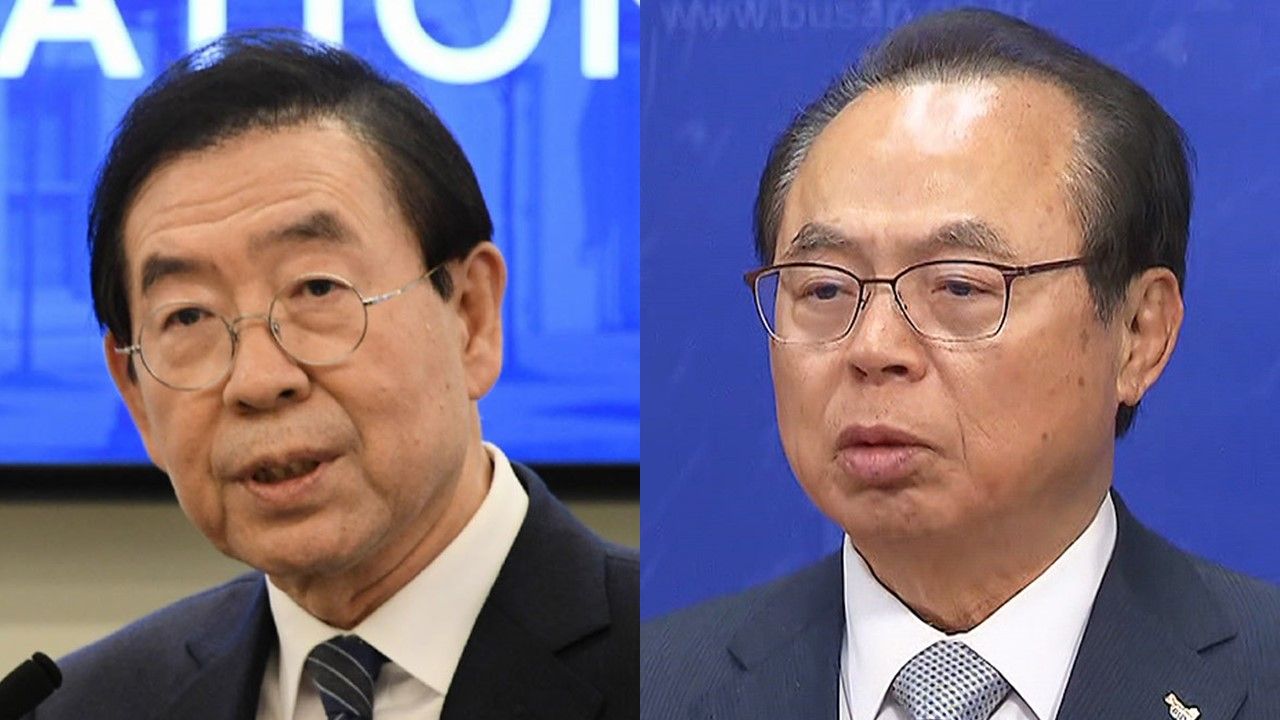 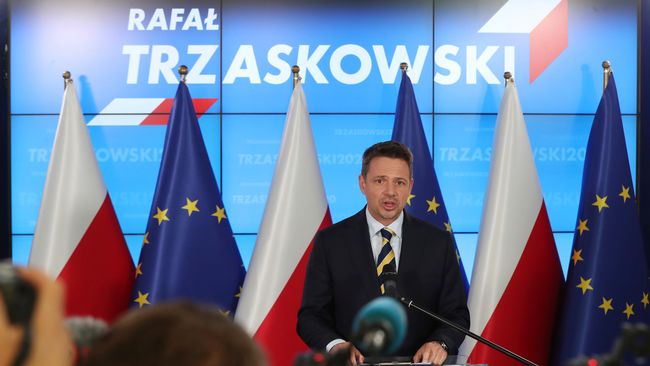 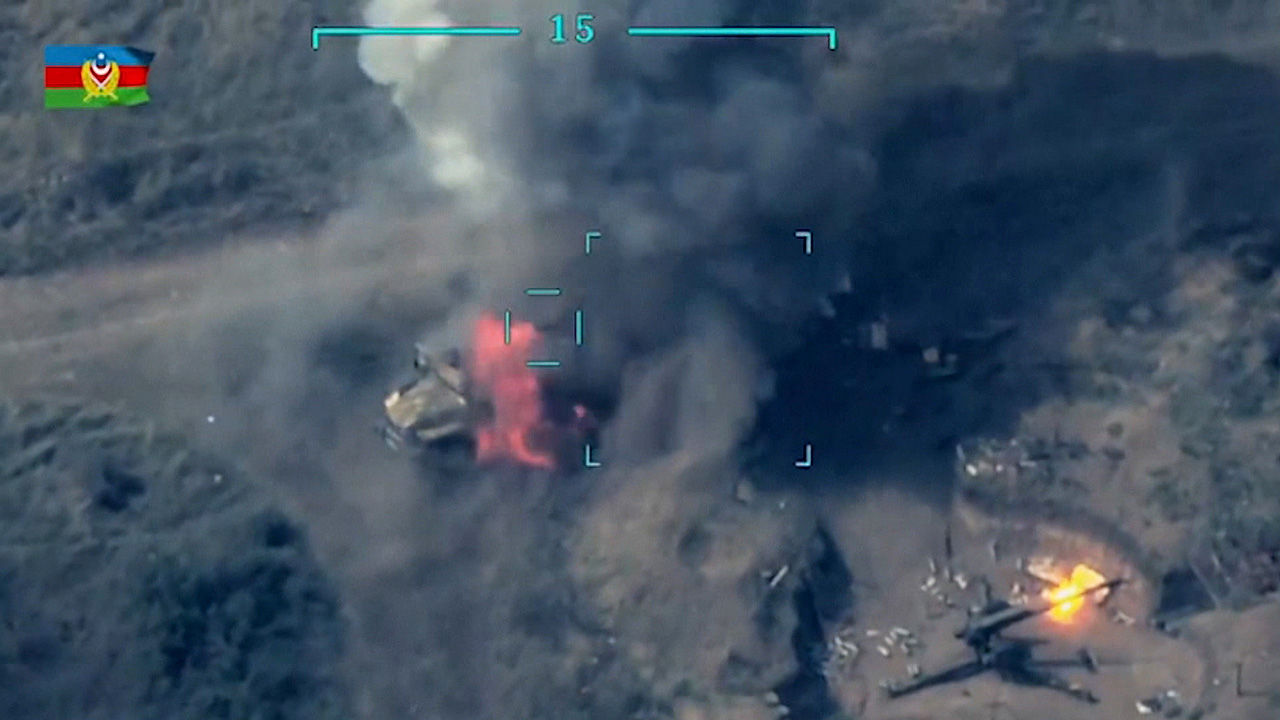 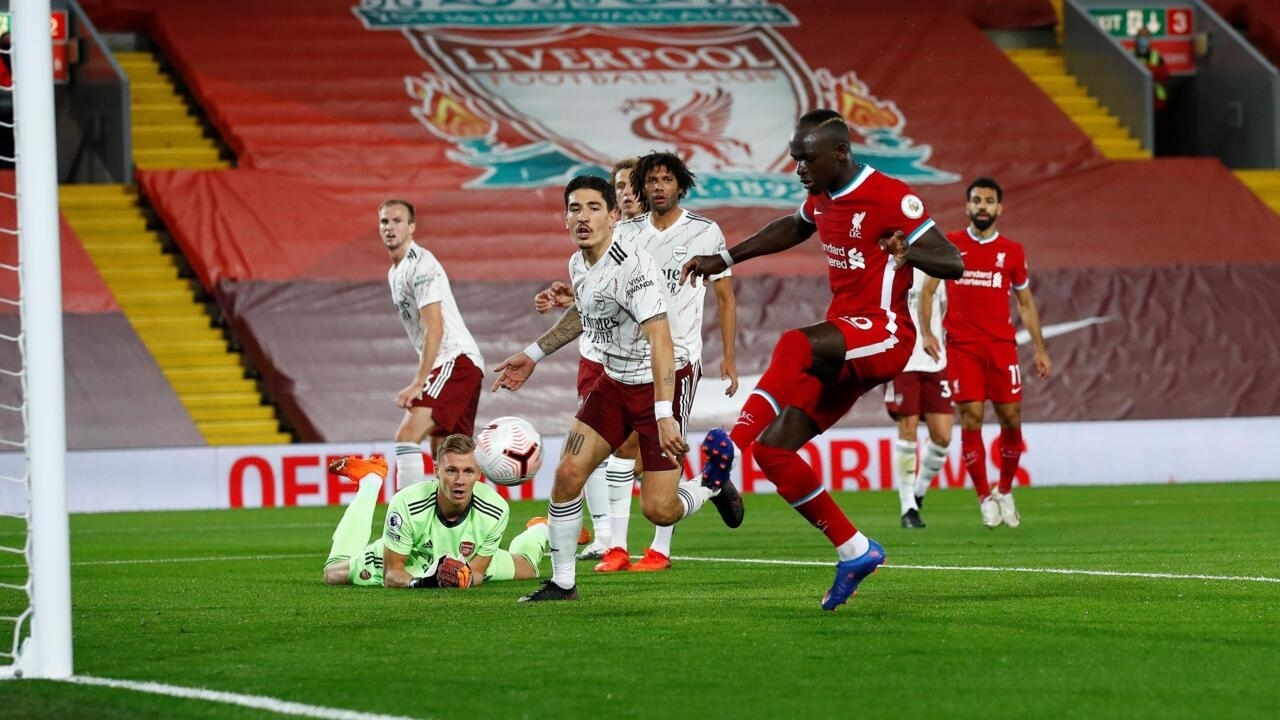 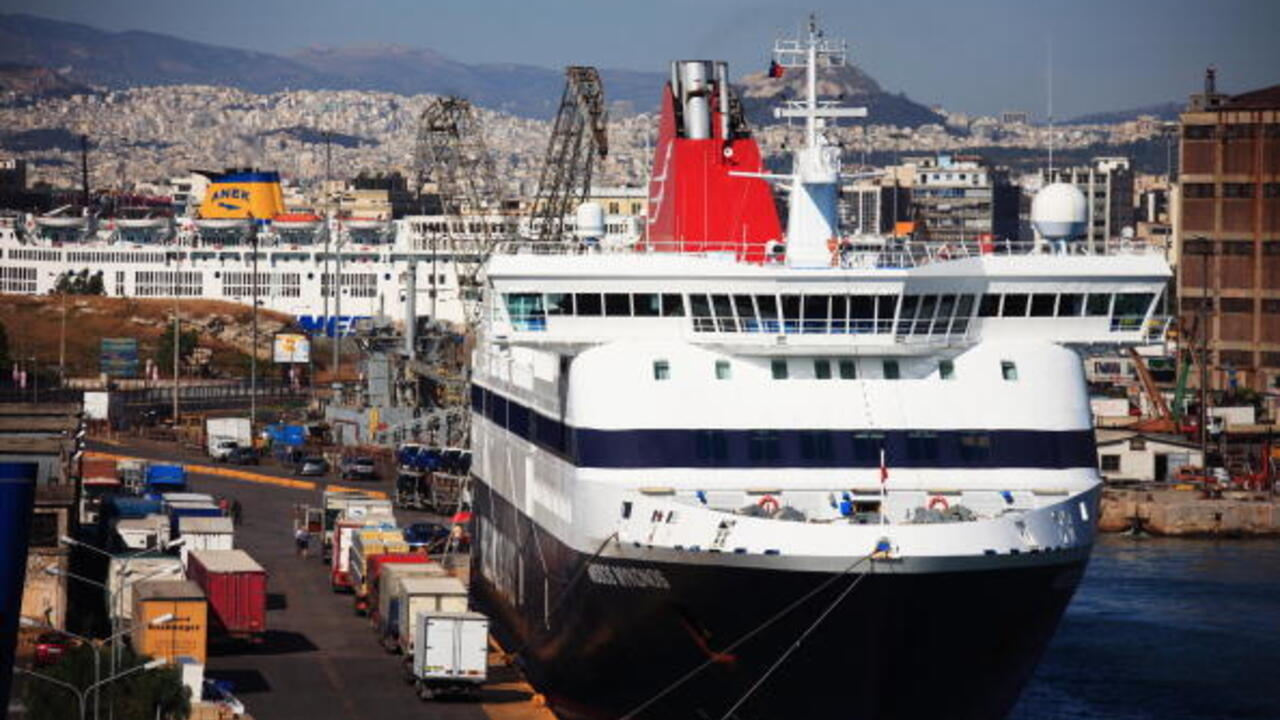