A hundred dead in India because of the monsoon

Floods are such in the city of Patna in India that the hospital has been flooded by brown water. AFP Photos / Sachin Kumar

At least 63 people lost their lives in the great state of Uttar Pradesh and 27 in the neighboring region of Bihar, due to unusually late rainfall of a monsoon that would normally have had to withdraw from these geographical areas at this season.

"In Patna alone [the capital of Bihar, ed], there has been 226 millimeters of rain since Friday, " said, head of the disaster management department Mr. Ramachandru. Dozens of boats have been released to help the stricken inhabitants of this city of nearly 2 million inhabitants, some of whose streets are filled with water. Images taken inside a public hospital showed the footboards bathed in brown water.

The most important monsoon since 1917

Heavy rains also fell on the state of Gujarat (west) and southern India. With new rains expected in the next few days, India may experience its wettest September in a century, according to Indian meteorologists. The monsoon this year will be the largest since 1917, according to the daily Times of India .

The annual monsoon, vital to agriculture and reloading water sources of the Indian subcontinent, normally lasts from June to September and should be at this time well into its phase of withdrawal. But, " there is no sign of withdrawal for at least four-five days, " said Mrutyunjay Mohapatra, an Indian weather services official, at the Times of India.

►To listen too: India: soot turned into ink [The success of the green economy 3/5]

The monsoon killed nearly 650 people in July across India, Nepal, Bangladesh and Pakistan. 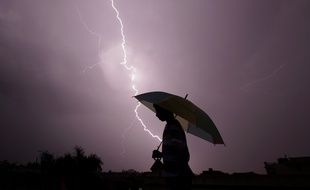 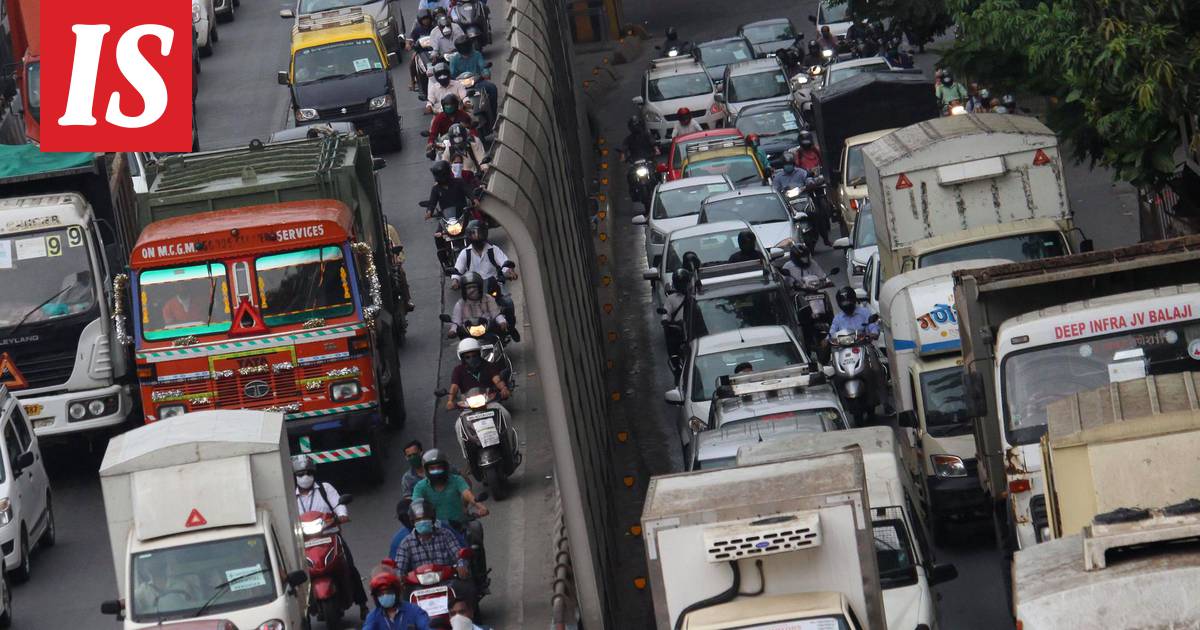 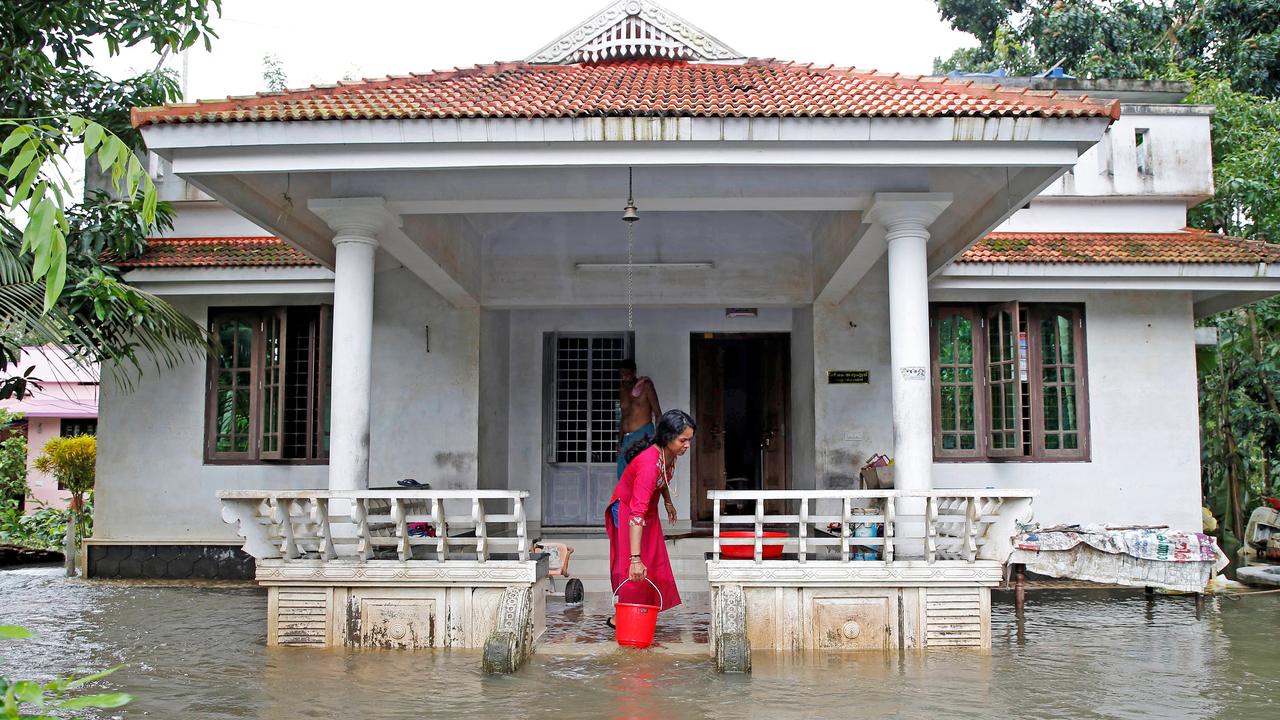 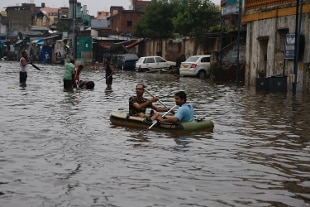 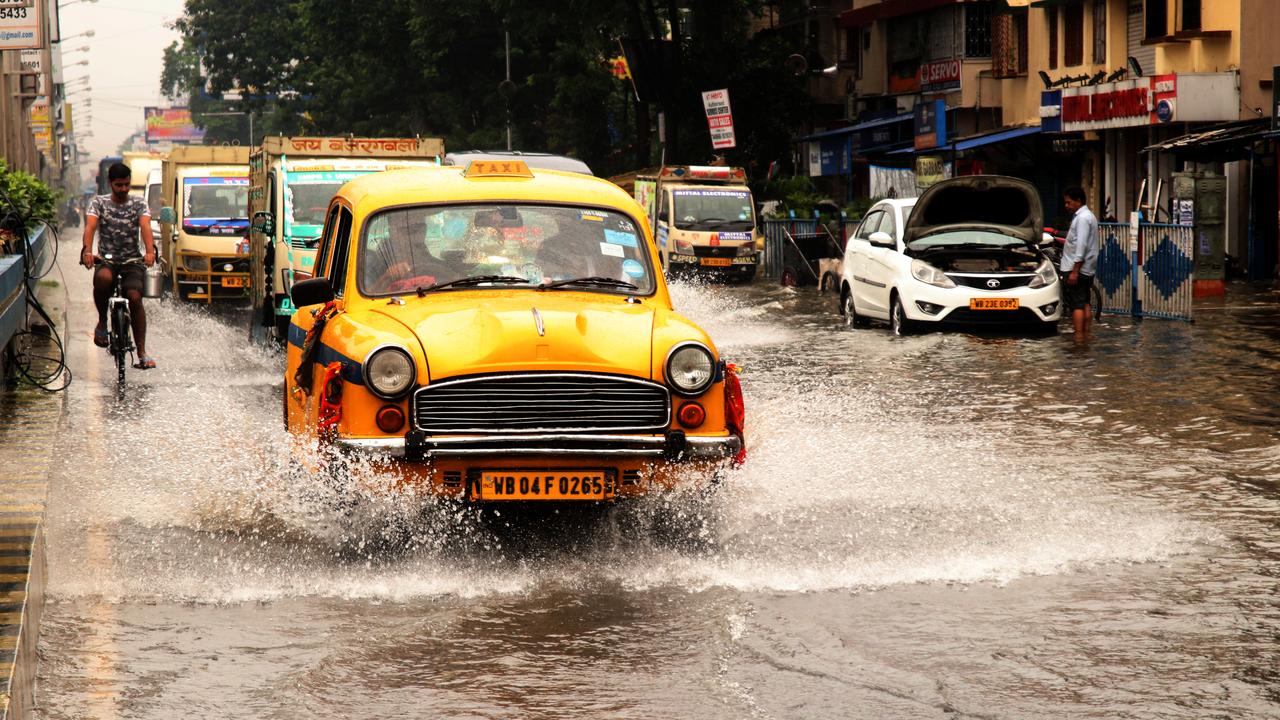 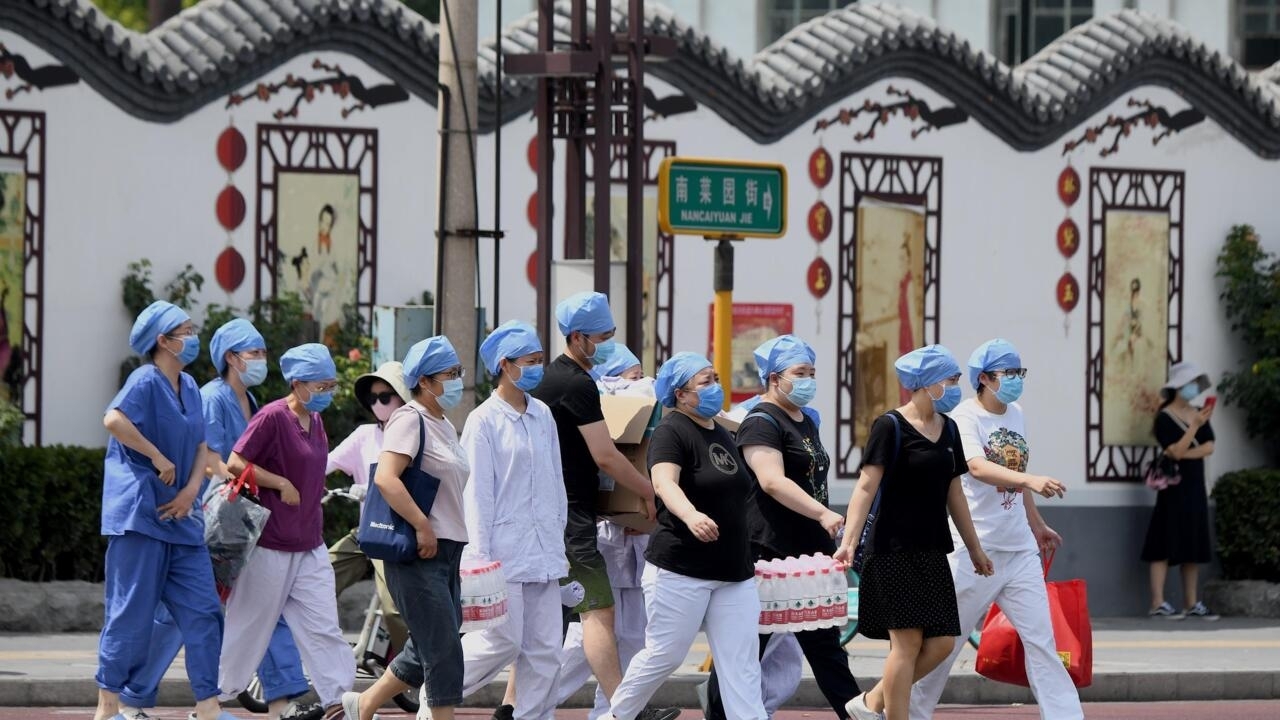 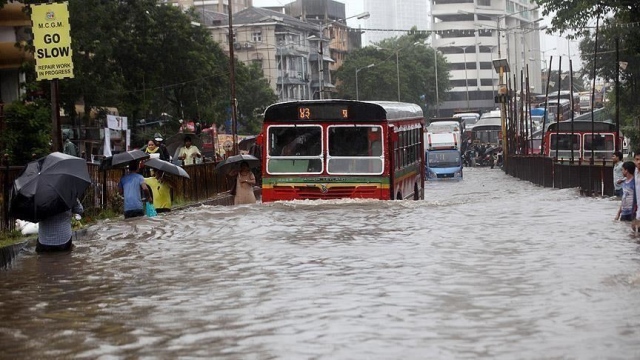 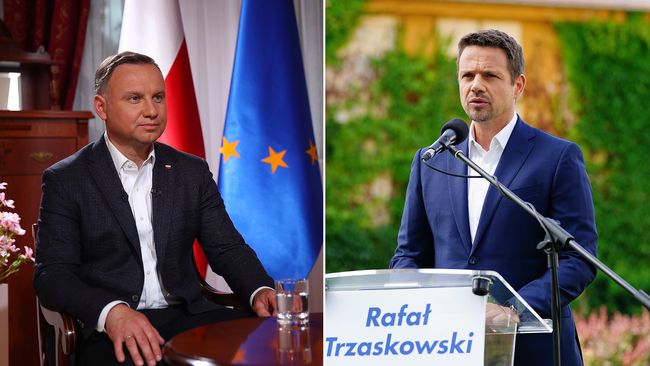 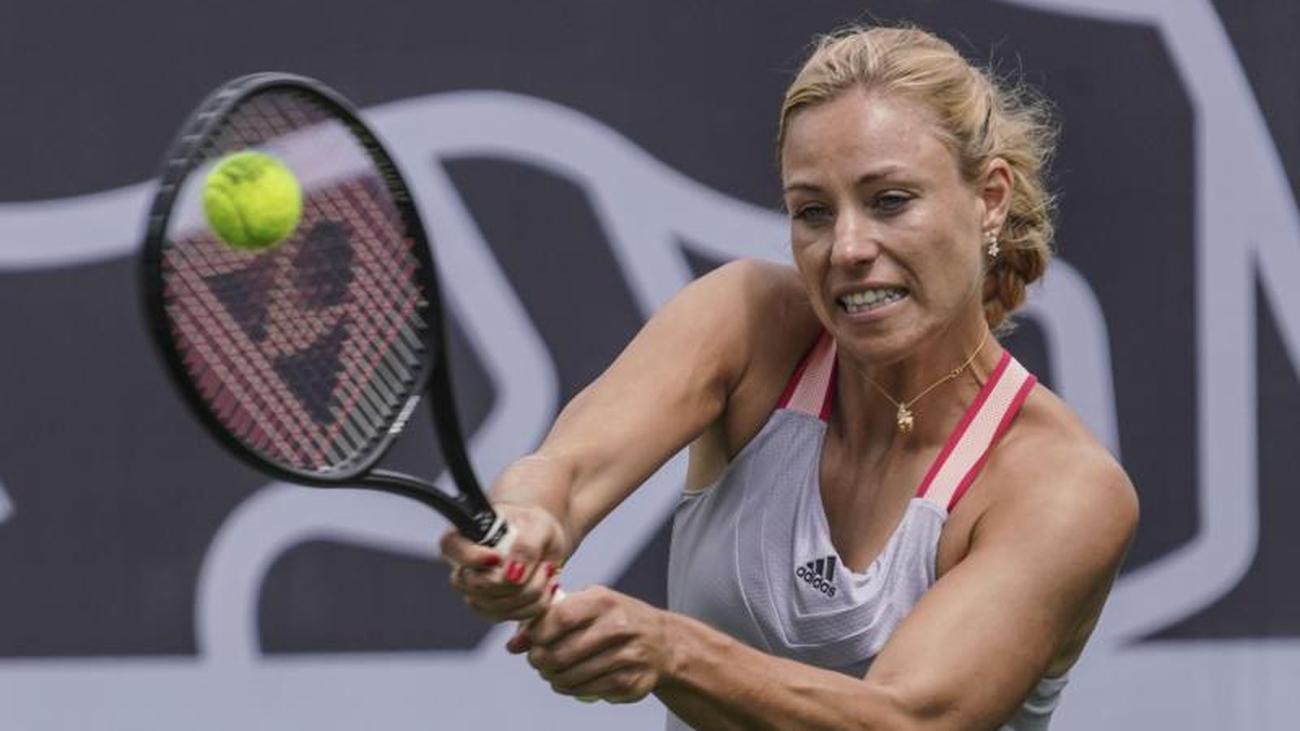 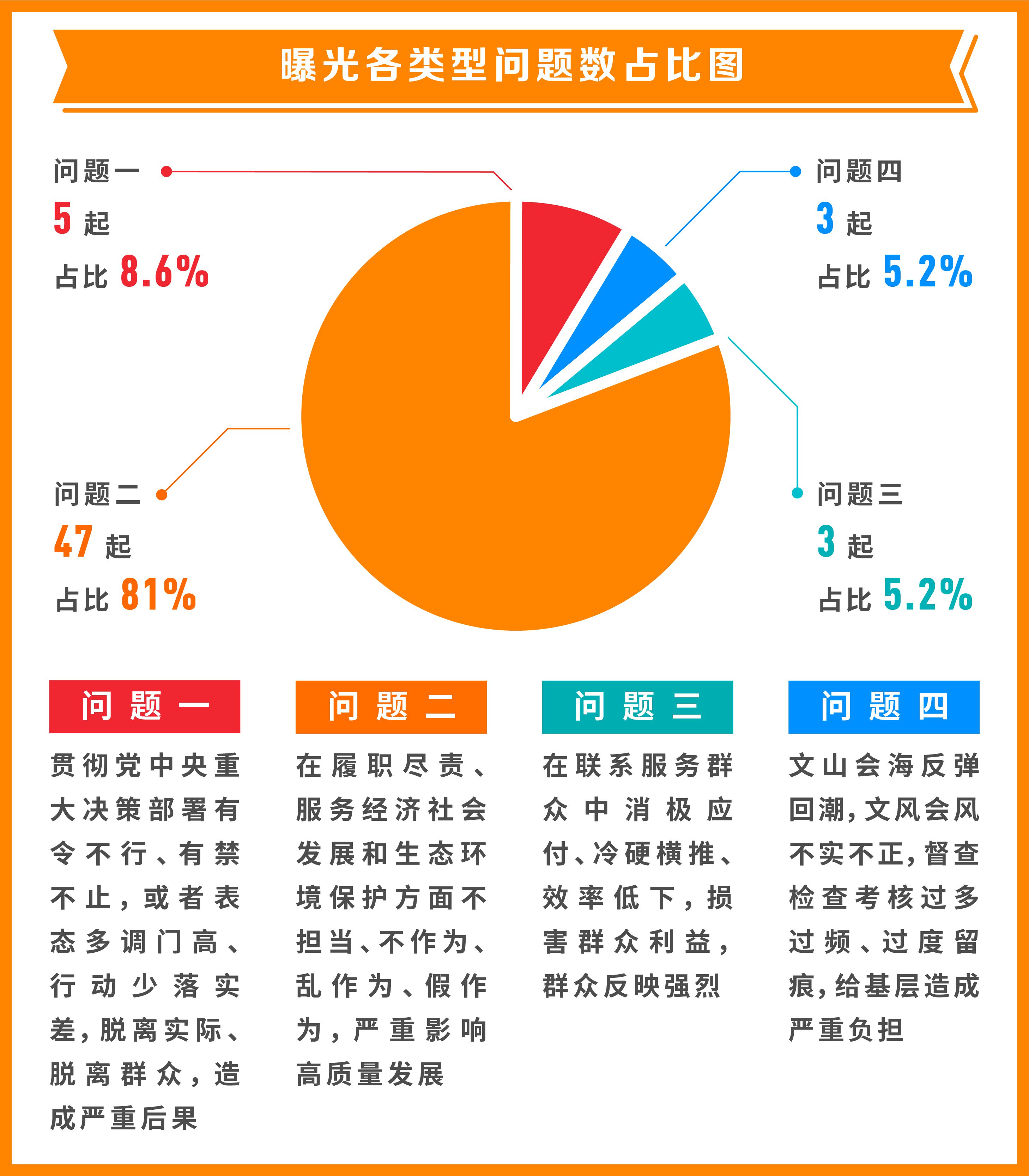 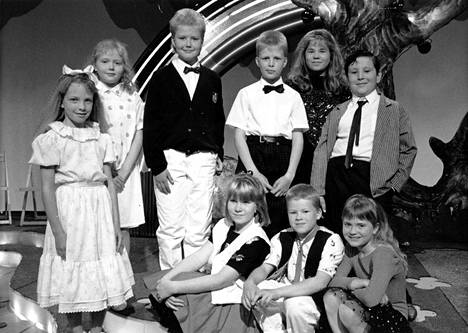