The head of the international committee of the Federation Council, Konstantin Kosachev, commented on media reports that Kurt Volker resigned from the post of special representative of the US State Department for Ukraine. 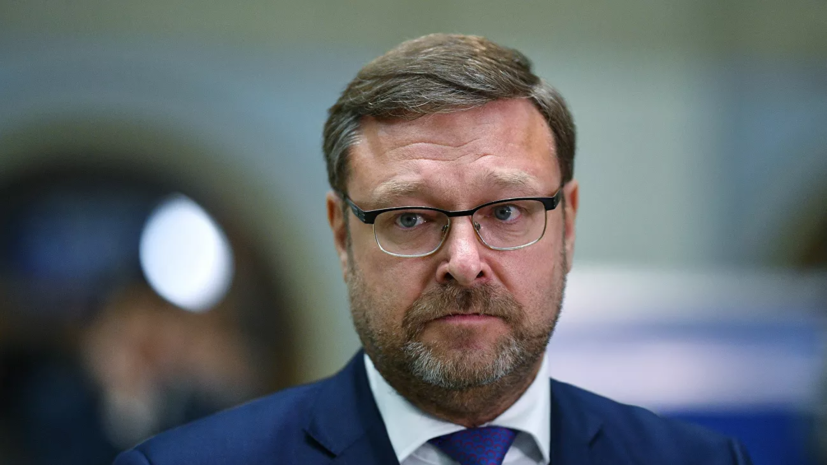 “Probably Kurt Walker was not particularly cynical in his mission, but rather - he sincerely believed that he was defending. But the result, as you know, is zero. I think, for the simple reason that the subject of his faith has always remained the United States, not Ukraine, ”the senator wrote on Facebook.

According to him, in the interests of Washington, and not Kiev, it was "stupid all this time to insist on Moscow’s exclusive responsibility for what is happening in the Ukrainian southeast," while "not seeing real people behind their convictions" living in the Donbass.

Kosachev said that Walker “in this sense rendered a disservice to Kiev”, as he postponed and delayed the implementation of the Minsk agreements. 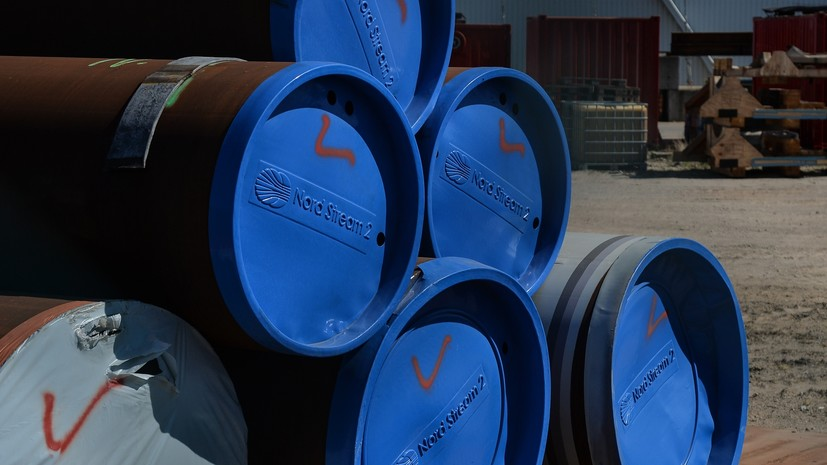 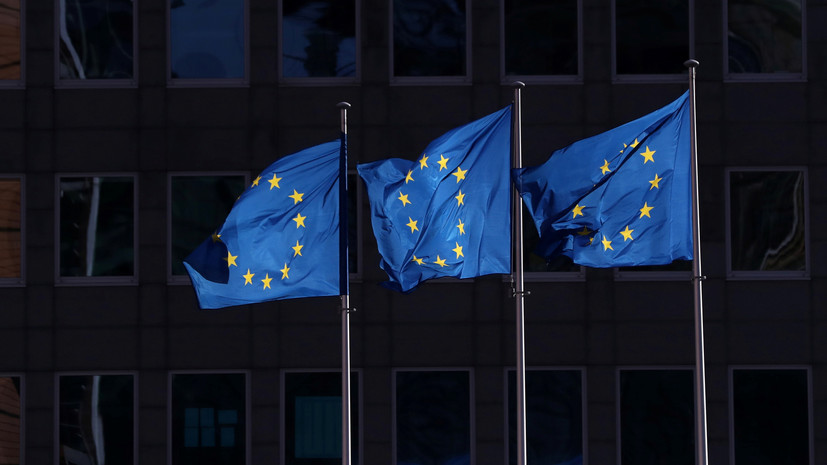 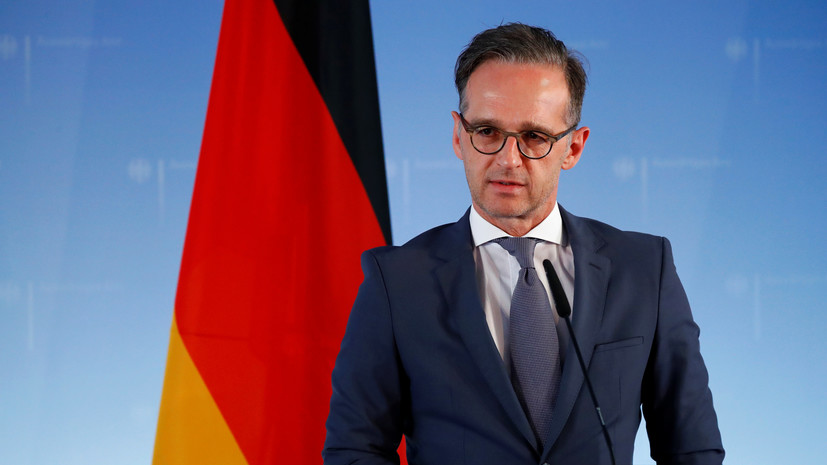 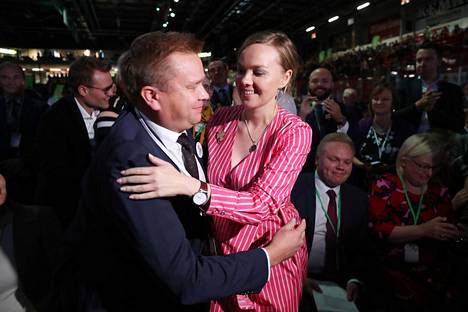 News/Politics 2020-06-06T17:15:11.829Z
Watch the speech that Katri Kulmuni regretted - rising to the center's presidency was practiced with taxpayers' money 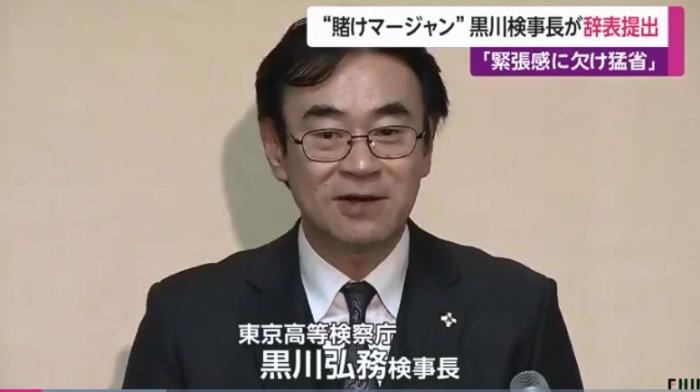 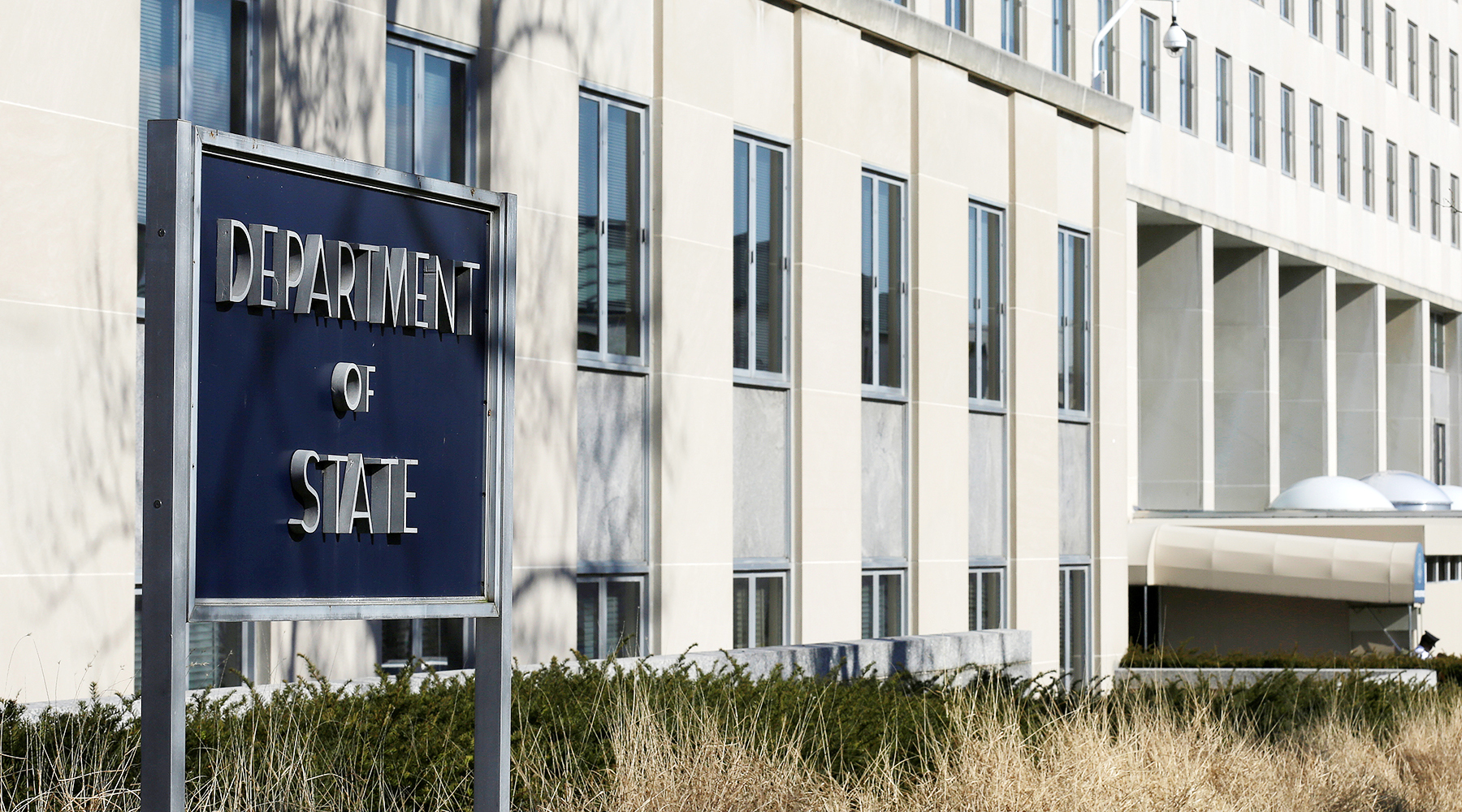 News/Politics 2020-08-06T10:22:44.412Z
"The State Department extremely dislikes alternative sources of information": the Russian embassy responded to the US report on "propaganda" 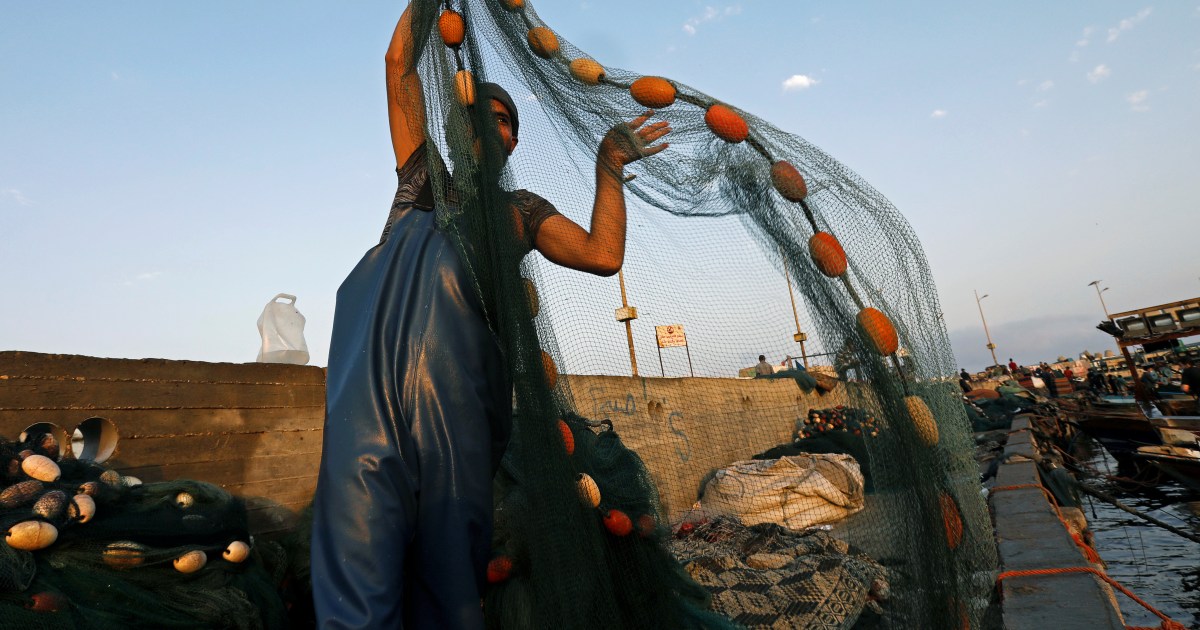 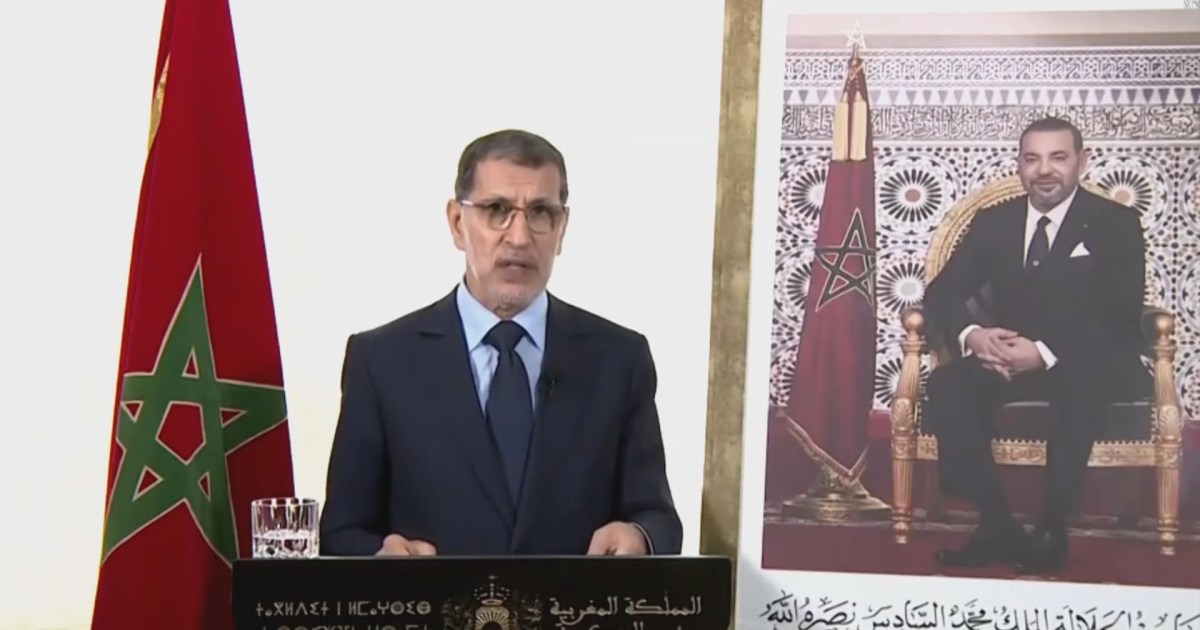 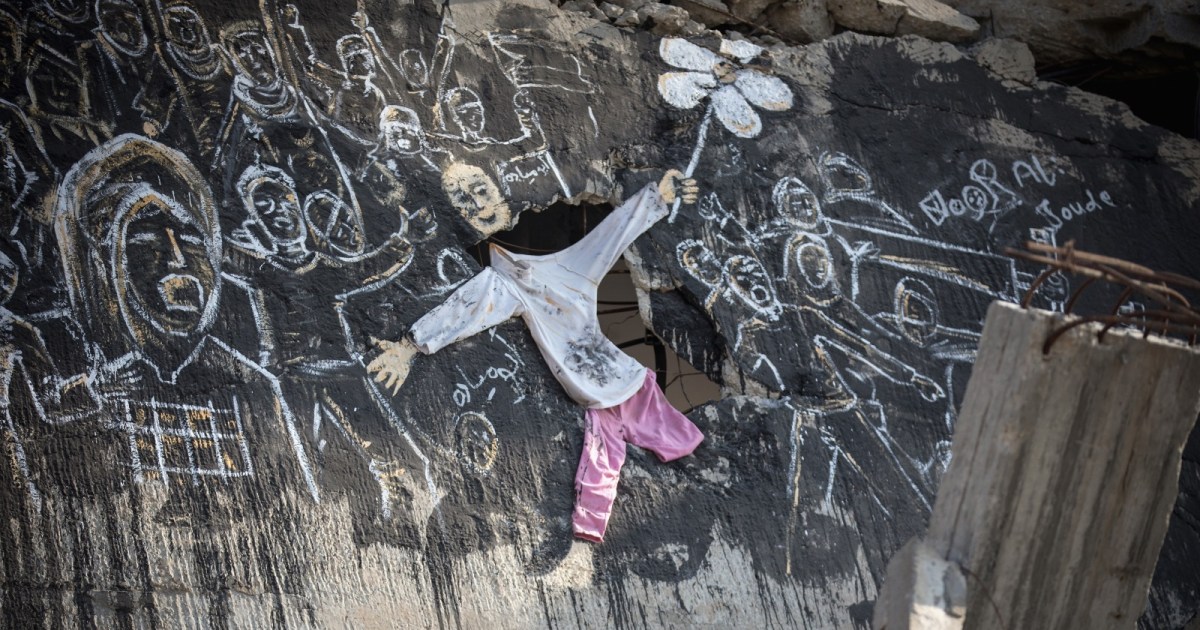