The Korean government expressed concern in the Japanese defense white paper on the 27th that “the negative response of the Korean side has affected defense cooperation and exchanges”.

The Korean government received a defense white paper from Japan.

The South Korean government is in Seoul in response to concerns that Japan's negative white paper on the 27th expressed its concerns that negative responses on the Korean side have affected defense cooperation and exchanges. I called on the Japanese embassy officials to protest.

In the afternoon of the 27th, the Korean Ministry of Foreign Affairs announced that it had called for a protest at the Japanese Embassy in Seoul.

According to it, the Korean government has decided to abolish the military information comprehensive protection agreement = “GSOMIA” with Japan. “It was the Japanese side that took unfair economic retaliatory measures for security reasons,” he pointed out.

Also, the description of Takeshima, Shimane Prefecture, in the Defense White Paper, protested and called for withdrawal, saying that “it was an unfair claim that it was clearly a territory unique to Korea”.

Meanwhile, the Korean Ministry of Defense also announced on the afternoon of the 27th that it called a defense liaison officer at the Japanese Embassy in Seoul and protested over the issue of radar irradiation on the SDF aircraft by the Korean army. 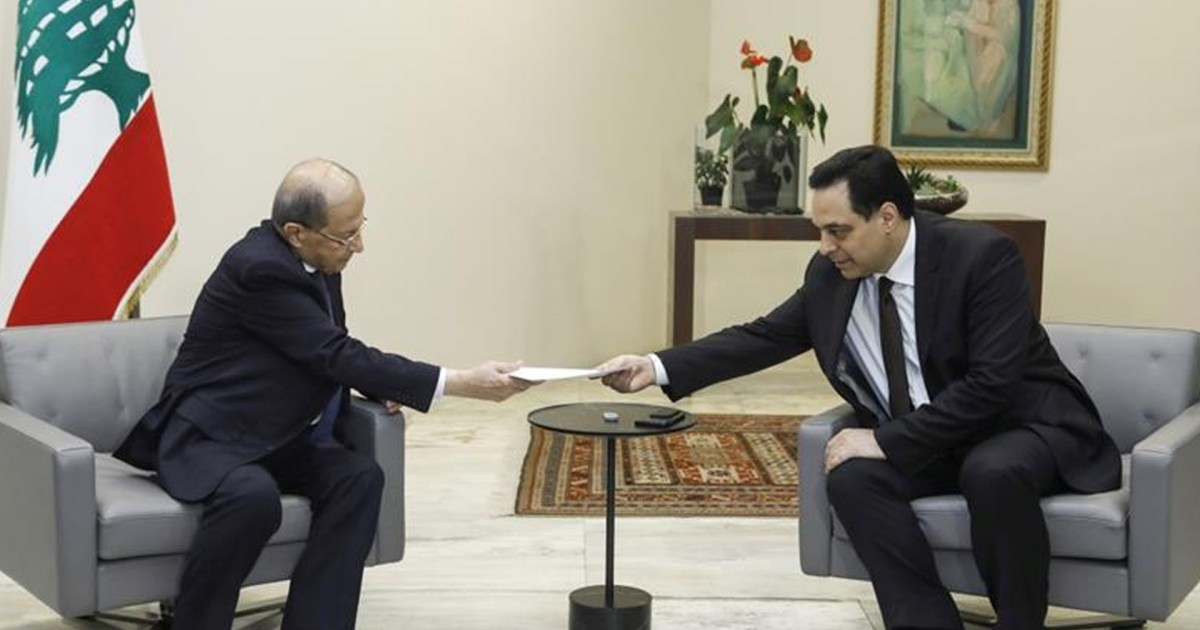 News/Politics 2020-08-11T03:11:46.879Z
Beirut explosion .. Aoun assigns Diab to conduct business after his resignation, while the prosecution is questioning security leaders 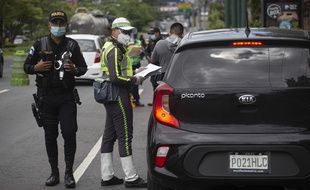 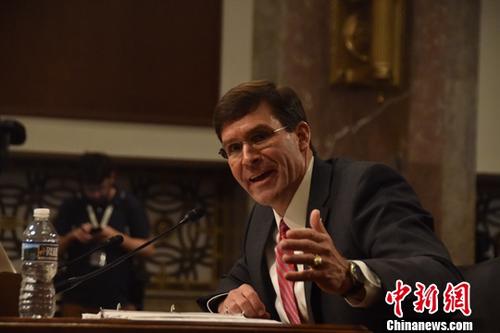 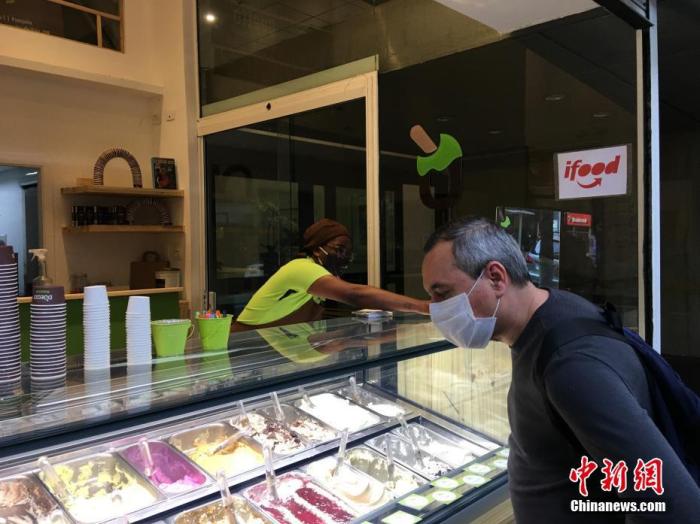 News/Politics 2020-08-11T03:11:29.335Z
Brazil has confirmed over 3.05 million cases of infection by a senator accompanying the president on inspection