When the Ministry of Defense specified a no-fly zone for a small drone = drone, it had made mistakes such as drawing private land as a site for the Self-Defense Forces.

When the Ministry of Defense made a mistake such as marking the private land as a site of the Self-Defense Forces when designating a small unmanned aircraft = drone no-fly zone, Defense Minister Kono stated that “Aegis In addition, he apologized and said that he would consider measures to prevent recurrence.

In June, when the Ministry of Defense designated a garrison with a headquarters of major units nationwide as a drone's no-fly zone, 12 out of 13 facilities were listed as private SDF sites on the drawing. Had made a mistake.

The Ministry of Defense also found a mistake in the survey data over the new interceptor missile system "Aegis Ashore", and Defense Minister Kono said at the press conference that "the error is continuing. did.

After that, “I want to determine whether it is just a matter of doing work with a sense of tension. If there was a common problem, whether there was a lack of time or manpower, I had to make an effort to remove it. It is necessary to analyze and think about the countermeasures, ”he said.

Life/Entertain 2020-05-22T11:46:33.186Z
Elderly person in charge of mistaking the remains of the war dead 11 people including the senior officer in charge Strictly careful disposal Ministry of Health, Labor and Welfare 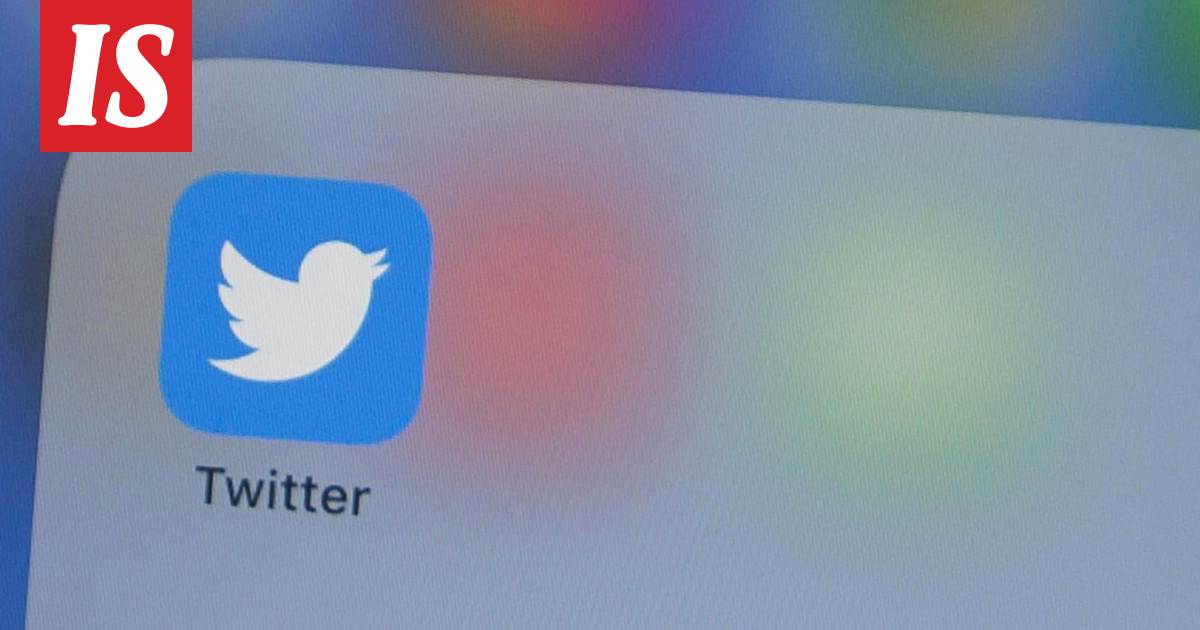 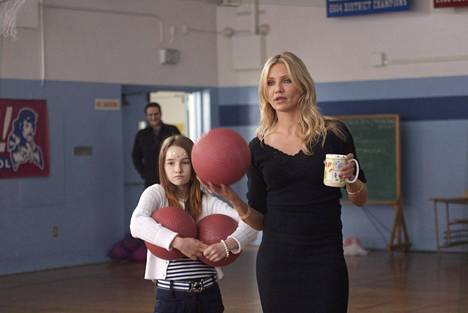