An American research group analyzing North Korea's trends reveals that the latest satellite photo shows that North Korea is likely to be preparing for the launch experiment of SLBM = submarine launching ballistic missile Did.

The American research group “38 North”, on the 26th, analyzed the satellite photo of a shipyard where a new submarine that can be equipped with a SLBM = submarine-launched ballistic missile in Simpo (eastern North Korea) is built. Was revealed.

According to it, from the photos taken on the 26th and 23rd of this month, the quay can confirm a cylindrical container with a length of 10.35 meters and a diameter of 1.75 meters.

This is consistent with the size of the SLBM Arctic 1 containment, and 38 North will experiment with the use of simulated ammunition at the appropriate speed and angle before launching an actual missile. We are analyzing that it is highly possible that we are preparing for this.

At this shipyard, it is known from the previous analysis that construction work has been actively carried out, such as confirming that a roof-like structure that covers the quay has been installed. Korea seems to be aiming to establish SLBM capability. " 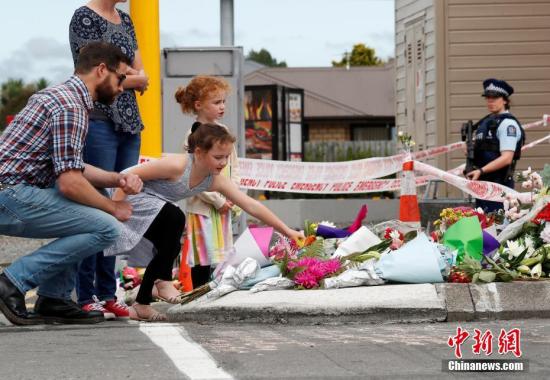 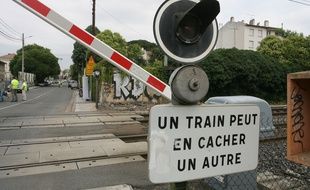 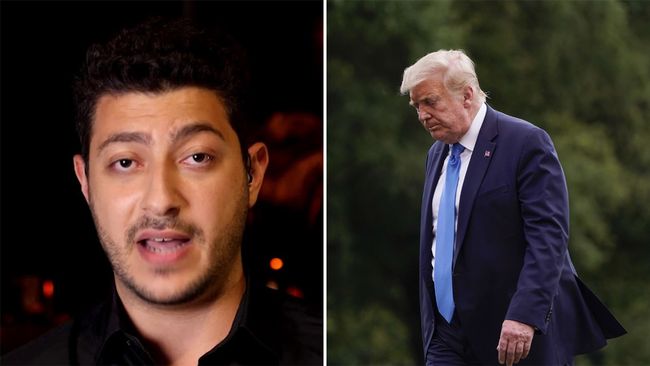