South Korea ’s President Moon Jae-in said about the proposal to make the demilitarized zone with North Korea a peace zone with the speech of the United Nations General Assembly ...

South Korea ’s President Moon Jae-in ’s proposal to make a demilitarized zone with North Korea in the speech of the United Nations General Assembly can secure the security of both the North and South. I emphasized the significance as if it were.

President Moon Jae-in, at a speech given at the UN General Assembly on the 24th, proposed that the demilitarized zone with North Korea be an international peace zone, as the North and South would prosper together.

Specifically, in the demilitarized zone, we are proceeding with the removal of landmines in both the North and South, and by inviting UN agencies to aim for registration as a World Heritage site.

About this, President Mun posted on Facebook on the 25th before returning home, and the proposal emphasized the significance that both the North and South can be secured, and that the United Nations can be involved, including the UN Secretary General Guterres, It was revealed that there were many reactions.

However, South Korea ’s union news reports that it is unclear when a full-scale discussion can be made with North Korea, given the current North-South relationship.

During his stay in New York, President Mun met individually with President Trump and Secretary General Guterres, and exchanged opinions on dealing with North Korea.

I also met with President Bach of the IOC = International Olympic Committee and expressed their willingness to join the North-South joint team at the next Tokyo Olympics.

Korea: demilitarized zone concerts to promote peace in the world 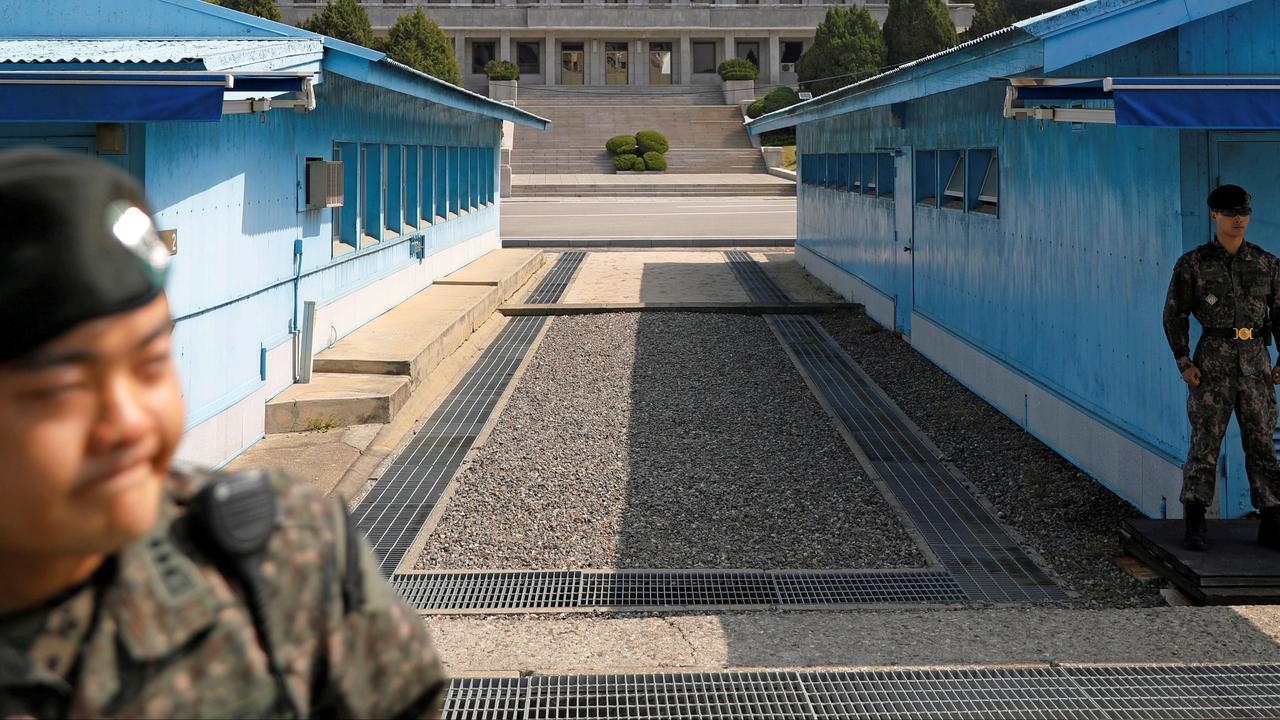 [Video] Korea: demilitarized zone concerts for peace in the world 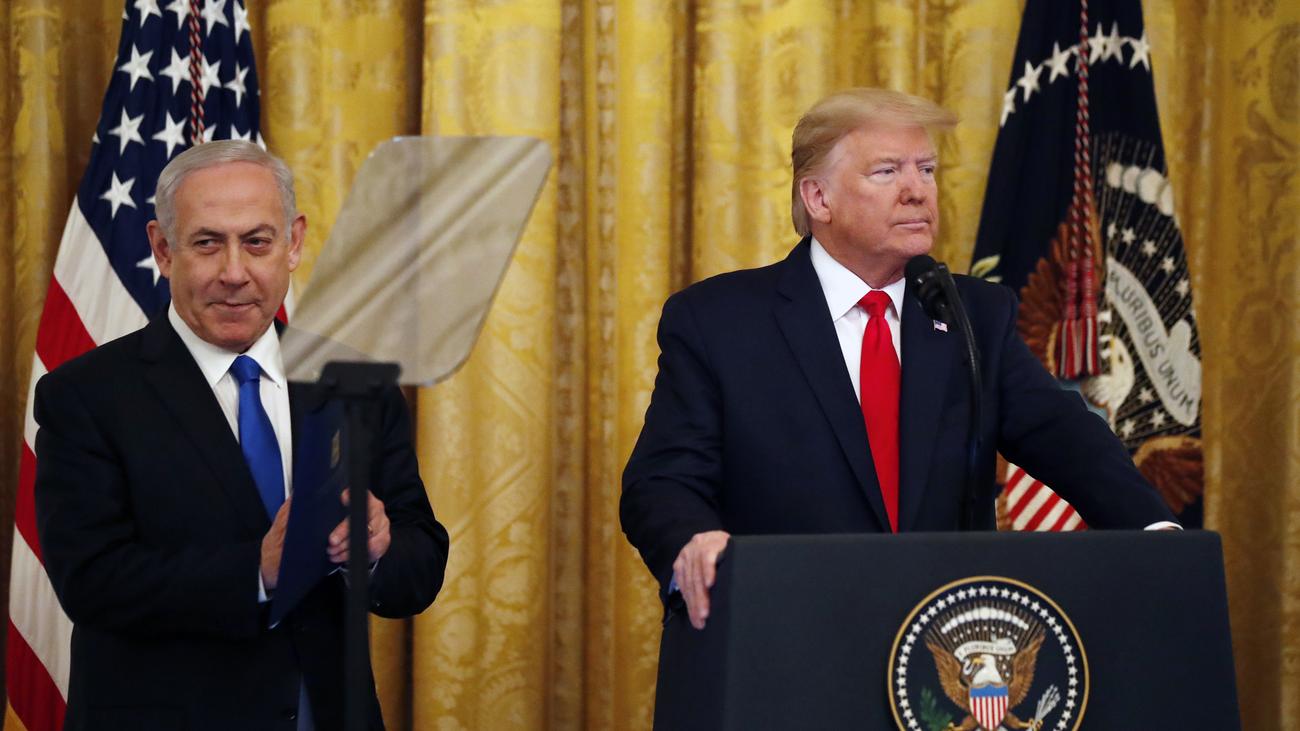 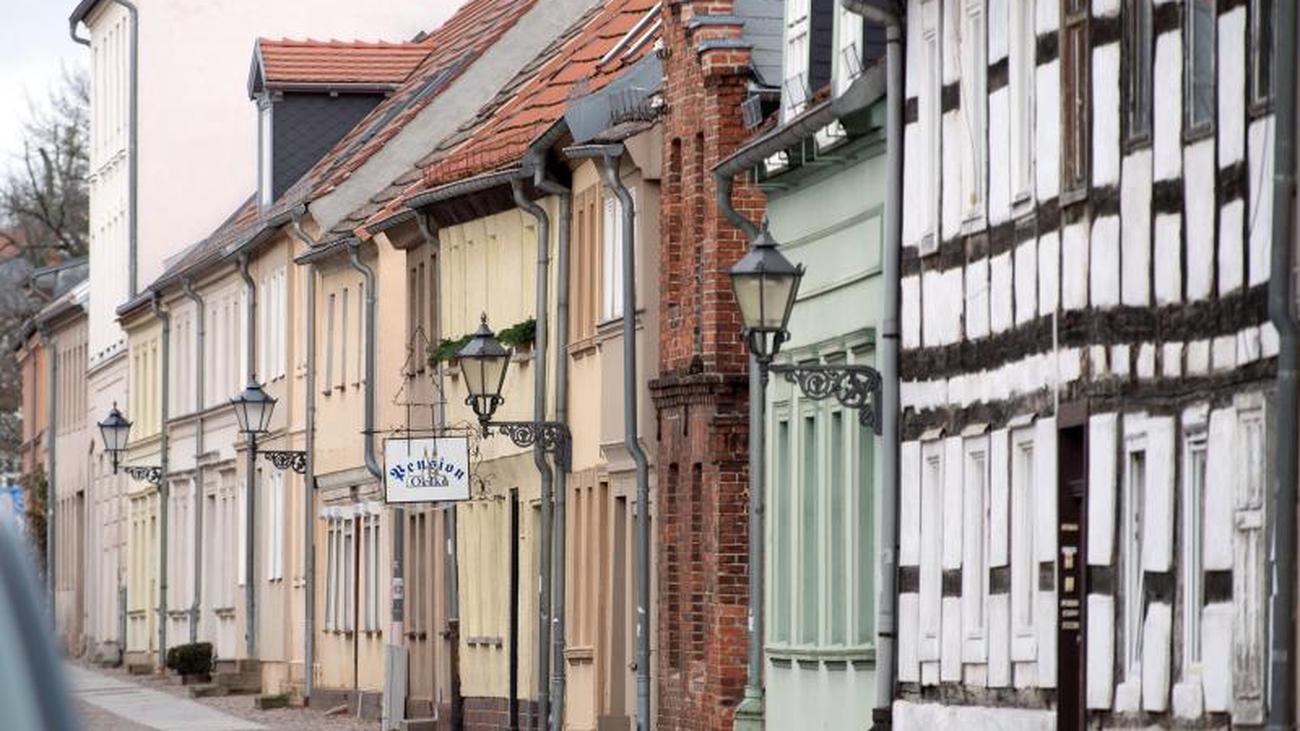 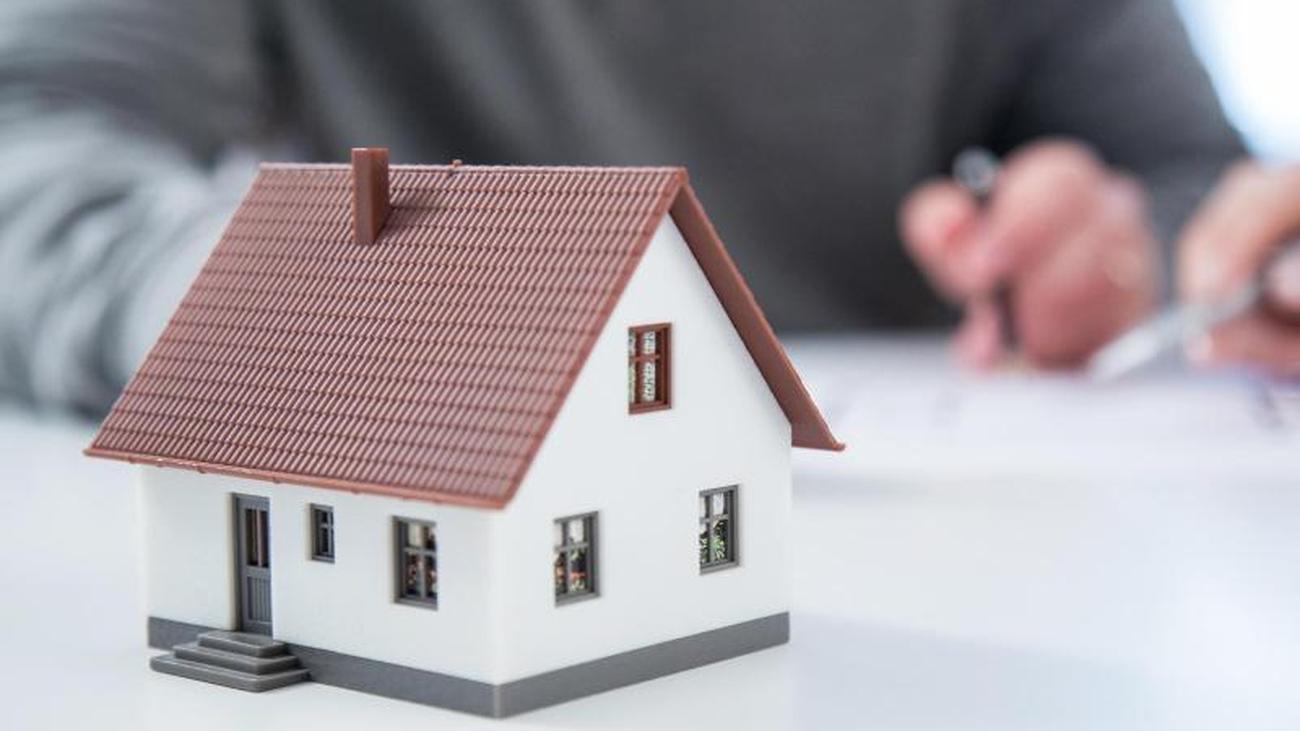 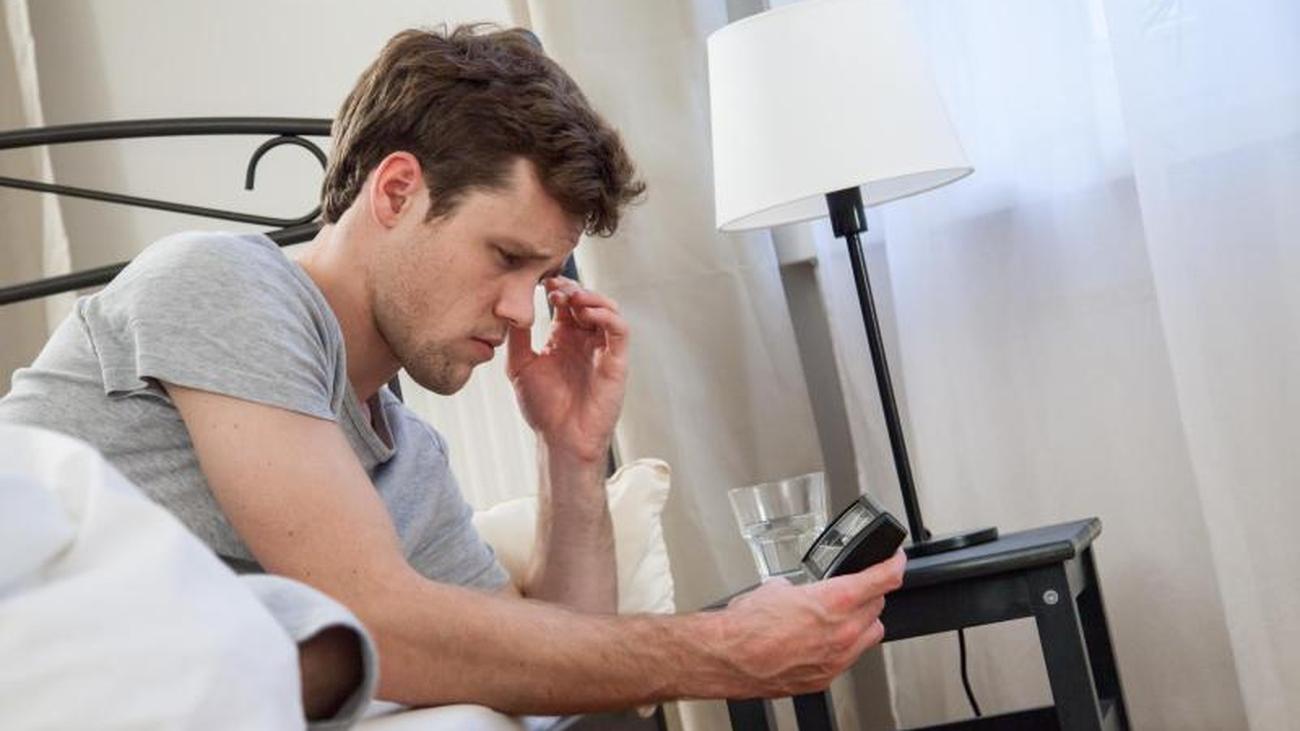 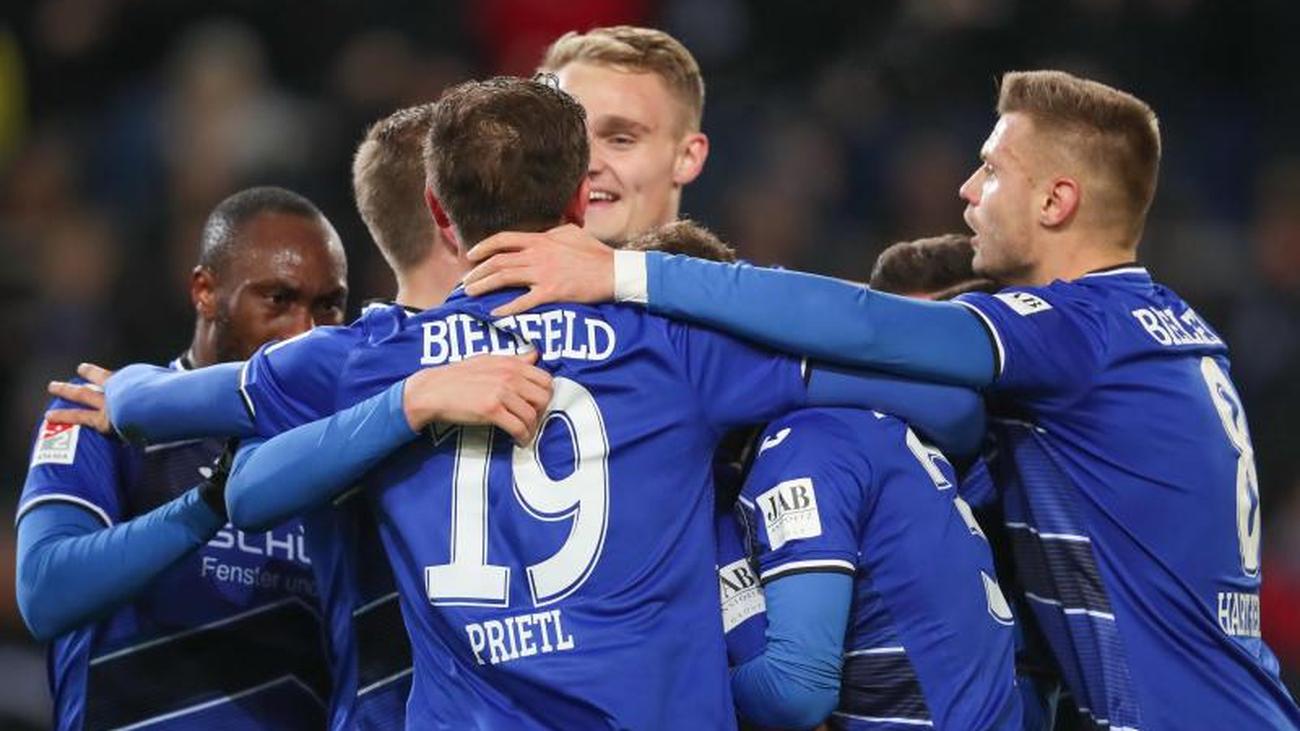 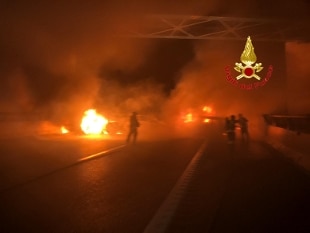 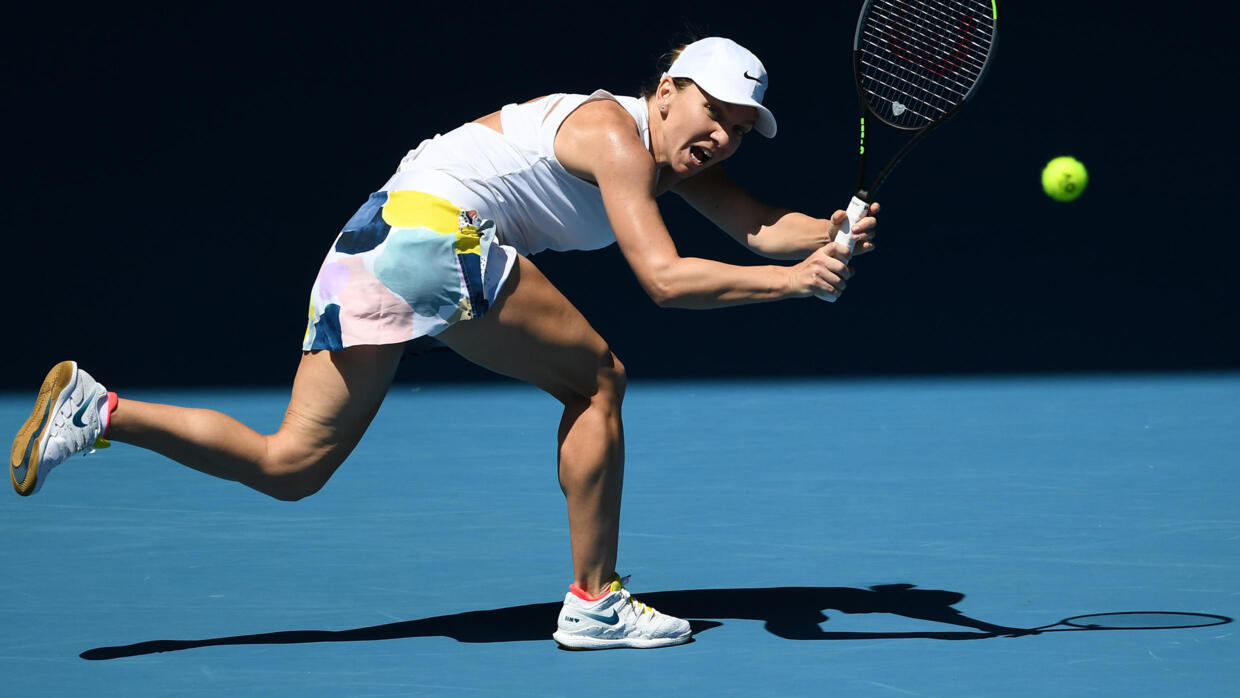