South Korean President Moon Jae-in meets with UN Secretary General Guterres, and hopes that the next US-North Korea summit will be held early ...

South Korean President Moon Jae-in met with the UN Secretary General Guterres, and expressed his hope that the next US-North Korea summit meeting would be held at an early stage, and urged further cooperation from the United Nations. It was.

According to the Korean Presidential Office, Secretary General Guterres evaluated the efforts of President Mun, such as promoting dialogue between the North and South and the US, and humanitarian assistance to North Korea.
In response, President Moon said, “The next US-North Korea summit is imminent,” and hopes that the fourth summit will be held early by President Trump and chairman Kim Jong-un And urged further cooperation with the United Nations.
President Mun also mentioned the possibility of providing additional humanitarian assistance, saying, “We are ready to expand support if denuclearization progresses.”

North Korea is forecasting that the denuclearization talks with the United States will resume within a few weeks on the 16th of this month, and President Mun, whose response to North Korea is one of the most important issues, I would like to call on the international community for cooperation through the venue. 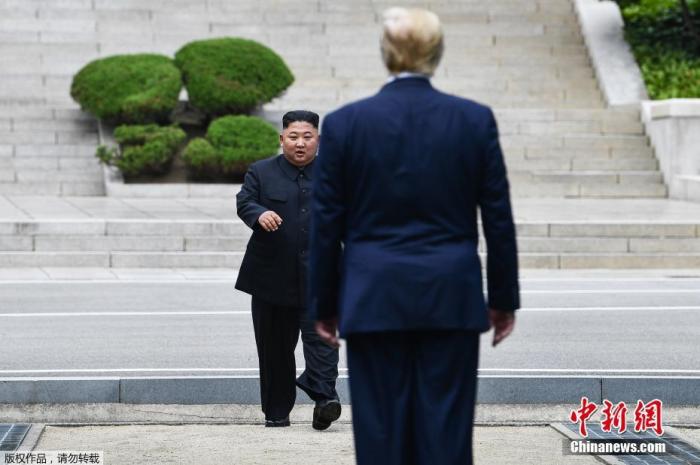 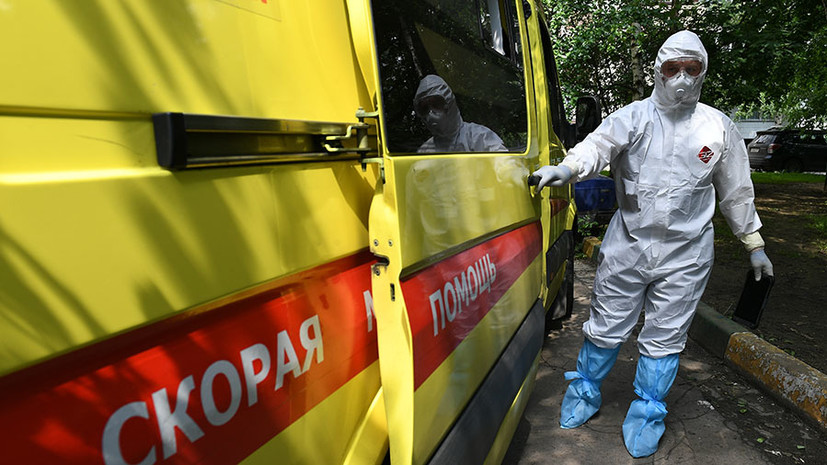 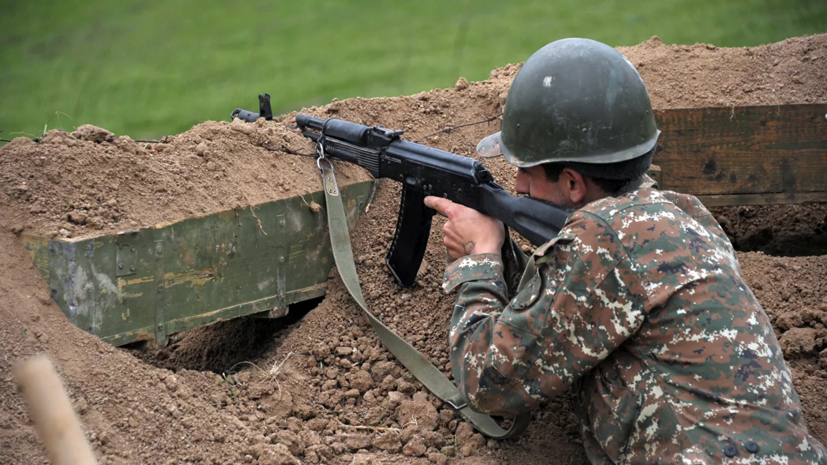 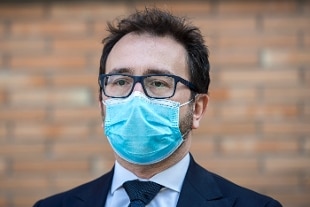 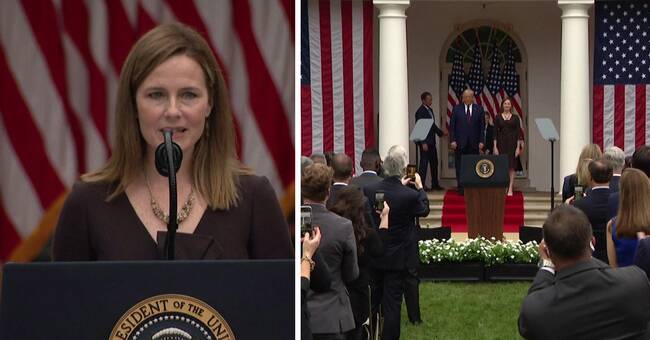