Ligue 2: Lens gets closer to the podium after winning in Caen

Ligue 2: Lens gets closer to the podium after winning in Caen 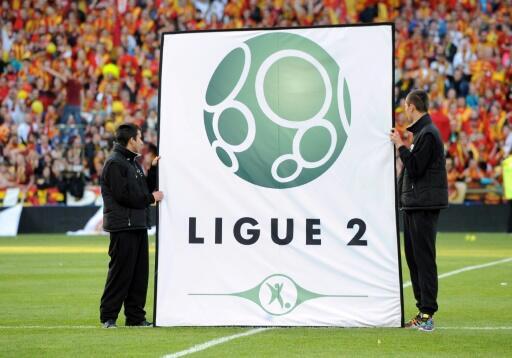 The RC Lens continues its momentum after its home win against Châteauroux (1-0), going to beat Caen (2-0) at the Stade Michel-d'Ornano, Saturday as part of the 8th day.

In front of a stadium dotted, Caennais and Lensois put in the first period a lot of rhythm and intensity, sometimes too much. At half-time, four Malherbe Stadium players (Yago, Weber, Sankoh, Pi) had already been warned by Mr Hamel of a yellow card. On the side of RC Lens, defender Radovanovi? was also sanctioned.

Philippe Montanier's players took the advantage in the 29th minute thanks to a goal by neo-defender Caen Rivierez, on a corner, while Lensois were not at the fall of the ball (1-0, 29th).

At the break, the Artesians led logically, without being really endangered and could even make the break in overtime (45 + 2),

In the second act and as in the first half, the Stade Malherbe lacked precision, like this free kick shot right into the wall, after a foul at the entrance to the surface (74th), which would have allowed to equalize.

It was not until the second goal of Simon Banza's Sang et Or (84), to see a shot framed in this game. The attacker came into play two minutes ago, replacing Mauricio.

With this victory, the second away, RC Lens is closer to the podium, being just two points from third place.

Caen conceded his fourth loss this season and has not won at home yet. A situation badly experienced by some fans Caen. At the end of the meeting, projectiles were thrown at Rémy Riou's cage. Then a supporter entered the field, addressing a finger of honor to Rui Almeida, as well as his bench. The meeting ended under the whistles of Michel-d'Ornano.

The 8th day will end with the match Lorient -Rode Monday, maybe the opportunity for the Merlus to keep the top of the ranking, occupied since Friday by Le Havre, at the end of this day. 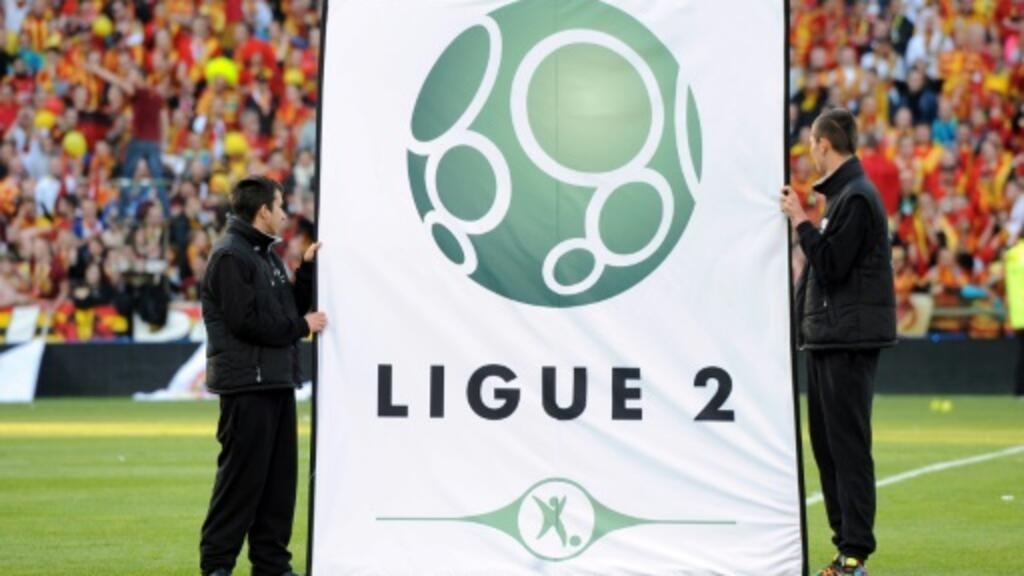 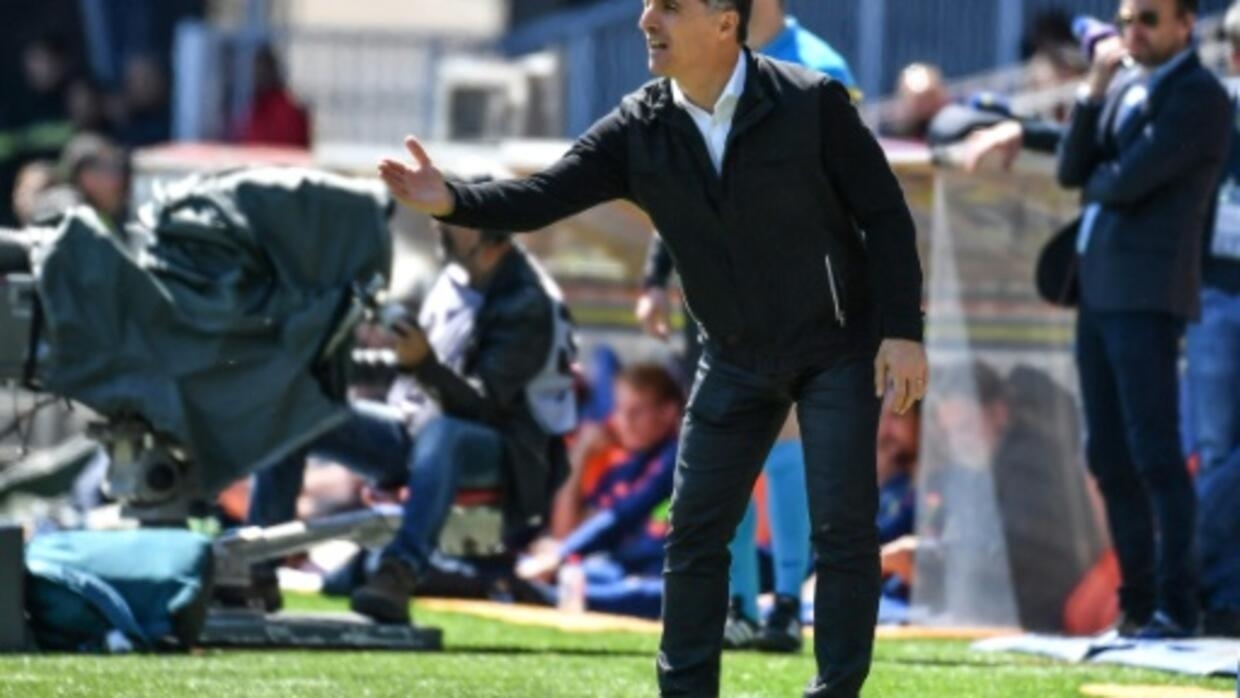 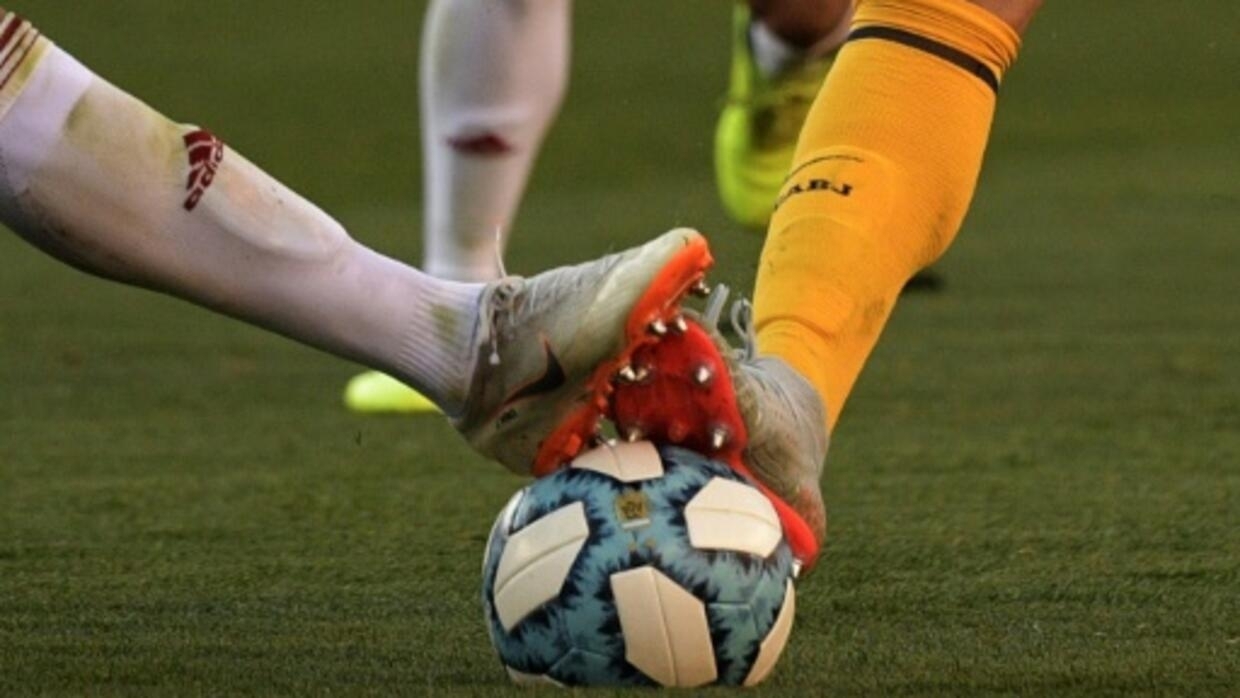 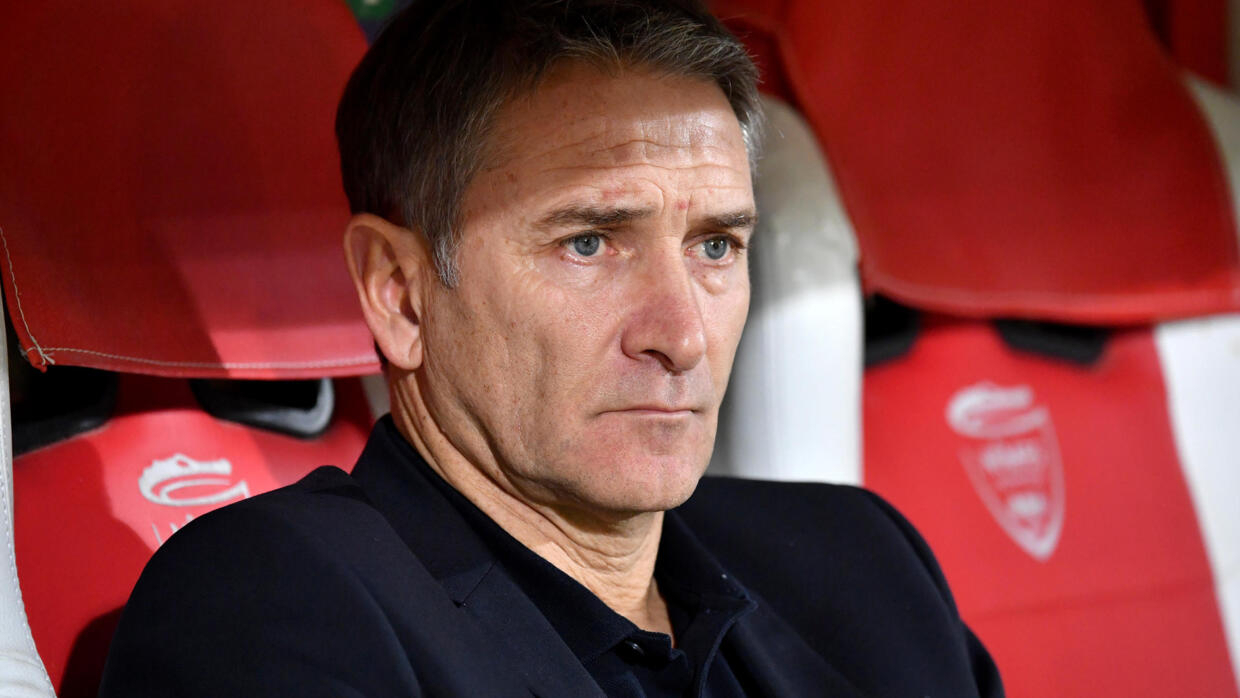 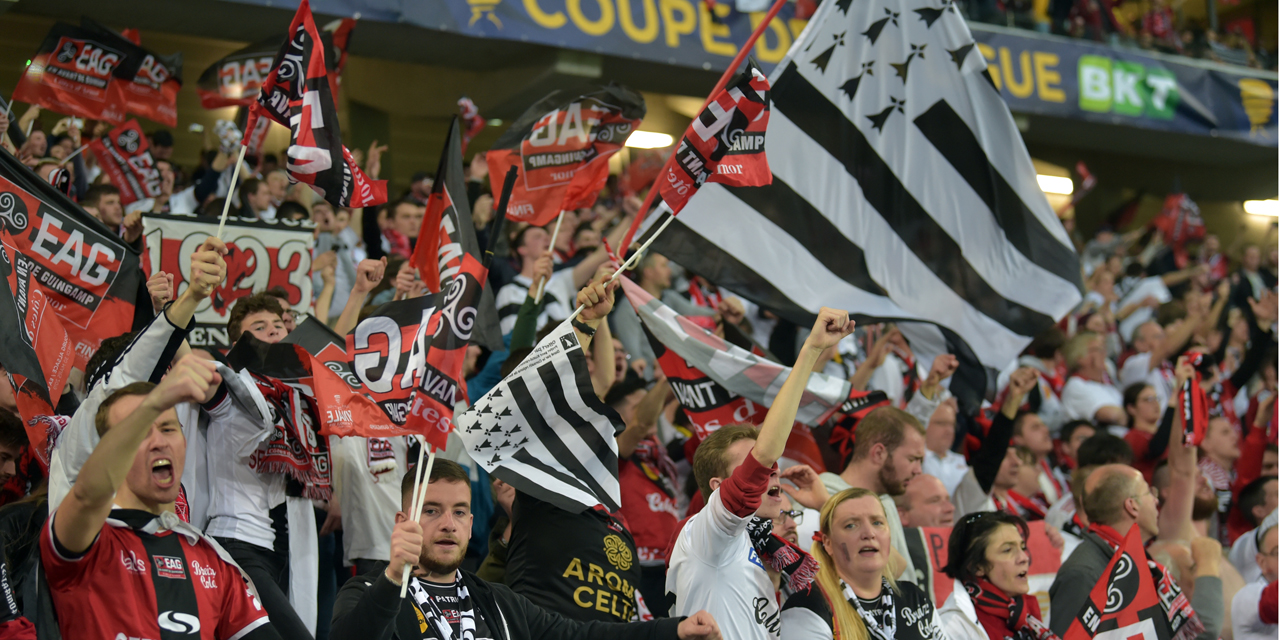 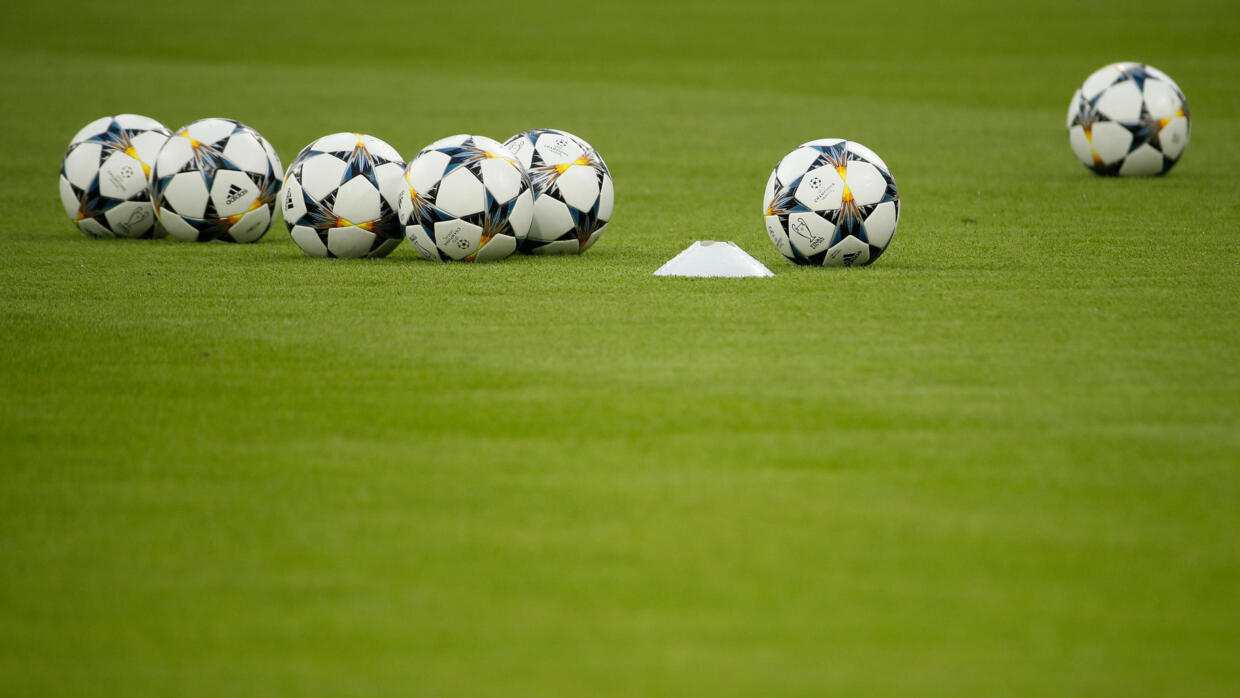