The manufacturer named the characteristics of the new MiG-35

The MiG Corporation reported on the detailed specifications of the latest Russian MiG-35 multi-functional fighter. It is reported by "Rossiyskaya Gazeta". 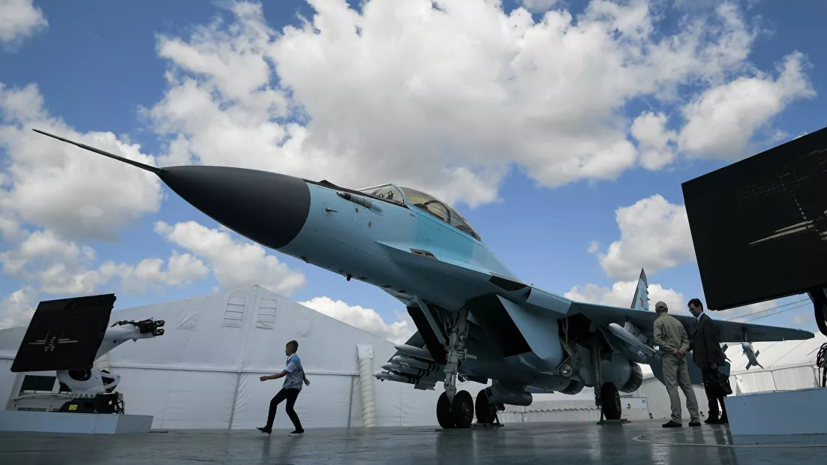 It is clarified that pre-production samples of the MiG-35 aircraft are already being tested.

A fighter can destroy air, ground and surface targets at any time of the day and in adverse weather conditions. It has a reduced radar signature and avionics of the new generation.

The aircraft has a helmet-mounted target designation system. At the same time, new engines with increased traction will allow him to refuel in the sky.

The crew of the aircraft may consist of one or two people. The maximum take-off weight of the MiG-35 is 24.5 thousand kg, and the maximum external load is 6.5 tons. It can reach speeds of up to 2,100 km / h. At the same time, the maximum flight range is 3000 km, and the practical ceiling is 16 km.

The fighter is capable of carrying guided and unguided missiles, adjustable and conventional air bombs and bomb containers. Also, the aircraft has an automatic 30 mm gun.

The manufacturer named the characteristics of the new MiG-35 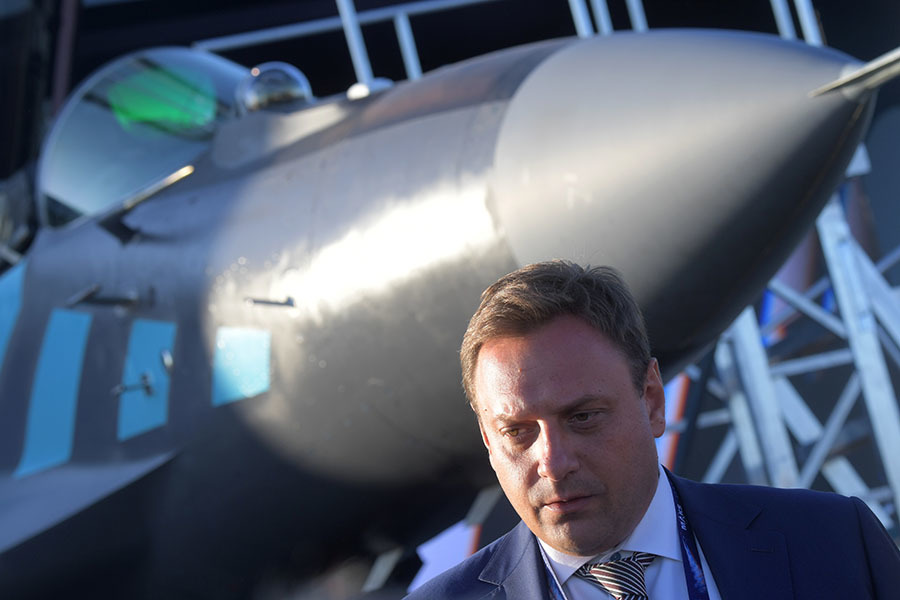 “Competition has given way to unification”: what prospects does the creation of a military aviation division open to Russia 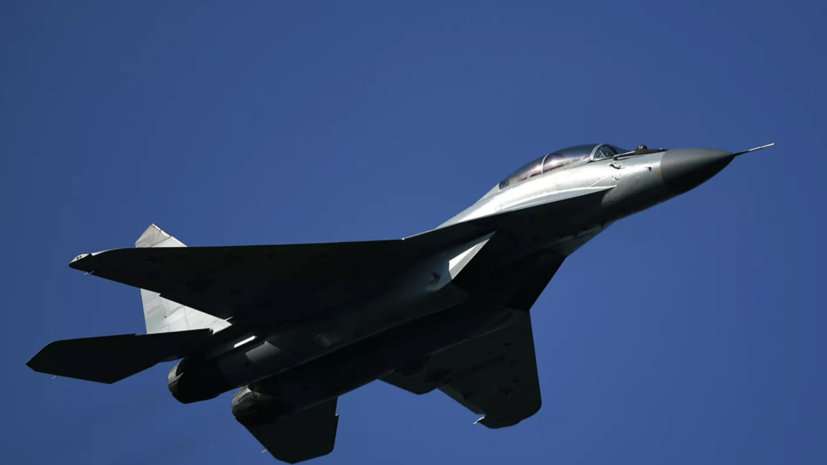 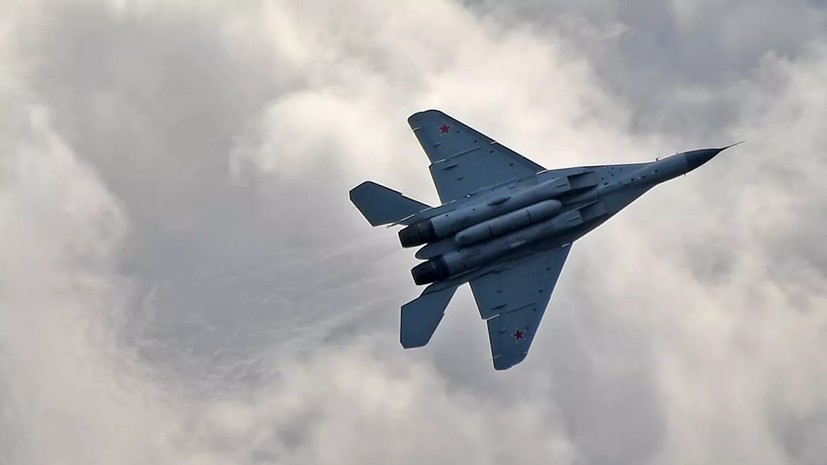 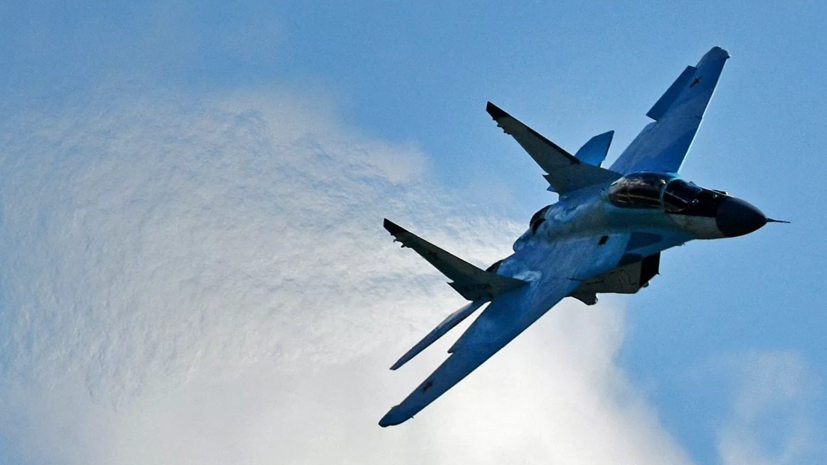 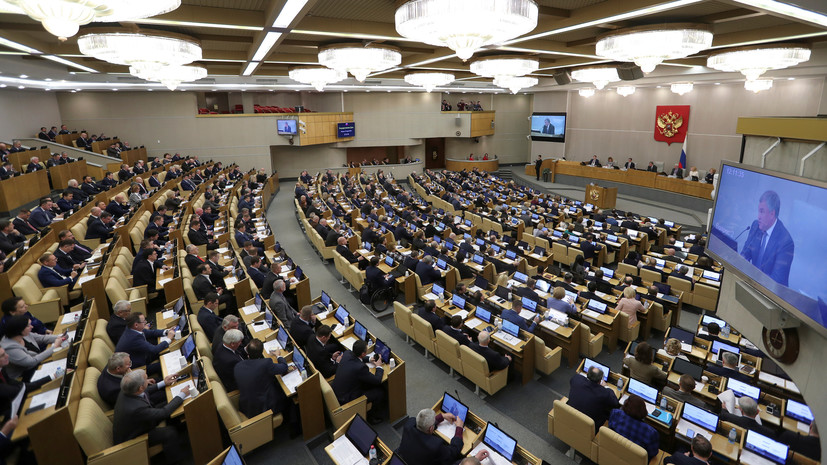 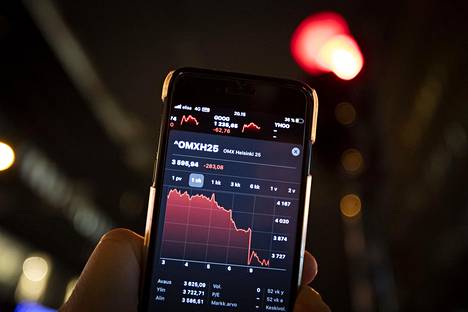 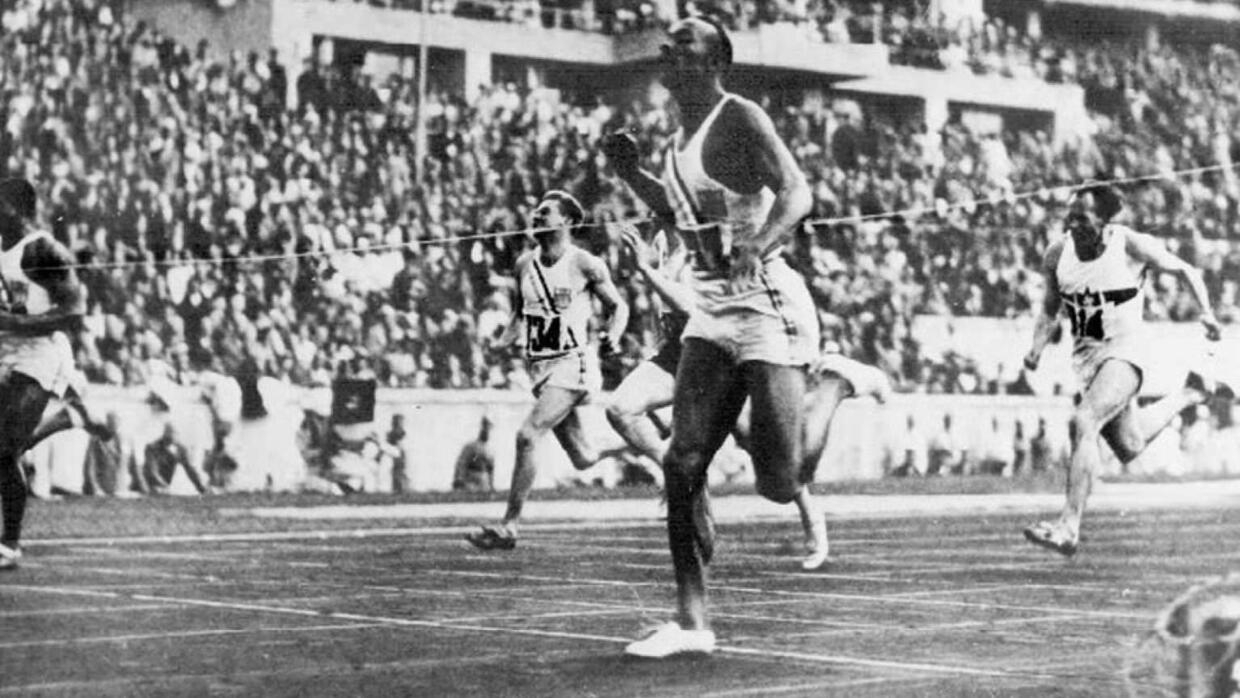 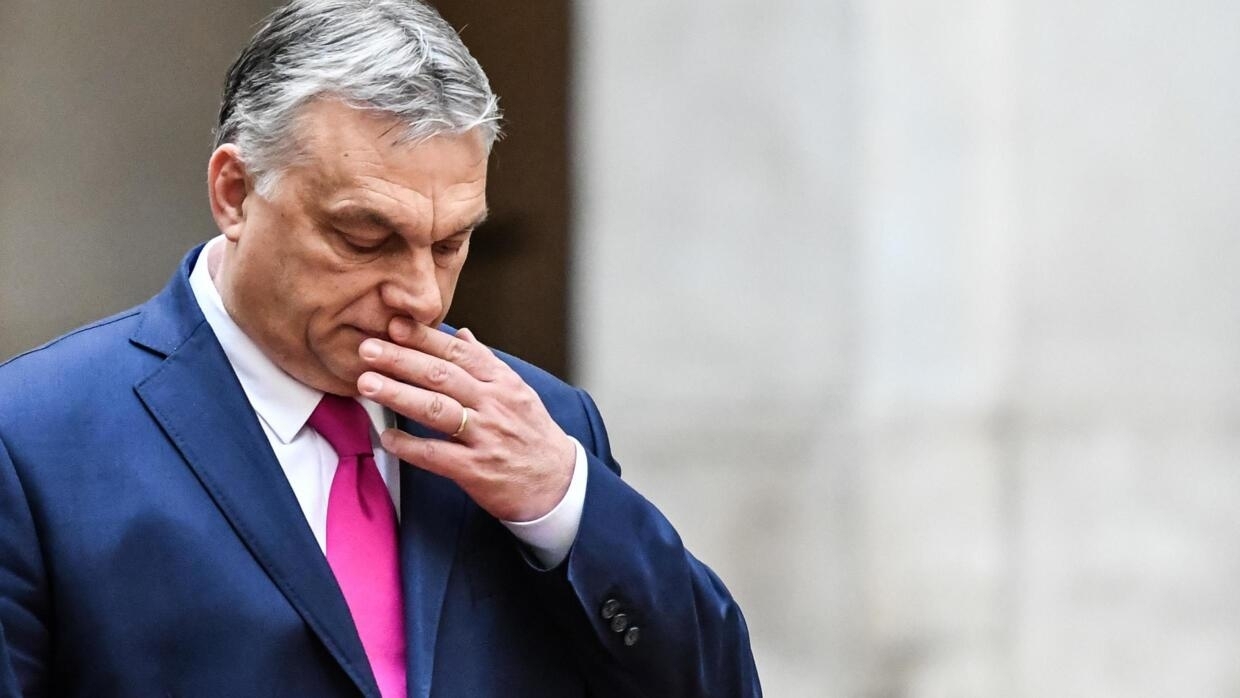 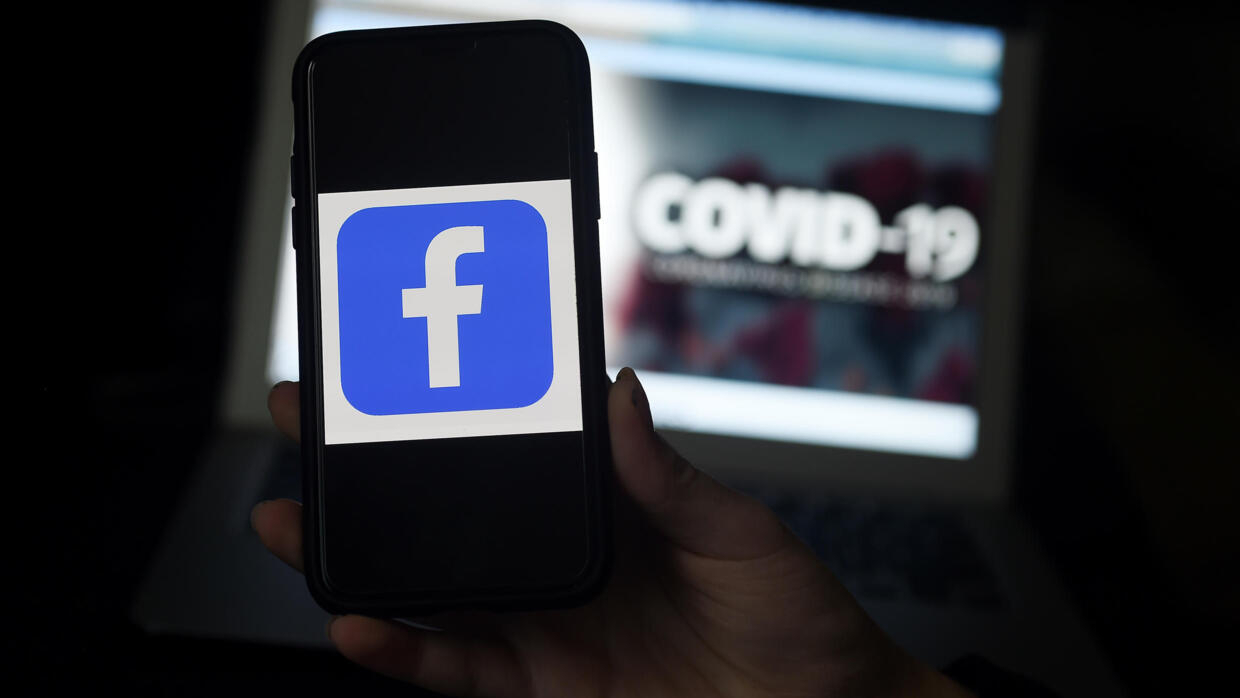 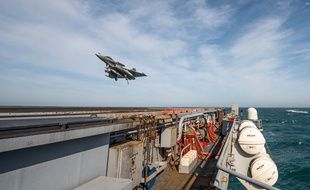