Several tours with the Helsingborg Express, line 1, were canceled during Friday and travelers had to wait in vain at the bus stops.

The Helsingborg Express runs between Råå and Dalhem. But a fault at the charging station supplying the line 1 buses with power caused a carriage shortage. The buses could not be loaded and several trips were canceled during the afternoon. In addition, there were delays.

- There were buses but we had to miss out on the traffic, says Thomas Johansson, press officer at Skånetrafiken.

During the afternoon the charging station was repaired and during the evening the buses are expected to run as usual. 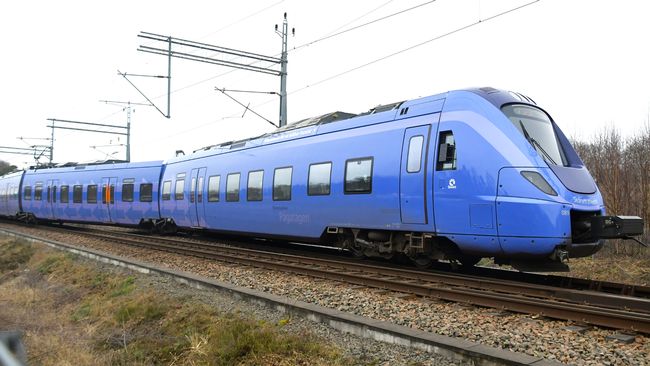 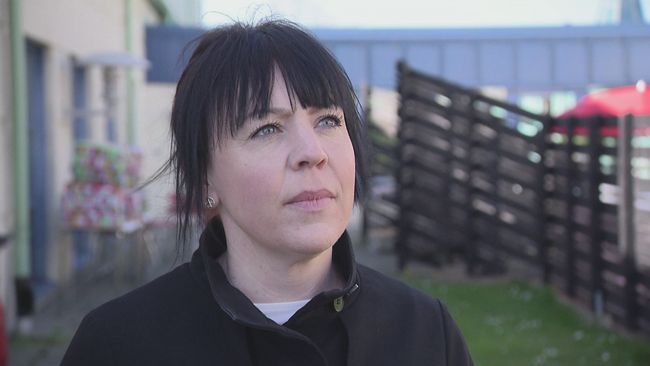