The Paris Bourse moves cautiously (+ 0.23%) while waiting for the Fed

The Paris Bourse moves cautiously (+ 0.23%) while waiting for the Fed 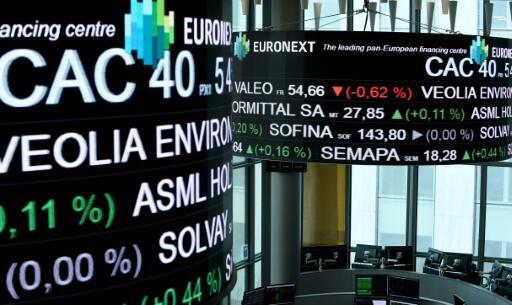 The Paris Bourse rose modestly Wednesday mid-session (+ 0.23%), in a market based on a further decline in the rates of the Federal Reserve, even if prudence remained in place before the final decision of the institute monetary.

The Parisian coast opened to balance before slightly accelerating the pace.

Wall Street was preparing for its part to open in small decline. The Dow Jones Industrial Average index futures contract fell by 0.14%, the broad-based S & P 500 index by 0.17% and the Nasdaq by 0.17%.

"European stock markets are on the rise this morning, while investors are anxiously awaiting the decision of the US Federal Reserve at 20:00 (18:00 GMT), which will be followed by a press conference at 20:30 (18:30 GMT)", has noted in a note David Madden, an analyst at CMC Markets.

"The Fed is inclined to lower its rates, but given the good general state of the US economy, there is debate about the fact that the Central Bank should refrain from lowering interest rates," he said.

"The unemployment rate in the United States is close to a 50-year low, underlying inflation is accelerating and wages are robust," he detailed, which could make the justification for 'a new monetary easing difficult, and all the more in a context of jump in oil prices after an attack on oil facilities Saturday, even if the courts have erased some of their gains since.

"The biggest challenge will be how the Fed manages its message without appearing even more divided than in July, in a context of soaring oil prices which, if it continues, could lead to higher inflation." , said a note by Michael Hewson, an analyst at CMC Markets.

For the time being, the situation seemed to be normalizing in Saudi Arabia, where the Minister of Energy, Prince Abdel Aziz ben Salmane, confirmed Tuesday that oil production in his country would be restored in late September.

Ryad will also announce Wednesday the results of its own investigation into attacks on major oil installations of the kingdom, where the head of the American diplomacy Mike Pompeo is expected to discuss a possible response, against a backdrop of tensions with the country. 'Iran.

Six weeks before the Brexit date, EU officials warned on Wednesday that there is a "very real risk" of a brutal divorce from the United Kingdom and the EU after Monday's unsuccessful Johnson-Juncker meeting, calling on not to "pretend to negotiate".

As for indicators, the European car market fell by 8.4% year-on-year in August, suffering from an unfavorable comparison effect.

In the United Kingdom, inflation slowed sharply to 1.7% in August from 2.1% in July, the lowest year-over-year rate since the end of 2016.

Housing starts for August and the weekly report on oil inventories are also expected in the United States.

On the values ​​front, EDF rose from 3.67% to 10.75 euros. The group believes that it will not have to shut down a nuclear reactor despite the recent discovery of manufacturing problems on certain components, which concern six reactors in operation. But the Nuclear Safety Authority (ASN) has yet to decide in a few weeks.

Ipsos was galvanized (+ 6.59% to 26.70 euros) by raising its recommendation to "outperform" against "neutral" previously by Exane BNP Paribas. 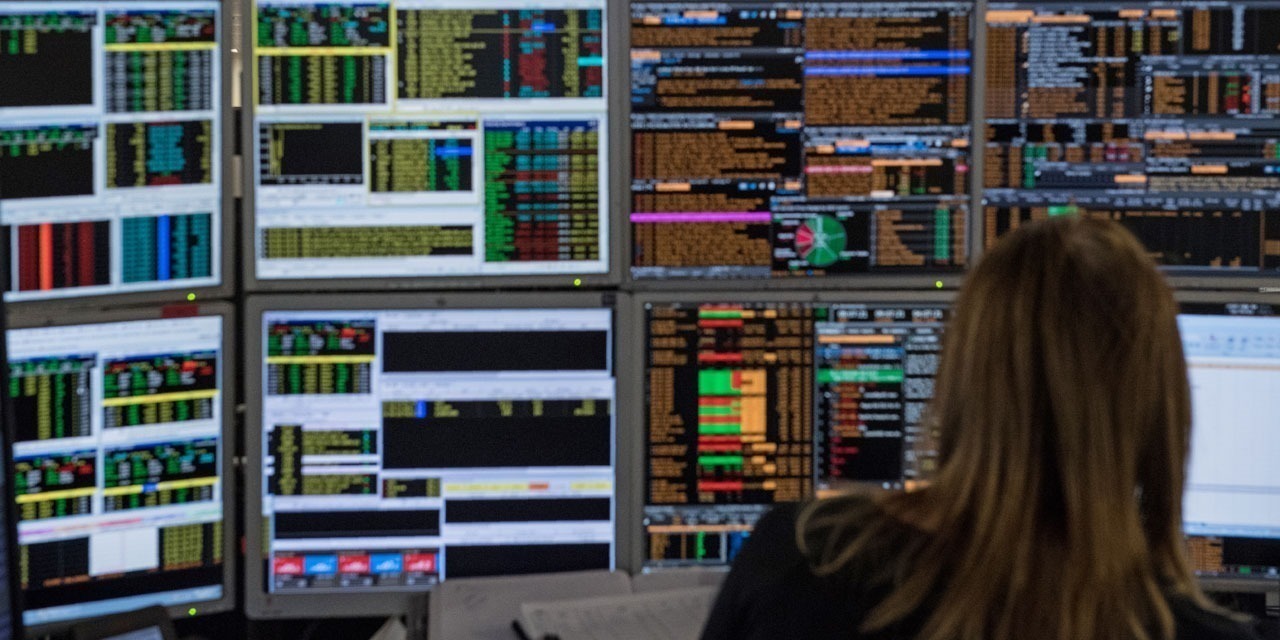 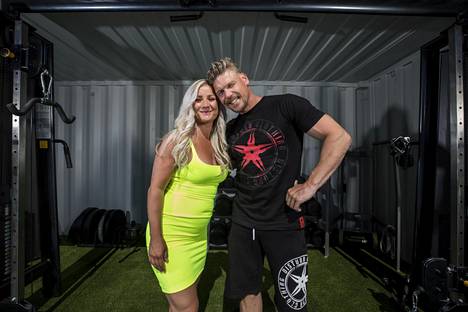 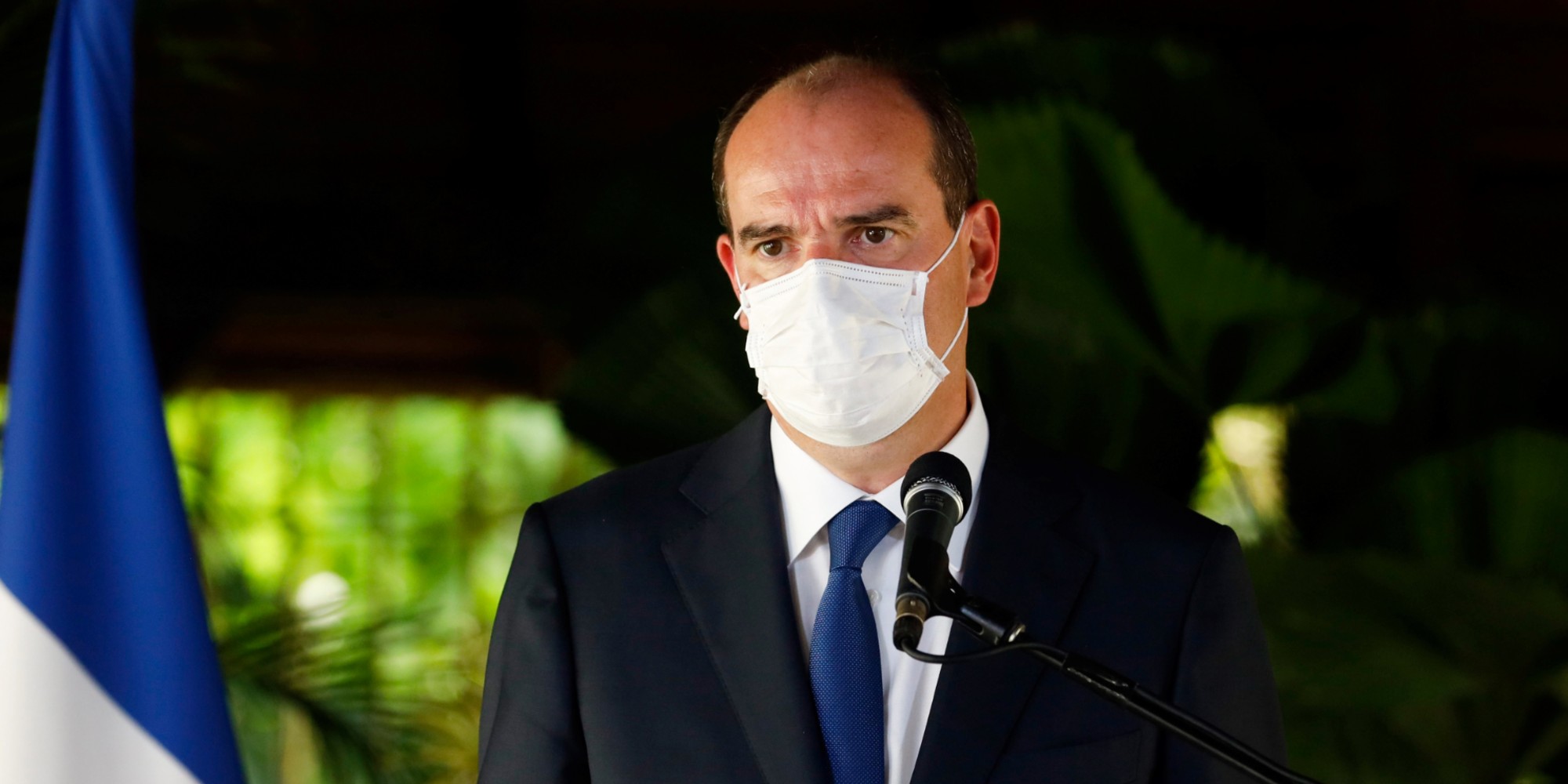