The Constitutional Democratic Party has compiled a plan for an activity plan for the next year, such as "Connecting all efforts to prepare for a change of government."

Standing "preparation for change of government" plan of activity for the next year, September 19, 4:58

The Constitutional Democratic Party has compiled a plan for an activity plan for the next year, such as "Connecting all efforts to prepare for a change of government."

The draft of the action plan compiled by the Constitutional Democratic Party has a policy of “connecting all efforts to preparations for a change of government”. "We will work with a party toward the future."

In addition, with regard to the congregation of the faction with the National Democratic Party, etc. in the National Assembly, it emphasizes the significance of "the first step to clarify the conflicting structure of the ruling and opposition parties by the large opposition party's stance and to create a foundation for the change of government." It is.

Regarding the constitutional amendment, it clearly stated that “We will respond to restrictions on the dissolution of the House of Representatives and respect for the right of the public to know, and clearly oppose the amendment and interpretation of Article 9 of the Constitution”.

Furthermore, in the next House of Representatives election, he will lead the campaign measures for the entire opposition party, and the party will hold women aiming at 30% of the total candidates.

The Constitutional Democratic Party decides the activity plan at the party convention on the 30th of this month based on the opinions of the party. 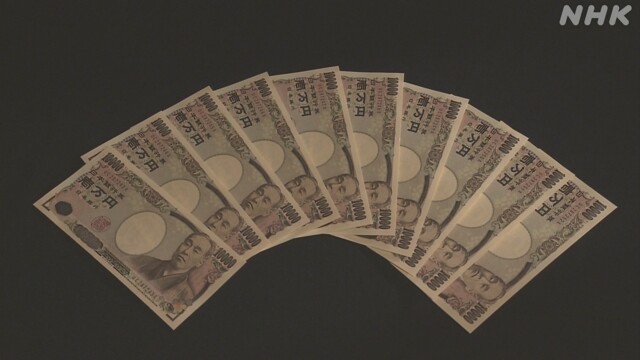 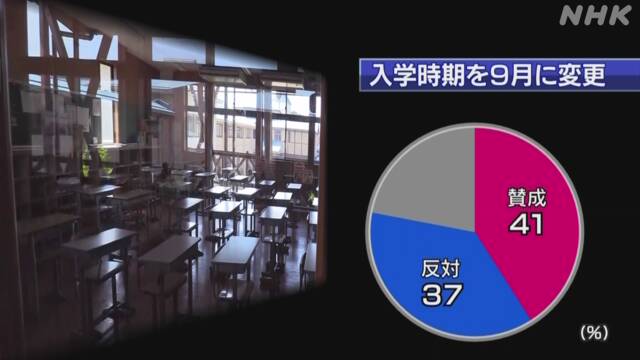 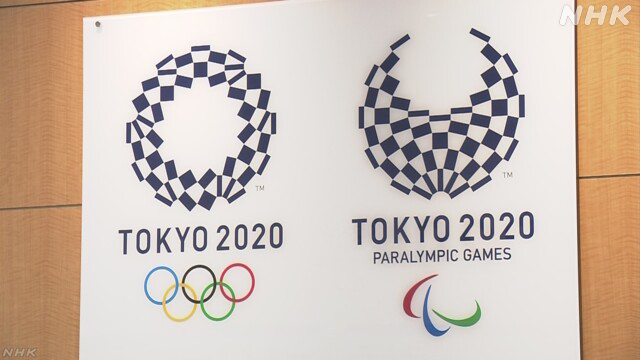 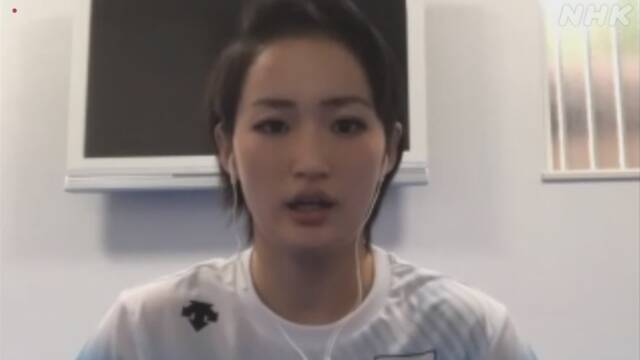 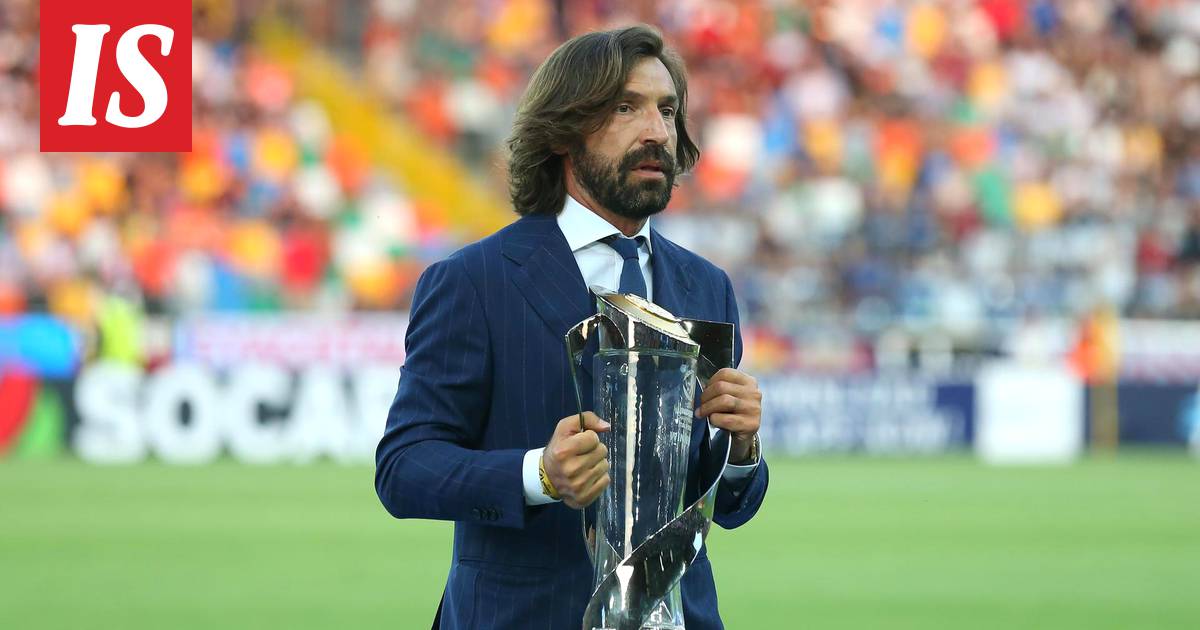 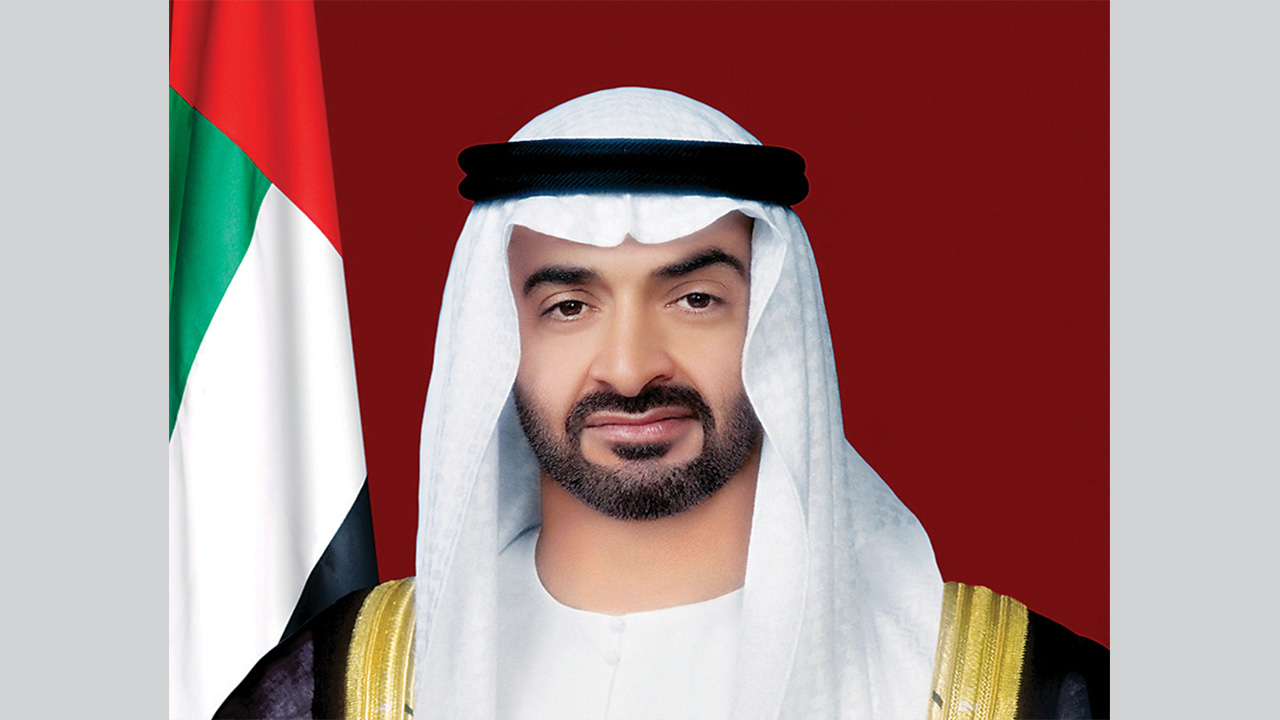