Labor leader Jeremy Corbyn has promised to convene a second EU referendum and be "neutral", in the event he became prime minister after a hypothetical election 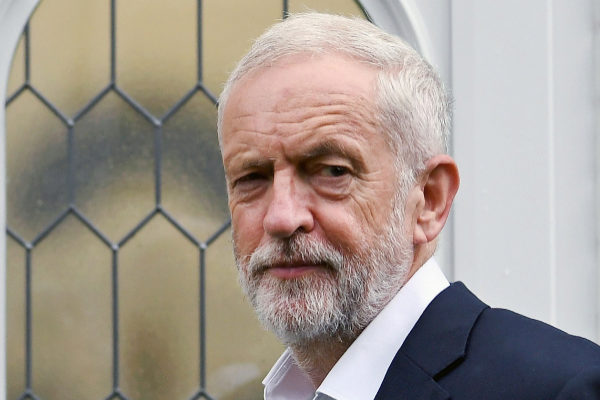 Labor leader Jeremy Corbyn has promised to convene a second EU referendum and be "neutral", in the event that he became prime minister after a hypothetical early election. In an article in The Guadian , Corbyn advances the strategy that the Labor Party, deeply divided against Brexit, will discuss next weekend at its annual conference in Brighton.

Instead of opting for a clear and resounding stance to cancel Brexit, such as the one demanded by the Liberal Democratic Party, Corbyn has decided to promote an intermediate route that threatens to create new fissures in the party.

Its electoral promise will basically consist in negotiating "a sensible agreement" with the EU, based on "four pillars": a new customs union, a close relationship with the single market and the maintenance of labor and environmental rights recognized by the bloc.

Once the agreement is closed, Corbyn agrees to submit it to a new referendum and "leave the British to decide." To avoid falling into the trap of conservative David Cameron , who asked for the vote for permanence in 2016 and was forced to resign, Corbyn will remain neutral and willing to abide by "the will of the British."

His proposal, after three years of calculated ambiguity before Brexit, contrasts with the increasingly clear statement in favor of the permanence of his number two, Tom Wartson; his right hand for economic affairs John McDonell; Foreign spokesperson Emily Thornberry and Brexit spokesman Keir Starmer.

"Labor are the only ones who place trust in the British people," writes Corbyn in The Guardian. "What is intended by Boris Johnson, Brexit without agreement, is something that industry, companies and unions oppose."

Corbyn's proposal comes a few days after the new leader of the Liberal Democratic Party, Jo Swinson, forced a turn of his party to relegate the request for a new EU referendum and offer as an electoral bait the revocation of Article 50, with the objective of reaching 48% of the voters of the permanence. Jo Swinson has accused Corbyn of being "brexitero by nature" and has ruled out an electoral pact with Labor.

The Liberal Democratic Party advanced the Labor Party in the European elections and is only four points (19% to 23%) in intention to vote before a general election, according to the latest poll by YouGov. The Conservative Party is first with 31%, thanks to the popular pull of Boris Johnson, and the Nigel Farage Brexit Party drops to fourth place with 12%. 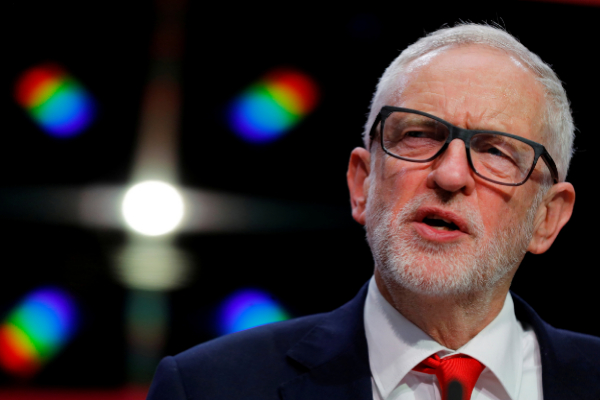 Corbyn declares its "neutrality" before Brexit 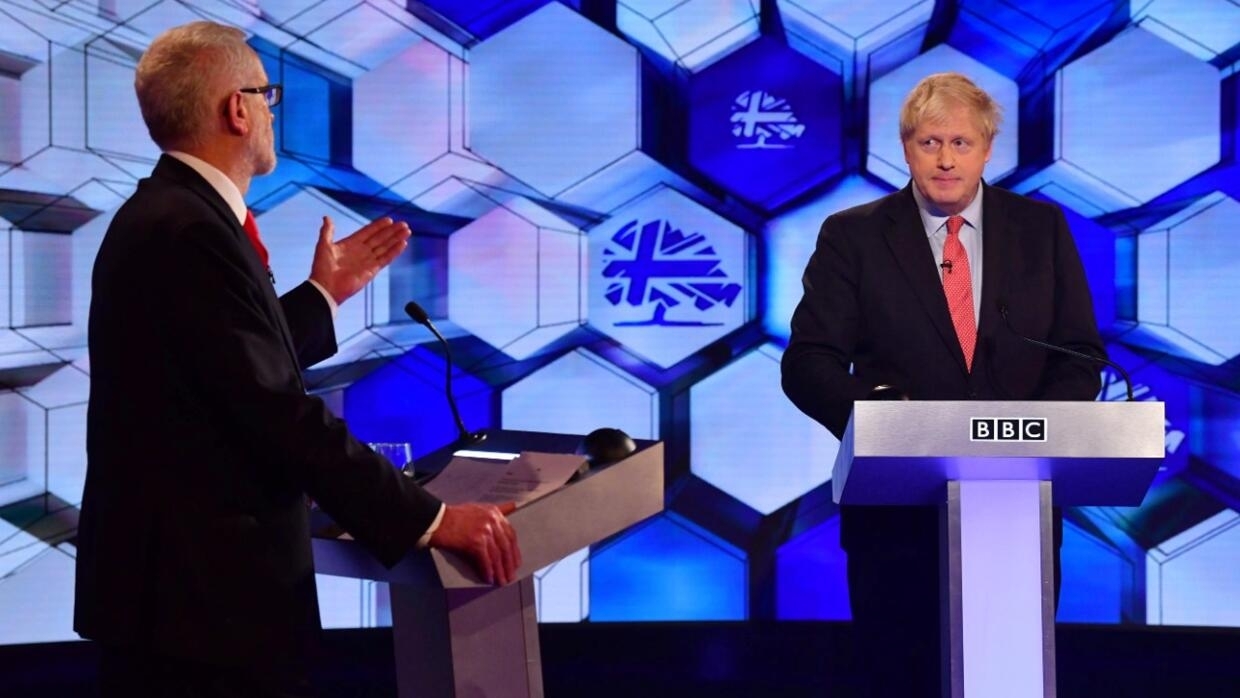 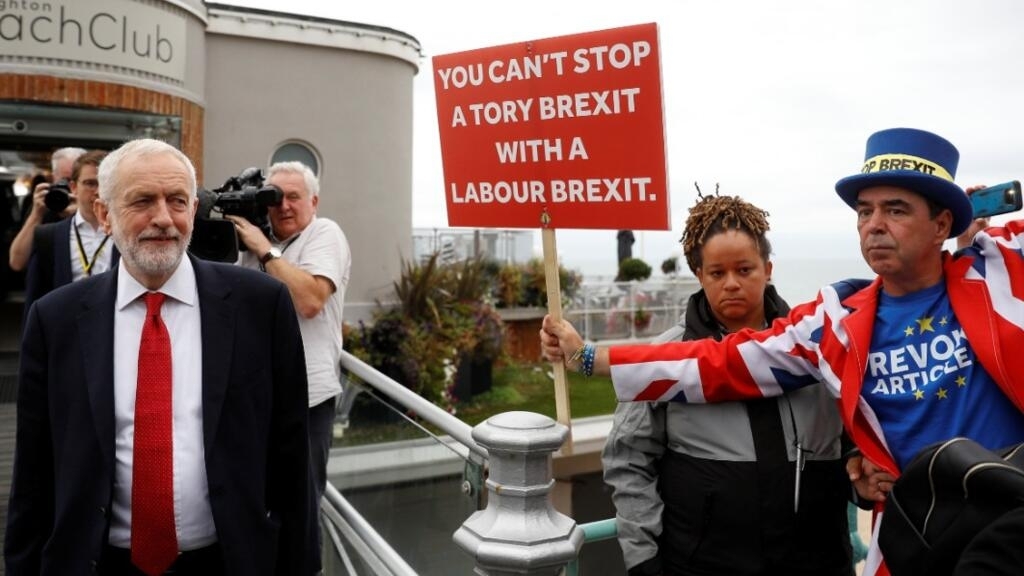 Brexit: Can the divided Labor Party clarify its position? 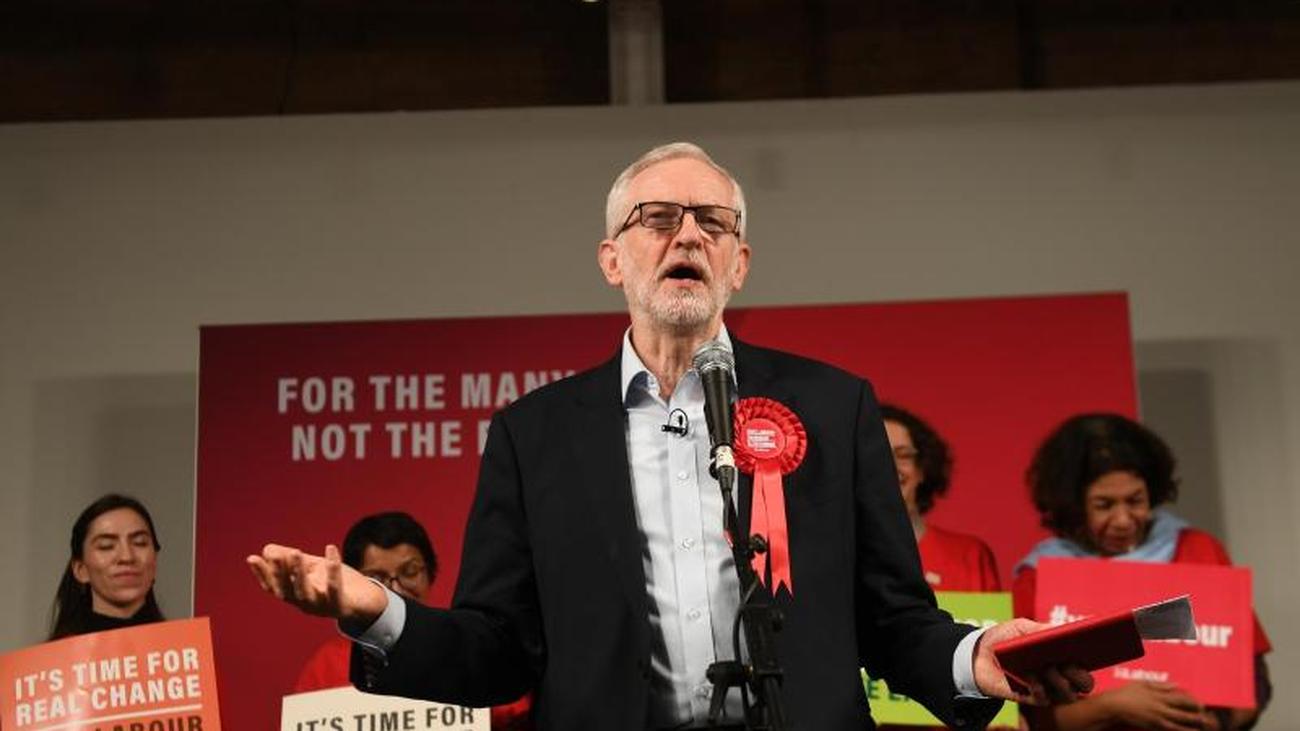 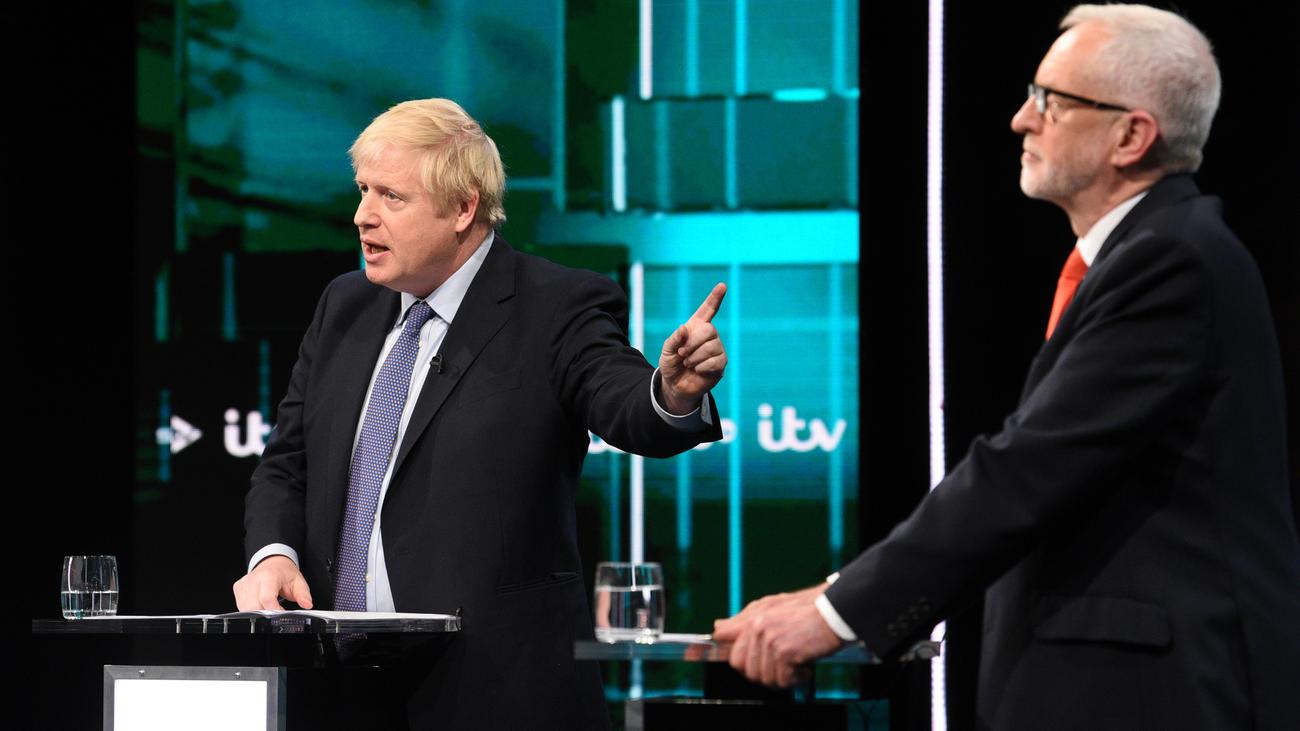 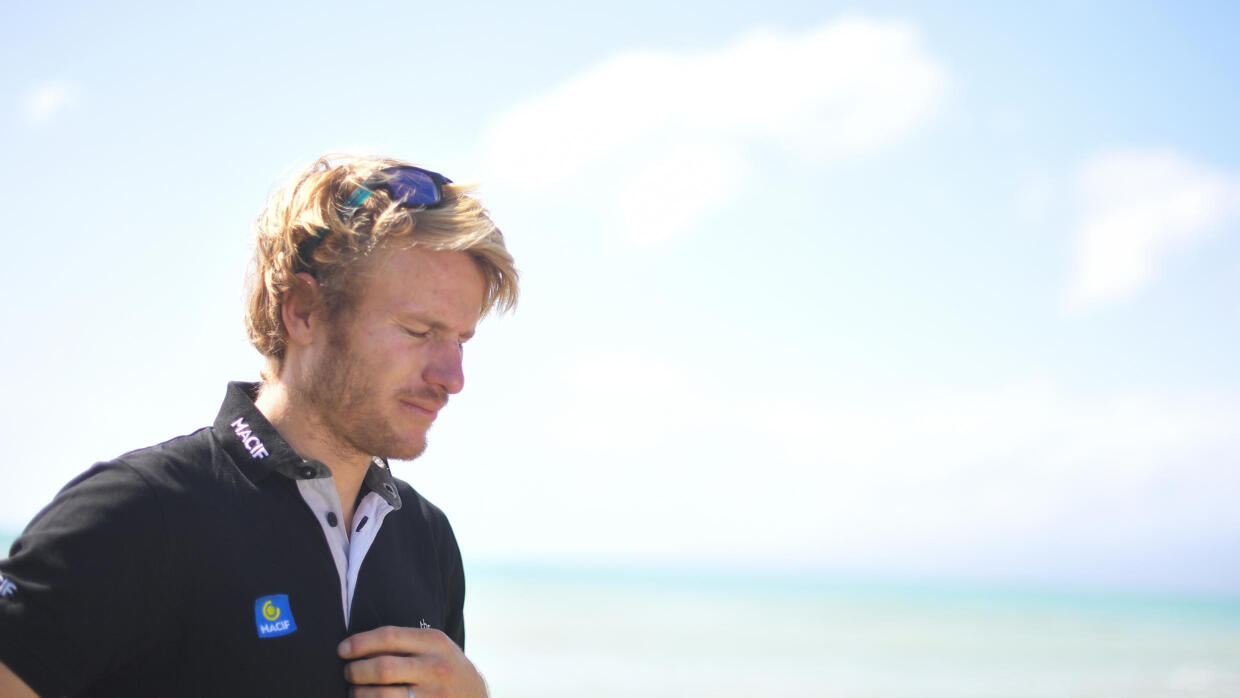 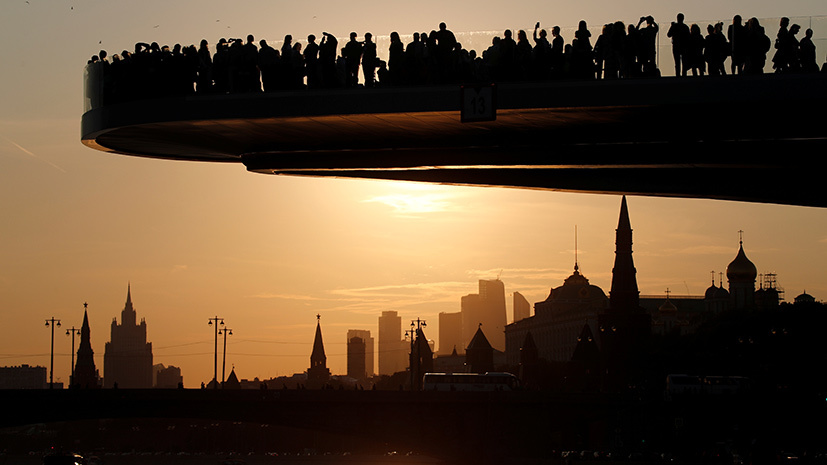