Crude oil prices have risen significantly following attacks on oil-related facilities in Saudi Arabia. What is in the background? See me ...

Oil facility attack What is the background? What is the impact on us? September 17, 19:29

Crude oil prices have risen significantly following attacks on oil-related facilities in Saudi Arabia. What is in the background? Will there be any impact on our lives?

Again, after a series of attacks ...

In fact, in Saudi Arabia and its surroundings, since the United States took a ban on importing crude oil from Iran in May, there have been many attacks on oil-related facilities and tankers. Is growing.

Regarding attacks on oil-related facilities in Saudi Arabia, in May, two pump stations of crude oil pipelines crossing east and west were attacked by unmanned aircraft, causing fire and minor damage. Insist that it is a crime by the anti-government force "Fushi".

In August, it was revealed that the eastern oil fields were attacked by drones, and the anti-government forces “Fushi” showed off their ability to attack oil fields more than 1000 kilometers away from the controlled area. did.

On the other hand, with regard to attacks on tankers, the Saudi government, in May, offshore UAE = United Arab Emirates near the Holmes Strait, received four tankers, including two of their own tankers. Announced that the hull was damaged.

In June, the US military announced that two vessels, including tankers operated by Japanese shipping companies that departed from Saudi Arabia off the coast of Oman near the Holmes Strait, were attacked by drones. Insist Iran's involvement and tensions in the region are growing.

Crime statement comes out but America ...

However, US Secretary of State Pompeio told Twitter: “Iran is behind nearly 100 attacks against Saudi Arabia. This time Iran has made an unprecedented attack on a globally important energy supply network. “There is no evidence that it was an attack from Yemen,” he said, indicating that the attack was made by Iran. President Trump also tweeted on Twitter: “They say they are not involved in attacks in Saudi Arabia,” suggesting that Iran is involved in attacks on oil-related facilities.

US involved in proxy war

There is a conflict between the United States and Iran in the background.

One such place is the Yemen civil war. In Yemen, civil wars have continued for more than four years between the governments supported by Saudi Arabia and other rebels supported by Iran. In the midst of a “proxy war” involving neighboring countries, the US provides indirect support, such as supplying weapons to Saudi Arabia.

On the 16th, Iranian President Rouhani said that the oil-related facilities in Saudi Arabia were attacked, saying that the Yemeni people exercised legitimate rights for defense and was a retaliation against the long-standing Yemen attack. He stressed that Saudi Arabia, which continued military intervention during the civil war in Yemen, thought that it was what the rebels did.

What is the impact on our lives?

And the attacked oil facility.

Abu Kaiku has the world's largest facility for refining the crude oil produced for export, and is the lifeline of crude oil exports in Saudi Arabia. Nearly 40% of crude oil is imported from Saudi Arabia. It is the largest import destination for Japan.

At a gas station in Tokyo, a voice was heard about future price increases.

A man in his thirties said, “Because it is a transportation business, it will not work unless we put gasoline once every two or three days, but I am worried that it will affect gasoline prices in the future. It has become a topic. "

A man in his 60s said, “I ’m relieved because the price has n’t risen yet, but I ’m worried about the news. Although there ’s a stockpile, anyway, including Saudi Arabia, Iran, and the United States. I wanted the situation to be stable. "

“I'm worried about the rise in crude oil prices because the purchase price will have to be reflected in the store prices,” said Dr. Sato, the gas station director. If this leads to a price increase, some users will move from public transportation such as cars to trains, etc. I hope that the environment will be able to provide stable prices. "

“I don't think it will immediately affect our lives, but as crude oil prices rise for a long time, familiar product prices such as gasoline prices will increase,” said Senior Analyst, Sumitomo Corporation Global Research, who is familiar with the energy situation. , There is a risk that it will start to have an impact. "

On top of that, he said, “In addition to the considerable oil reserves in the demanding countries including Japan, the supply side of Saudi Arabia also has reserves, so it does not mean that exports will soon decrease.”

Also, as to the possibility of confusion as in the past oil crisis, `` Unlike before, the United States has been producing shale oil well, and if neighboring countries in the Middle East, Russia, etc. "If we look at crude oil, it is unlikely that the supply shortage will be prolonged." Life/Entertain 2020-06-11T07:28:33.830Z
Just after the announcement of the infection... The actual situation of "corona discrimination" received by nursing homes 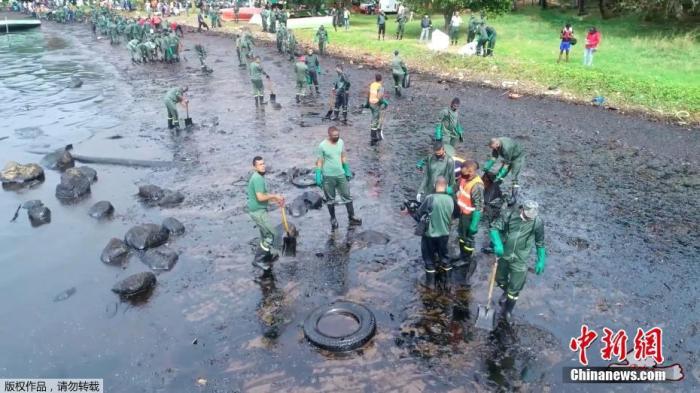 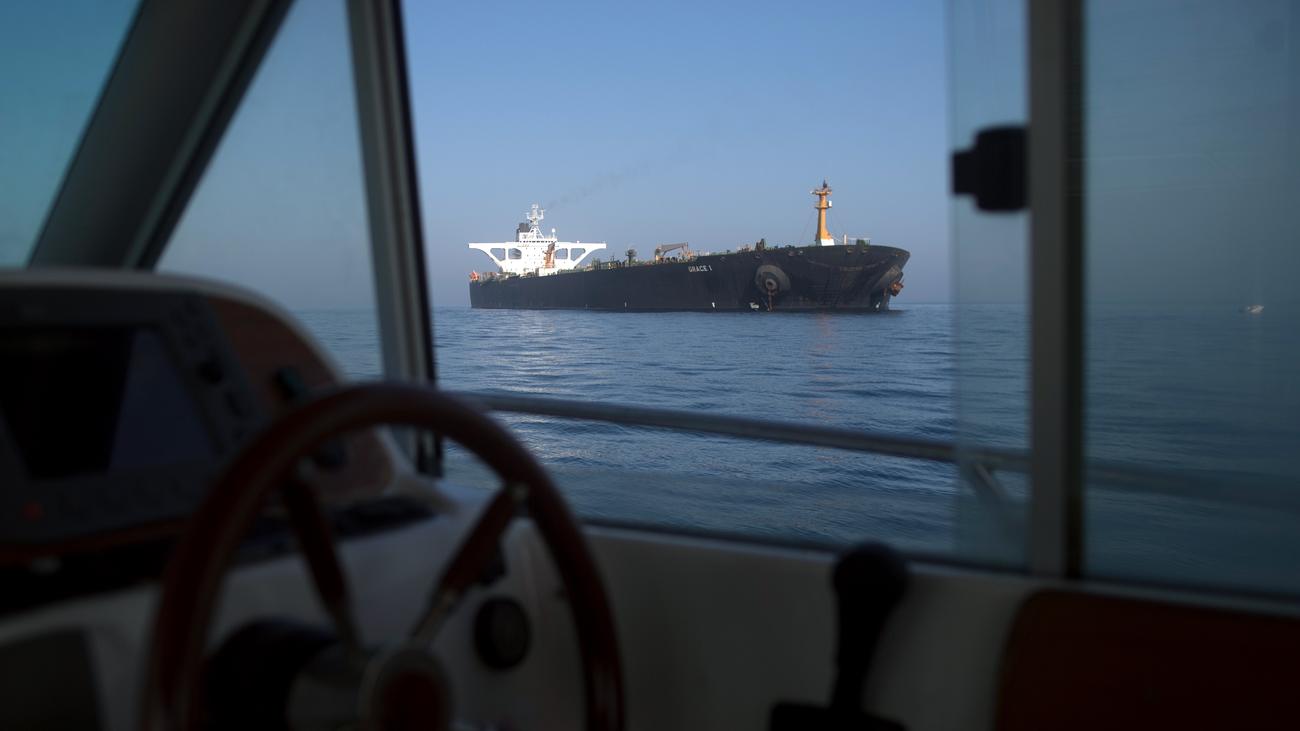 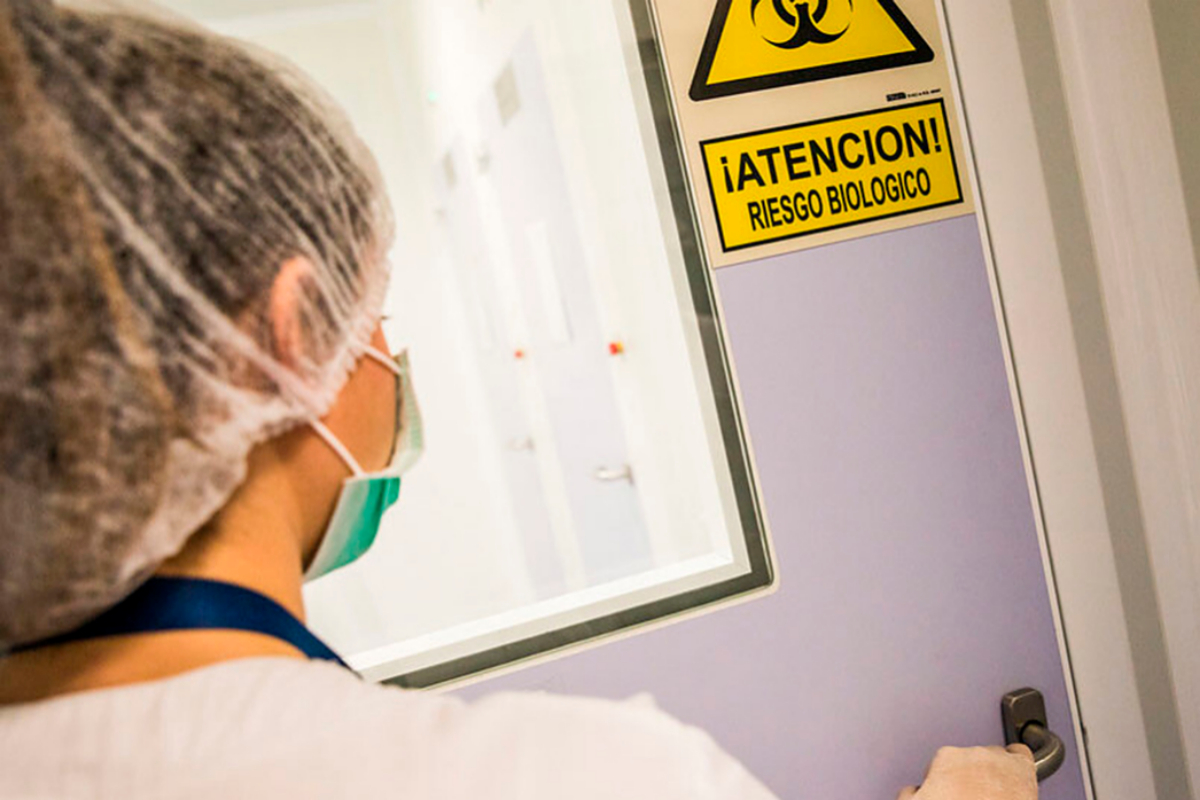 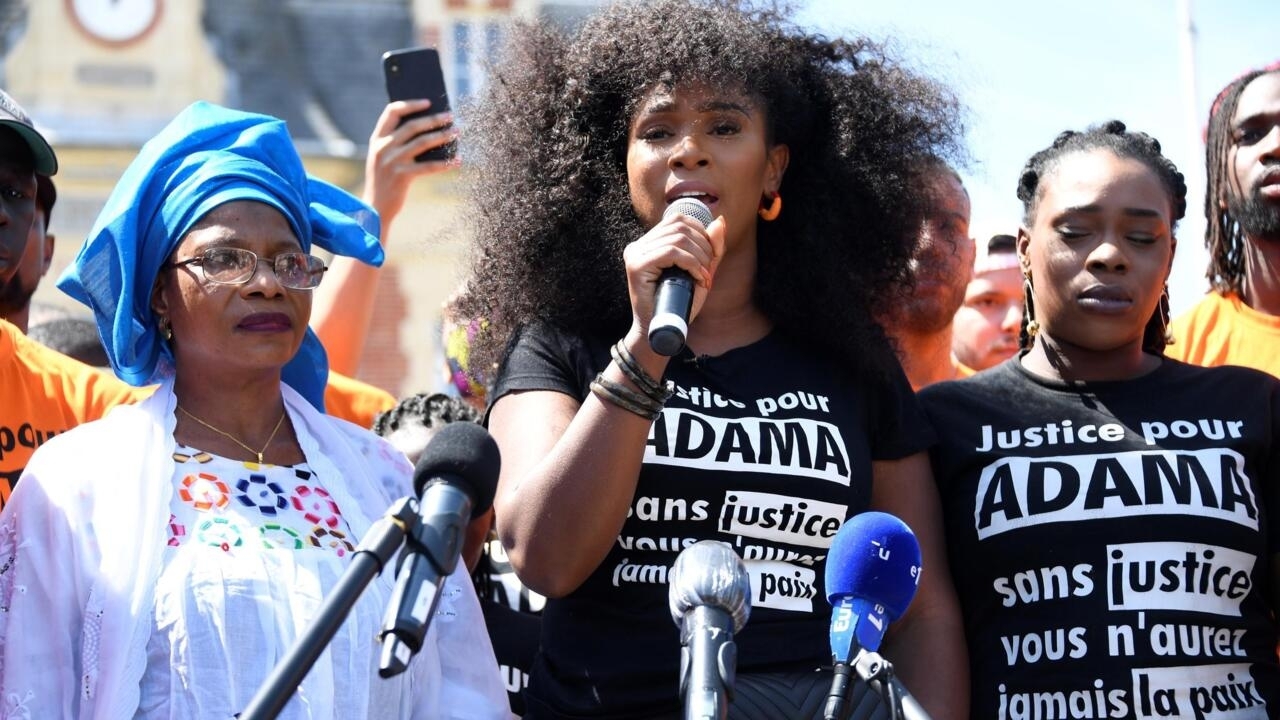 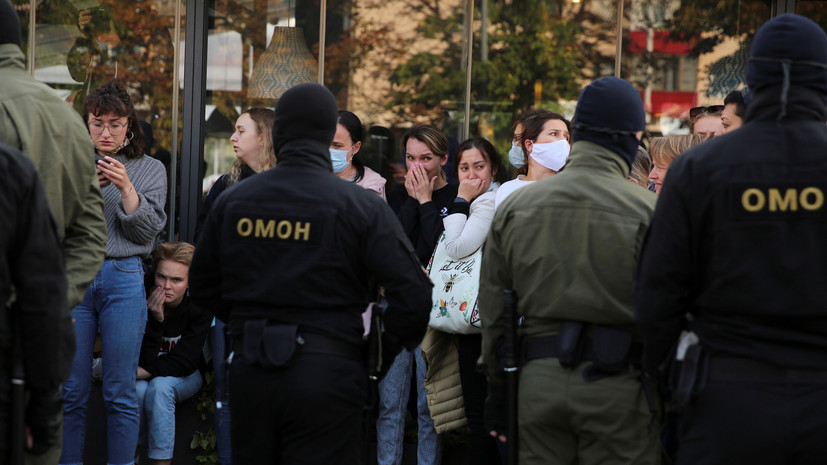 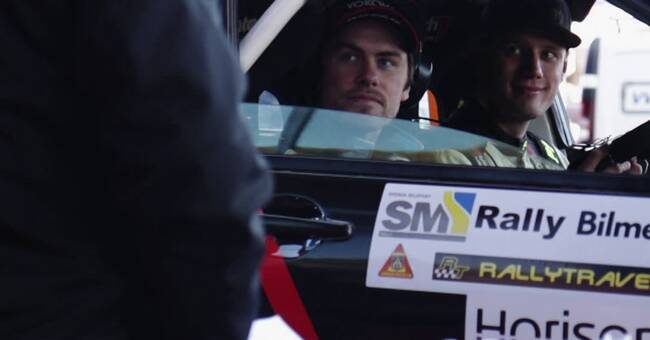