“One of the main threats to national security”: the Ministry of Internal Affairs announced the elimination of IS cells in 17 regions of Russia

In 2019, employees of the Ministry of Internal Affairs and the FSB of Russia stopped 17 conspiratorial cells of the Islamic State terrorist organization *. This is stated in the article of the head of the Main Directorate for Combating Extremism of the Ministry of Internal Affairs of Russia, Major General of Police Oleg Ilinykh. He notes that in the first half of the year, law enforcement officers identified 972 crimes related to terrorism, and the activities of 14 extremist communities. According to the Ilyins, a lot of attention in the department was given to work with youth, which became especially relevant after the attack on Kerch College in the spring of 2018. 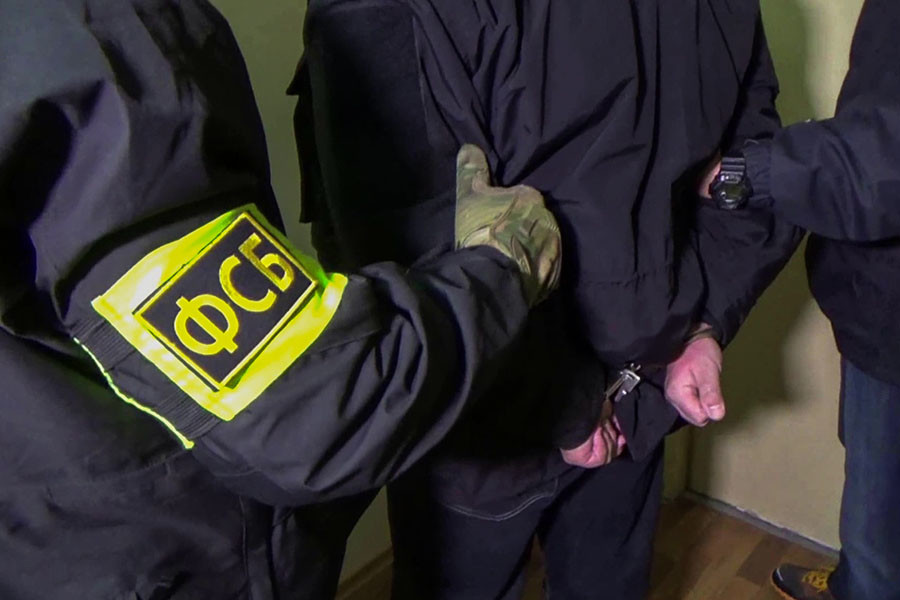 In 2019, the Russian Ministry of Internal Affairs, together with the FSB officers, revealed the secret cells of the Islamic State terrorist organization * in 17 regions of the country. Such data are provided in the magazine "Police of Russia", the official publication of Russian law enforcement agencies.

“In 2019, employees of the FSB and the Ministry of Internal Affairs of Russia in the course of joint activities suppressed the activities of conspired IG cells in the Krasnodar, Stavropol and Krasnoyarsk Territories, Moscow, Astrakhan, Vladimir, Moscow, Rostov, Samara, Saratov, Tyumen Regions, the Republics of Dagestan, Adygea, Kabardino “Balkaria, Chechnya, the Khanty-Mansiysk and Yamalo-Nenets Autonomous Districts,” writes the head of the Main Directorate for Combating Extremism of the Russian Ministry of Internal Affairs in the article “Avoiding Hatred and Enmity”, Ayora Police Oleg Ilyin.

According to him, in the first half of this year, 14 facts of the “organization of an extremist community” and 90 cases of the activity of such groups were also revealed.

In addition, in the first half of 2019, 972 crimes of a terrorist nature were detected, while in 2018 their total number amounted to 1679, which is almost 10 percent lower than the previous year, Ilyinykh notes.

Major General calls such crimes “one of the main threats to the national security of any state”, but notes that today law enforcement agencies have the necessary resources to successfully counter them.

In particular, work is underway to prevent destructive ideologies among young people. Ilyinov emphasizes that this measure became especially relevant after the fall of 2018 in Kerch, an 18-year-old student attacked his peers and teachers.

Recall, on October 17, 2018, a student at the Kerch Polytechnic College staged a mass execution in an educational institution. As a result of the attack, 21 people died, the number of victims was 67.

In particular, as part of the fight against followers of destructive ideology, in April 2019, employees of the centers for countering extremism at the Ministry of Internal Affairs carried out preventive work with young people who justified and supported the massacre at Columbine School in the United States.

“During the processing of operational information in a forest near the villages of Chernaya Rechka and Altud of the Urban District of the KBR, a cache was discovered with two improvised explosive devices of high power ready for use,” the department said.

Explosion experts at the site defused the bombs in the cache. The field of this during a joint operation of the FSB and the Ministry of Internal Affairs was detained by the criminal who made the explosive devices. The FSB said that he had previously been convicted of a "terrorist crime", and during the interrogation he admitted that he was going to carry out terrorist acts against state structures and law enforcement agencies.

Also at the end of summer in the Kaluga region, a terrorist cell that supported the Islamic State was defeated.

“The activity of a religious extremist cell that provided resource support for the Islamic State international terrorist organization was suppressed,” the FSB Public Relations Center said in a statement.

According to the investigation, the group consisted of six natives of the countries of Central Asia, they carried out the decrees of the militants on the financial support of terrorists.

In early August, in Ingushetia, FSB officers eliminated a terrorist who had armed resistance during his arrest. According to the National Anti-Terrorism Committee (NAC), the offender was actively recruiting local residents in order to create a cell. After that, he intended to leave for Syria.

“The bandit who sat in the house was asked to lay down his arms and surrender to the authorities. In response, he opened fire on law enforcement officers and was neutralized during the combat contact, ”the NAC said in a release.

It was reported that an explosive device, grenades, automatic weapons and ammunition were found at the site of the shootout.

“One of the main threats to national security”: the Ministry of Internal Affairs announced the elimination of IS cells in 17 regions of Russia 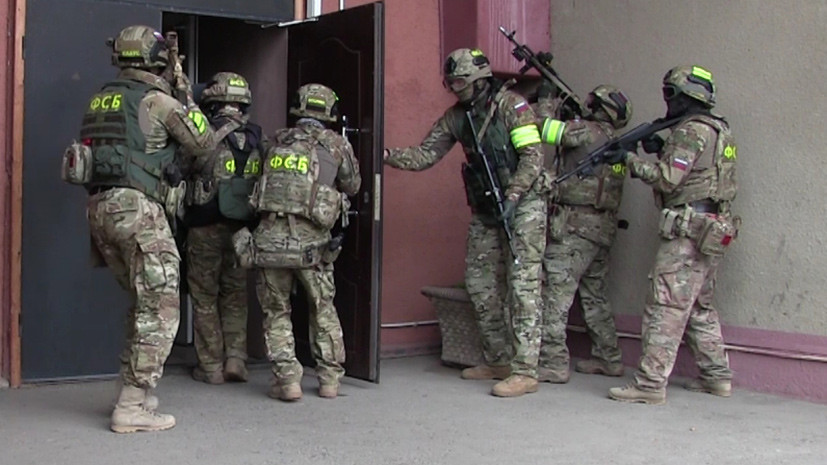 Since the beginning of the year, 15 terrorist attacks have been prevented in the North Caucasus 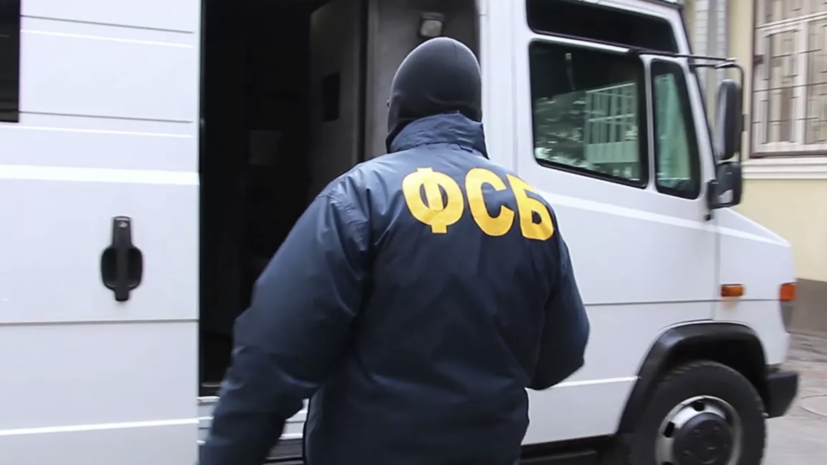 In 17 regions of Russia in 2019 identified terrorist cells 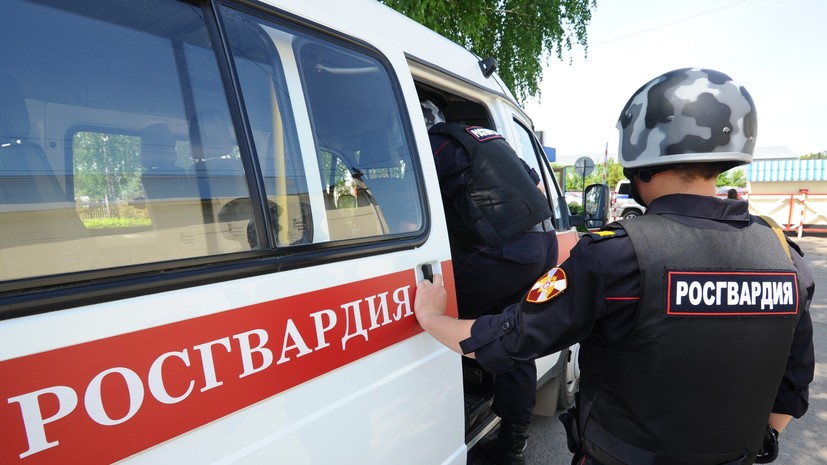 Extremist literature and ammunition: in Nizhnevartovsk detained three suspects of links with the IG 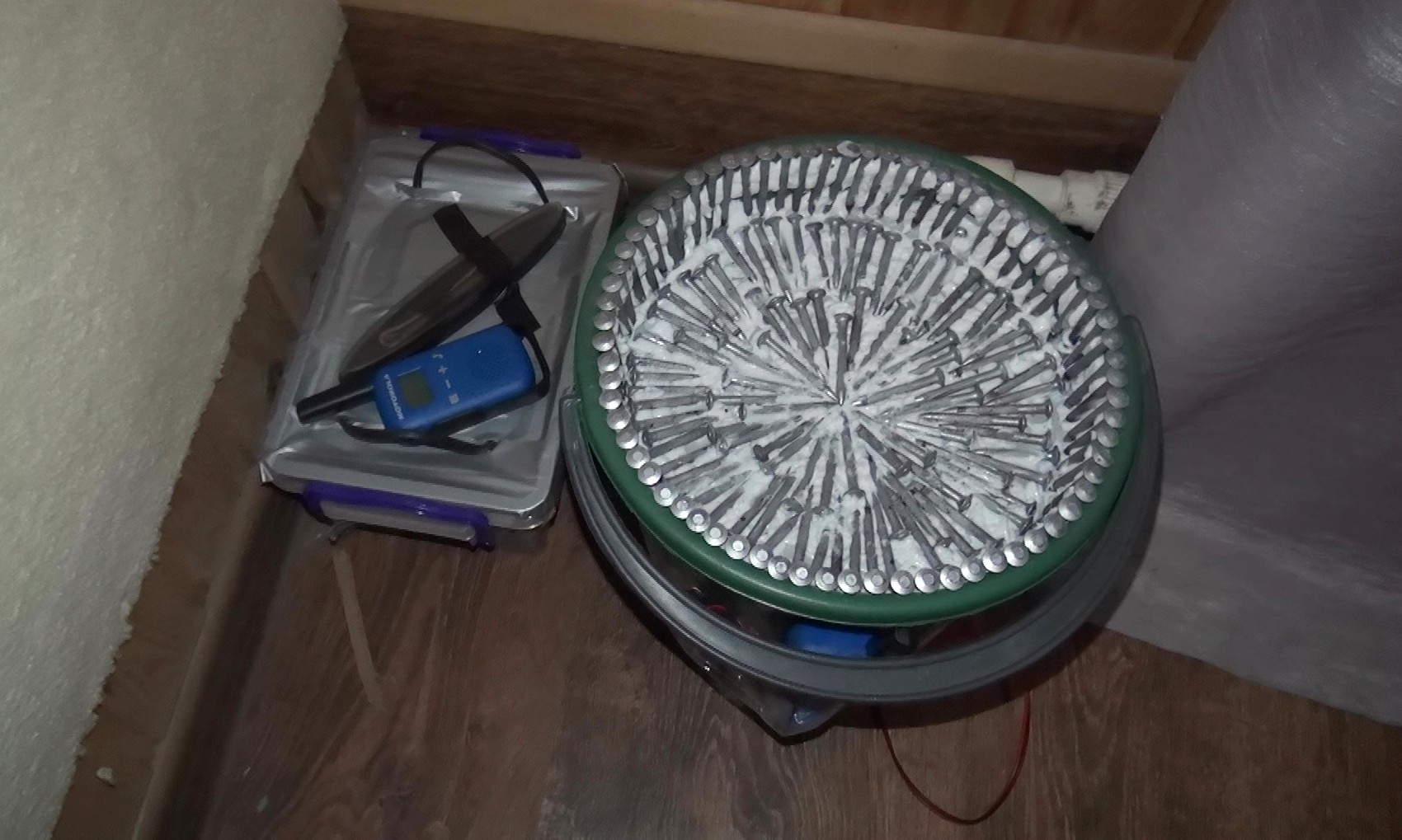 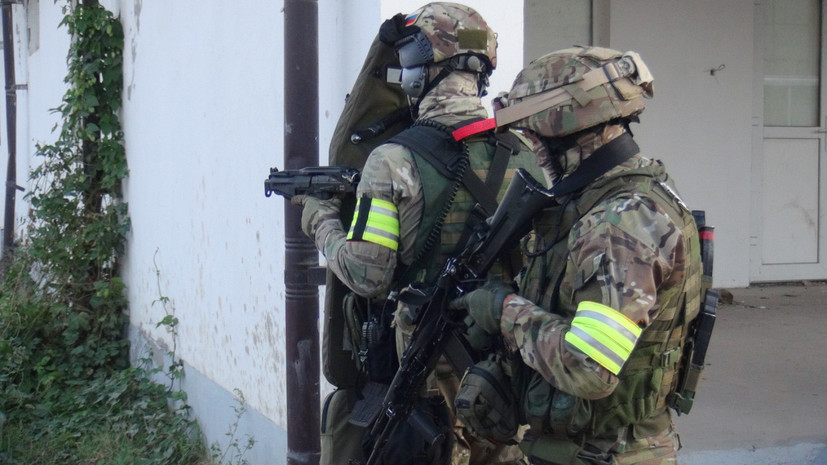 “15 crimes were prevented and 30 cells were eliminated”: NAC spoke about the fight against terrorism in the North Caucasus 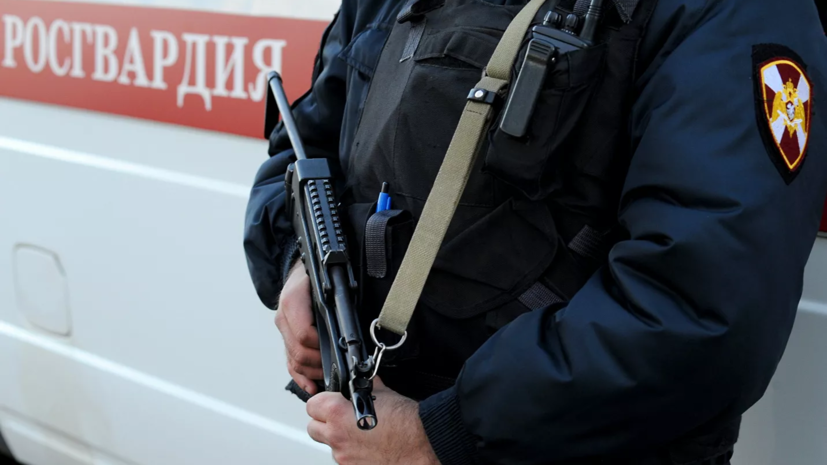 26 militants liquidated in the North Caucasus in 2019