One of the major manufacturers in the US over the problem of 50,000 deaths a year due to overdose of painkillers called “opioids”…

In the United States, one of the major manufacturers, “Purdue Pharma”, is one trillion yen in Japanese yen over the problem of 50,000 deaths per year due to overdose of painkillers called “opioids”. On the 15th, the bankruptcy of the bankruptcy occurred.

US pharmaceutical giant Purdue Pharma filed for bankruptcy on the 15th, applying to the court for the application of Article 11 of the Bankruptcy Law, the Japanese Civil Rehabilitation Law.

According to the company's announcement, in a lawsuit over the abuse of painkiller opioids, settlements were agreed with 24 states, etc., which are plaintiffs, and the settlement money totaled over 10 billion dollars, and over 1 trillion yen in Japanese yen about it.

Purdue Pharma has applied for the application of the Federal Bankruptcy Law based on this agreement, which means that the property of the company will be separated in the form of a “trust” and used for settlement payments.

Opioids are a serious social problem, with many people becoming addicted to drugs due to excessive consumption and 50,000 deaths per year. Along with this, lawsuits against pharmaceutical companies etc. have been taking place in the United States, seeking compensation for damages of 60 billion yen against pharmaceutical giant `` Johnson & Johnson '' last month. There is a view that the management environment of the pharmaceutical industry will become increasingly severe. 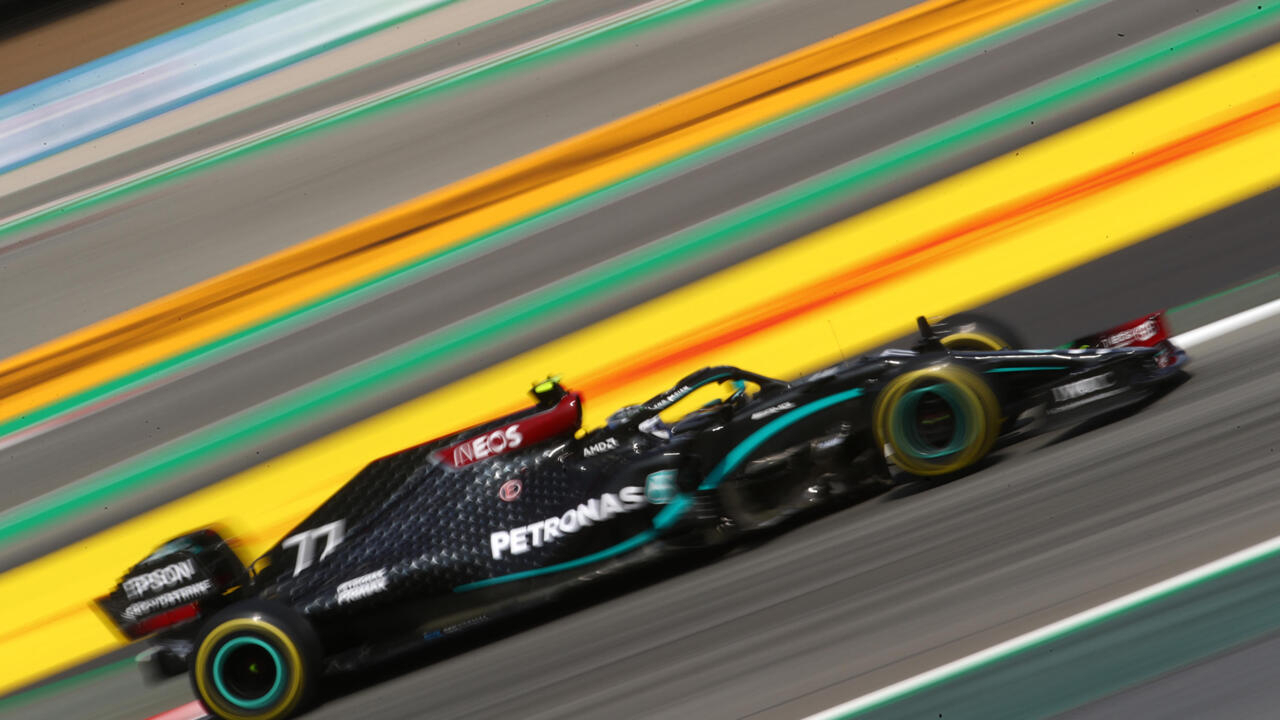 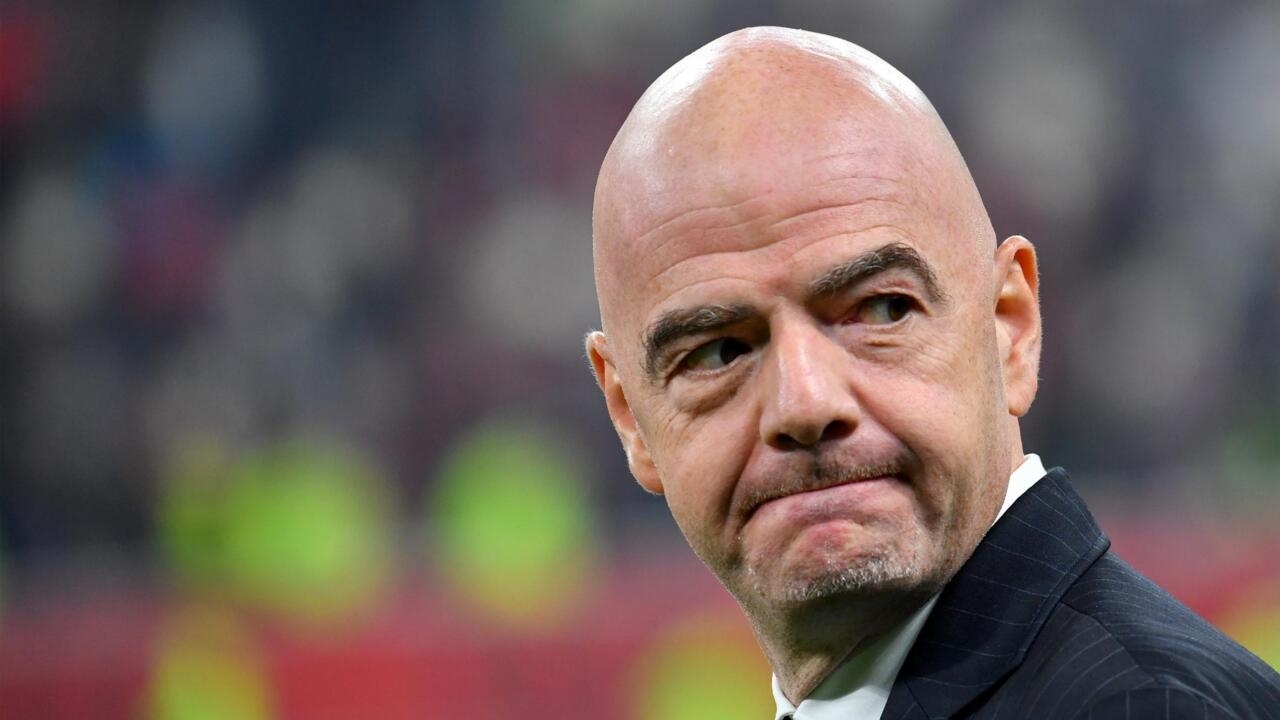 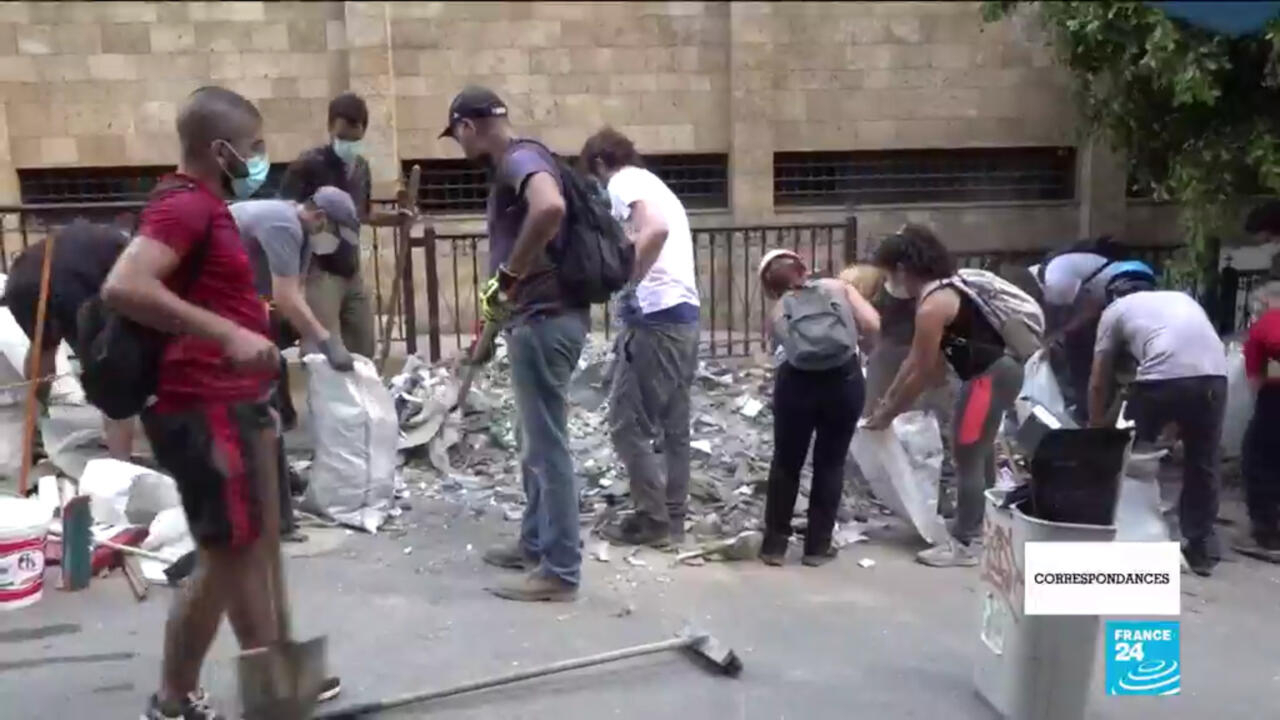 News/Politics 2020-08-14T11:18:59.718Z
Correspondences - The Lebanese are rebuilding Beirut, the parallel economy in Venezuela, the empty beaches of Cancun 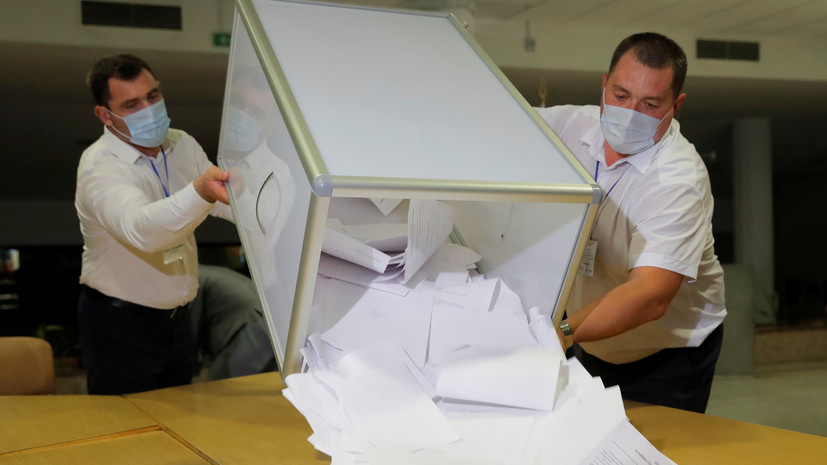