Moscow on Monday warned the international community against any "hasty conclusions" after the drone attack on Saudi oil facilities adopted by the Houthis in Yemen, while Washington accused Iran of being behind him. China said no one should be held responsible for Saudi attacks without hard facts.

"We call on all countries to refrain from any action or conclusion that would aggravate the situation," Kremlin spokesman Dmitry Peskov told reporters.

The Houthi group confirmed today responsibility for the attack on the facilities of Saudi Aramco (east of the kingdom), saying it was carried out by drones operating with normal engines and jet engines. The attack was launched from Iraq or Iran, while an Iraqi source said it was launched from southern Iraq.

Although the Yemeni-aligned Houthi group has claimed responsibility for the attacks, US Secretary of State Mike Pompeo said there was no evidence that they originated in Yemen.

US President Donald Trump said Sunday the United States was "ready and ready" for a possible response to the attack.

Blame
In response, the Chinese Foreign Ministry said Monday that blaming anyone responsible for the attack on two oil facilities in Saudi Arabia without hard facts is irresponsible, following a cautious approach to the attacks after the United States blamed Iran.

Ministry spokesman Hua Chunying told a briefing in Beijing that his country hoped all parties would show restraint.

"Thinking about who should be blamed in the absence of a thorough investigation is, I think, irresponsible in itself. China's position is that we oppose any steps that expand or escalate the conflict."

China has economic, diplomatic and energy ties with Riyadh and Tehran, and has long been careful to balance its relations with the two countries, especially as Saudi Arabia is China's largest oil supplier since the beginning of the year.

Partnership and facts
For his part, German Foreign Minister Heiko Mas said today that his country is working with its partners to find out the attacks on Saudi oil facilities, adding that the attacks raise the risk of escalating conditions.

Britain considered the attack on Saudi oil facilities dangerous and outrageous, but there was a need to find out all the facts about who is responsible before responding.

Foreign Minister Dominique Rapp said the attack was a "flagrant violation of international law," adding that the United Kingdom was firmly behind Saudi Arabia.

In the same vein, the European Commission said it is important to know the facts before determining the responsibility for the attacks on Saudi oil facilities, while the European Union called for restraint.

Relations between the United States and Iran have deteriorated recently after Washington tightened sanctions on Tehran to push for a new nuclear deal instead of the 2015 agreement between Iran and world powers. In recent months there have been several attacks on Saudi oil facilities and oil tankers in the Gulf. 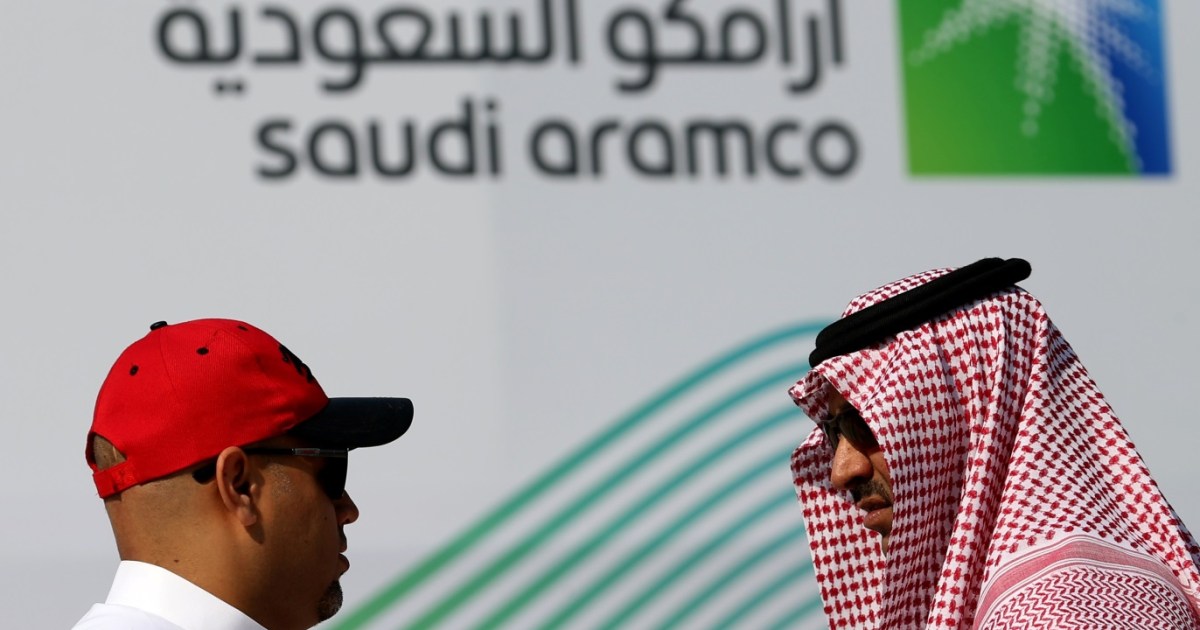 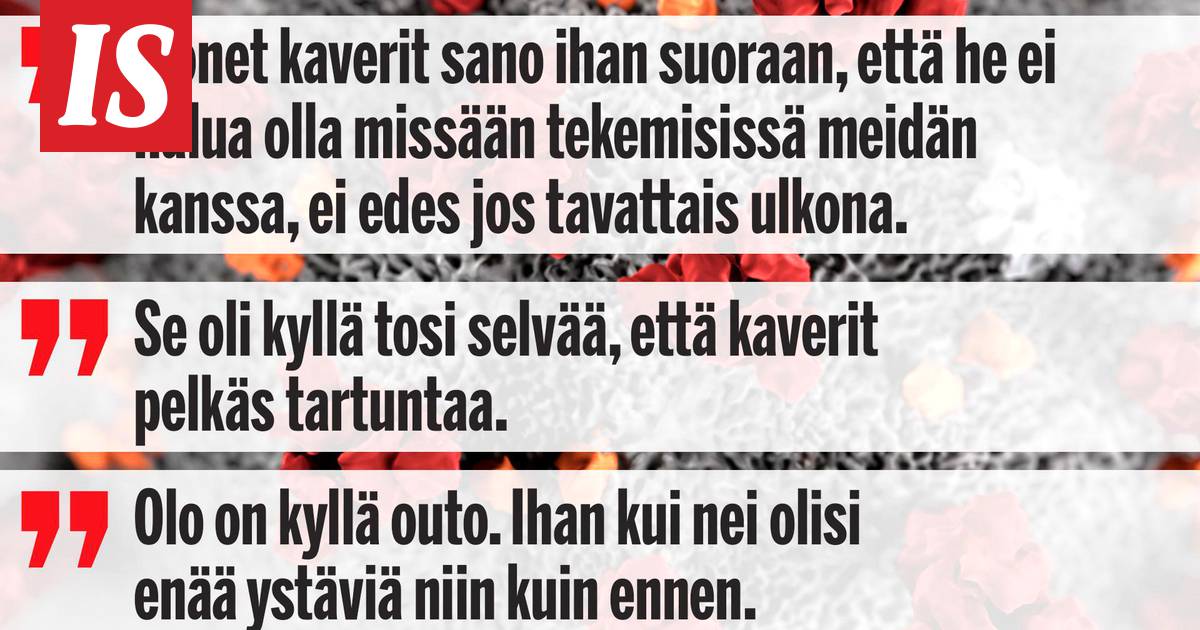 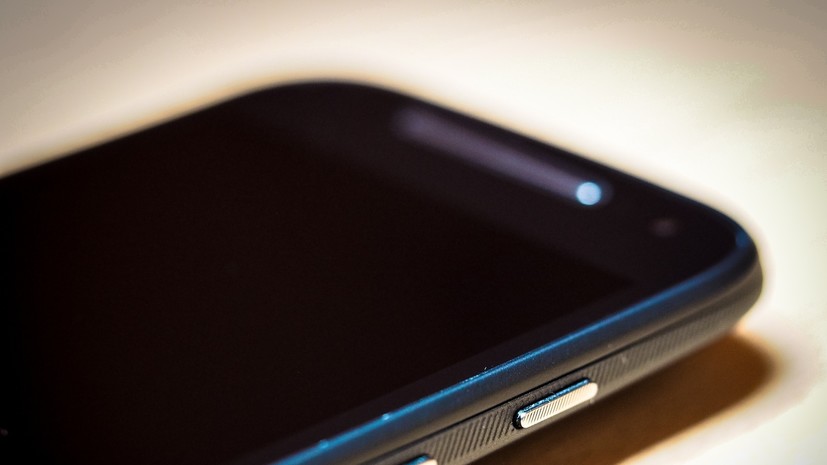 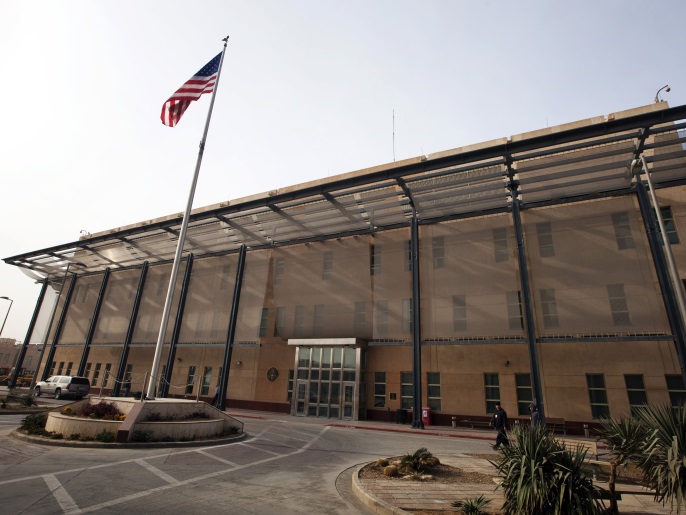