The Turkish Ministry of Defense announced the completion of the second stage of the supply of Russian anti-aircraft missile systems S-400. This is stated in the message of the Turkish defense department. 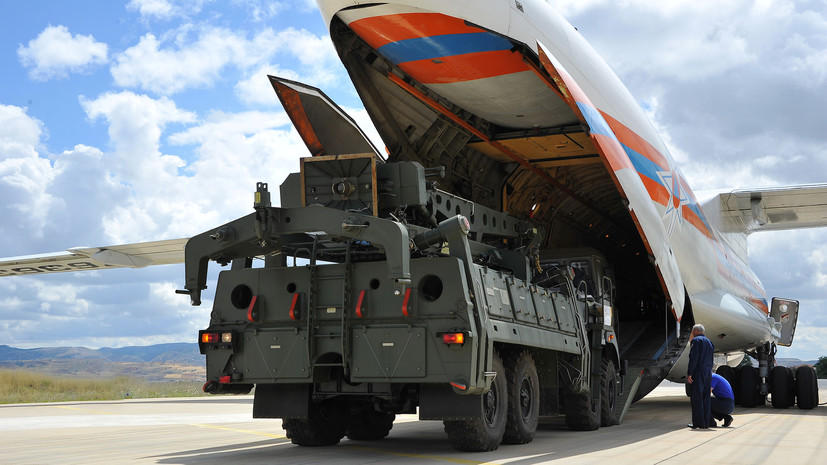 “Today, the delivery of the components of the second S-400 air defense missile system, launched on August 27, to the Myurt airbase in Ankara province has ended,” RIA Novosti quoted the Turkish Ministry of Defense as saying.

It is noted that ongoing training of personnel and installation of systems. They are expected to be operational by April 2020.

Director of the Institute for Strategic Studies of the RUDN University Dmitry Egorchenkov in an interview with the FBA “Economics Today” appreciated the requirements of the American side to Ankara to refuse to buy the Russian S-400. 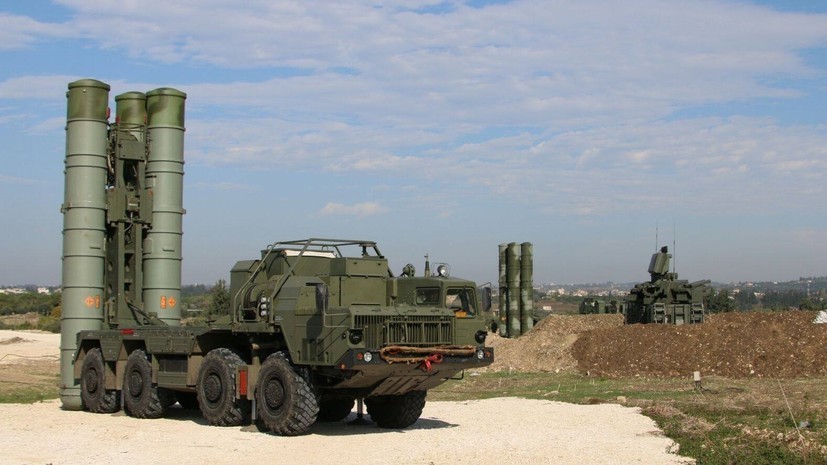 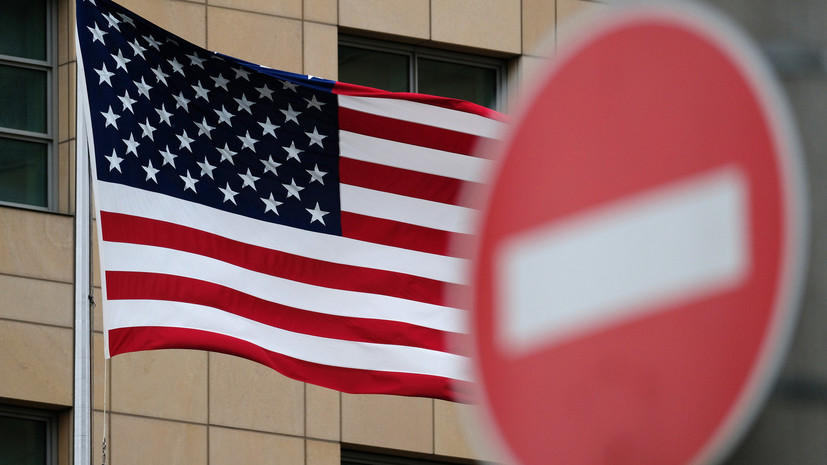 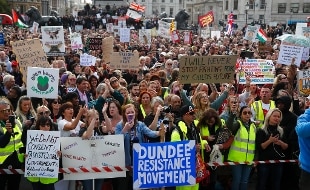 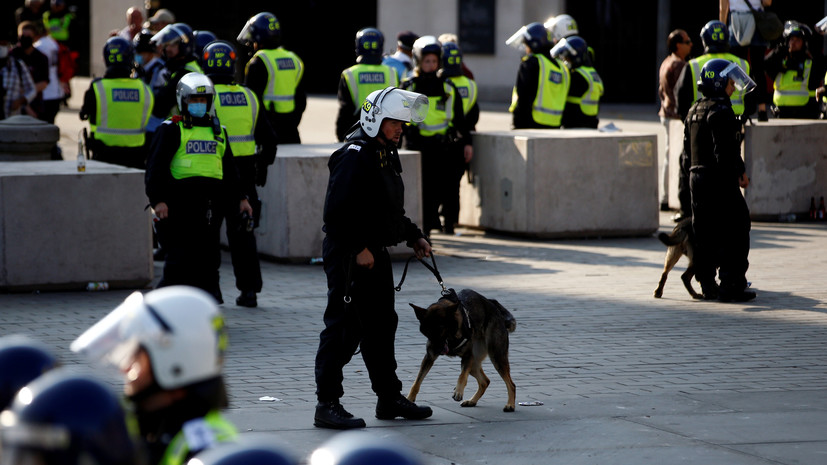 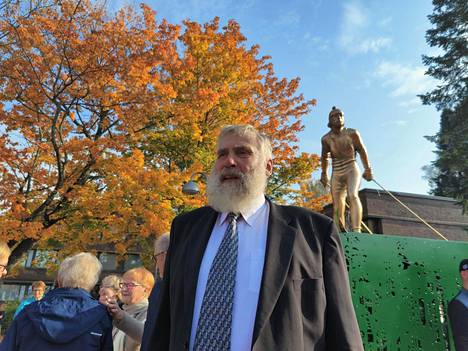 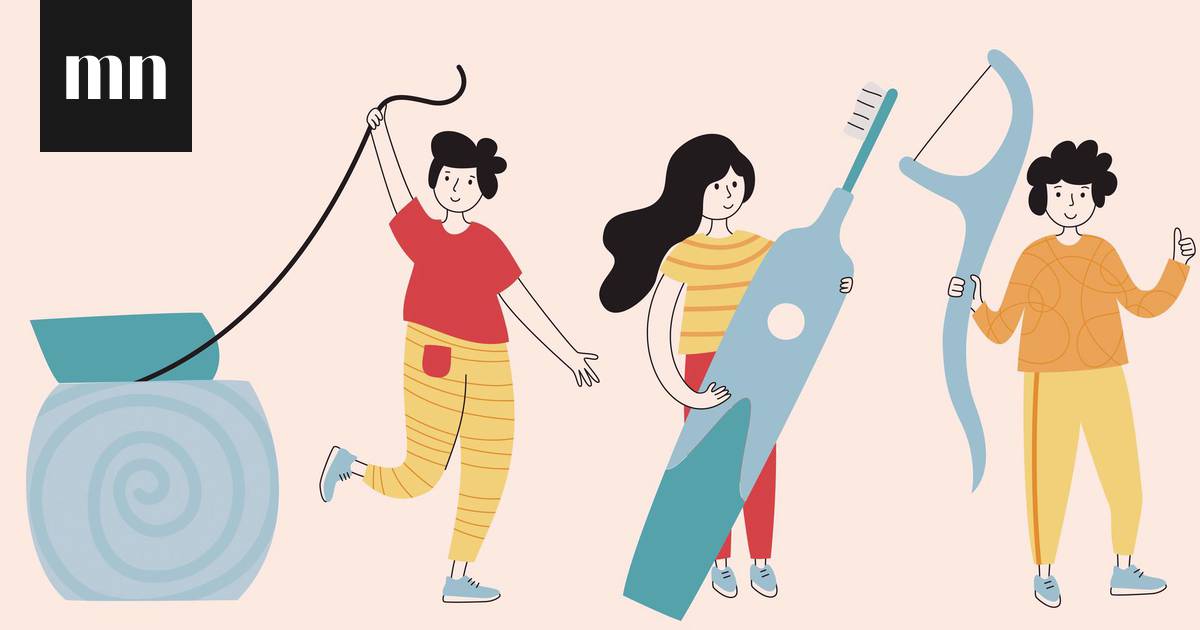 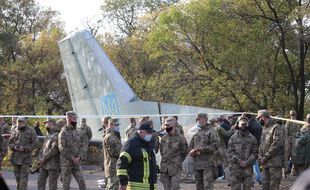