Algeria: the date of the presidential election set for December 12 - RFI

In a speech to the nation broadcast on national television this Sunday, September 15, Acting President Abdelkader Bensalah convened the

In a speech to the nation broadcast by national television this Sunday, September 15, the acting president Abdelkader Bensalah has convened the electorate for December 12.

Acting President Abdelkader Bensalah announced on Sunday night that he was summoning the electorate saying " elections are the only democratic solution ". This election will take place on December 12.

This is the second time that the authorities announce the organization of an election since the resignation of Abdelaziz Bouteflika . The vote on 4 July was canceled , but this time, the authorities launched a consultation process. A week ago, a panel of mediators reported after listening to opposition parties, youth representatives and members of civil society.

The independent election authority was set up this Sunday morning and will be headed by Mohamed Charfi, former adviser to Abdelaziz Bouteflika and former justice minister during the first and third term of the former president.

What reaction of Algerians?

This vote is clearly the will of the authorities, but the question is how will react Algerians. Those demonstrating are opposed to a ballot under current conditions, but many Algerians also want the situation to be resolved quickly.

In Algeria the political blockage is swallowing the economy 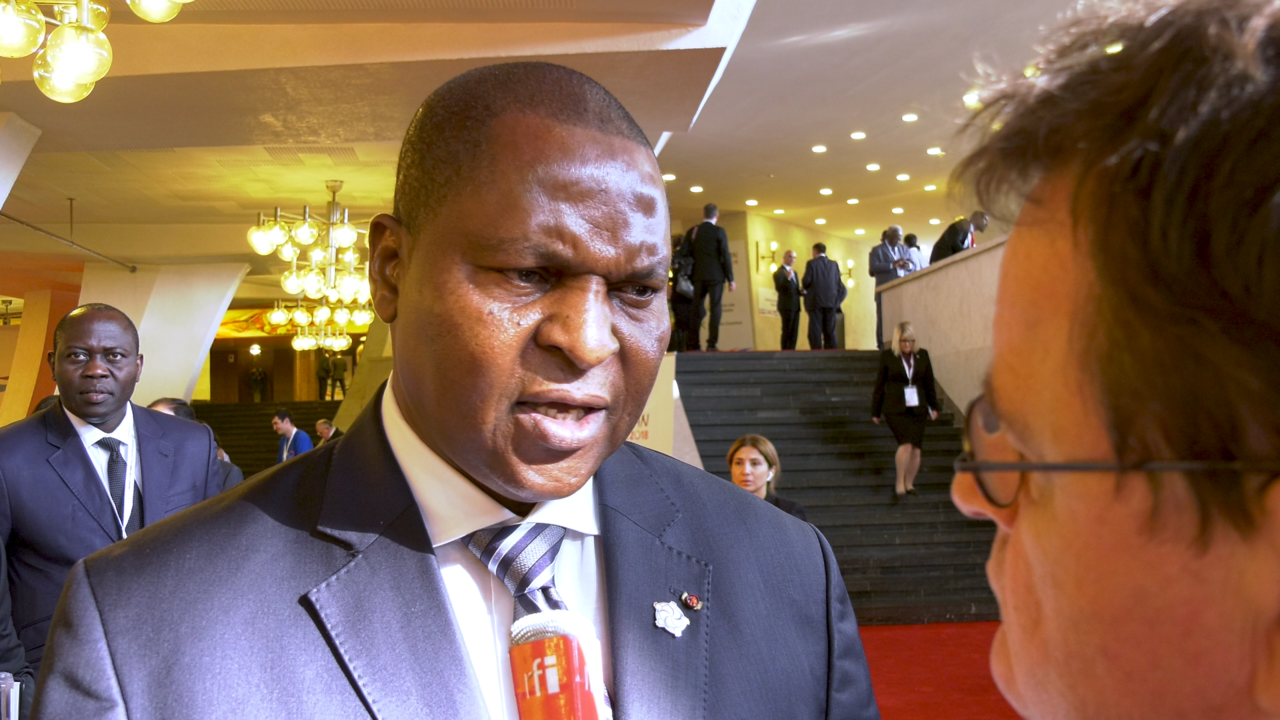 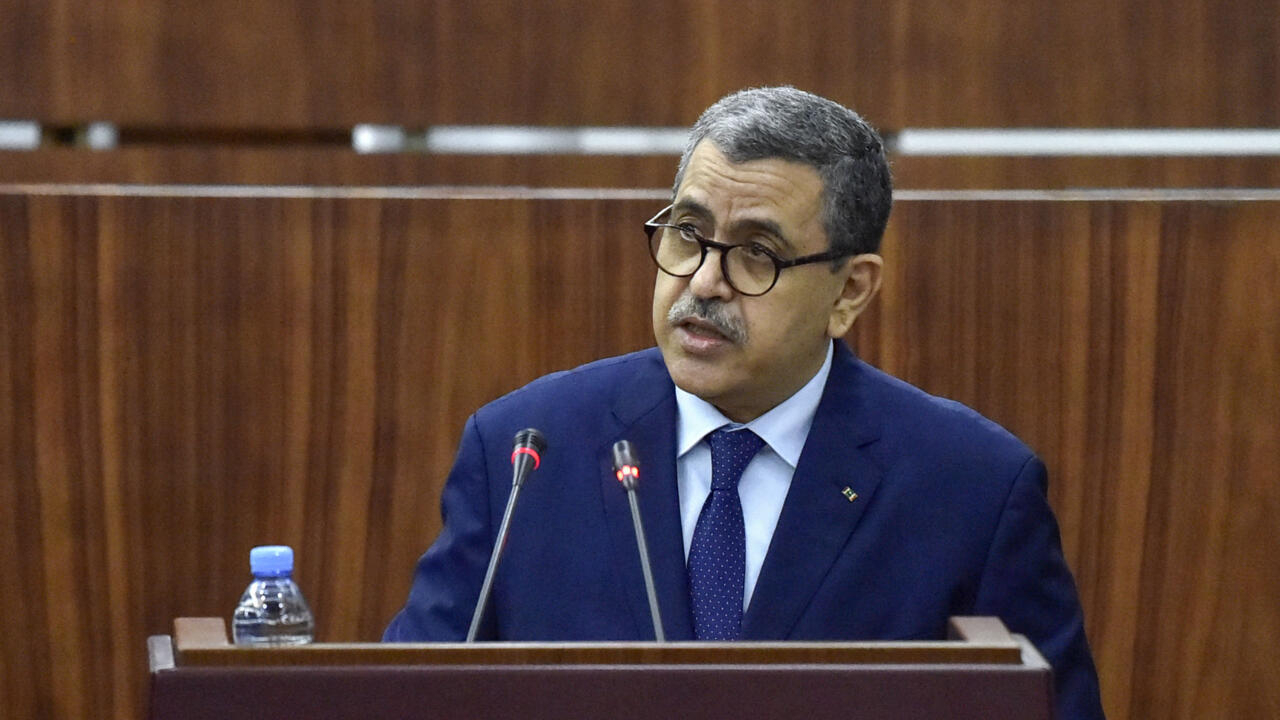 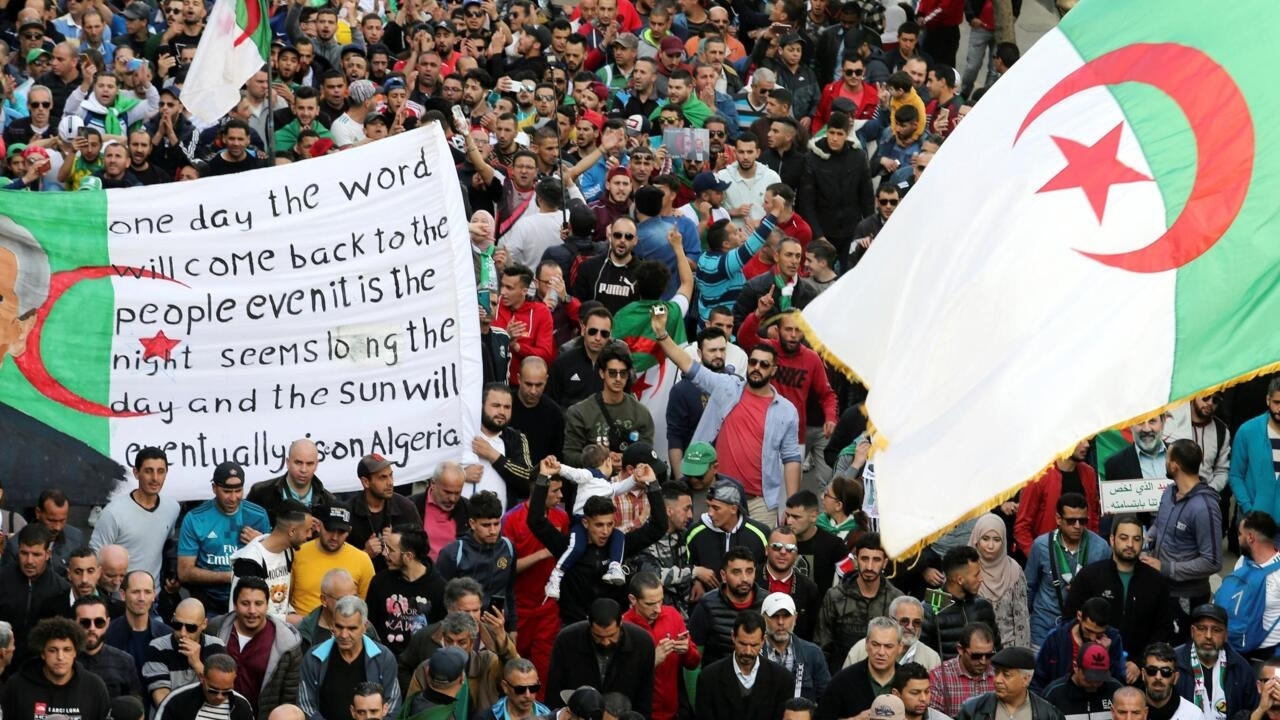 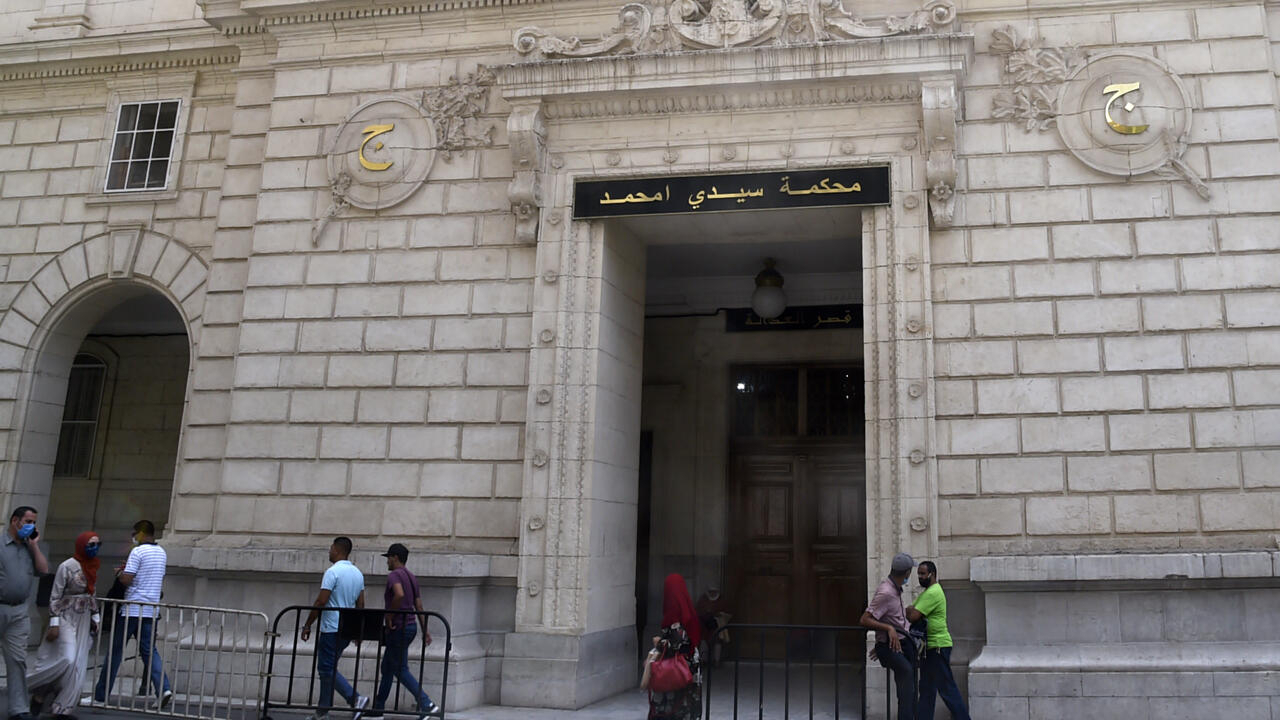 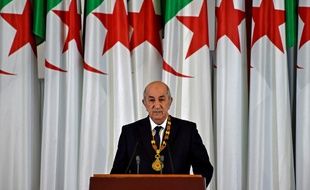 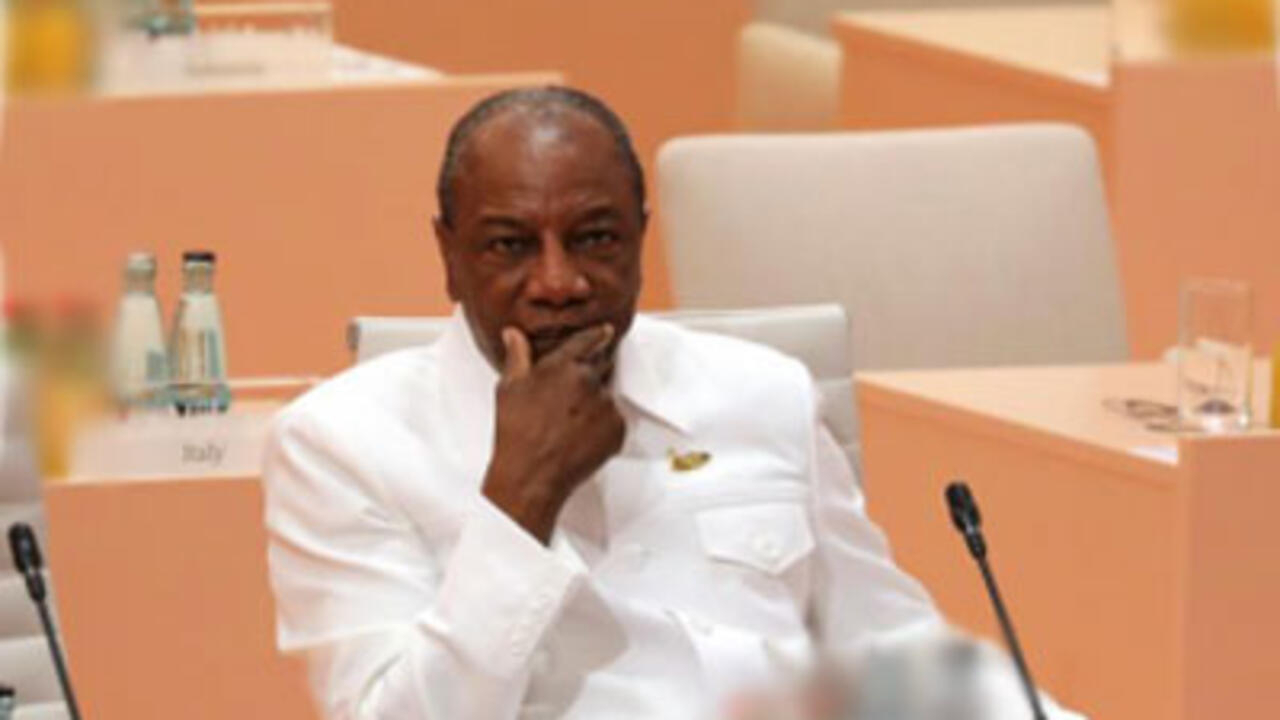 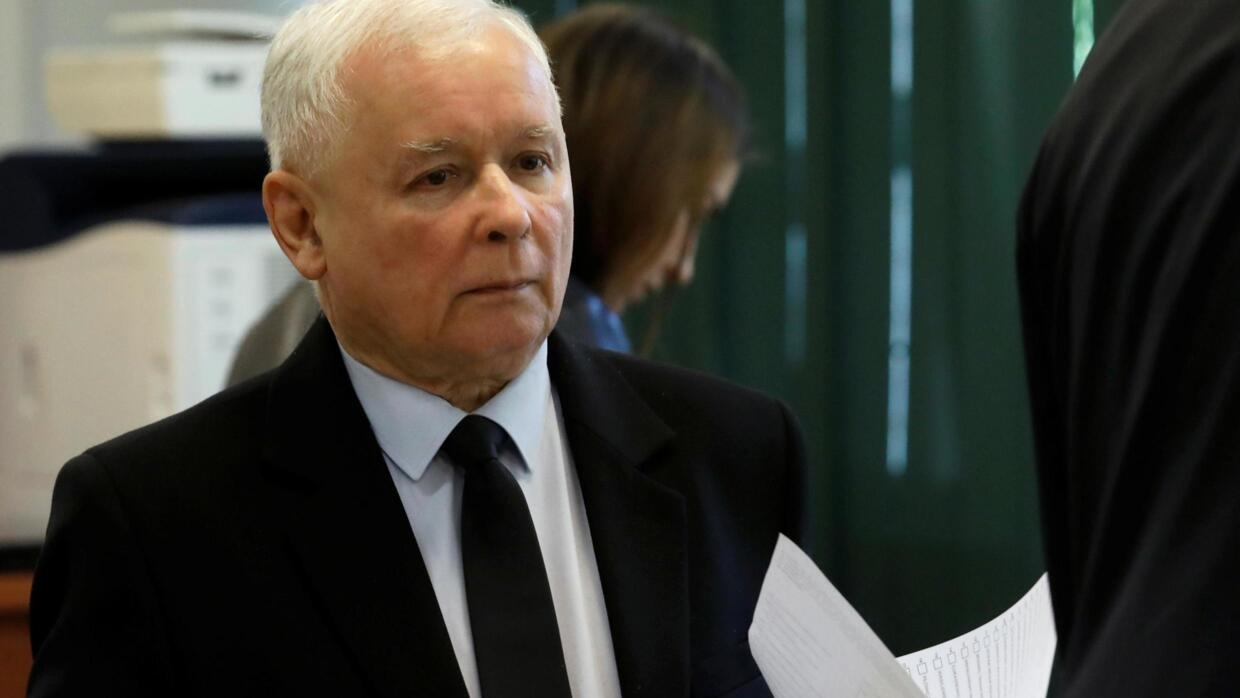 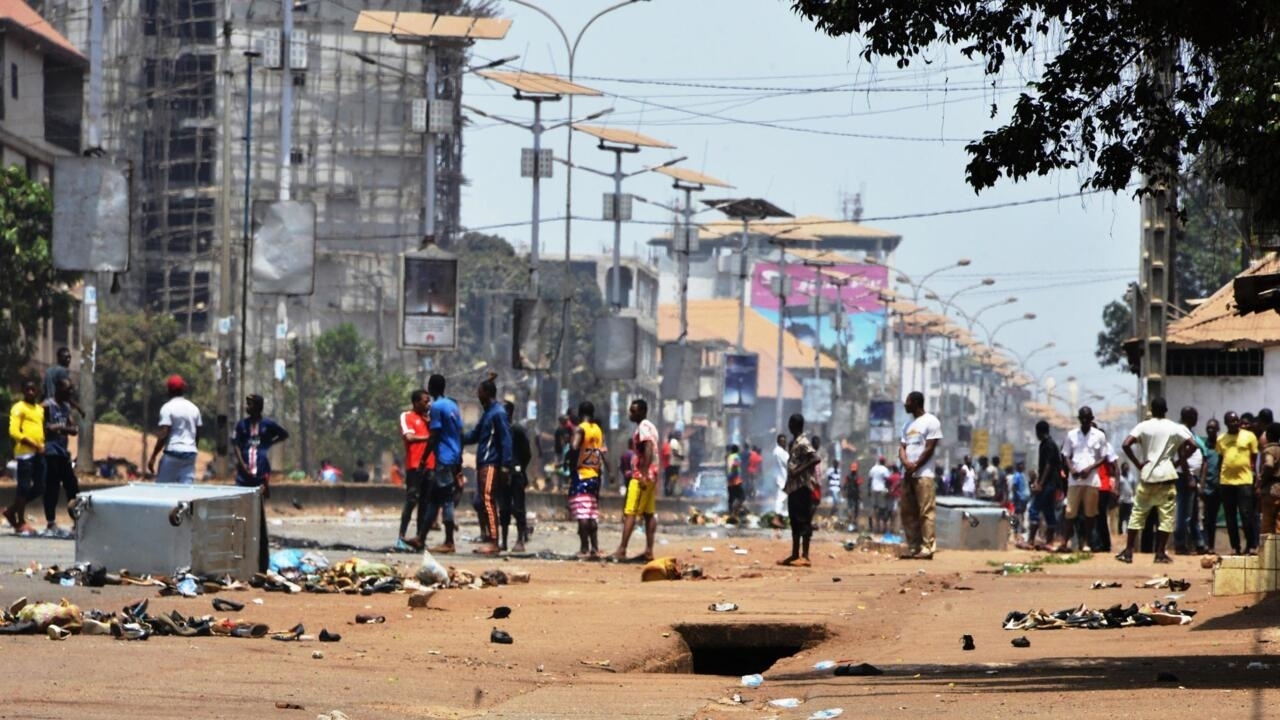 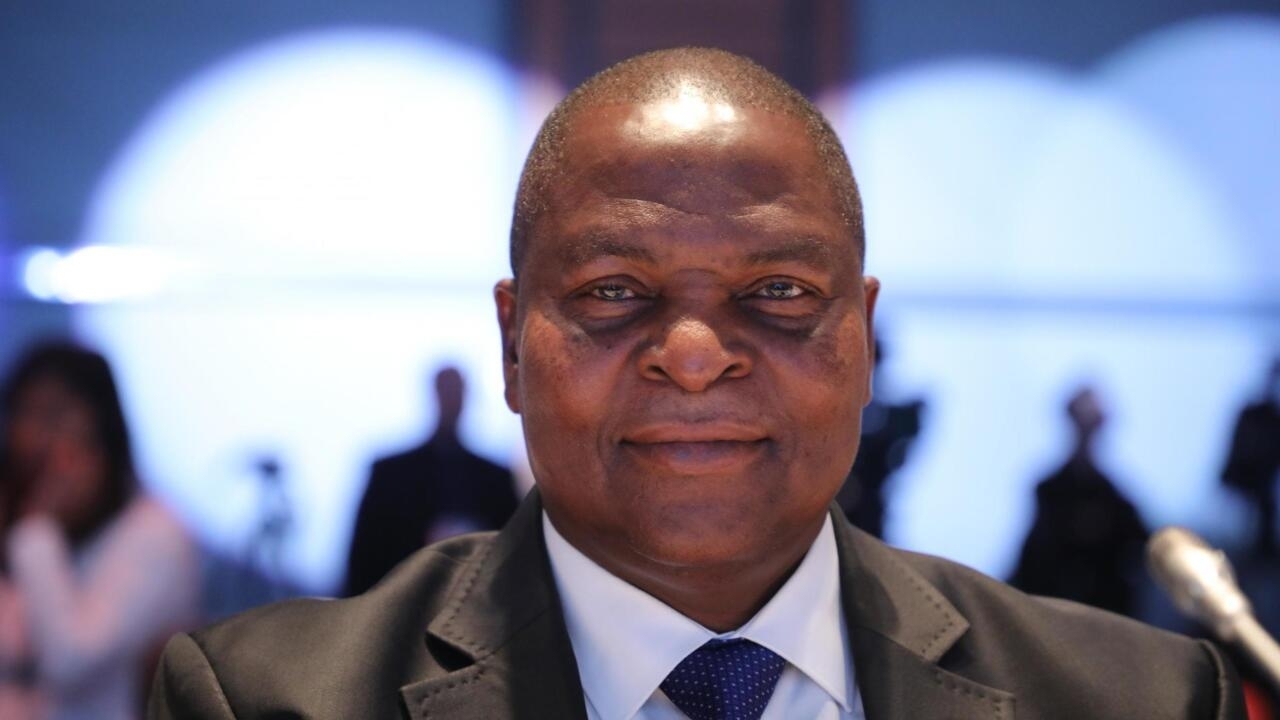 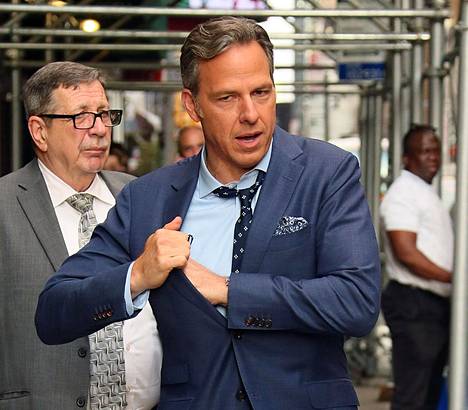