This is how the new Gothenburg will look

West Link, Hisingsbron, Citygate and Backaplan. Everywhere it is excavated, put up and built in Gothenburg right now. But what will it really look like when it's done? Together with Gothenburg city architect Björn Siesjö, we take a look here at the visions and construction sites at five locations in central Gothenburg. 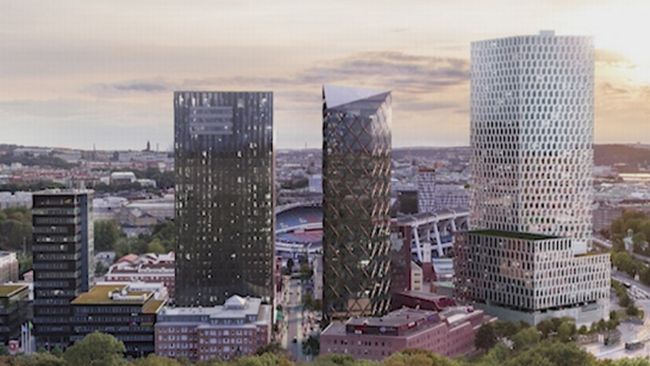 Björn Siesjö has a lot to do, as usual. The interview will be over the phone during his lunch. He orders something with shrimp.

The job as an urban architect, on the other hand, has not been a shrimp sandwich so far. Not all builders have delivered what Björn had intended. For example, he makes no secret of how badly he thought it was with the so-called Glacier in Kvillebäcken.

But on the total he is satisfied with the development.

- The situation right now is that it has started to be created on the surface. Much of what we launched in 2012 is no longer pile cranes, but construction cranes. It's funny!

One area where it has been quite quiet for a while now is around Järntorget. But that will soon change. Most striking is being built by a new high-rise building.

The medicine mountain - clearly around 2023

Another area that will look quite different in a few years is the Medicinareberget. The original proposal wanted to tear down more of the old hospital area than what is now coming to fruition.

Citygate is the 36-story house that appeared in Gårda in 2019, and is the most eye-catching change to Gårda's silhouette.

Something that the city of Gothenburg with Siesjö at the forefront has invested heavily in and with the larger construction projects is architectural competitions. That was also the case with the new Hisingsbron, which has been lively discussed in recent years. Several competitions have been won by Danish architects, and so is the case here.

A huge construction project that will take time is to transform Backaplan at Hisingen. Here are a number of planning work in progress at the same time.

- We are in the process of completing the planning work for Backavägen and the new Coop, that part will probably be completed in four, five years. This is the first thing we will see of the new Backaplan. Then it will roll on with more detailed plans, including for a new tramway and a new train station on the Bohusbanan, says Björn Siesjö.

See how Gothenburg will change in the clip above 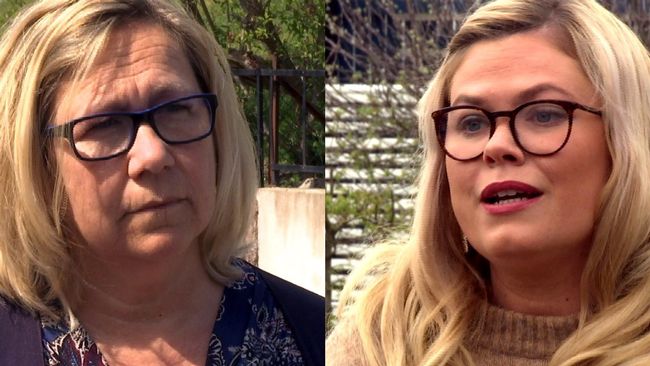 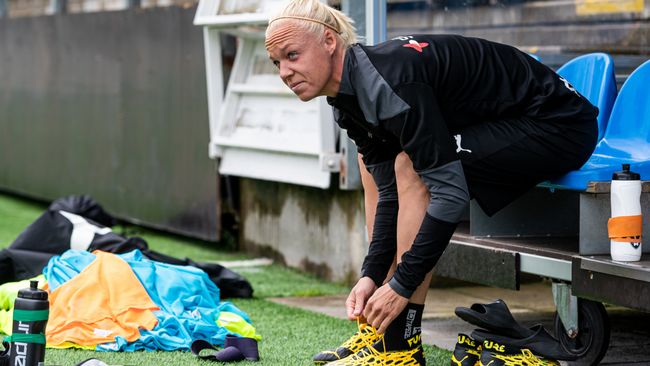 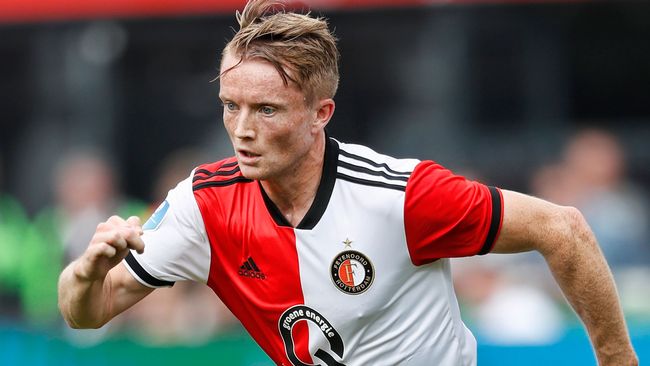 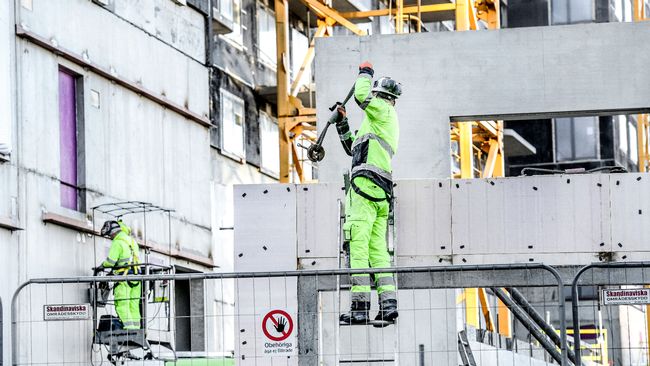 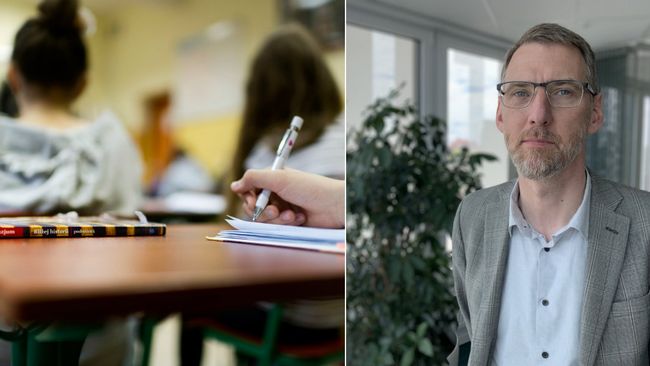 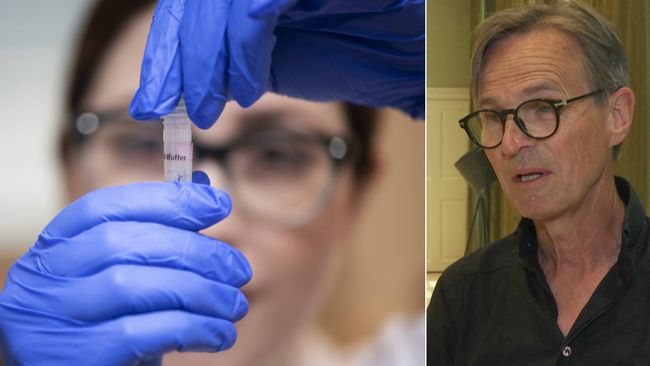 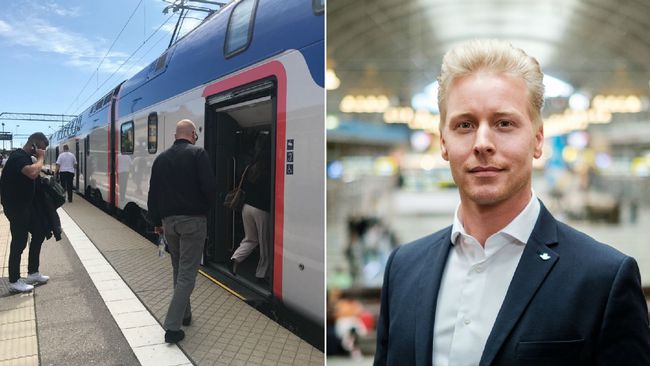 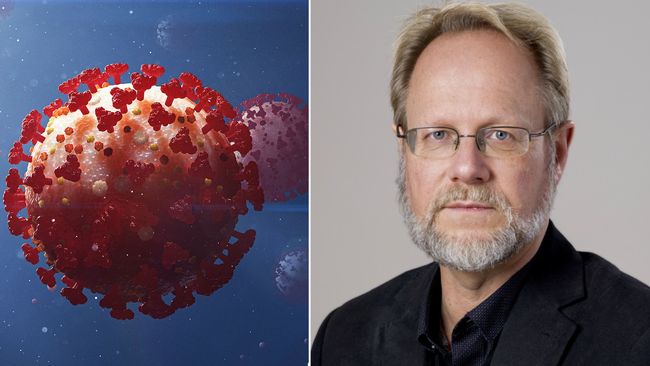 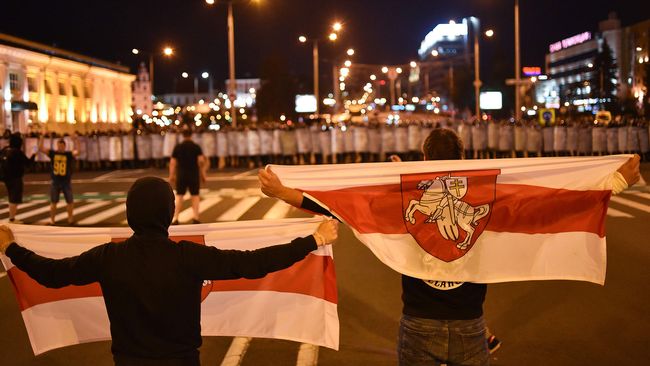 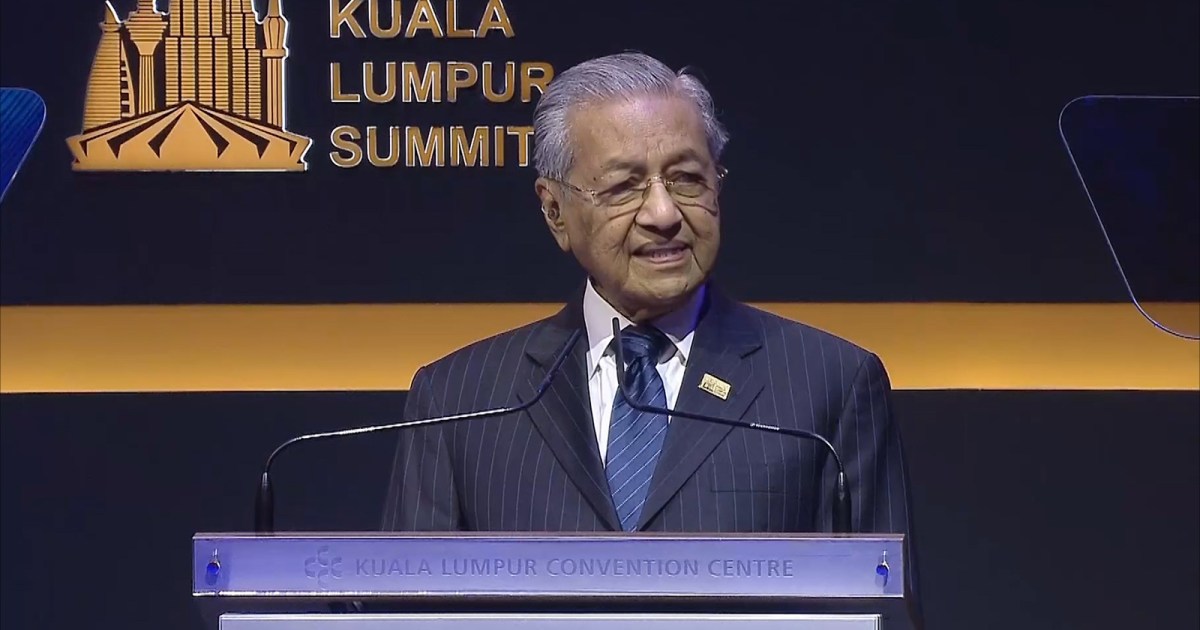 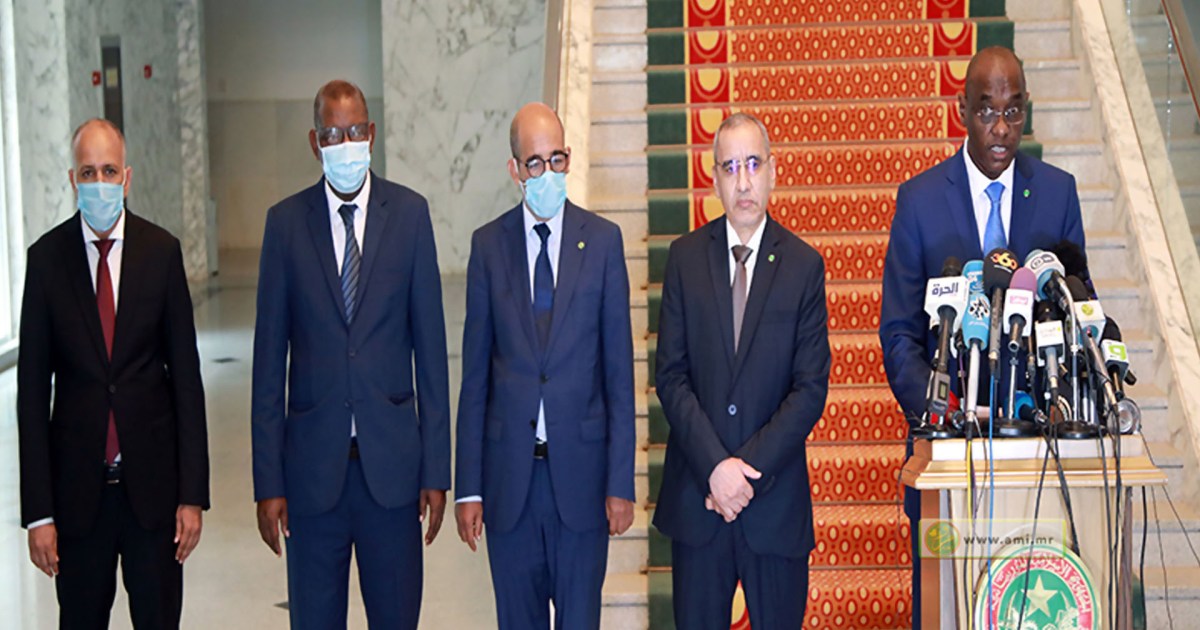 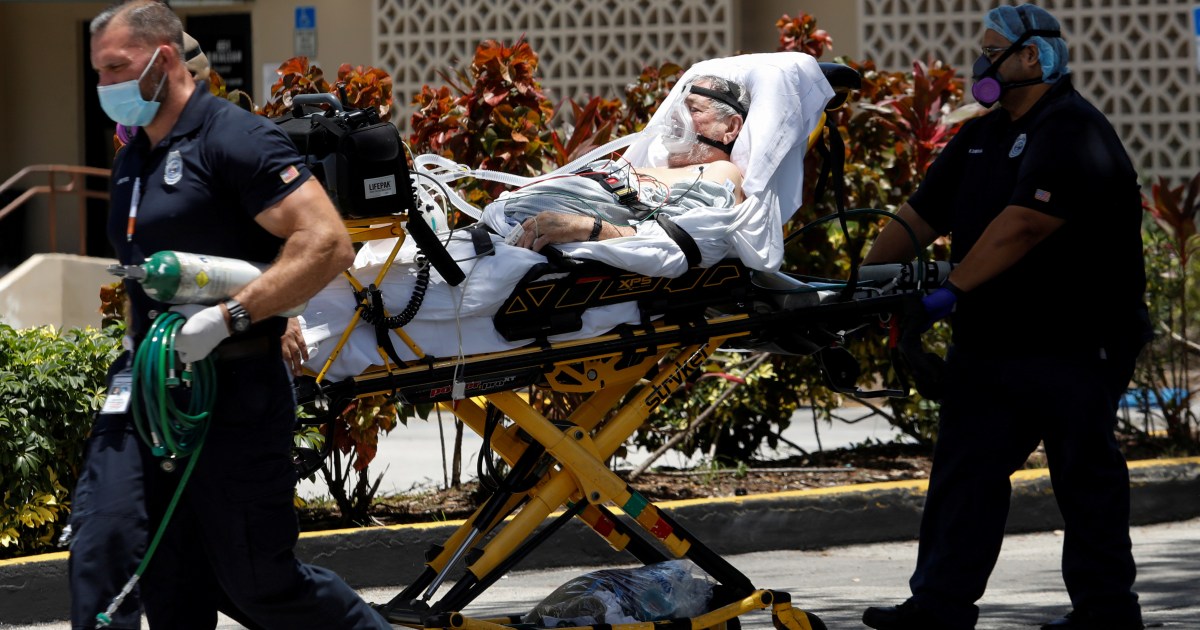