The Ocean Viking, with 82 people rescued off Libya, was expected this Saturday afternoon on the island of Lampedusa.

The Ocean Viking , with 82 people rescued off Libya, was expected this Saturday afternoon on the island of Lampedusa.

With our correspondent in Rome, Anne Tréca

Italy gave the go-ahead for the landing of Ocean Viking migrants after several European countries pledged to welcome them to their territories. This is the first time this year that Italy has voluntarily opened a port to an NGO and this is the first operational decision of the new Italian government.

The ship chartered by Doctors Without Borders and SOS Mediterranean can land its passengers safely. Fifty-eight men, six women, 17 minors and a child of one year will sleep on the mainland this Saturday night. A pregnant woman and her husband had already been evacuated on Wednesday.

European countries will take charge of some of the migrants

New Italian Foreign Minister Luigi Di Maio says if Italy now reopens the port of Lampedusa to NGOs, it is because it has the assurance of not being solely responsible for welcoming newcomers .

Germany and France have already committed each to a quarter of these people. Other countries volunteered. We are talking about Portugal, Ireland or Luxembourg. Italy should finally keep only 10% of people landed.

As soon as he became head of the new government this week, Giuseppe Conte traveled to Brussels to talk about rescues in the Mediterranean. This collective responsibility for people onboard the Ocean Viking is presented in Italy as the first act of a future European mechanism for the distribution of refugees in the central Mediterranean, under the coordination of the next European Commission. 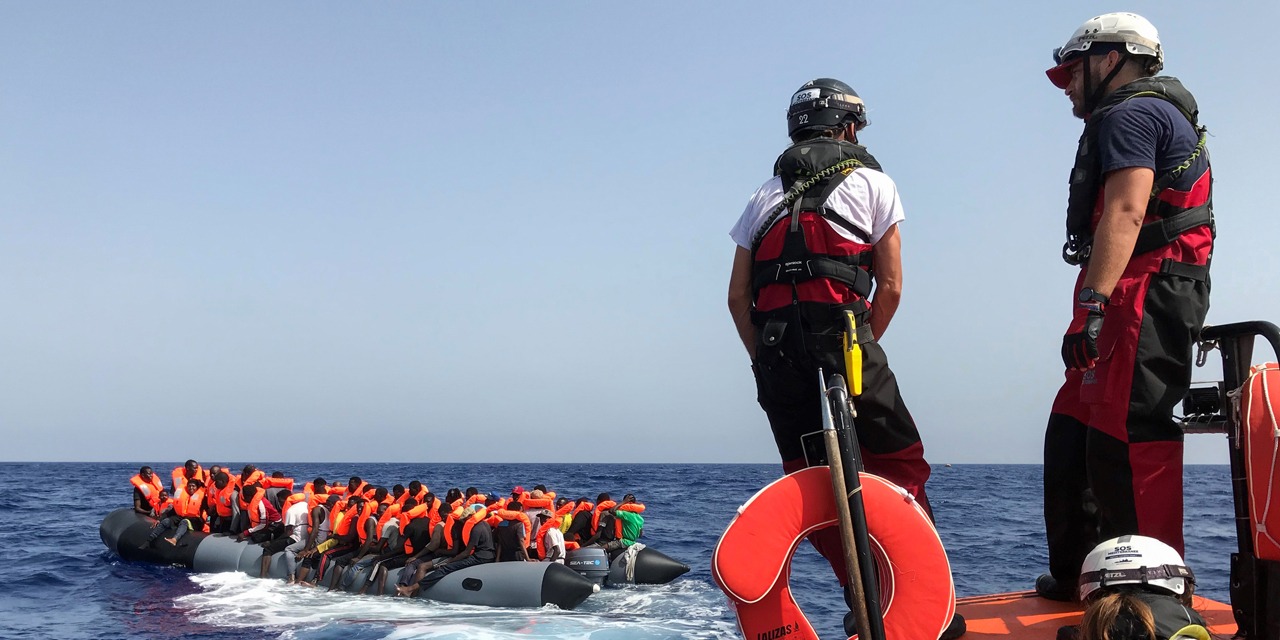 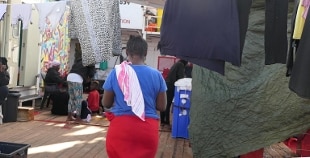 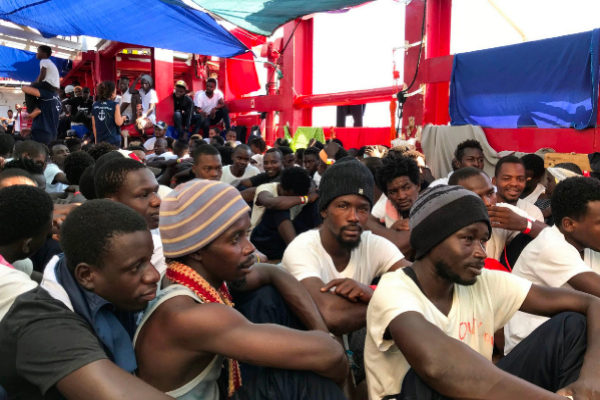 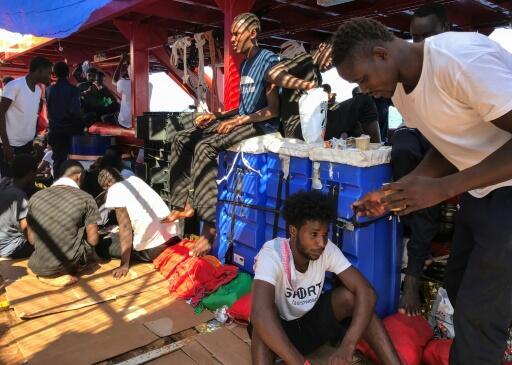 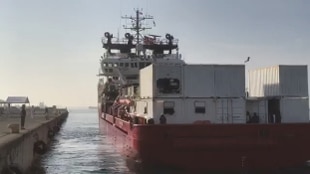 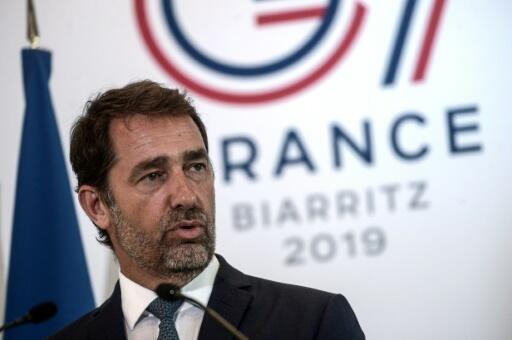 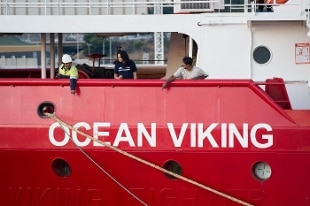