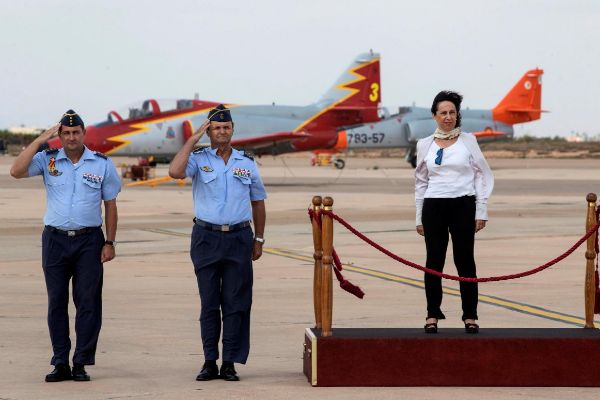 The Military Chamber of the Supreme Court has confirmed the disciplinary sanction of loss of fate imposed on a commander of the Air Force for tolerating sexist comments on a lieutenant during the rehearsal of a parade at the Military Aerodrome of Santiago de Compostela in June 2015 .

According to the High Court, the Chamber dismisses the appeal filed by the military sanctioned against the ruling of the Central Military Court that confirmed the sanction for a serious offense consisting in tolerating acts that, in any way, violate personal dignity or the job.

The contested judgment explains that during the trial a lieutenant made, in front of a commander, a comment that alluded to the female status of a lieutenant and her way of parading. The superior not only did not correct him, but laughed the comment. According to the proven facts, the lieutenant said that "do not worry, that they were not going to look at their failures in the parade because they were women, that if they paraded he would be fixed, but that in the case of her they would look at other things ". The lieutenant and the commander laughed at the words of the first. Subsequently, when the woman was assigned to said Aerodrome, the commander also did not reproach the lieutenant for allusive public comments that the professional progress of that within the Unit was due to her feminine condition, saying that "with her skirt, her heels and her smile got everything I wanted. "

The Chamber in its sentence, with a presentation by Judge Clara Martínez de Careaga , concludes that the commander's conduct is a serious offense, that of tolerating acts that, in any way, threaten personal or work dignity. The sentence says that all the necessary elements for the sanction are given: "The military condition of the appellant, the attack on the dignity of the Lieutenant to which another minor military officer referred in his presence in a jocular and degrading manner, specifically by his status as a woman, and the appellant's tolerance as a hierarchical superior who did not at all call attention to the military who was offending the Lieutenant, but laughed his thanks. "

Politics "We will return", motto of a Diada overturned with prisoners 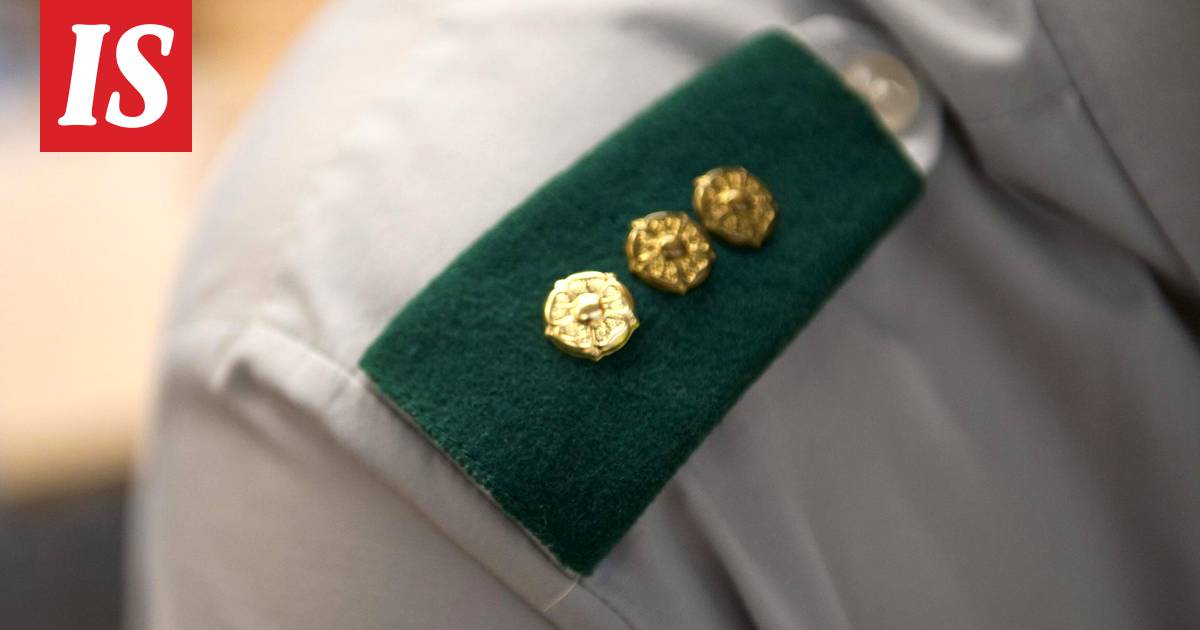 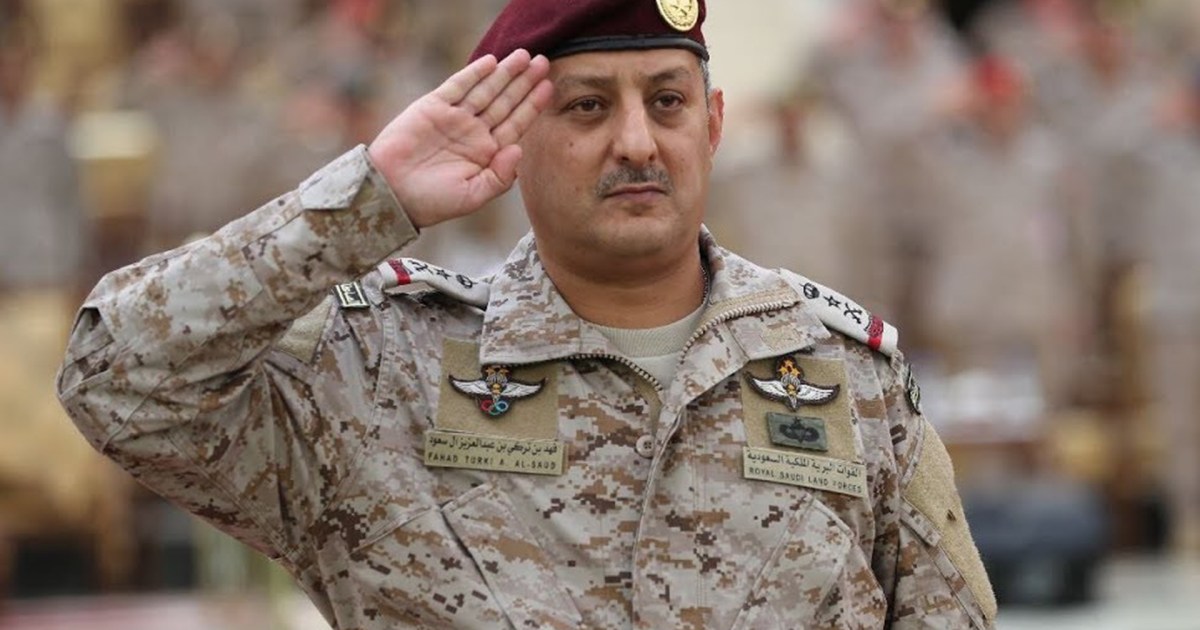 News/Politics 2020-09-01T16:26:23.567Z
Including the leader of the coalition in Yemen .. The dismissal of a number of senior officials of the Saudi Ministry of Defense on charges of corruption 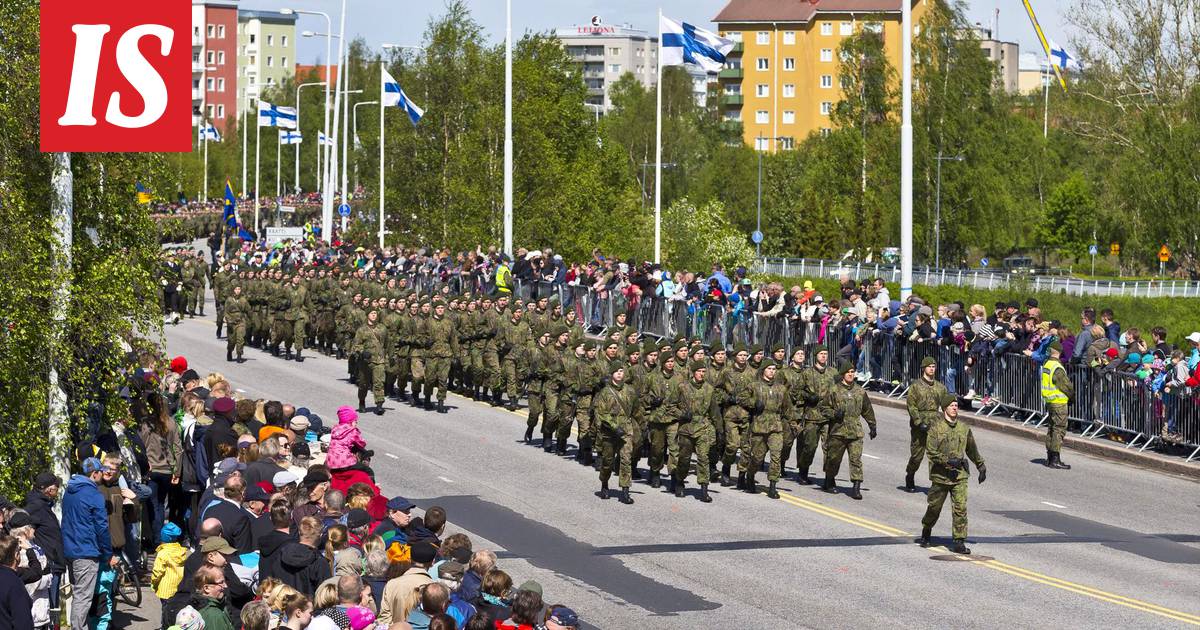 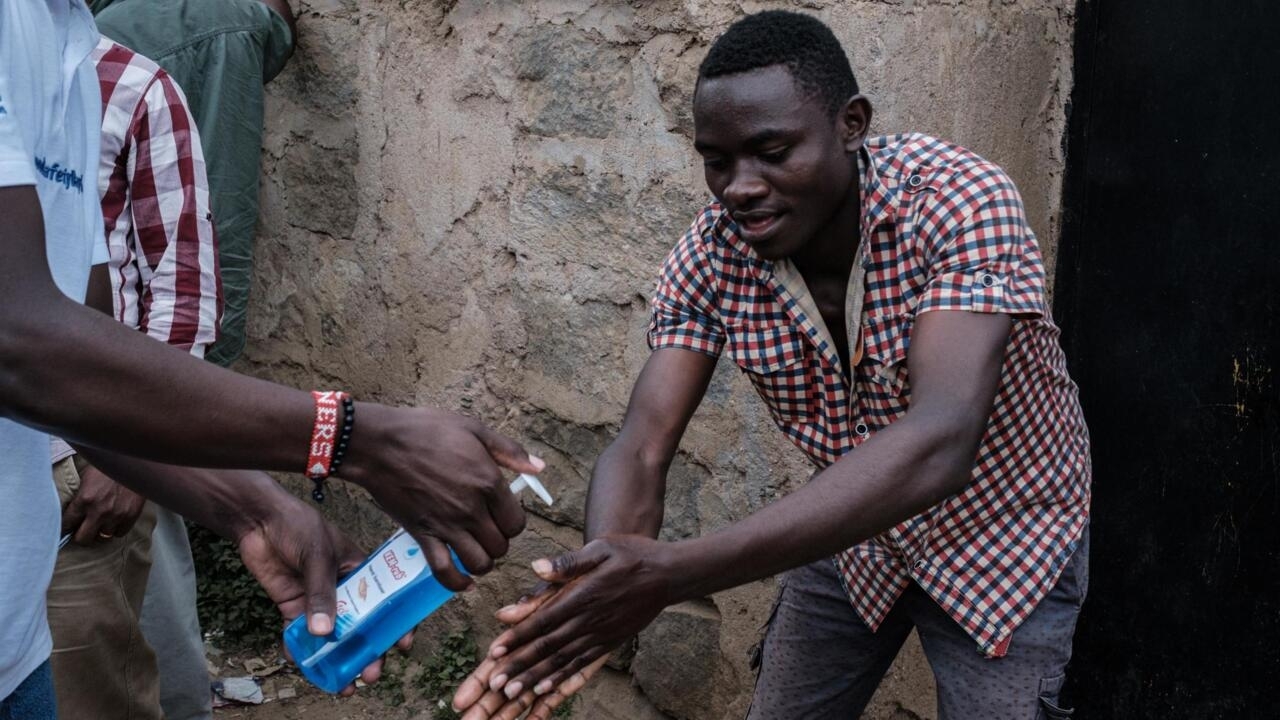 News/Politics 2020-09-28T19:59:39.875Z
Deputy Minister of Industry and Information Technology: The impact of the decline in subsidies for new energy vehicles on the market is temporary
News/Politics 2020/09/28