Red alert for the storm: Alicante accumulates rainfall of 200 liters per square meter in six hours

The Depression Isolated in High Levels, the Dana, began to whip hard in the Valencian Community last morning and will continue today with the possibility of letting torr rains

The Depression Isolated in High Levels, the Dana , began to lash strongly in the Valencian Community last morning and will continue today with the possibility of leaving torrential rains of up to 200 liters per square meter, maritime storm that has forced to close the ports of Gandía, Sagunto and Castellón, four meter waves that have caused the safety of the entire sea coast to be reinforced and winds over 70 kilometers per hour .

The storm has left this morning torrential rains of about 200 liters per square meter in six hours in Beniarrès (Alicante) and wind gusts of up to 76 kilometers hour in Miramar (Alicante) and Oliva (Valencia).

The province of Alicante and the south of the province of Valencia remain from 00.00 on Thursday in red alert for heavy rains and winds. According to the State Meteorological Agency (Aemet), after a night with heavy rainfall the rain has subsided in southern Alicante , including the capital, and so has the wind.

In the metropolitan area of Valencia , after an early morning of persistent rain and wind, weak and intermittent rain is now registered and the wind has calmed.

In addition, the northeast wind flow is intense and the combination of rain and wind has increased adversity and has reached gusts of 76 kilometers per hour in Miramar (Alicante), and Oliva (Valencia); 69 in Xativa (Valencia); 66 in Pego (Aliante); 62 in Xàbia (Alicante); 61 at the Valencia Airport; 0 58 in Alcoi (Alicante).

In Alicante capital 21 liters have been collected although there have been no incidents due to rain that have had to attend Police and Firefighters, as reported by the City Council.

According to Aemet, the radar images of the last four hours show how the dawn began with widespread rains in Alicante, but the maximum wind in low layers gradually focused on rainfall in the north of the province and south of Valencia.

The 255,400 students have seen their classes suspended when the municipalities took the determination to close the schools due to the risk caused by the red alert.

Flood areas and overflow of the Clariano

The Generalitat warned yesterday of the danger in areas with "more risk of flooding", such as those near the banks of the rivers or the regions near the Serpis and Xúquer , since, if 200 liters were registered in one hour, "it would cause major incidents. "

The Clariano river has overflowed its way through Ontinyent as a result of the rainy season that affects the Valencian Community and that has left in that Valencian municipality just over 180 liters per square meter in 24 hours. According to Emergencies of the Generalitat, the Local Police of Ontinyent has confirmed that access to the affected area is blocked.

Since yesterday, the Provincial Firefighters Consortium has mobilized all its first-time workforce, consisting of more than 110 troops , in the face of possible floods. This device will be reinforced in the different operational areas depending on the emergencies that the rain and wind storm generates in the municipalities of the province. The deputy of Emergencies, Javier Sendra , indicated that before the meteorological situation that is foreseen "and the potential danger posed by the threat of floods and wind gusts, it is necessary to offer an agile, coordinated and fast response".

For its part, the Red Cross has installed temporary shelters in several locations in the province to provide shelter for some 110 homeless. Thus, it has been organized together with the town halls for 15 people in Torrevieja, Santa Pola, Calp and Villena , to which the CAI of Alicante is added, which has capacity for 50 people. In total, the Red Cross Alicante has 400 volunteers to meet the needs that may occur.

Red alert for the storm: Alicante accumulates rainfall of 200 liters per square meter in six hours 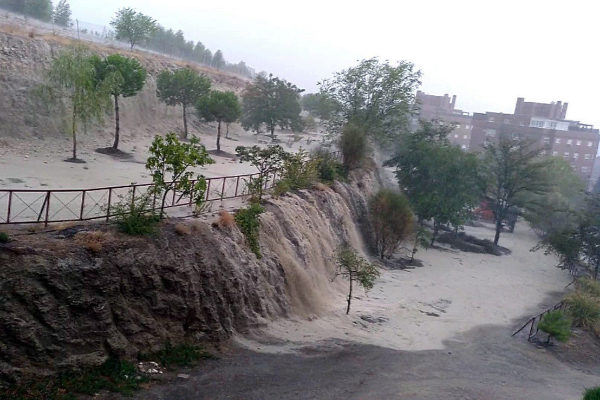 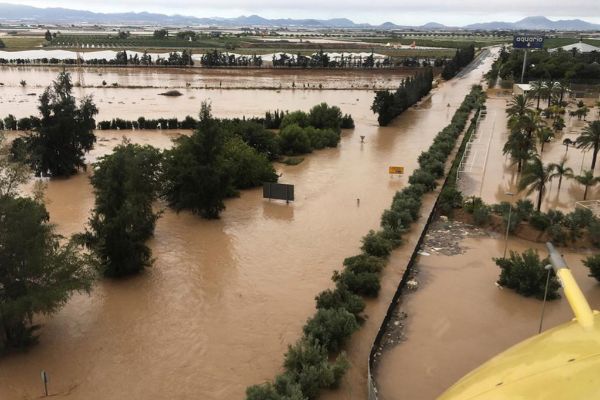 A cold drop with lethal effects 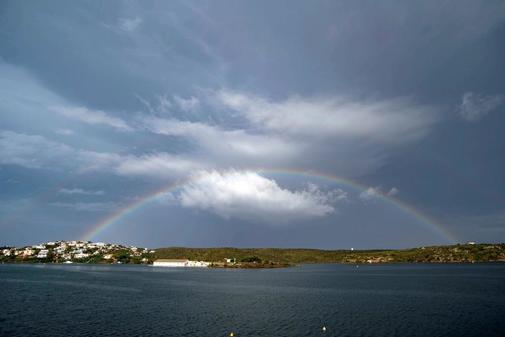 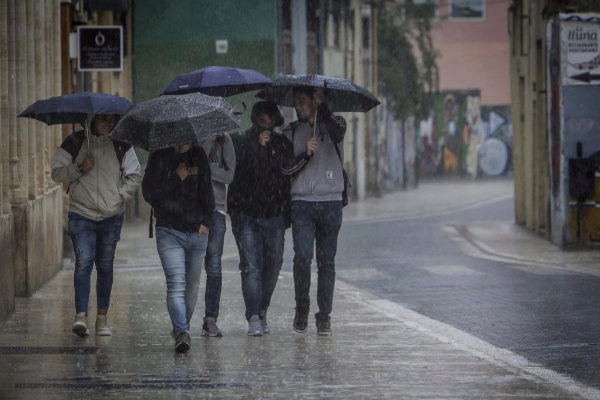 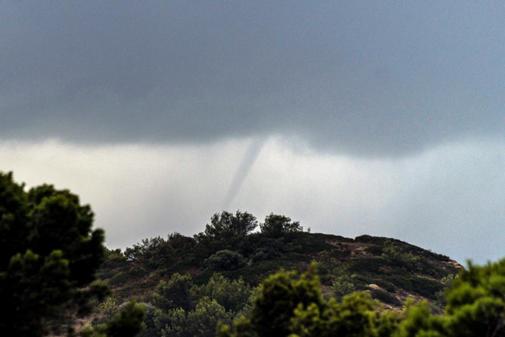 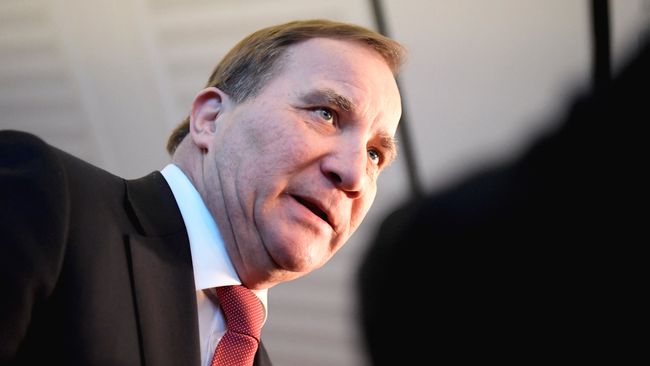 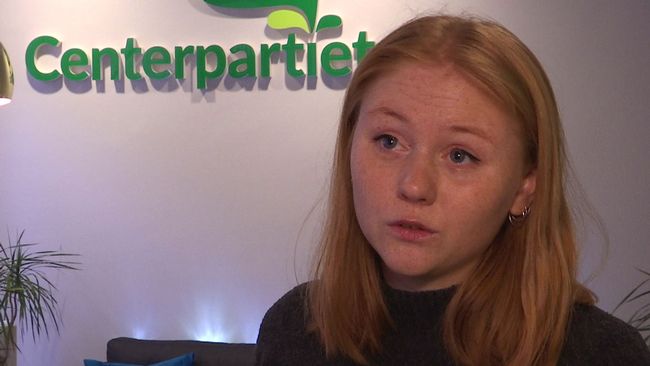 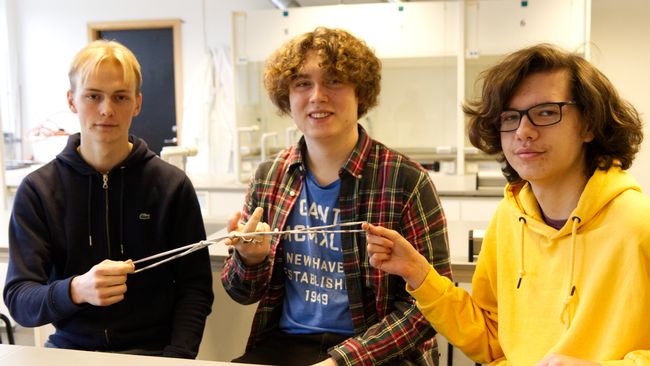 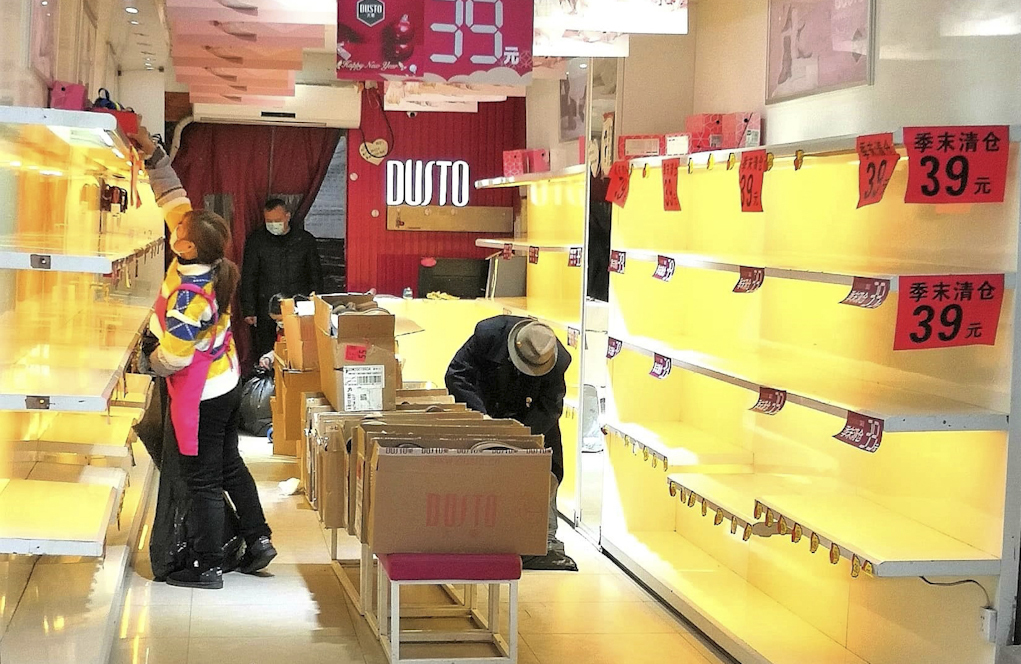 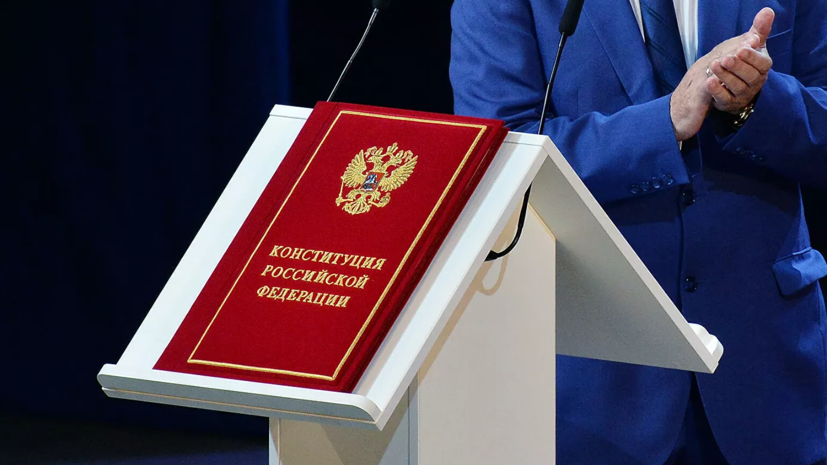