Five French cities signed a decree on Thursday against the use of pesticides on their territories, to put pressure on the government in full citizen consultation on minimum distances. 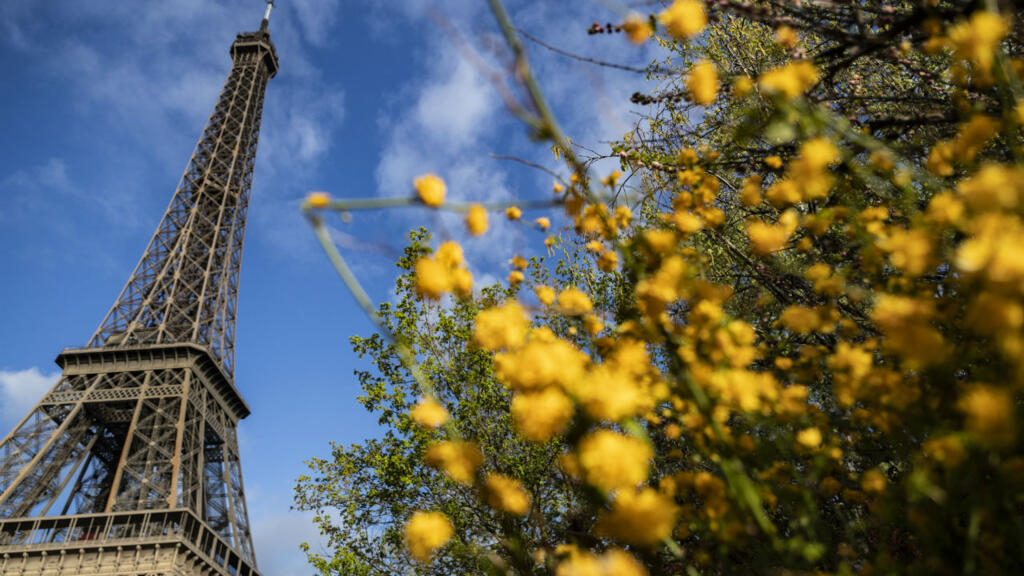 The big French cities are starting to join the villages in their sling antipesticides. Paris, Lille, Nantes, Grenoble and Clermont-Ferrand signed a decree on Thursday, September 12, prohibiting the use of pesticides on their territory. A gesture above all symbolic for those administrations that have little or no agricultural land on their territory. But also political: they hope to put pressure on the government in the middle of debate over the minimum distances between homes and spraying areas.

"We know the legal status of such orders, but it is for us to engage a concerted approach to change the law and contribute to the safeguarding of the invaluable heritage of biodiversity in our territories and the health of our fellow citizens" , wrote the five municipalities in a joint statement. It is also a question of supporting the mayors who have taken anti-pesticide orders and against which the prefects have filed appeals.

The law prohibits since 2017 the use of chemicals by communities to maintain green spaces and roads. Even ban since January for private individuals and gardeners who can only use plant protection products of natural origin.

Remains mainly the green spaces of condominiums and businesses, including the SNCF, large user of glyphosate to weed its tracks and their immediate surroundings. In Lille, there are no fields, but (...) there are for example all the tracks belonging to the SNCF and which are often close to homes! "Commented Stéphane Baly, president of the EELV elected group in Lille.

"This joint approach with a number of mayors of major cities (...) is intended in particular to bend the government," he added.

The authorities want to propose to fix at 5 or 10 meters, according to the cultures, the minimal distance between the houses and the zones of pesticide application, an arbitration denounced as minimalist by the ecologists and the associations. A draft decree is in public consultation until October 1st. 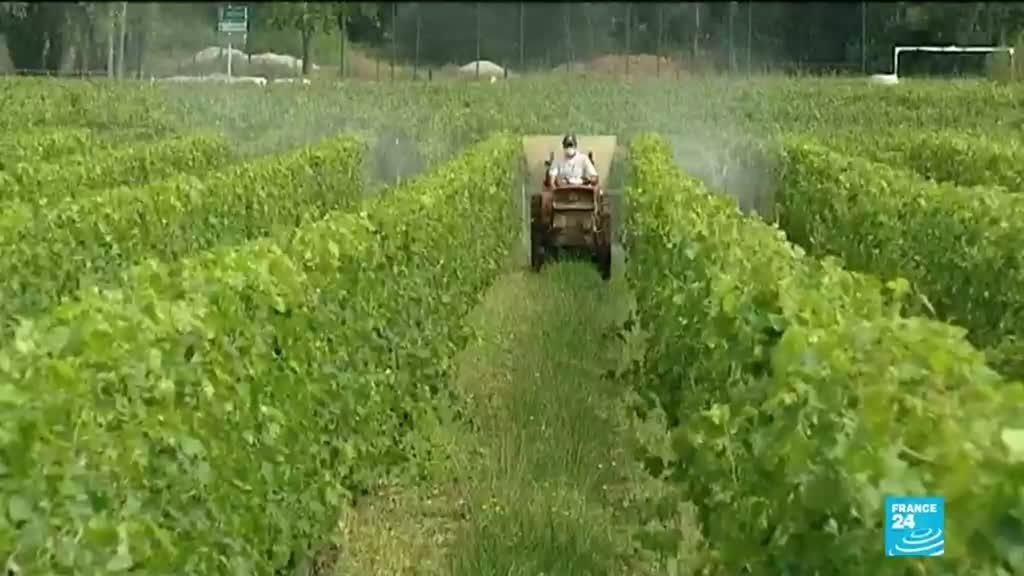 Five major French cities ban the use of pesticides 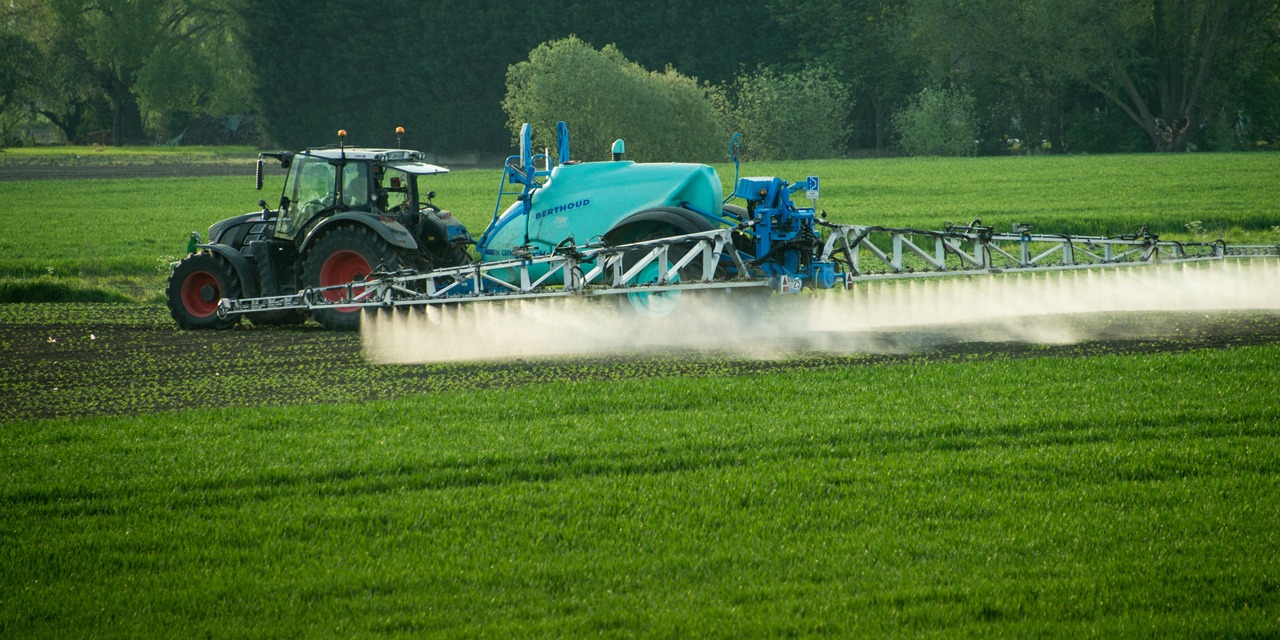 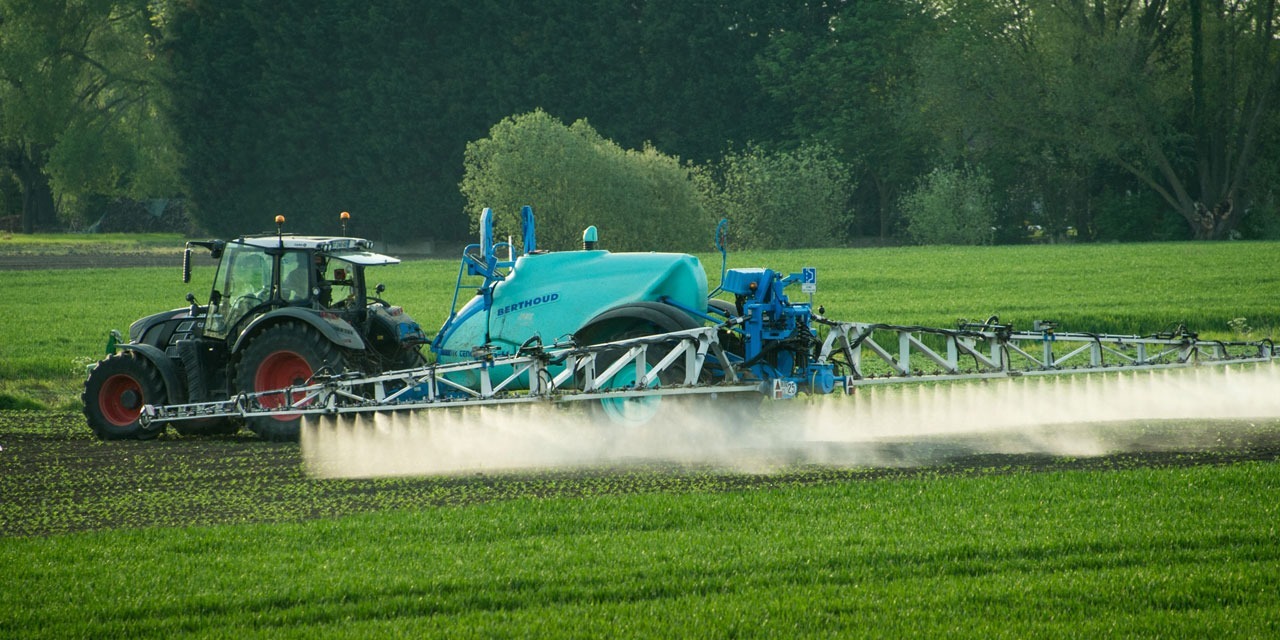 Two anti-pesticide orders validated in the name of "serious danger" for the population, a first 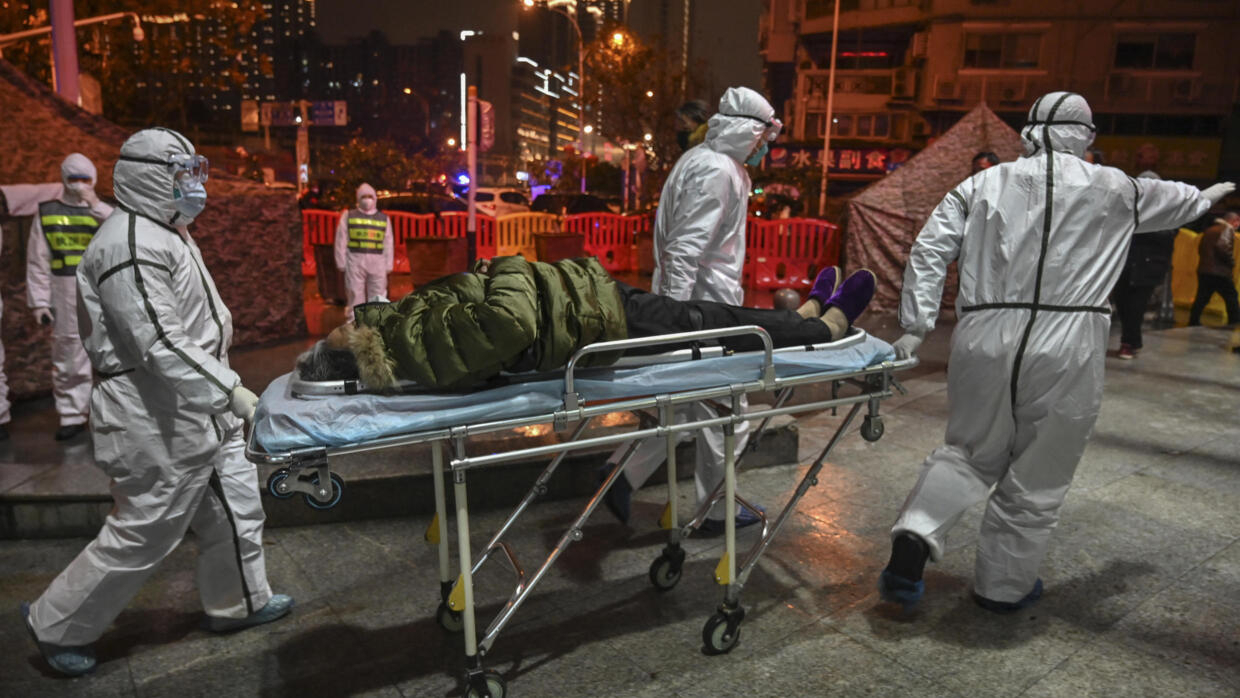 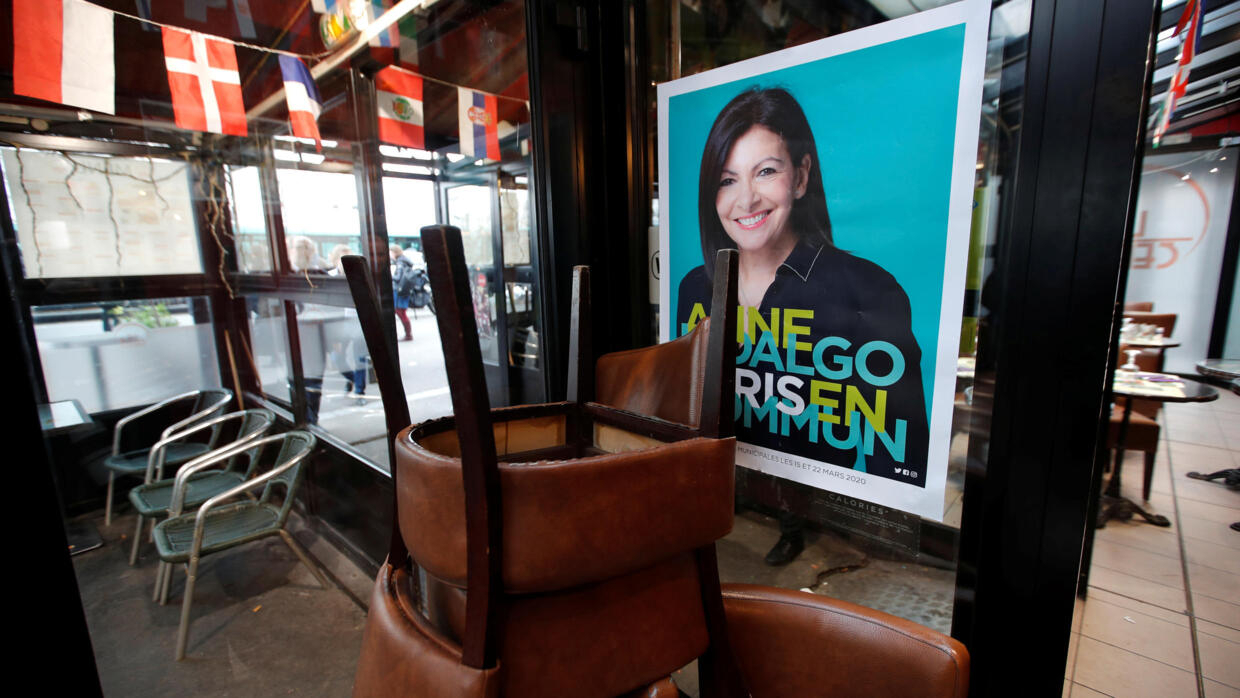 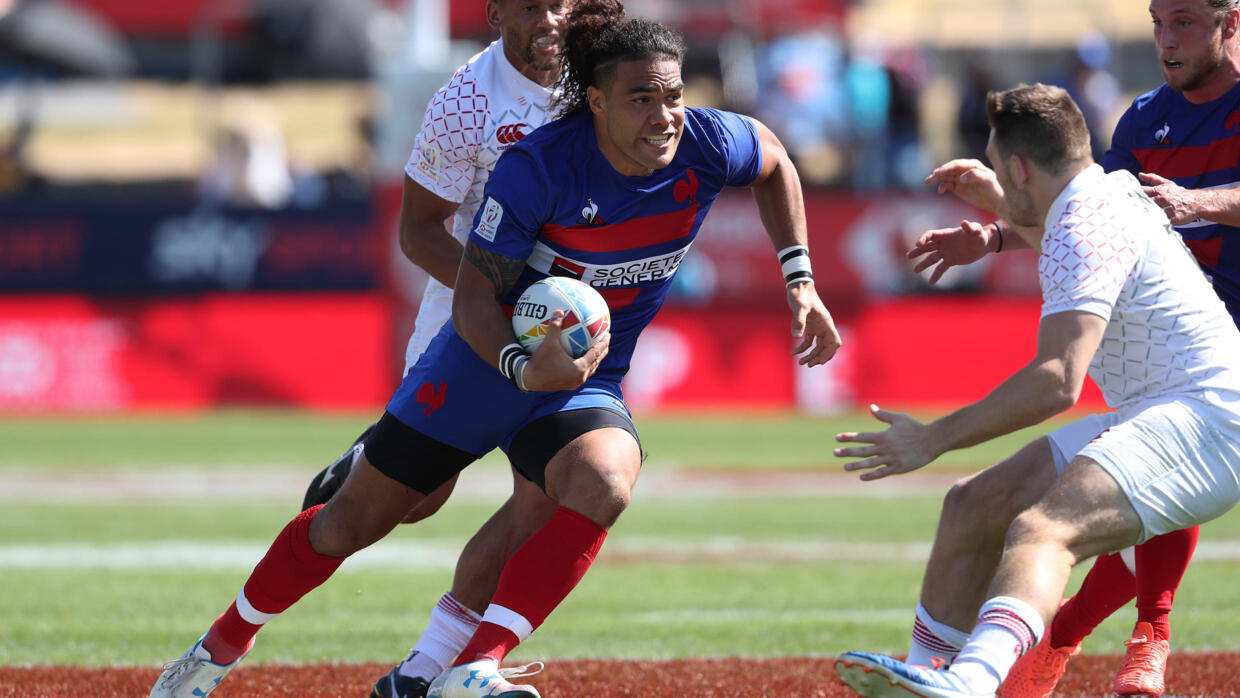 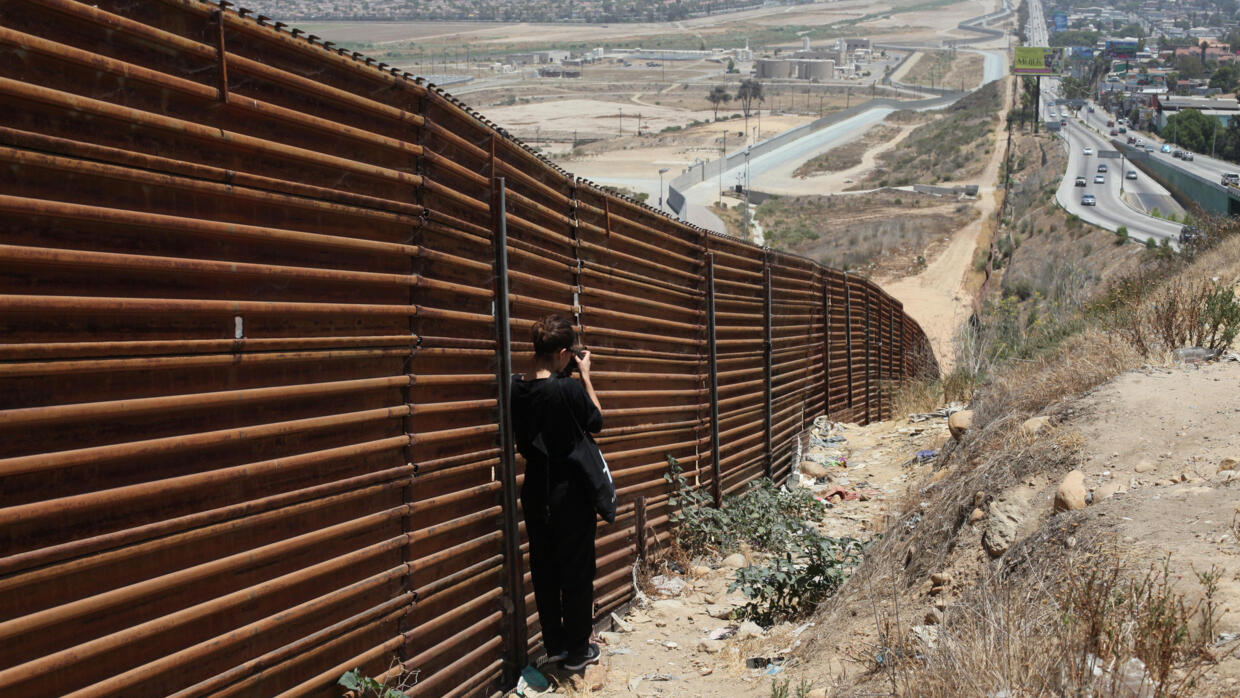 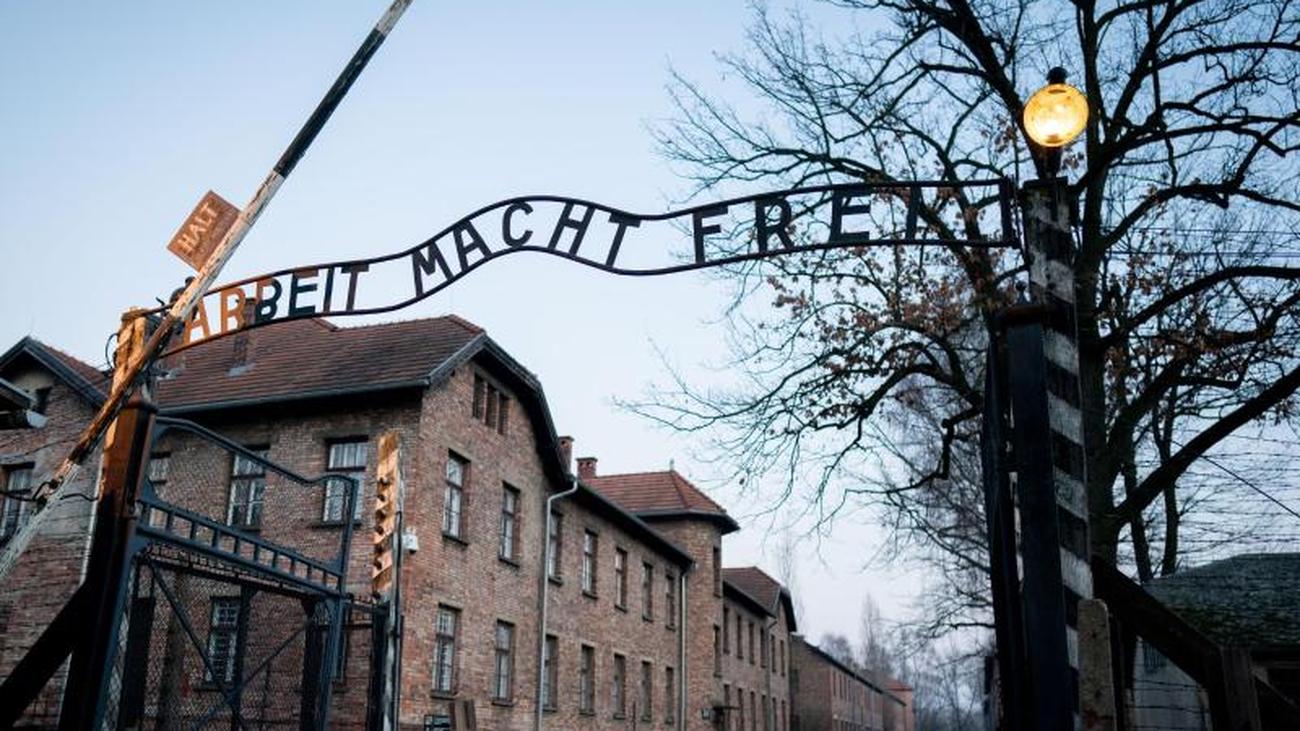 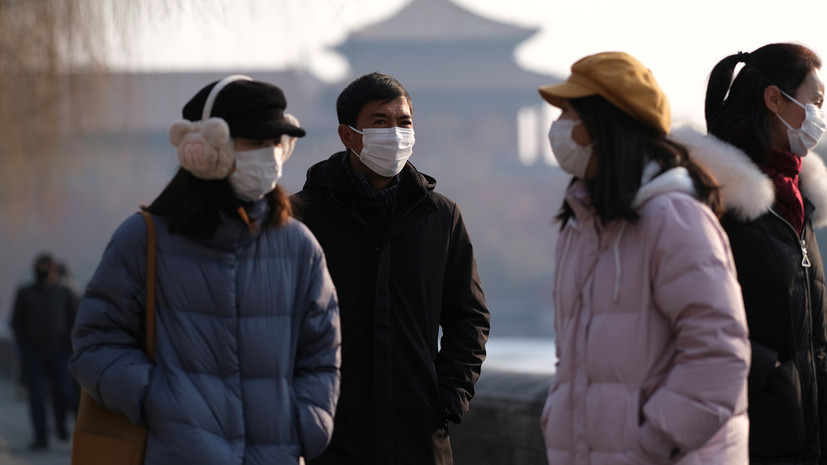