The US Space Agency's NASA satellite Tess has discovered three new planets, the agency announces. They are located about 73 light years from Earth, which is astronomically close. 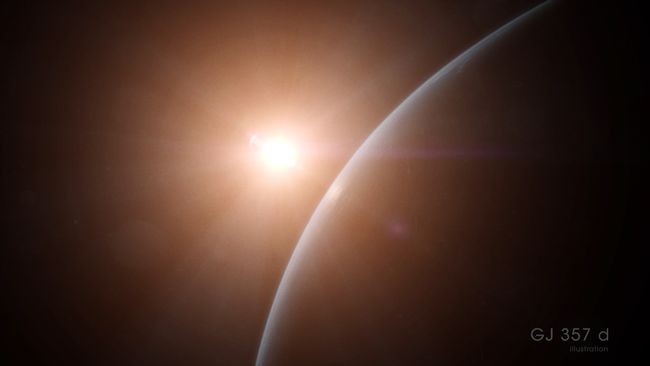 The star planets circulating around are about 40 percent smaller than the sun and together they form the solar system TOI 270.

"The star is quiet and very close to us, which is why it shines much stronger than stars in comparable systems," says Maximilian Günter, a researcher who led the study, according to NASA's website.

Slightly larger than the earth

Two of the newly discovered neighbors are gas planets, while the third, which is closest to its star, appears to be rocky and slightly larger than Earth. However, it is too hot for there to be liquid water there.

- With more follow-up observations we will soon be able to say what these worlds consist of and determine if they have any atmosphere, says Maximilian Günter.

Markus Jansson is researching exoplanets at Stockholm University. He thinks that the most interesting thing about this exoplanet system is what it will give us.

- It could be a key to high-interest results in the future.

The discovery of the TOI 270 was made with the so-called Tess telescope, which is a fairly new telescope.

- It must probably be considered the most interesting Tess discovery to date. However, it is not of the same dignity as the discoveries of e.g. Proxima Centauri b or the TRAPPIST-1 system that was published a couple of years ago, says Markus Jansson.

At the same time, a new study in the journal Astronomy & Astrophysics describes that Tess also found another solar system (GJ 357) where a planet lies in the "habitable zone". Thus, where there could be water. But this zone is no guarantee of life, says Markus Jansson.

- It is very uncertain whether planets around low mass or light stars can be habitable, as they emit large amounts of X-ray and UV radiation that can cause problems for biological organisms.

The researchers now hope to discover more planets in the solar system TOI 270. The outermost planet is estimated to have a temperature of about 66 degrees Celsius.

On a rocky planet with an atmosphere and similar temperature there could be water, a prerequisite for life. It remains to be seen if such exists. 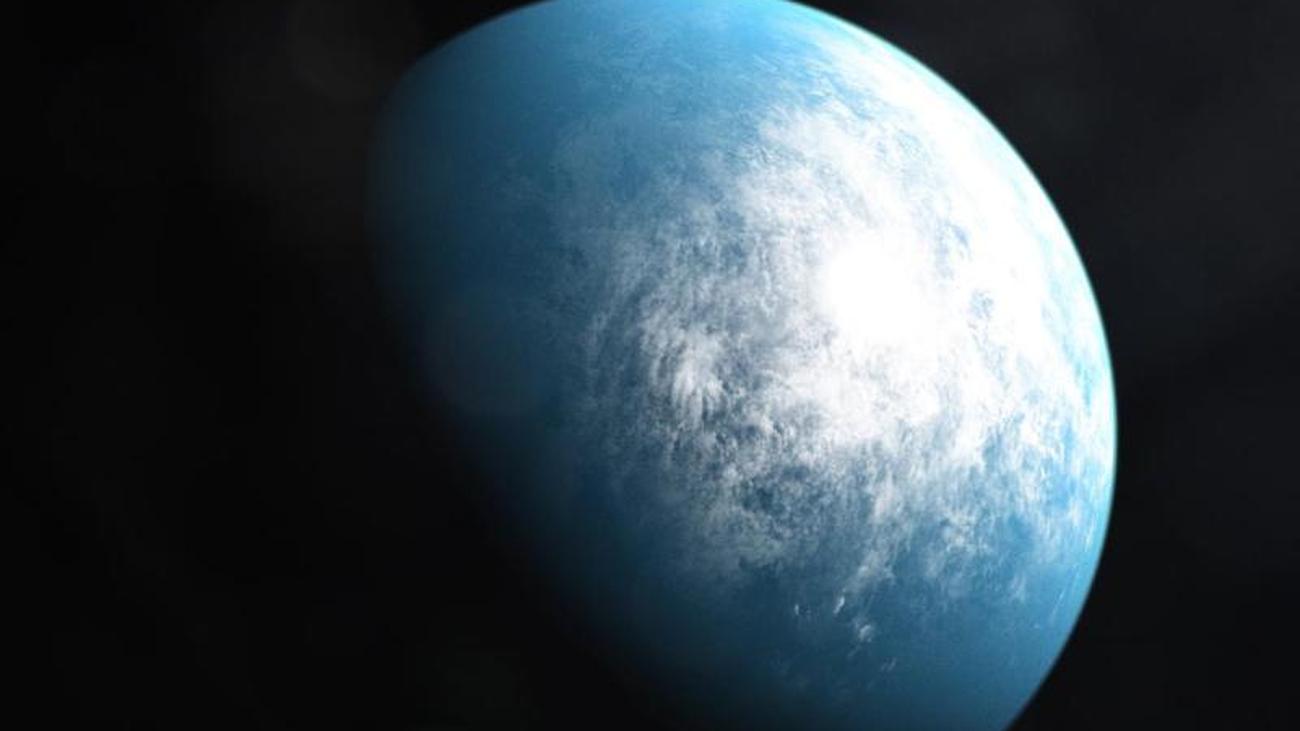 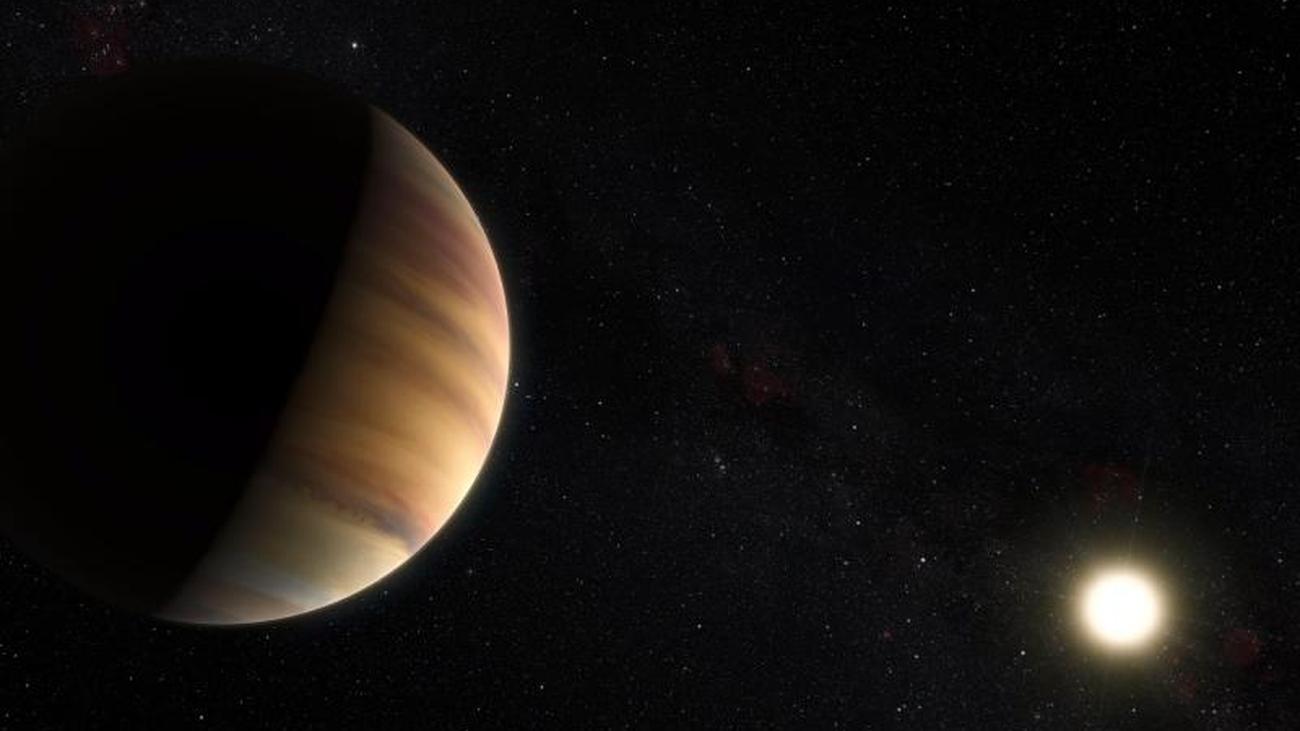 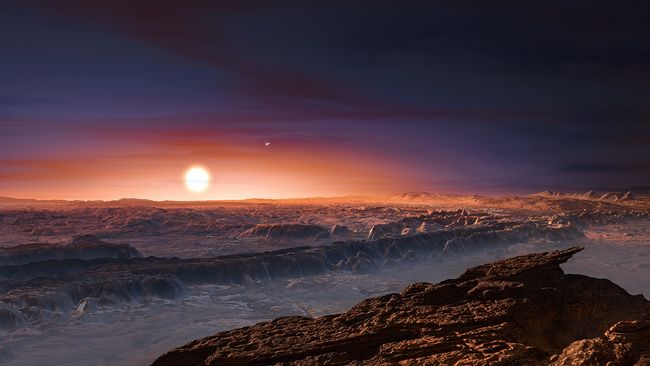 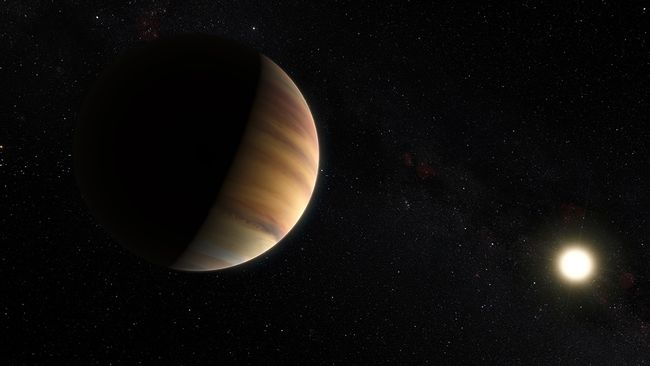 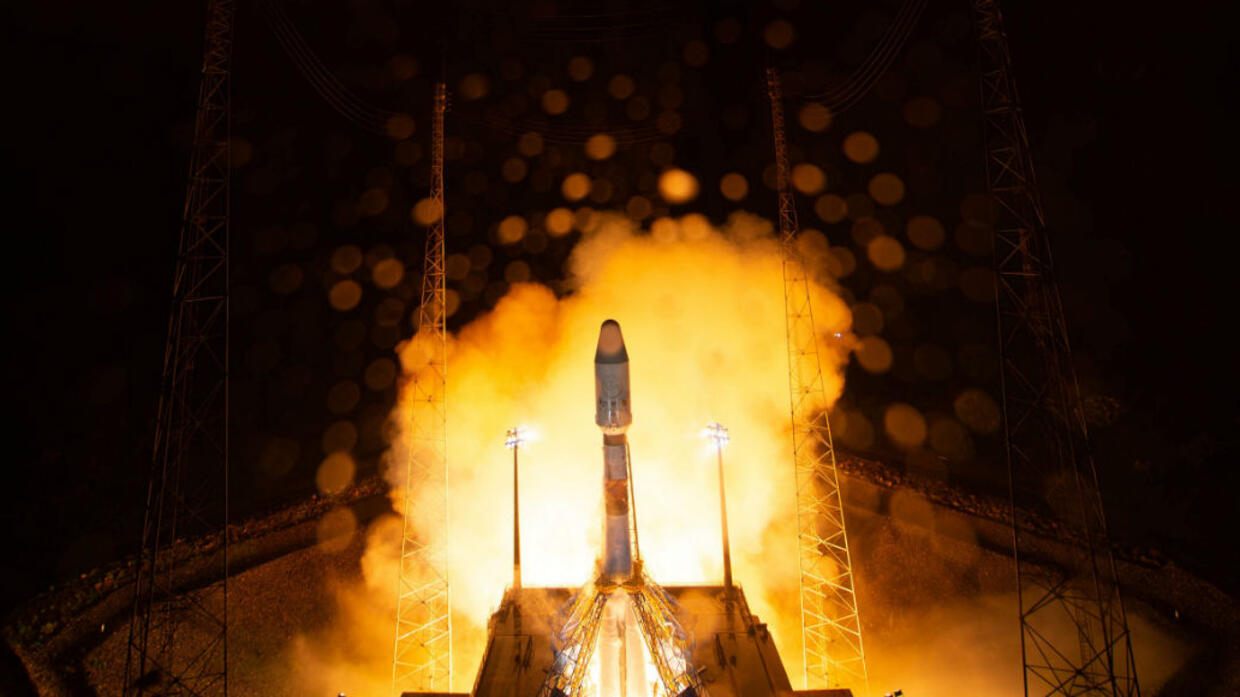 "Super-Earth" and exoplanets in the sight of the Cheops telescope 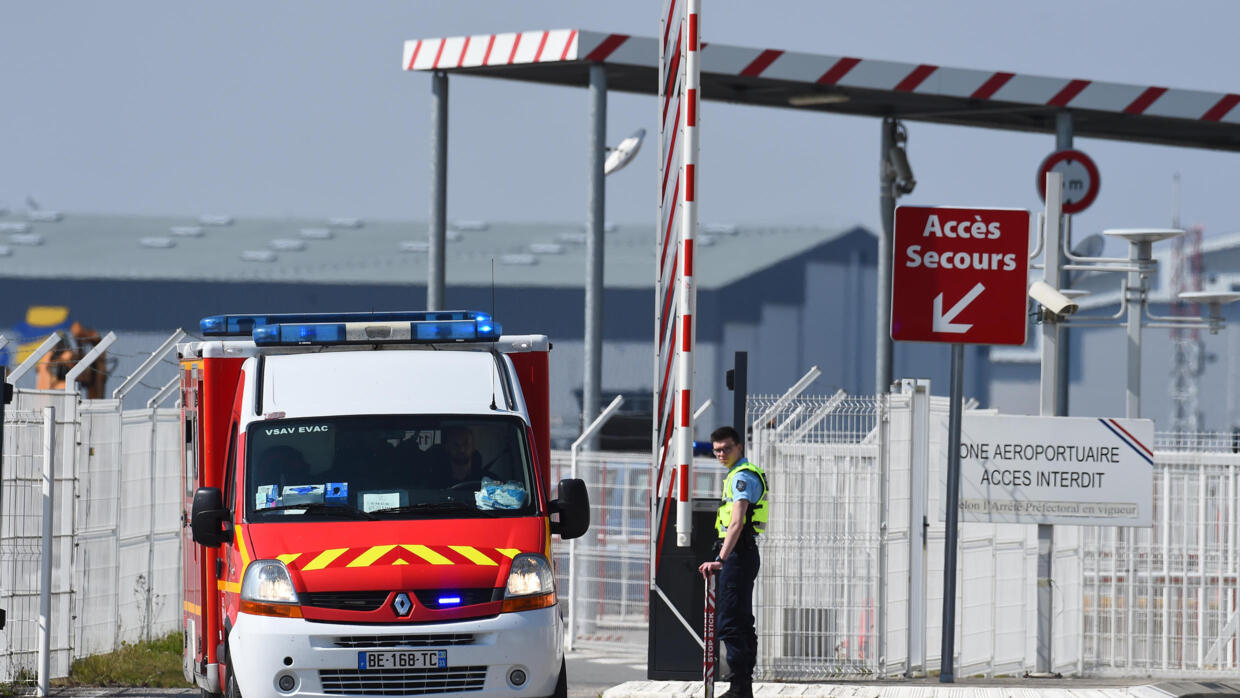 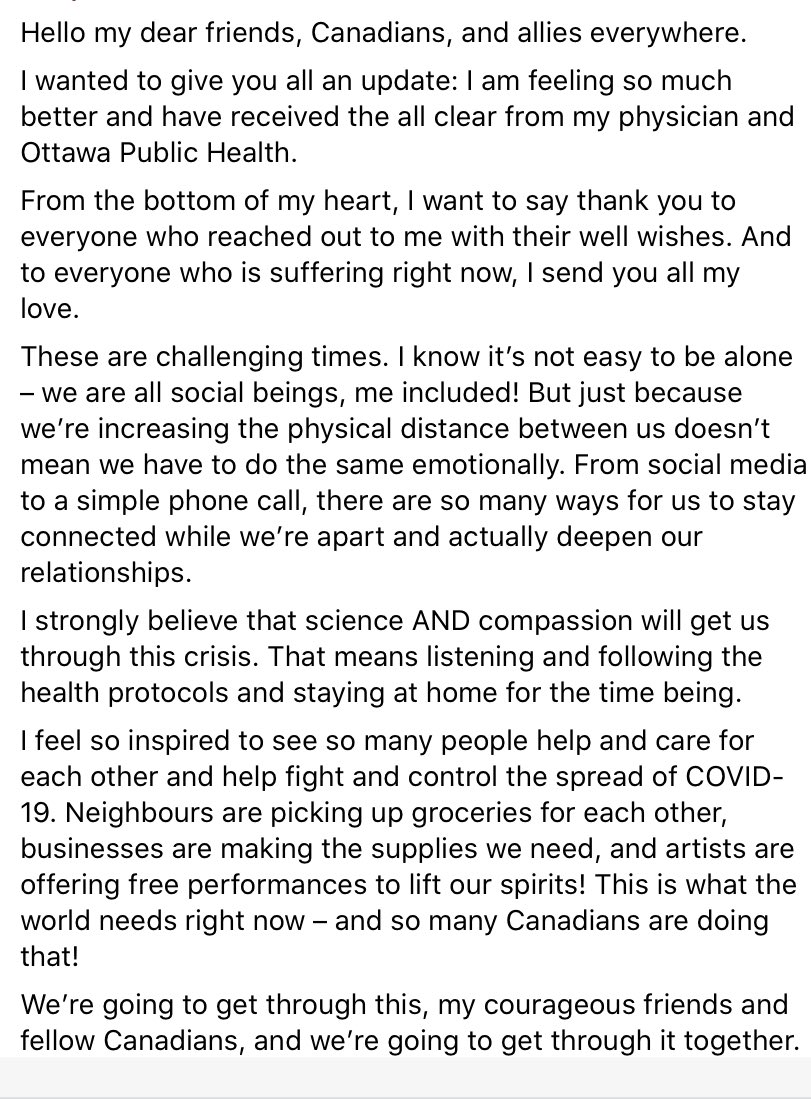 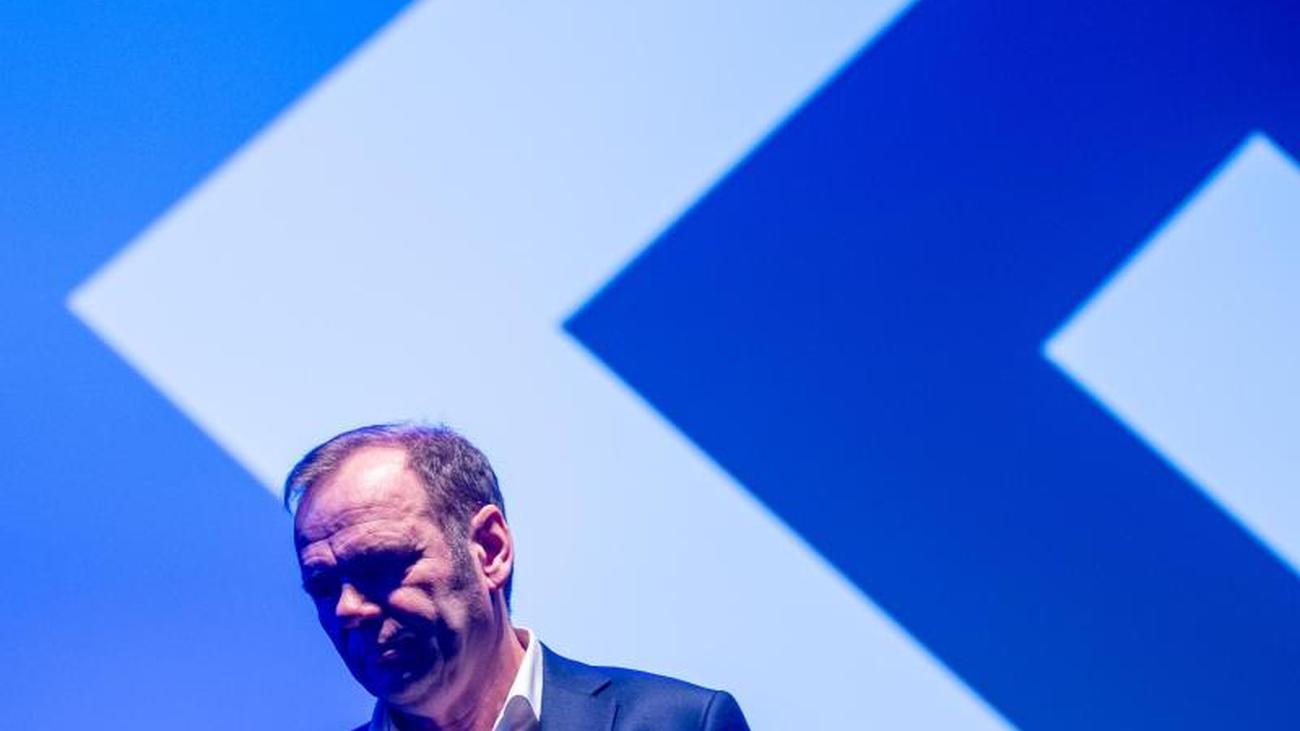 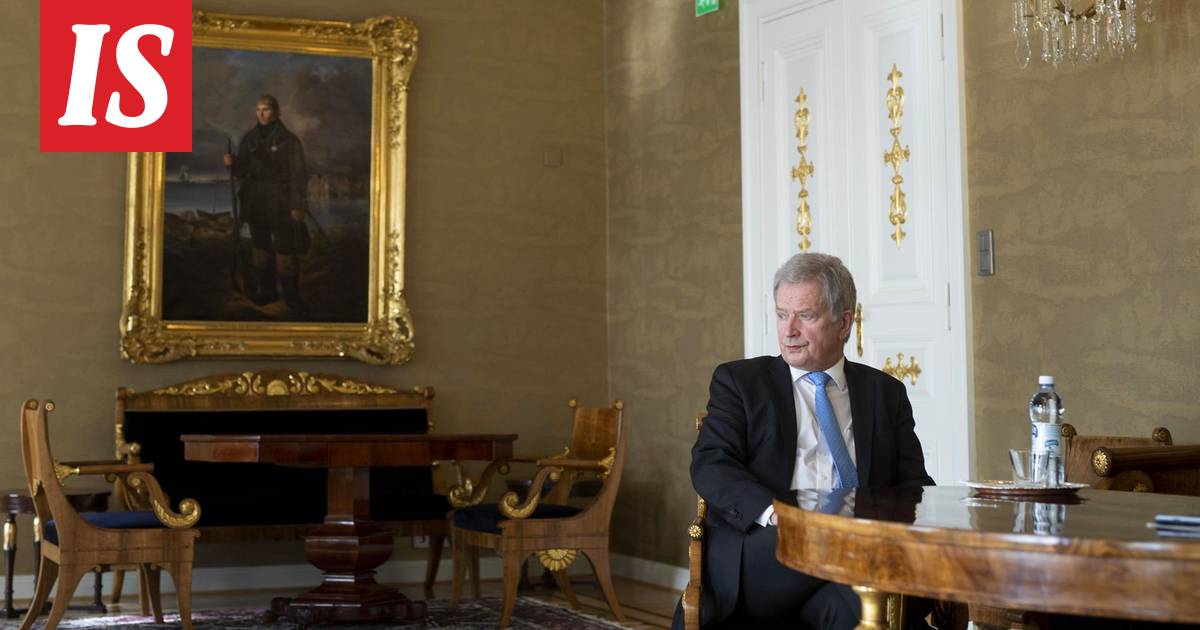 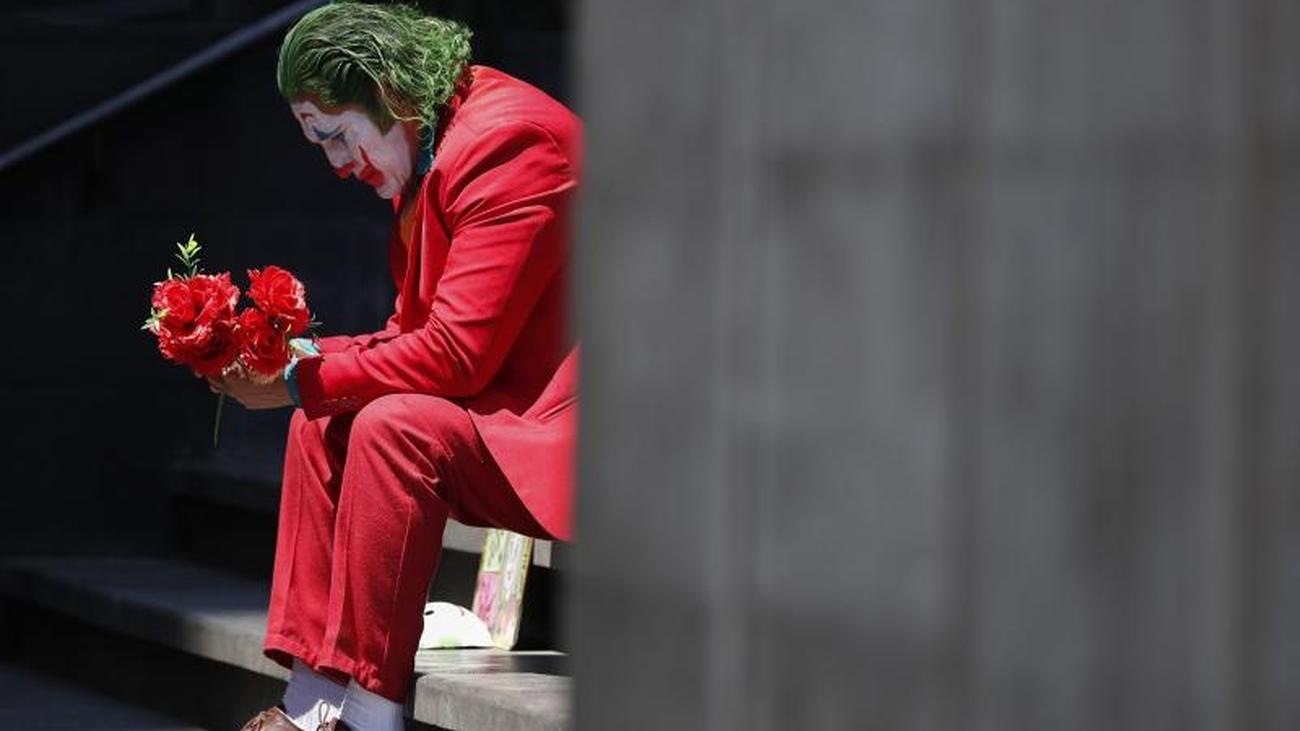 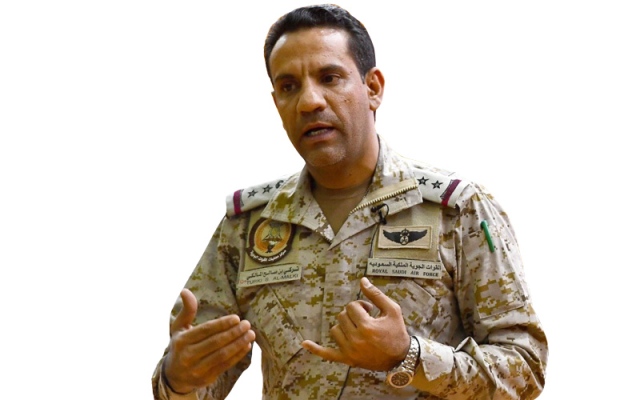