Mondial-2019: salary level too, the referees of rugby in the shadow of football

Mondial-2019: salary level too, the referees of rugby in the shadow of football 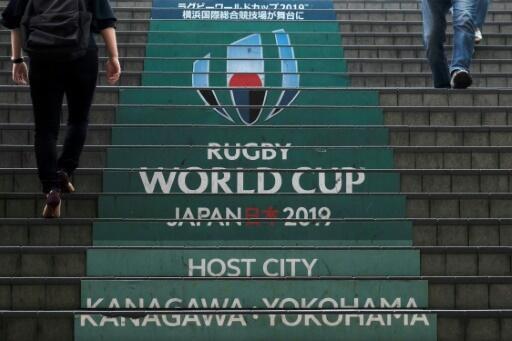 From singles to doubles: the referees of the Rugby World Cup will receive a salary half of that of their counterparts in football, a ratio equivalent to that of the salaries of officials in the Top 14 compared to Ligue 1.

This is a unique premium of 25,000 pounds (28,000 euros) that World Rugby, the world body of rugby, will pay for each central referee to the French Federation (FFR). "We give them the full amount If I were cynical, I would say that this is not a good financial operation," jokes Joel Dumé, National Director of Arbitration until this summer.

A fixed bonus, regardless of the number of matches run, that will affect Jérôme Garcès, Romain Poite, Mathieu Raynal and Pascal Gaüzère, the 4 French retained among the 12 main referees of the Japanese World Cup. While for the World Cup 2018 football, the best referees on the planet had received a fixed salary of 57,000 euros, plus 2,500 euros for each match refereed.

In Top 14, the referees, professional or semi-professional, receive a gross remuneration of 4,000 euros per month (with a 13th month) excluding match bonuses. These amounted to 550 euros per central referee last season but were seriously upgraded this summer by the League (NRL): from 13% to 71% depending on the categories, which are all concerned (central, linesman) , video referee) in Top 14 and Pro D2. Second division referees officiating on weekdays will receive additional compensation.

These increases leave them far from football, where the basic allowance is a little more than 6,000 euros gross for the central referees of Ligue 1, with average earnings estimated at more than 10,000 euros by adding match allowances. This is still significantly less than the players: the average monthly salary of a Ligue 1 player would be more than 100,000 euros.