In his latest video, Ali, now known as the army contractor, criticized Sisi's contradiction between talking to the Egyptians violently, while rushing to wait for the Saudi crown prince down the plane.

Ali said Sisi deals poorly with the princes of Saudi Arabia and the United Arab Emirates, waiting for the money, and is sitting under US President Donald Trump.

The contractor criticized the announcement of the Egyptian authorities to establish a new session of the youth conference in the presence of Sisi, stressing that he will respond to a speech Sisi will say at the conference.

Ali described himself as a young Egyptian pharaoh, promising Sisi: "I will save you."

During the past few days, the videos of the Egyptian artist and contractor topped the social networking sites, and won the attention of the Egyptians, where he accused the Egyptian president, his wife and army leaders of wasting billions of pounds of public money on personal interests, as well as projects without study or economic feasibility.

Mediamen affiliated with the regime launched a sharp attack on the contractor, stressing that it is aimed at undermining the reputation of the army and the government, and working to overthrow them, the same accusations made by Mohamed Ali Nafar lawyers in official communications.

In response to Mohamed Ali .. Sisi: There are those who offend the army with the purpose of distorting and destroying the state

Little Pharaoh .. Did Mohamed Ali succeed in what the Egyptian opposition failed?

After the accusations of Mohamed Ali Sisi .. The Egyptian government promises contractors to pay their dues

An Egyptian contractor reveals how Sisi, his wife and army leaders have wasted billions of pounds

Videos of Army Contractor .. Egyptians read between the lines 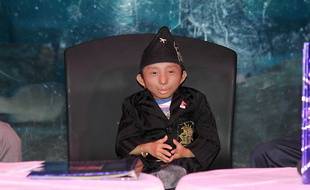 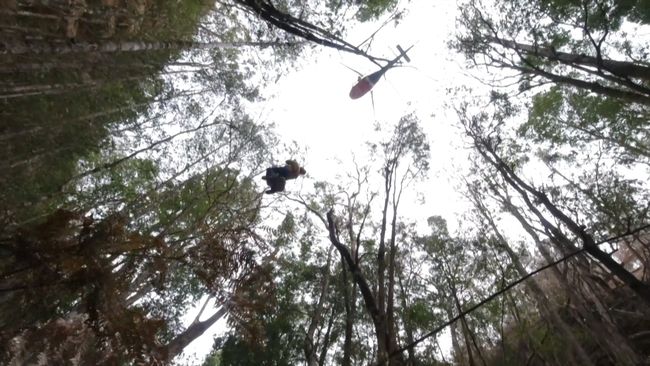 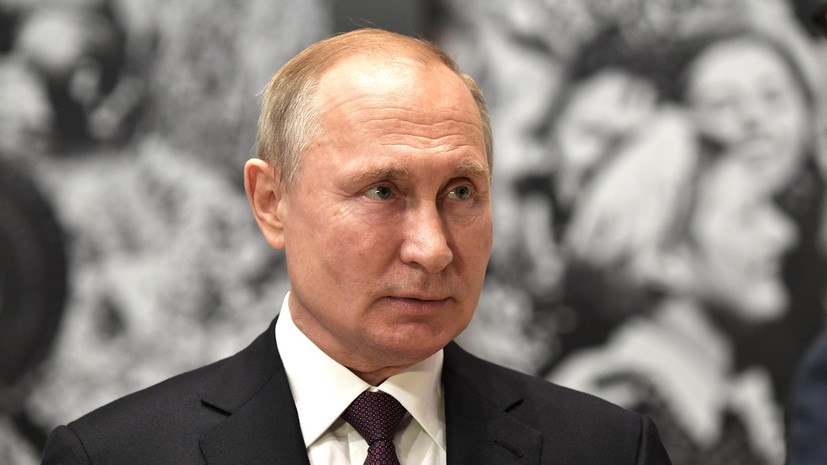 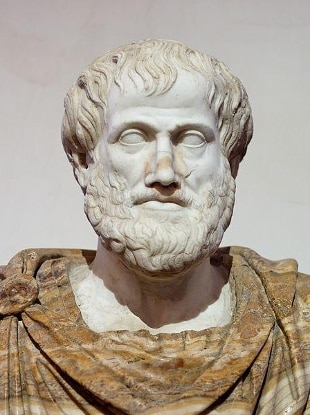 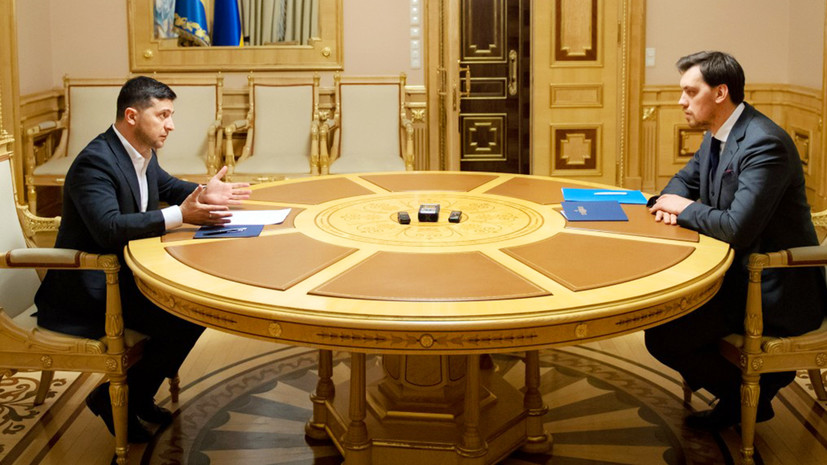 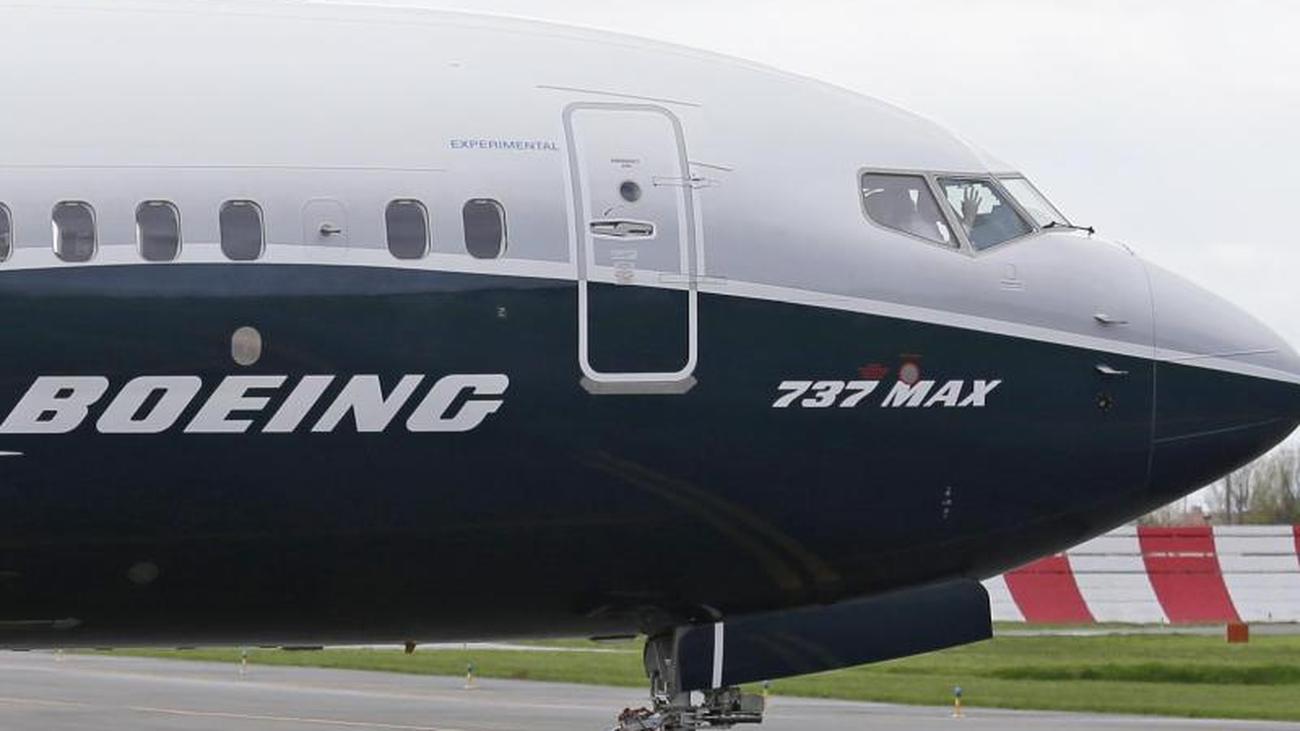 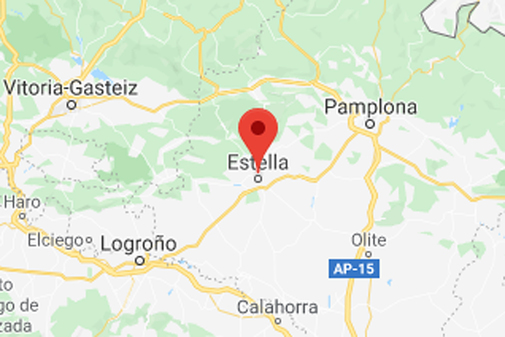 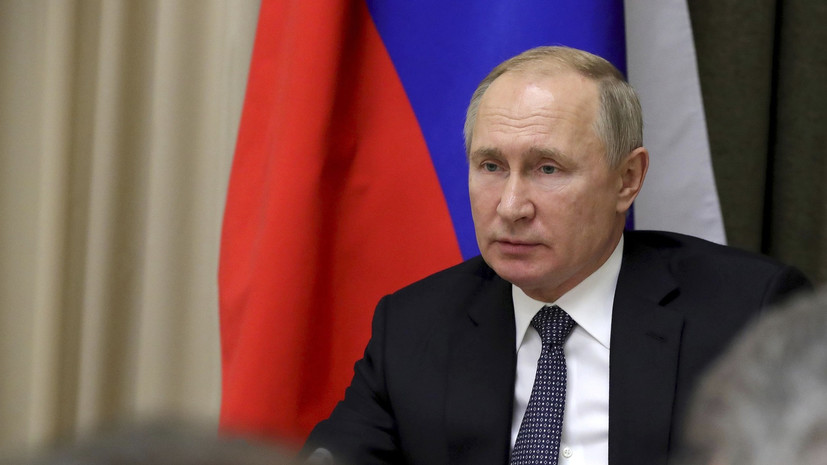