North Korea fired on Tuesday two new "missiles" in the sea of ​​Japan, shortly after proposing to Washington to start new negotiations on its nuclear program at the end of September. 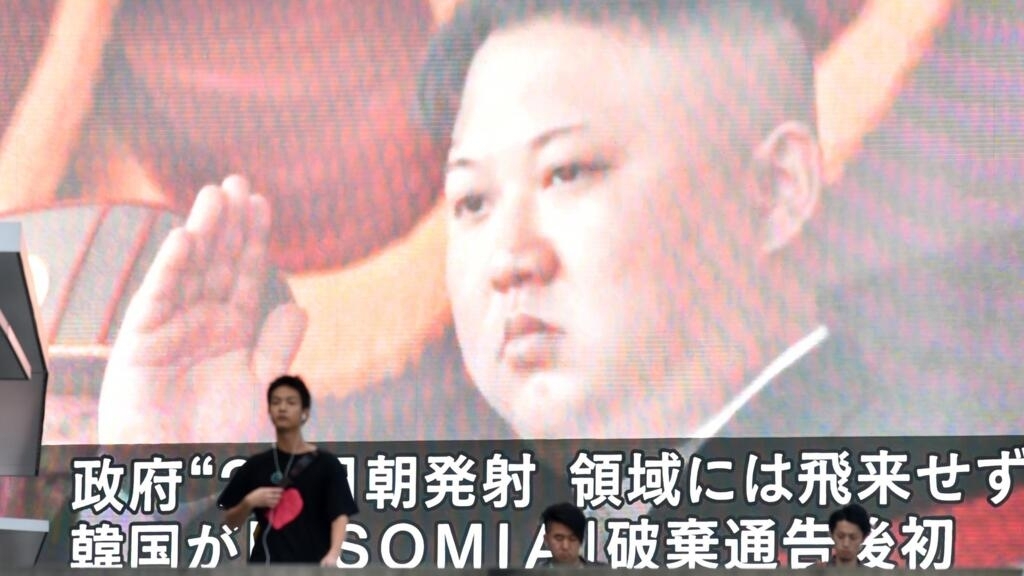 North Korea blows hot and cold. The Kim Jong-un regime fired on Tuesday (September 10th) two new "projectiles", a few hours after proposing to the United States to resume negotiations on its nuclear program at the end of September.

The two "projectiles" were launched at dawn from south central Pyongan Province in the center of the country on Tuesday, heading for the Sea of ​​Japan, the South Korean staff said. A senior US government official said he was informed of the new firing and assured that Washington was following the situation closely with its allies in the region.

"We want to meet face-to-face with the United States at the end of September, at a date and place we can agree on," said North Korean Deputy Foreign Minister Choe Son Hui on Monday. a statement by the official KCNA agency.

"I always say it's good to meet", "see what will happen," said Donald Trump, interviewed by the press on the North Korean offer. He took the opportunity to once again emphasize his "very good relationship" with the number one North Korean regime.

"Good hope" of a return to negotiations

US negotiator Stephen Biegun on Friday urged Pyongyang to stop "obstructing" negotiations before it is too late. "We have made clear to North Korea that we are ready to discuss as soon as they sign us," repeated the US envoy, offering to "launch an intensive round of negotiations."

For his part, the head of the American diplomacy Mike Pompeo had said Sunday to have "good hope" of a return to the table of negotiations "in the next days or weeks".

Bilateral talks between Washington and Pyongyang have stalled since the failure of the second summit between US President Donald Trump and Kim Jong-un in Hanoi in February.

The two leaders met again in June at the border in the Demilitarized Zone (DMZ), which has separated the two states since the end of the Korean War (1950-53). The meeting resulted in the decision to restart discussions on the Pyongyang nuclear program, just over a year after Singapore's first Trump-Kim summit. However, these discussions have not yet resumed.

Turn the page of "hostility"

Since July, Pyongyang has been firing short-range missiles, termed "provocations" by US officials - even though Donald Trump has been much more conciliatory. And the UN confirmed in early September that North Korea was pursuing its nuclear weapons program while evading sanctions.

The North Korean authorities also raised their voices, protesting against joint military maneuvers between Washington and Seoul in August, and denouncing the position of the United States, which says it wants to lift sanctions only in exchange for a definitive denuclearization.

But Stephen Biegun Friday framed the North Koreans "immediate steps" that could be taken in case of progress in the negotiations, to turn the page of "hostility" and "mistrust".

On Monday, Choe Son Hui again invited Washington to present "an acceptable strategy" at a possible future meeting, otherwise the diplomatic process would be jeopardized. 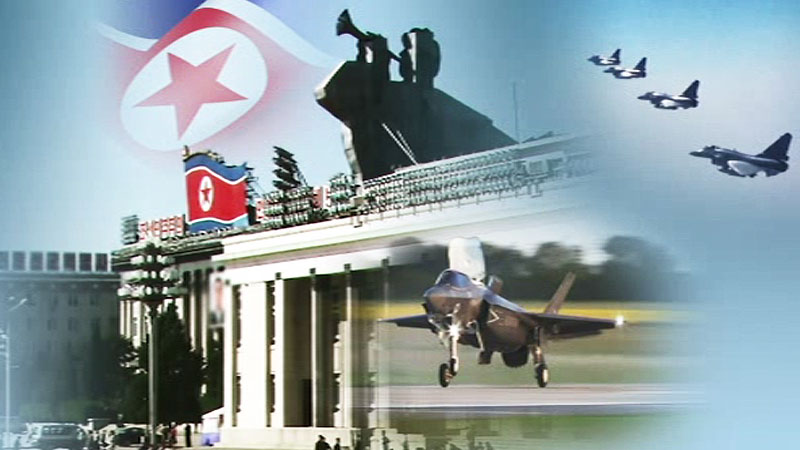 北 "Dialogue with military threats, not interesting"… Room for negotiation 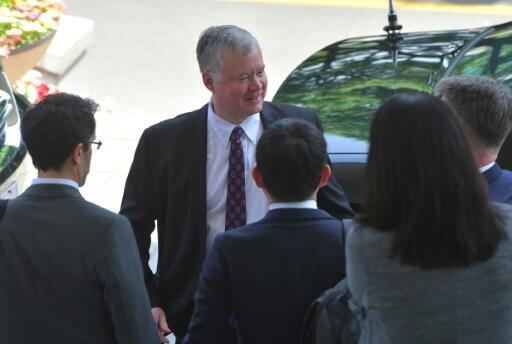 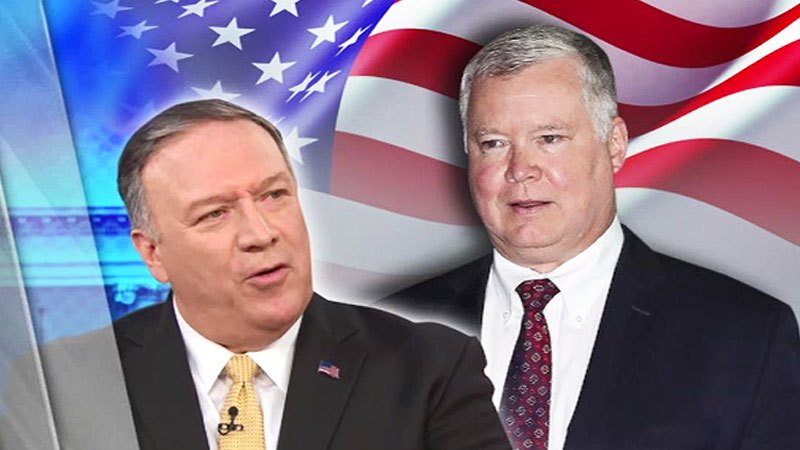 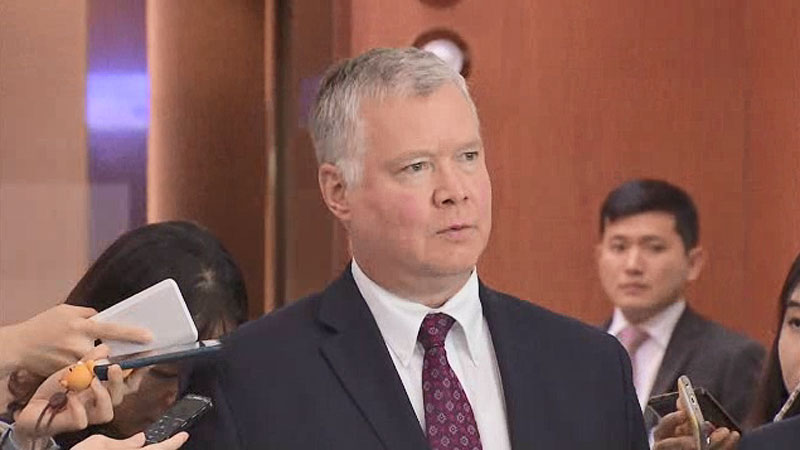 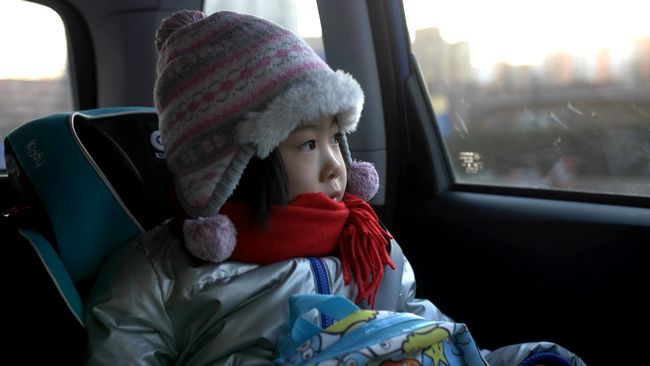 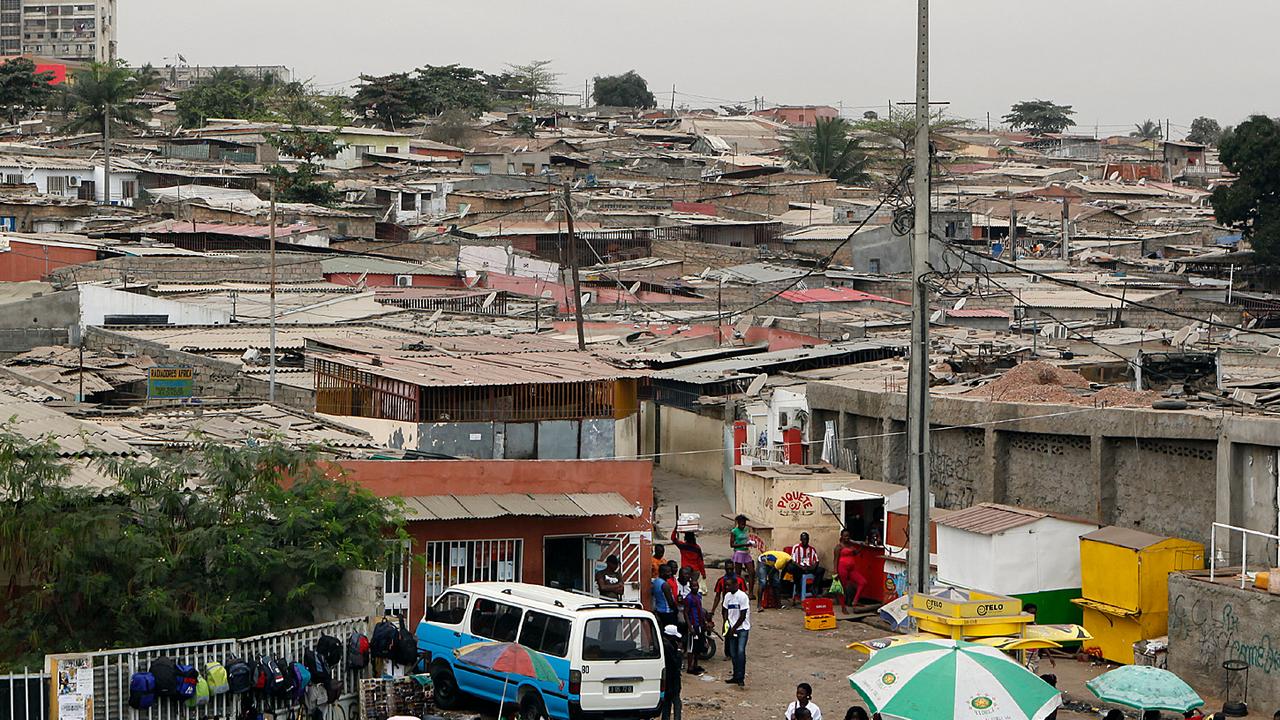 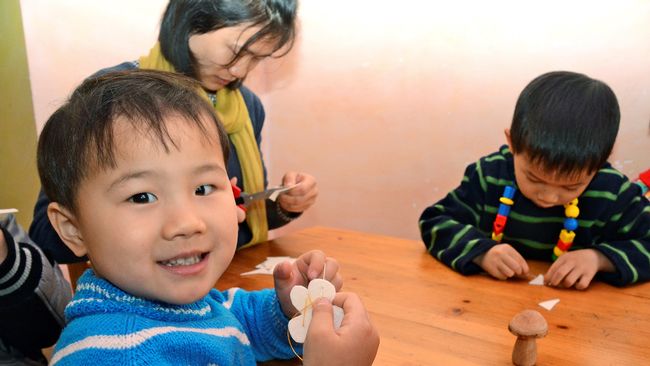