France: the remarkable arrival of Sylvie Goulard at the European Commission

At the same time as her appointment to the European Commission became official, Sylvie Goulard was heard this Tuesday, September 10 by police investigating the suspicions of fictitious employment of the MoDem in the European Parliament. Already, the arrival ...

At the same time as her appointment to the European Commission became official, Sylvie Goulard was heard on Tuesday, September 10 by police officers investigating suspicions of fictitious employment of the MoDem in the European Parliament. Already, the arrival of the French to a large economic portfolio does not go unnoticed.

Sylvie Goulard has been appointed Internal Market Commissioner, responsible for the defense industry . But information collected by colleagues of Le Point magazine revealed that it had been heard on the same day, by police investigating suspicions of fictitious employment MoDem in the European Parliament.

This telescoping of political and judicial calendars, causes some grinding of teeth. The head of the list Republicans in the last European elections, François-Xavier Bellamy, interviewed by RFI, did not fail to express his surprise.

Sylvie Goulard is obviously a quality person whose skills are not in question but I am surprised that she resigned of herself following a case that implicated her and who also has a link with the European Parliament. And that what seemed to disqualify her as a minister does not prevent her from being retrieved as a commissioner. I think that is a bad signal given to our European partners, to give the impression that someone who does not have the qualification or who is not judicially free enough to assume a ministerial function can assume function at the European Commission.

In 2017, Sylvie Goulard had indeed left his post of Minister of the Armed Forces because of this affair which did not spare either Bayrou and Marielle de Sarnez, forced to resign from their posts in the government .

On August 30, Parliament closed the affair. Not without a refund from Sylvie Goulard, ensures his entourage. This reimbursement of 45,000 euros gross would be equivalent to the salaries and expenses of his parliamentary assistant Stéphane Thérou and " concerns the period of employment of the assistant from 1 July 2014 to 28 February 2015, " according to a source close to the survey contacted by AFP. 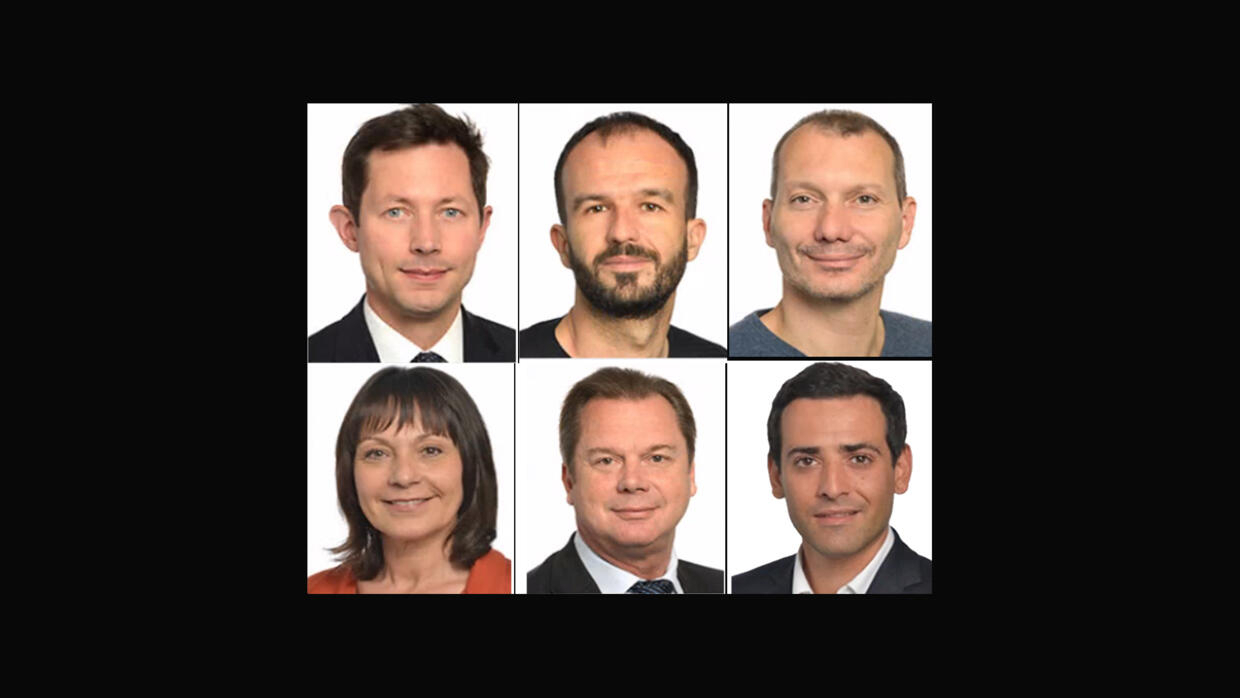 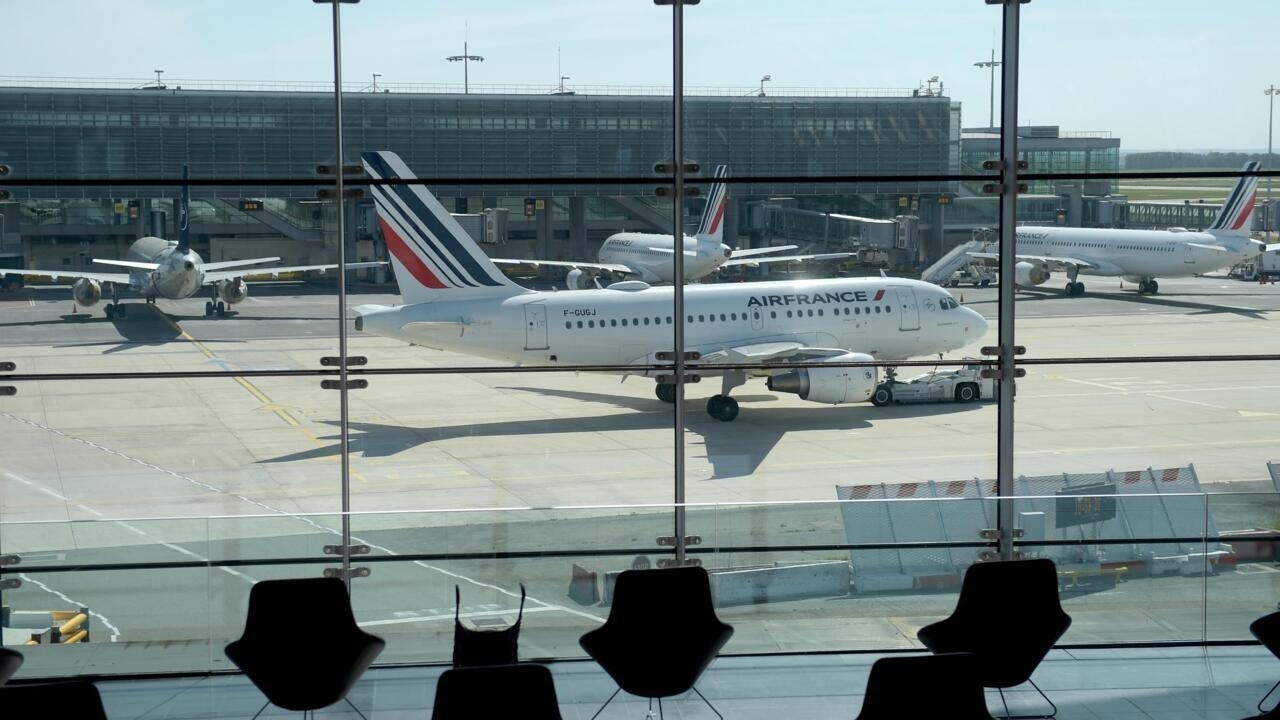 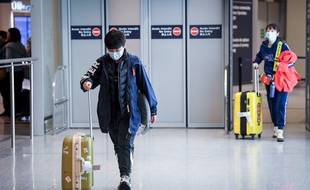 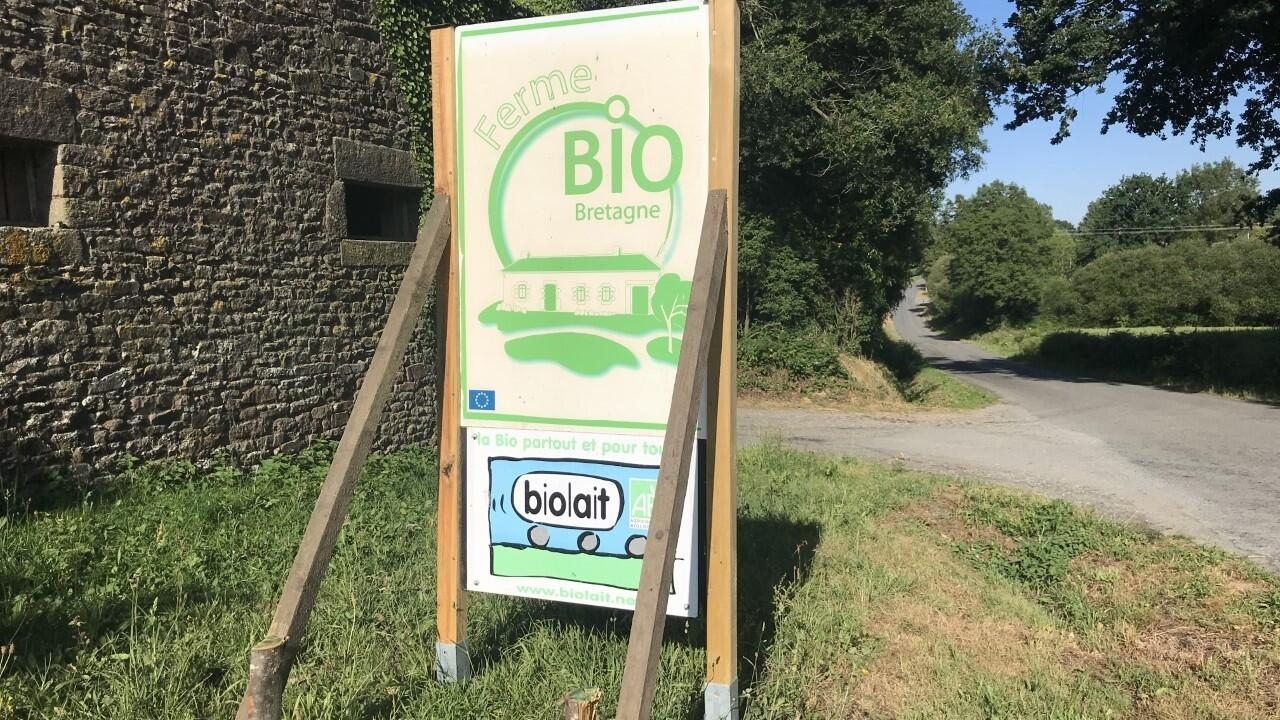 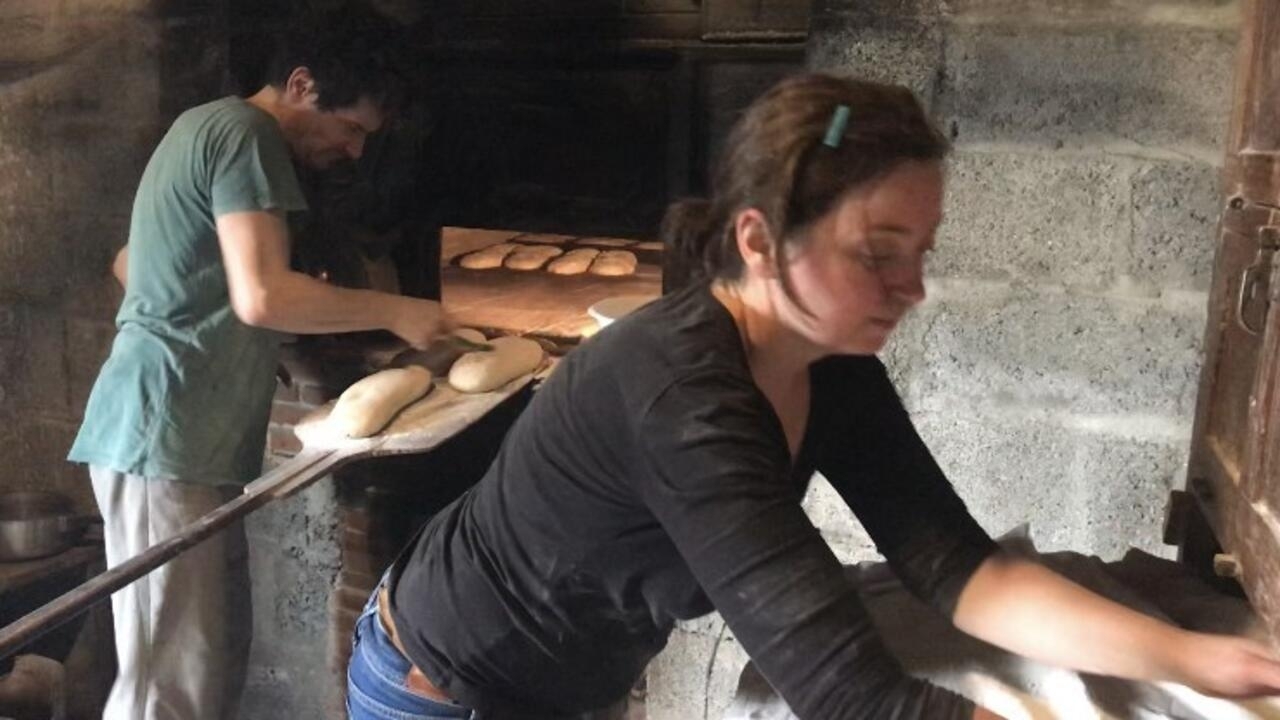 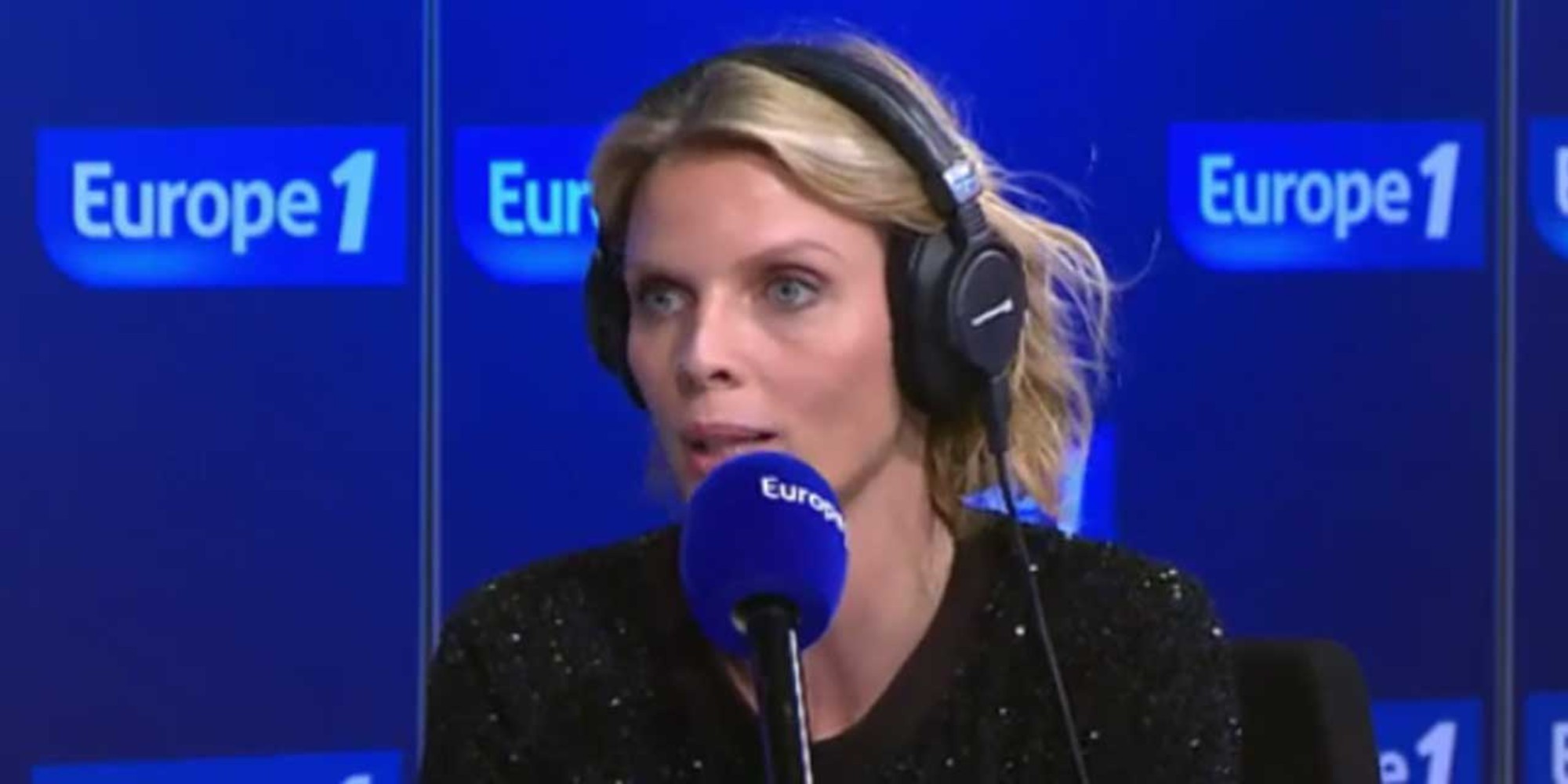 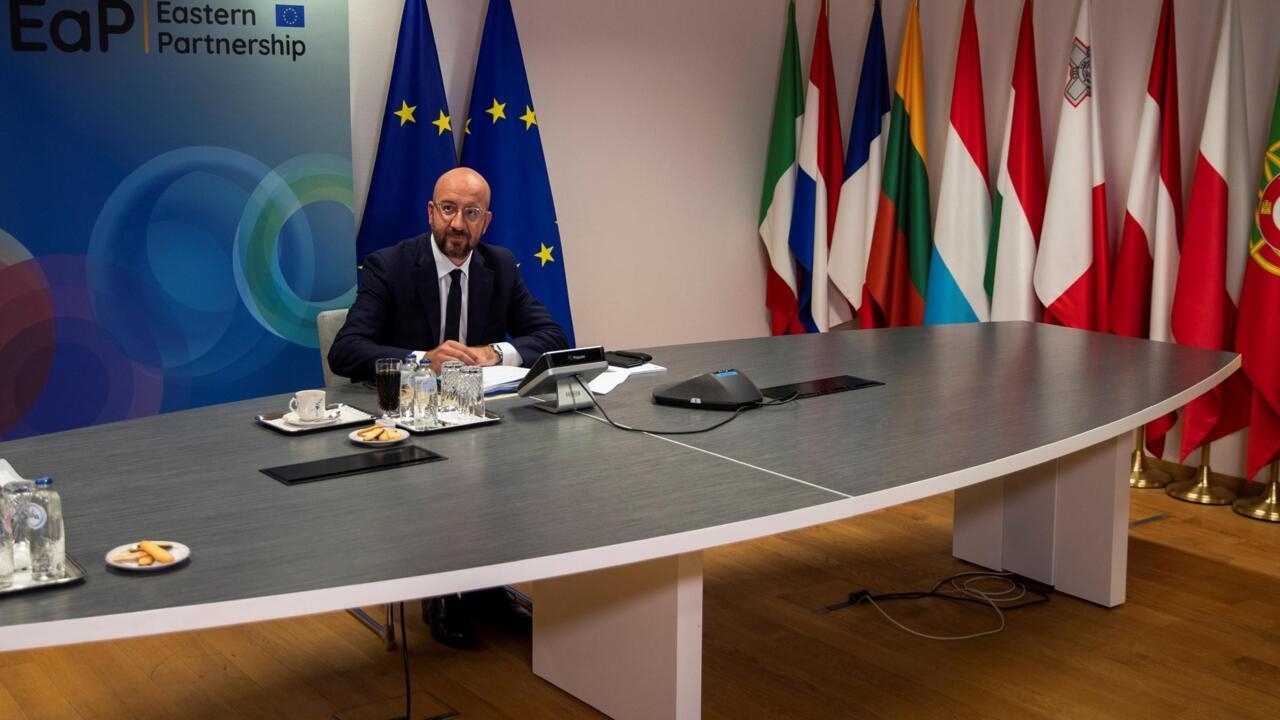 News/Politics 2020-08-14T14:19:23.346Z
Decision of the State Council on Amending the Provisions on the Transfer of Suspected Criminal Cases by Administrative Law Enforcement Organs 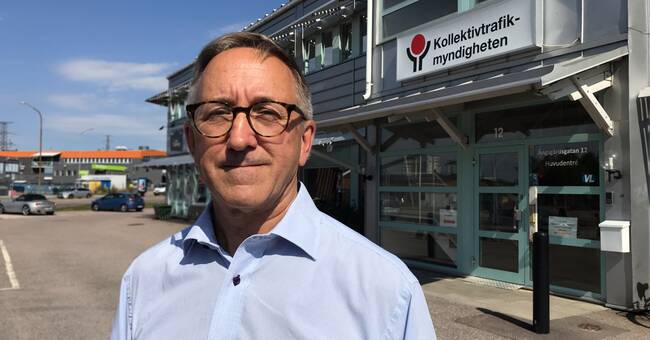 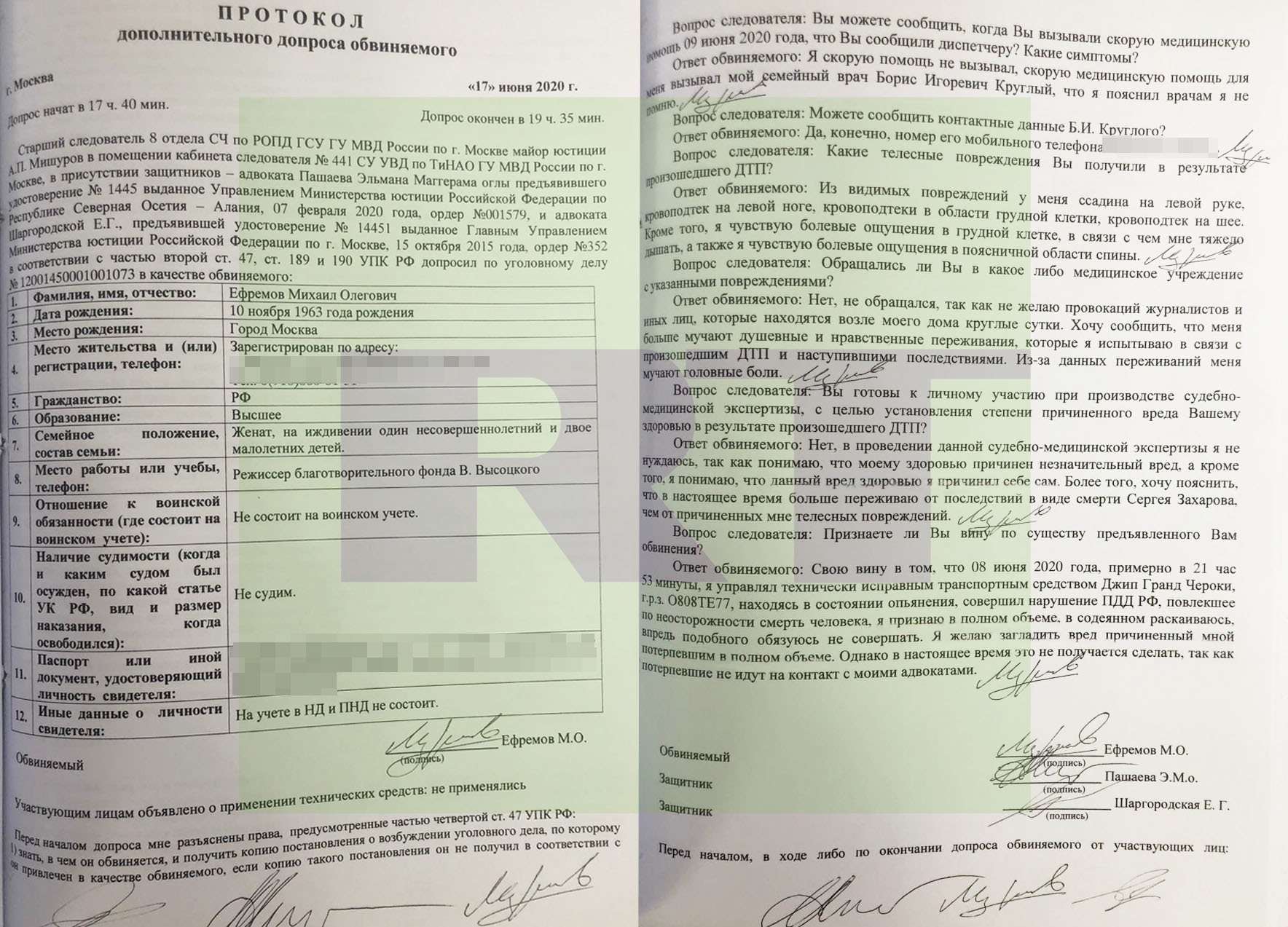 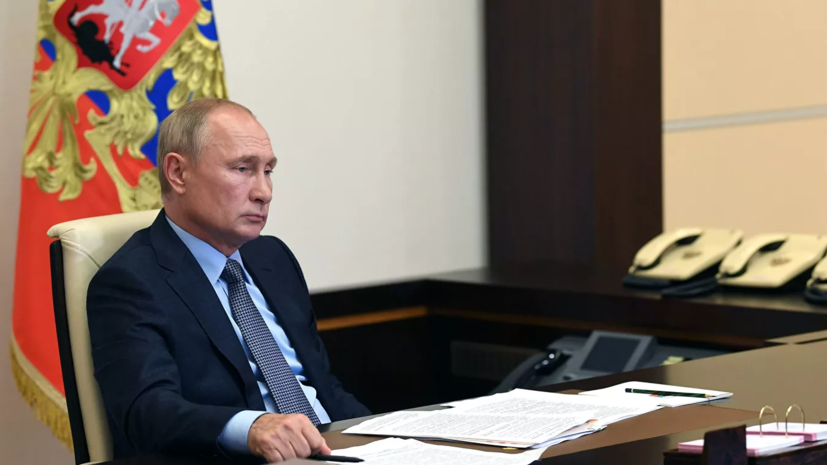