Jadot: "Will this government, at one point, have the courage to act against the pesticide lobby?"

Yannick Jadot, an MEP, strongly opposes the government's proposal to set the minimum distance between dwellings and spreading areas at only 5 or 10 meters. 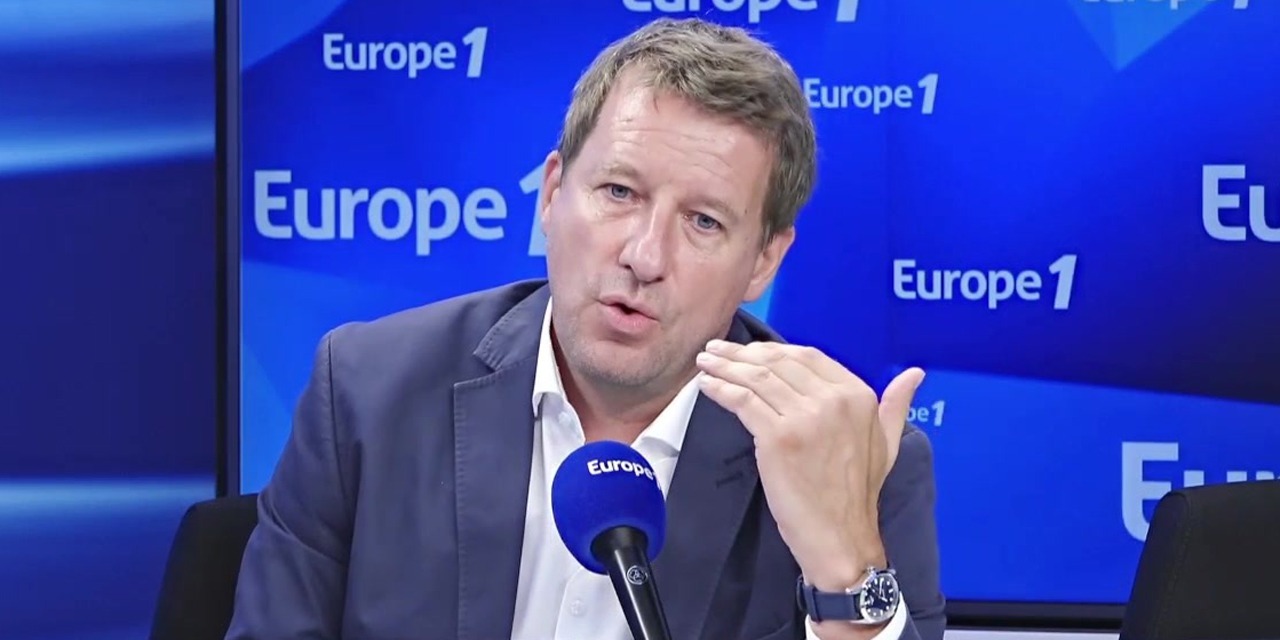 Yannick Jadot, an MEP, strongly opposes the government's proposal to set the minimum distance between dwellings and spreading areas at only 5 or 10 meters.

"It's a totally crazy proposition." Yannick jadot has no words hard enough to criticize the proposal of the Ministry of Agriculture to set at 5 or 10 meters the minimum distance between homes and areas of pesticide application, when ecologists lean for 150 meters. "What they do is to want to put in the law what is on the can of pesticides: 5 to 10 meters", criticizes the MEP, invited Monday of Europe 1. "When, in this same ministry, in 2016, was sent notes to the prefect saying when one sensitive populations like children, it takes at least 50 meters on the arboriculture ".

"What credibility of the President of the Republic?"

"At some point this government will have the courage to act against the pesticide lobby, it has refused the ban on glyphosate, it can not act," still gets Yannick Jadot. "One gets the impression that it is the pesticide industry that defines the policy of the government, and then what credibility of the President of the Republic, when in video he says I morally support the mayors who pose these orders, and we are going to have a way to avoid spreading. "

Yannick Jadot's anger is mainly focused on Didier Guillaume. "When I heard the Minister of Agriculture explain that having organic farming near homes, it is the artificialization of soil is that it confuses organic farming and concrete", the MEP warned, referring to the interview given Saturday by Didier Guillaume on Europe 1. "We explain that in fact when it is organic, when we respect nature, it is death, and that pesticides it's life, we were going to starve the French ... Even 20 years ago Monsanto dared not say such nonsense. "