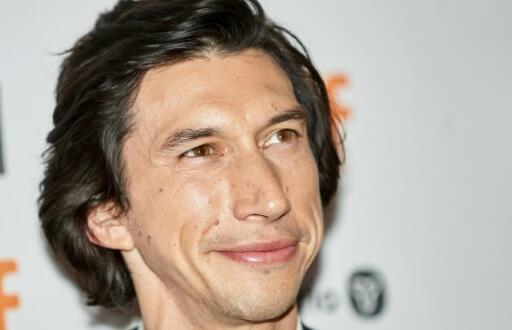 In "Marriage story" by Noah Baumbach, a Netflix film presented at the Toronto Film Festival, Adam Driver explores with Scarlett Johansson the violence that can arise in a relationship, tearing everything apart from the couple.

The 35-year-old American actor is a man whose life changes when his wife decides to move to Los Angeles with their child to revive her career as an actress, paused during her pregnancy.

"When you're used to being always with the other, that his presence becomes a second nature, and that suddenly, the other is no longer there, it can be violent," said Adam Driver, described recently by director Martin Scorsese as "one of the best actors of his generation, if not the best".

"Emotional violence, not physical" can emerge "when you lose love and you do not know how to express it," added the actor revealed to the general public by his role of the evil Kylo Ren in Star Wars.

Himself the son of divorced parents, Adam Driver explained in an interview that everyone on the set of "Marriage Story" was carrying his own story about divorce, "whether it's being divorced or being a divorced child".

Noah Baumbach, who wrote and directed this film, proposed to Scarlett Johansson to embody the heroine while the American actress was herself in full divorce, with the Frenchman Romain Dauriac.

The film will be available from December 6 on the Netflix streaming platform, a month after being launched in American theaters - the condition to be included in the Oscar race. 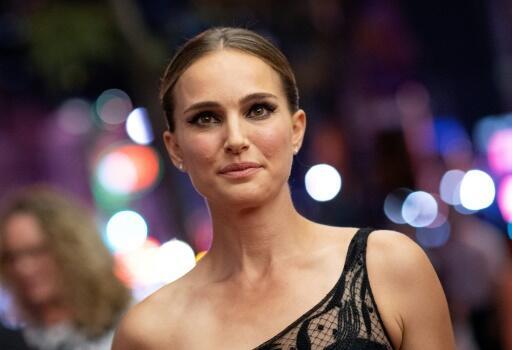 At the Toronto Film Festival, space explores feminine and beyond stereotypes 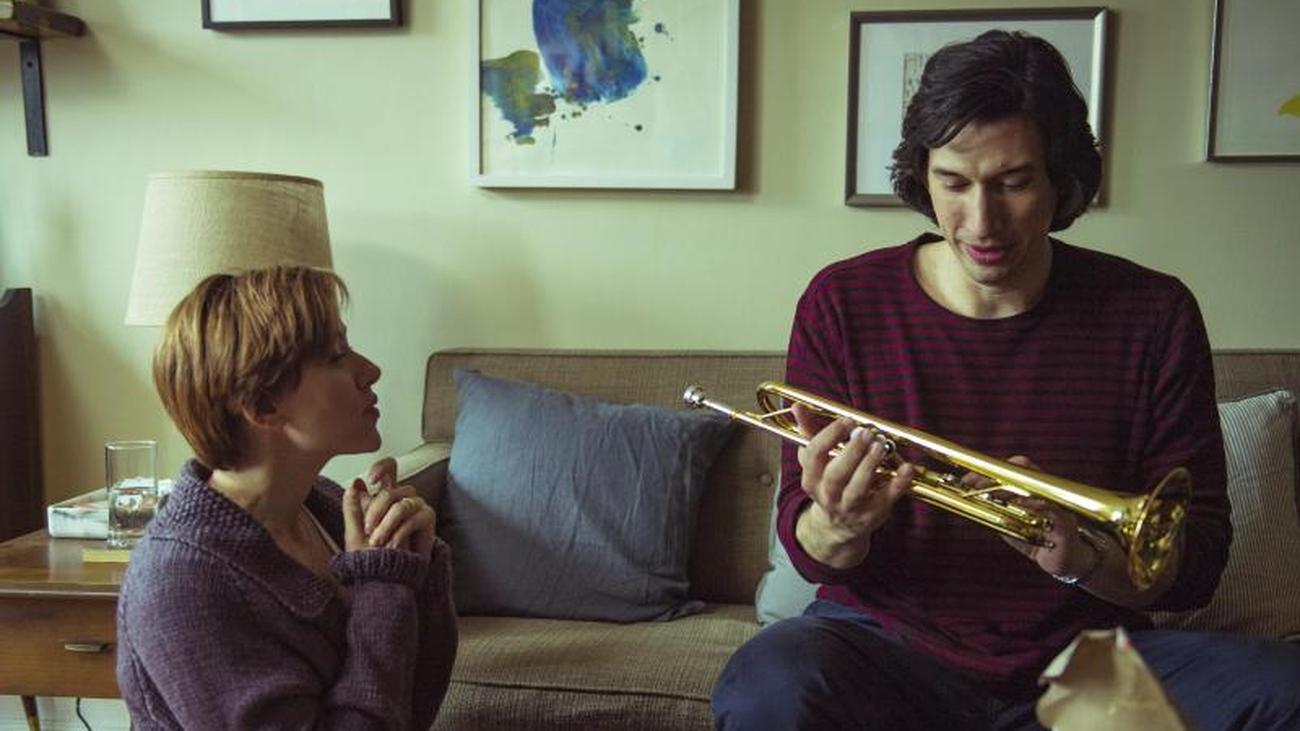 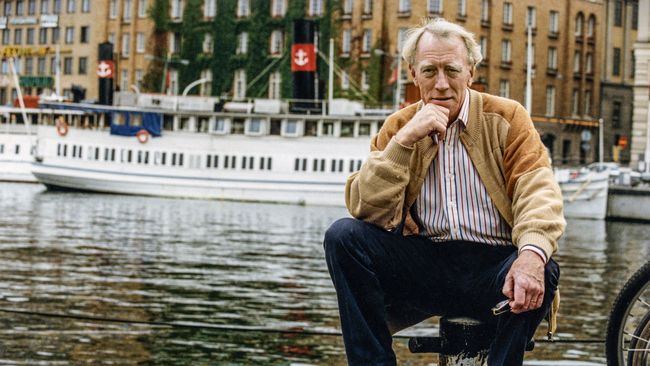 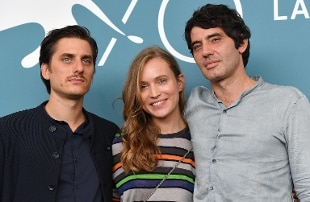 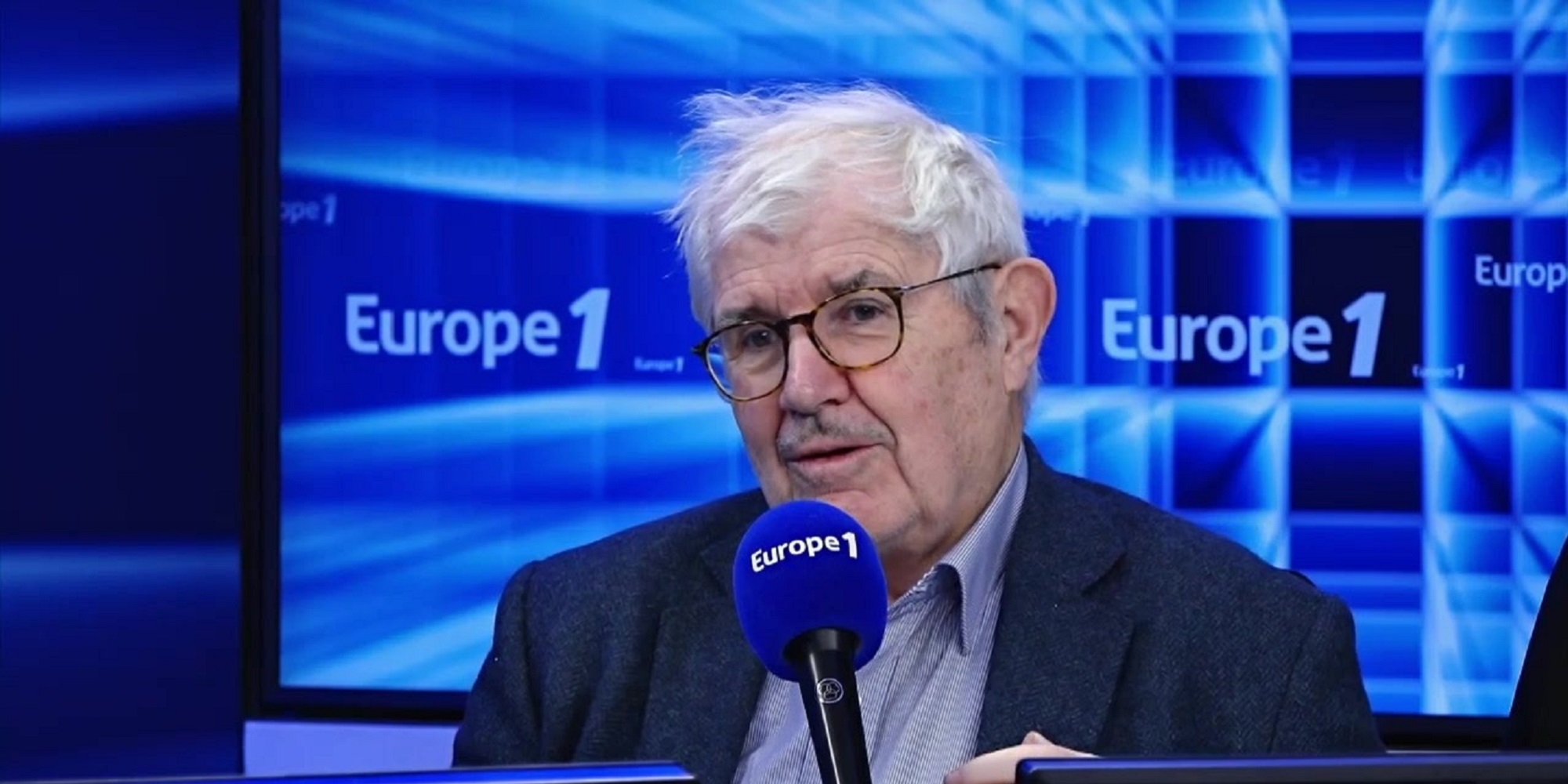 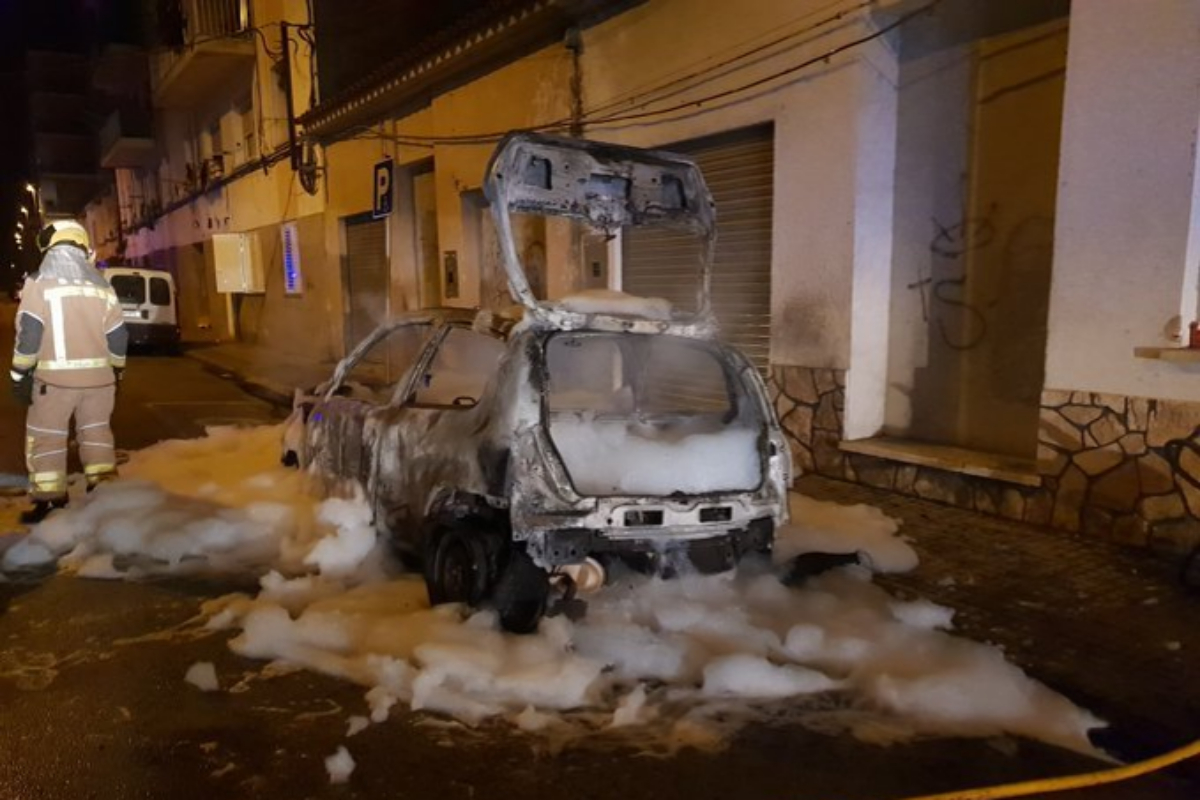 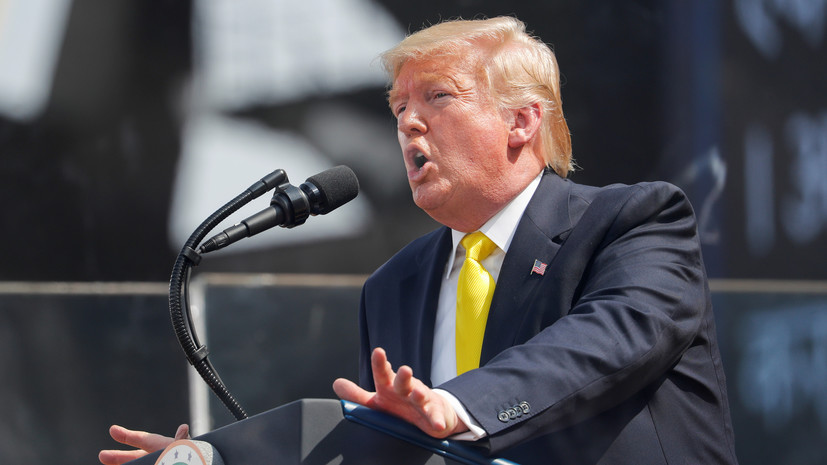