ISLAMABAD (Reuters) - Pakistan will respond as hard as it can to India's actions in disputed Kashmir and blame the international community for any "disaster" afterwards, Prime Minister Imran Khan said on Friday.

"I have told everyone that Pakistan does not want war, but at the same time it cannot turn a blind eye to the challenges that threaten its security and safety," Khan said in a statement on the official Pakistan Radio website.

"We are ready for the greatest possible response to the enemy. In the event of failure, the international community will be responsible for the catastrophic consequences."

The remarks came on the annual defense day when the country celebrates its fighters in the 1965 war with India, underscoring rising tensions between nuclear-armed rivals after New Delhi last month scrapped the special status of its Kashmir.

A few days ago, the Pakistani prime minister said war between the two neighbors was possible, but his country would not be the first.

On Thursday, Imran Khan renewed his attack on the government of his Indian counterpart Narendra Modi, accusing it of practicing ethnic cleansing and genocide of Muslims in Kashmir.

"Today, 32 days have passed since Jammu and Kashmir was besieged by the Indian occupying forces of the Modi government.

"The world can see India violating all international laws, including humanitarian laws, so why is it silent? Will the humanity of the international community die when Muslims are persecuted?"

For his part, said army chief Qamar Javed Bajwa - during a defense mission in the city of Rawalpindi - that Pakistan will never give up Kashmir.

"We are ready to make sacrifices for our Kashmiri brothers," he said in a televised address. "We will do our job until the last bullet, the last soldier and the last one. We are ready to go to what extent."

India has deployed large numbers of troops in the Kashmir valley, imposing restrictions on movement in the region and cutting off contacts after its prime minister canceled Kashmir's special status on August 5.

Observers believe that the steps of New Delhi would allow Indians from other states to own property in the region, and thus change the demographics of the region to make it a non-Muslim majority.

The Indian-controlled part of Jammu and Kashmir is home to resistance groups that have been fighting since 1989 against what they see as Indian occupation of their areas.

Kashmiris have been demanding independence from India and joining Pakistan since the two countries became independent from Britain in 1947 and have divided the Muslim-majority region. 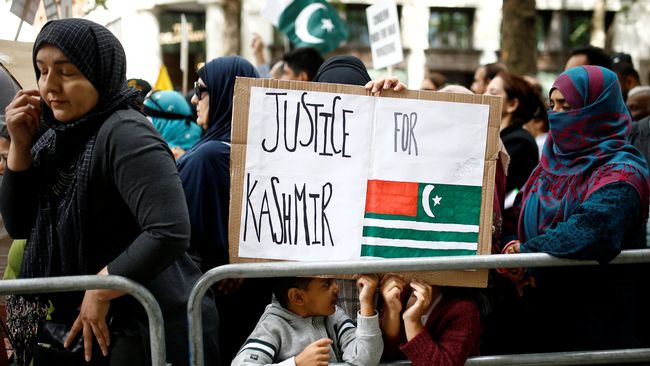 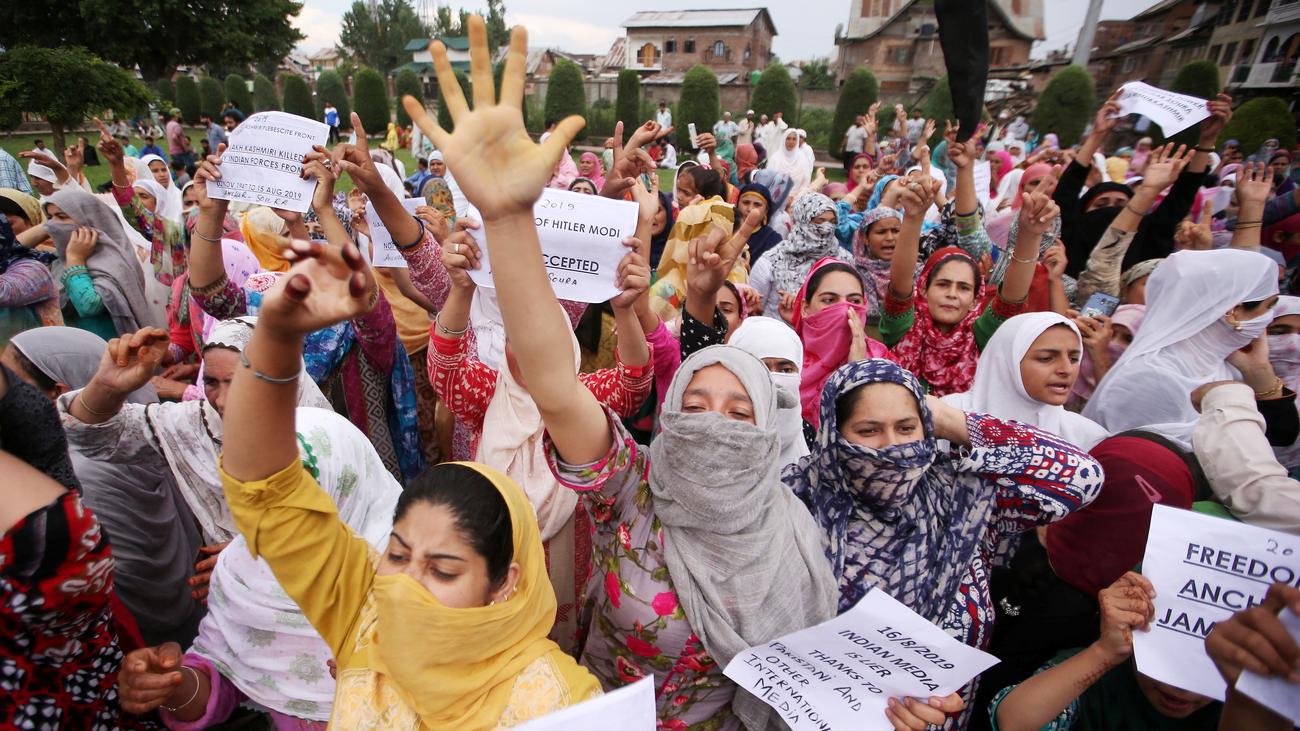 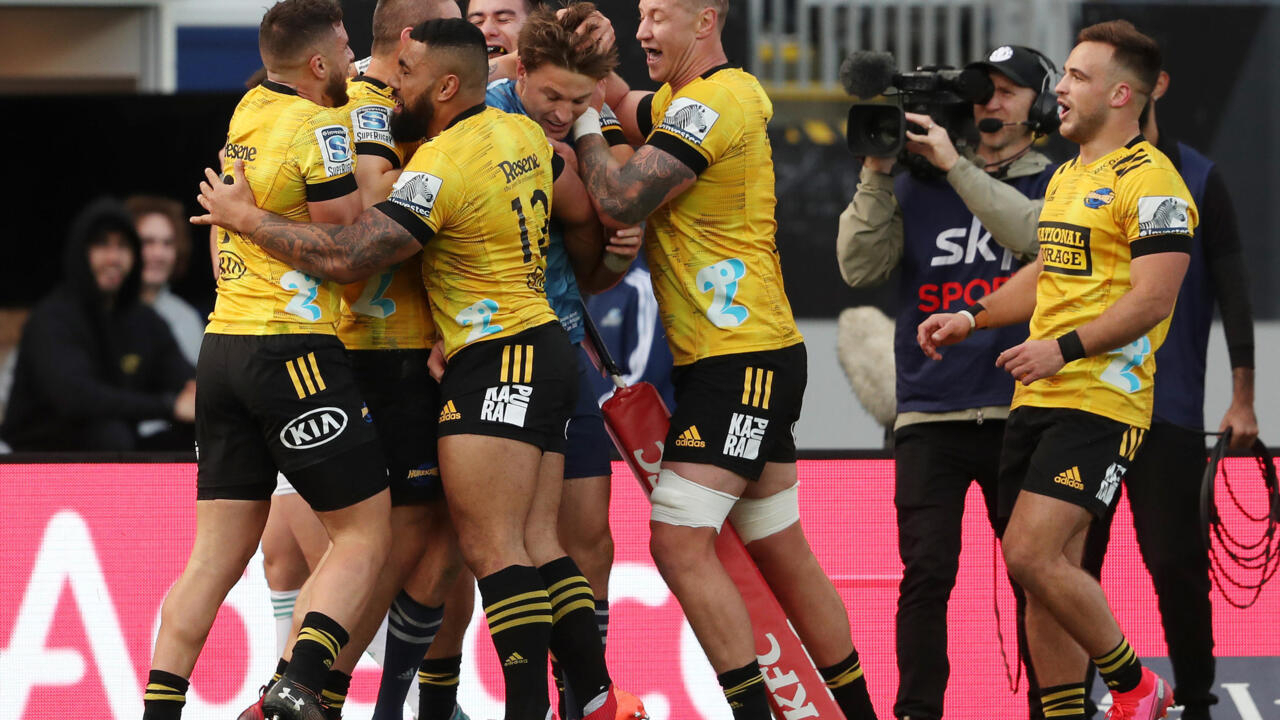 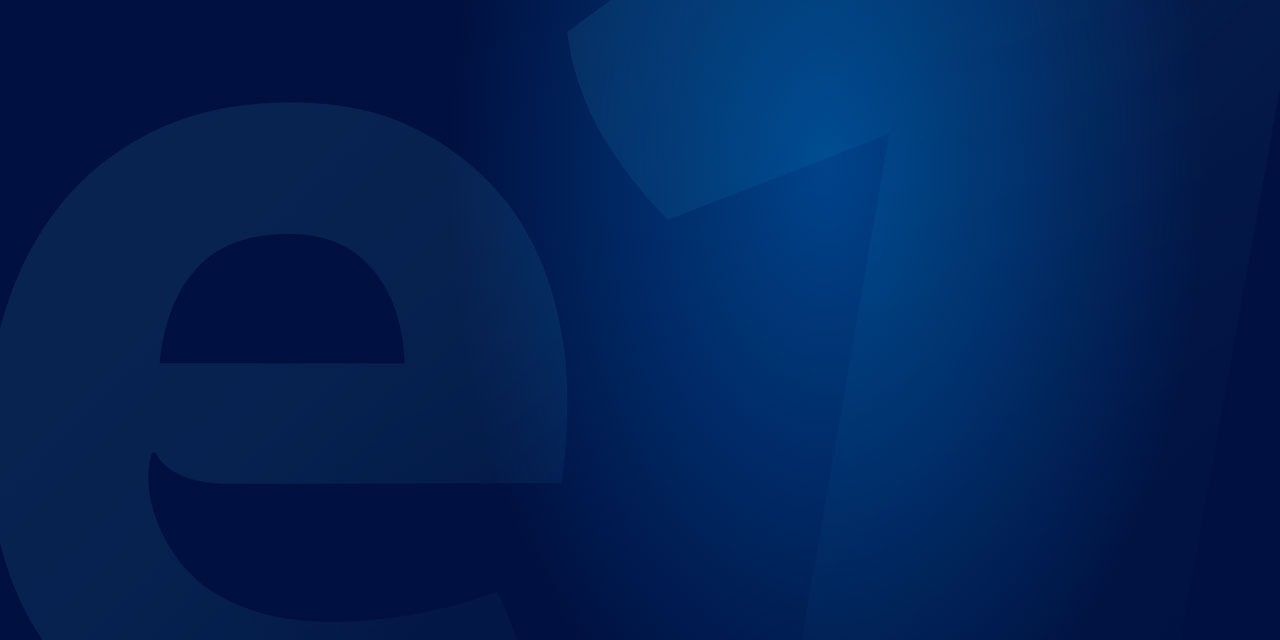 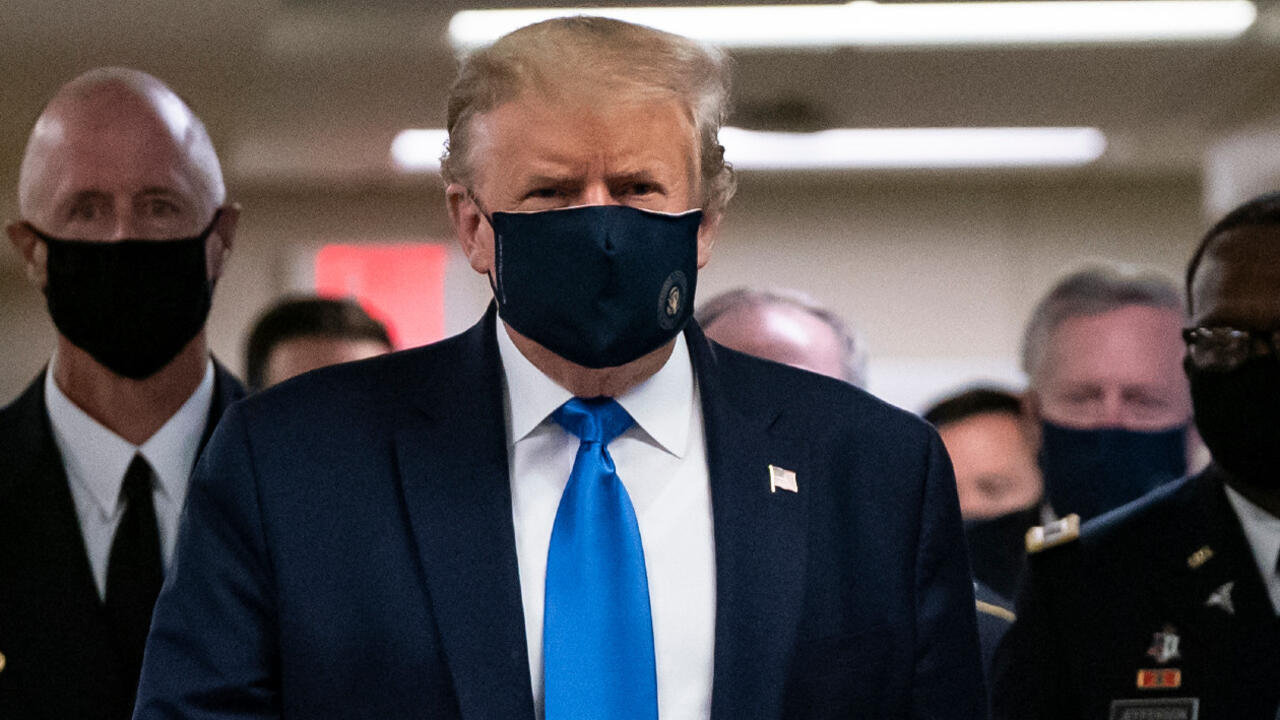 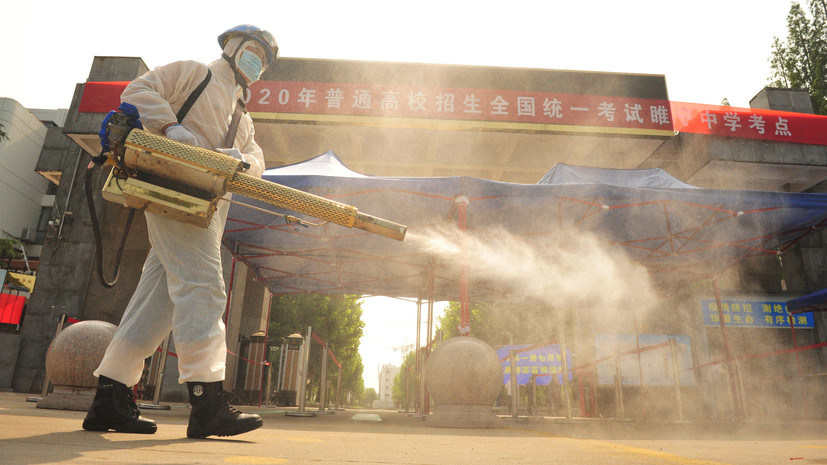