San Francisco calls on other cities in the United States to follow suit and consider the NRA as an "internal terrorist organization."

A "die-in" held on May 25, 2018 in a Florida supermarket to protest the banner's support to pro-NRA candidates. JOE RAEDLE / GETTY IMAGES NORTH AMERICA / AFP

San Francisco calls on other cities in the United States to follow suit and consider the NRA as an "internal terrorist organization."

With our correspondent in San Francisco, Eric de Salve

The city of San Francisco voted on Wednesday a resolution declaring the NRA (National Rifle Association), the powerful lobby of arms in the United States, "internal terrorist organization." A unanimous symbolic vote of the city's supervisors , the city councilors.

In the Chamber of San Francisco, Catherine Stefani does not mince words against the powerful lobby of arms in the United States: " The NRA exists to sow misinformation and put weapons in the hands of those who terrorize us. "

Elected from the second district, it is she who made vote this resolution by the council of the city. A text filed two days after the death of three people in a festival near San Francisco in July. One more shootout this summer, of which the NRA, says Catherine Stefani, is directly responsible. " People are dying every day in this country because of gun violence. Doing nothing is not an option. This is the attitude of the NRA. I will do everything in my power to denounce them for what they are : an internal terrorist organization , "she said.

This San Francisco elite says to refer to the definition of the Ministry of Justice which considers as terrorist any organization that provides weapons used for terrorist acts. But this denomination will have no legislative effect. This designation of the NRA as a terrorist organization is only intended to trigger debate.

" Ask those who lost a loved one on 9/11, who are the real victims of terrorism , immediately responded to the gun lobby on Twitter. The NRA is the social fabric of the United States. San Francisco should be ashamed. "

There Are Real Victims Of Terror - Ask Those Who Lost Someone In 9/11. @NRA is the fabric of the American society. We are teachers, doctors, cops, and everyone who fights for America's freedoms. San Fran should be ashamed. @ NRA members: Show them who you are! 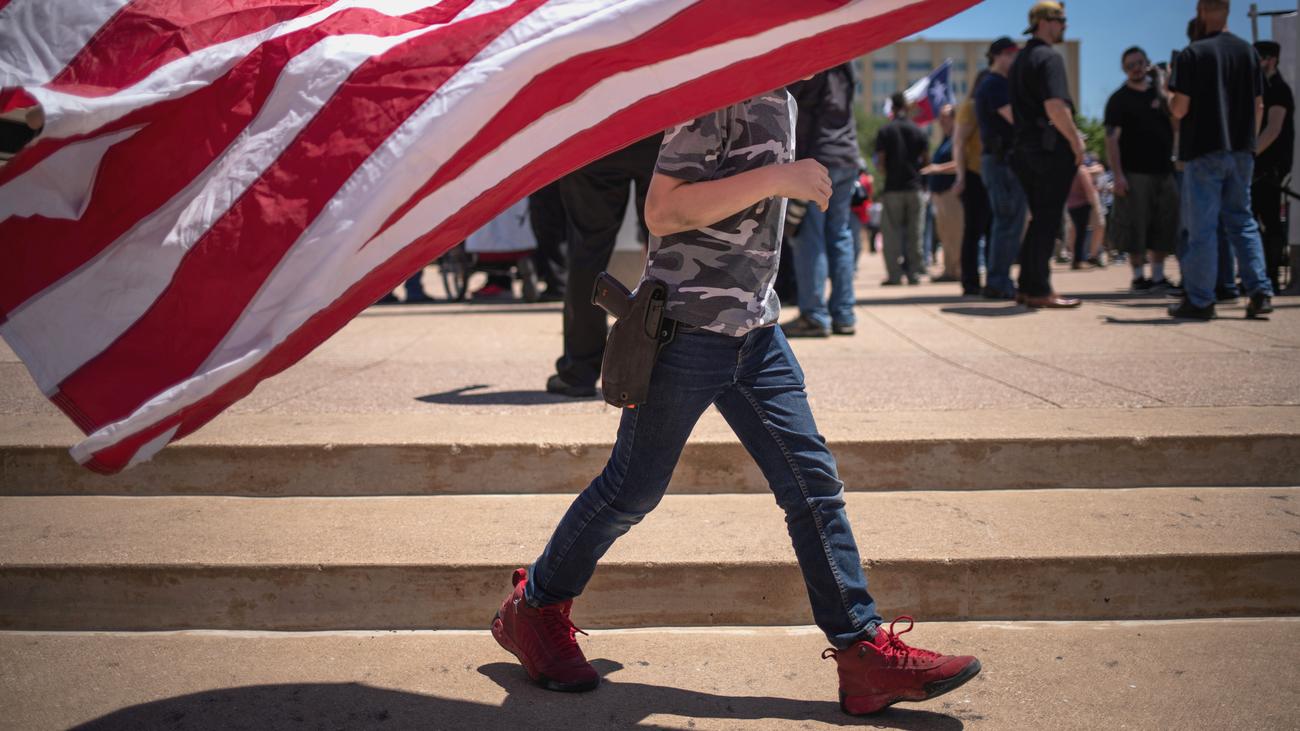 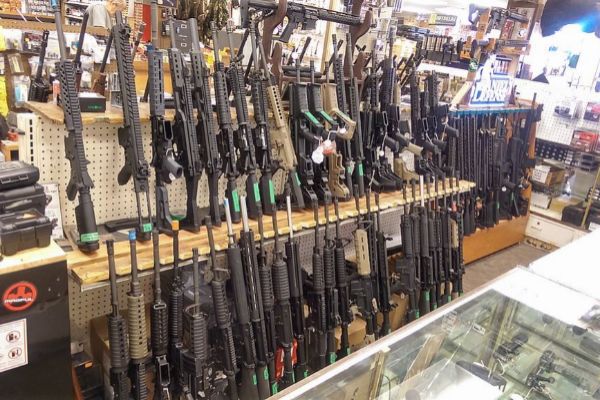 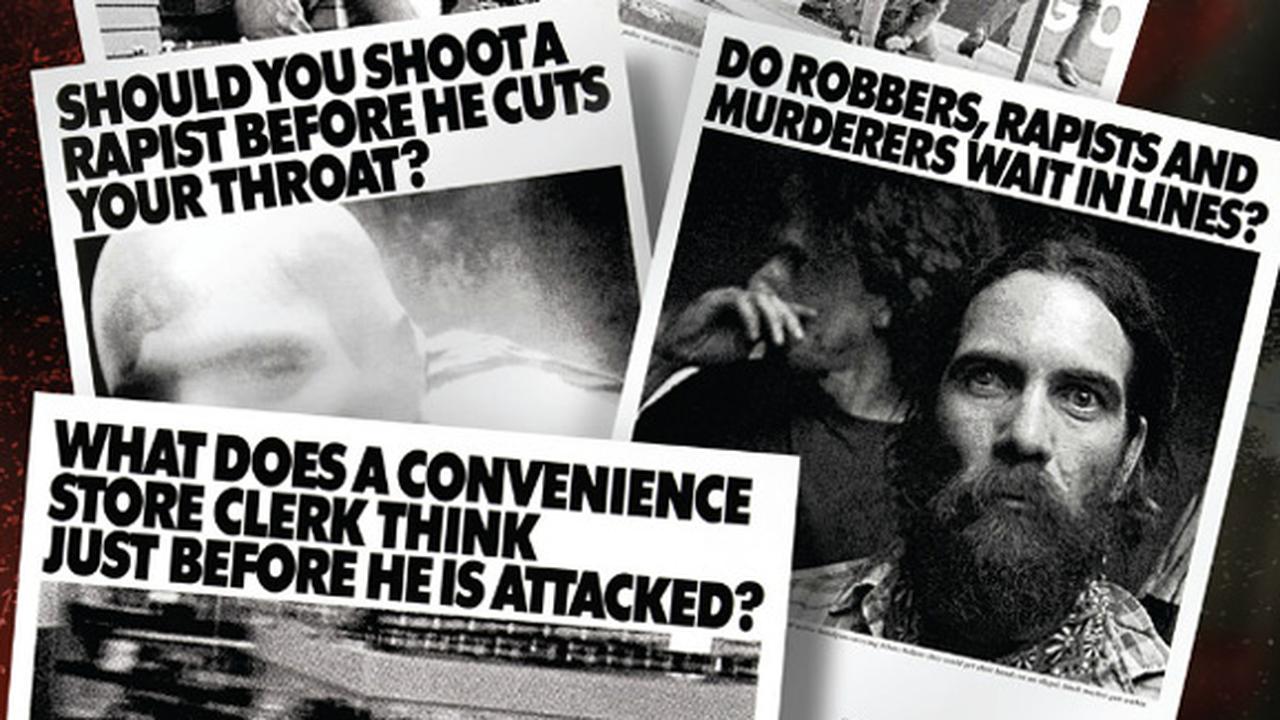 A place of longing: From the gold rush to Silicon Valley: dream city San Francisco 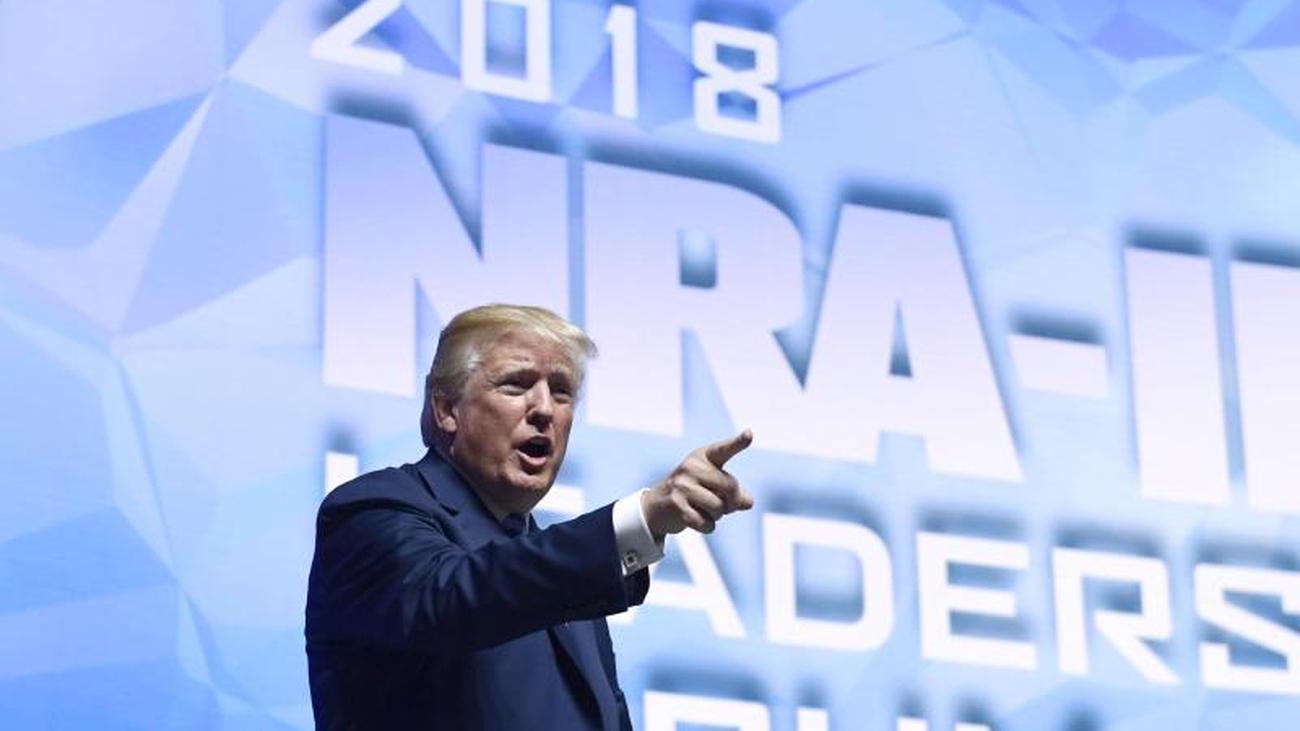 Feature: Trump, the NRA and the love for weapons 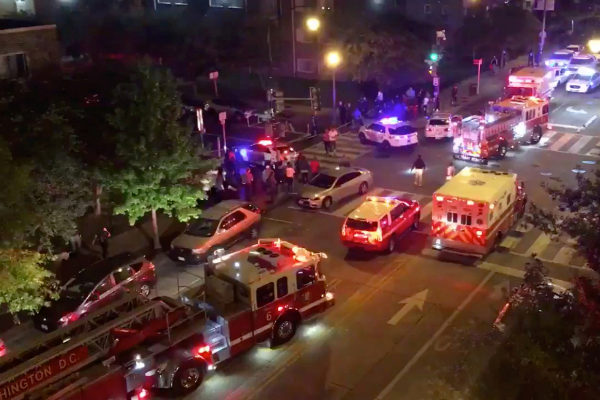