Modi spoke about "special chemistry" in relations with Putin

Indian Prime Minister Narendra Modi on the eve of the Eastern Economic Forum (WEF) in Vladivostok told what kind of relationship he had with the Russian leader Vladimir Putin. 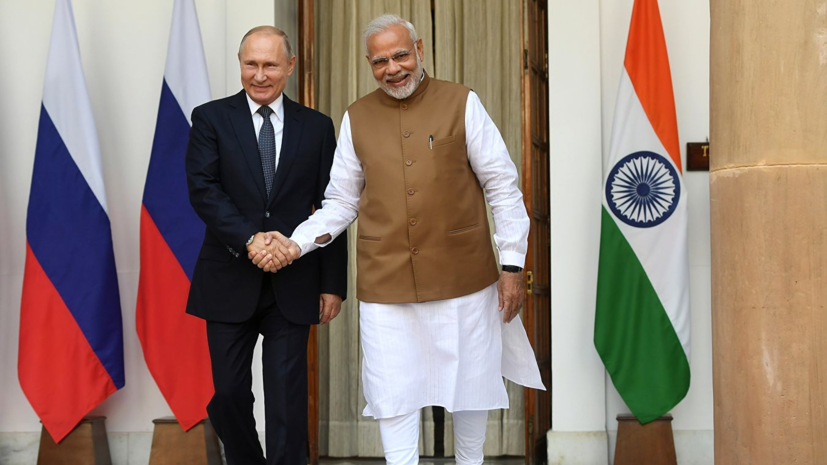 “We sit together and talk, walk and talk. In our relations there is a special chemistry, a special ease, ”he said in an interview with TASS.

Modi expressed the hope that he would be able to discuss many issues with Putin at the forum in Vladivostok.

He also praised the existing trusting relationship between Russia and India.

Earlier it was reported that Modi will take part in the signing of important documents at the WEF, as well as hold a bilateral summit with Putin.

Gazeta.Ru, with reference to the Roscongress Foundation, spoke about the business program of the WEF-2019, which will be held on September 4-6 in Vladivostok. 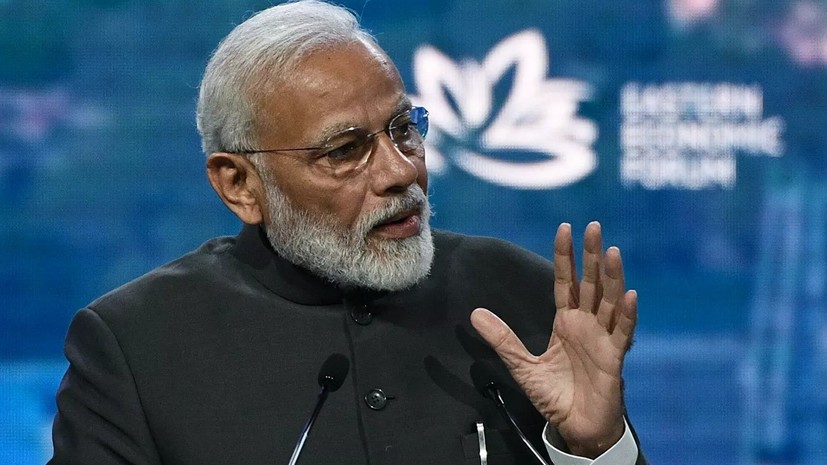 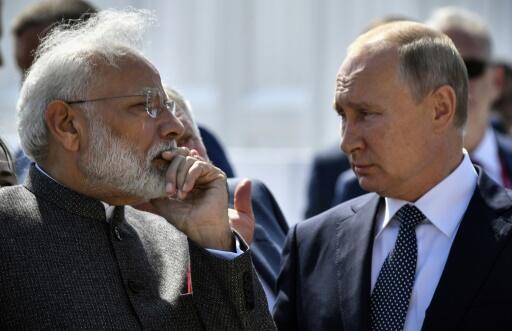 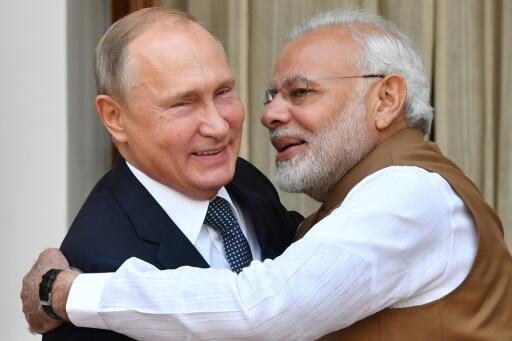 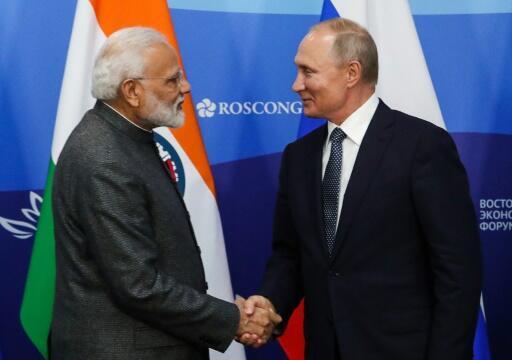 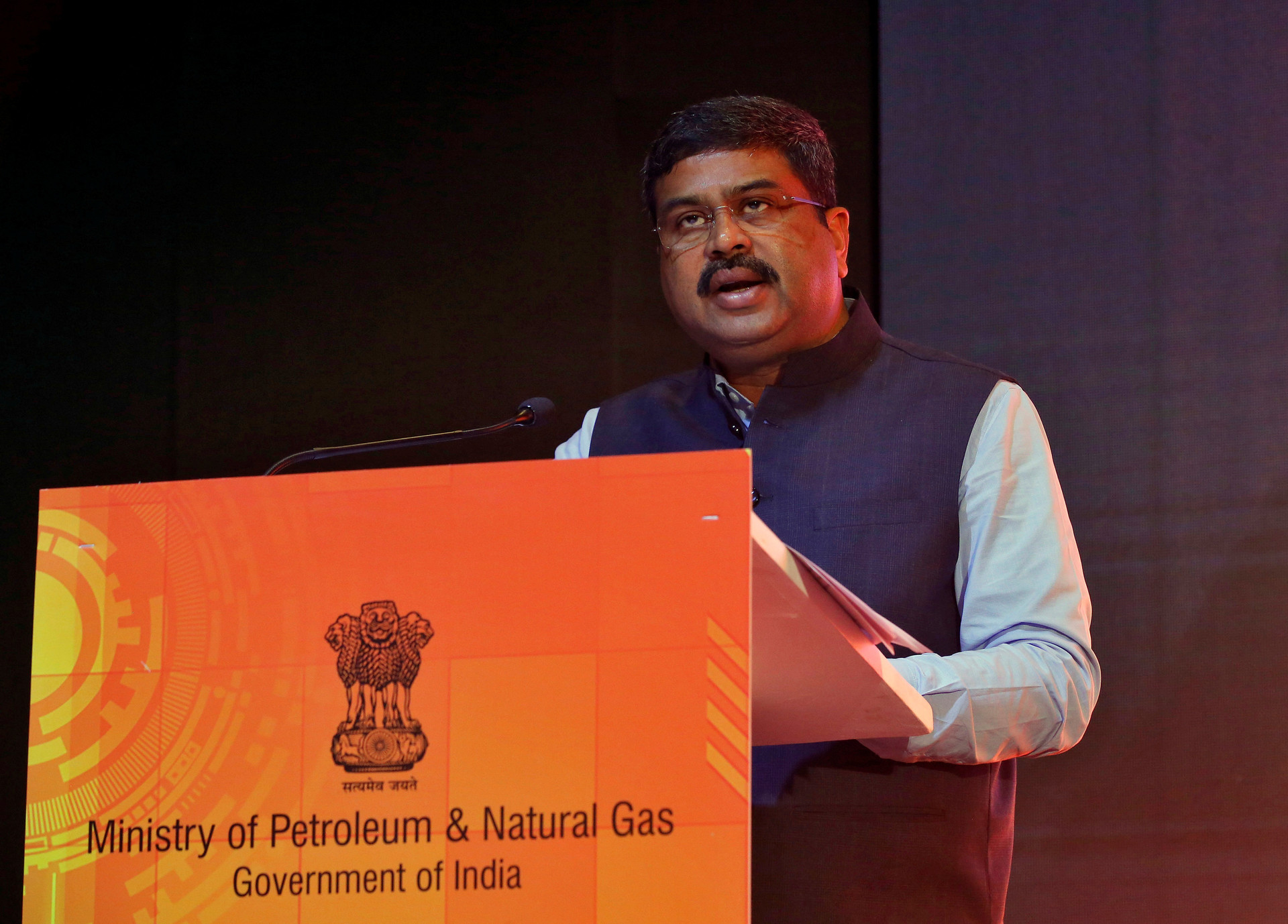 News/Politics 2019-09-03T19:08:12.904Z
“Traditionally friendly relations”: what issues will be discussed by Vladimir Putin and Narendra Modi in Vladivostok 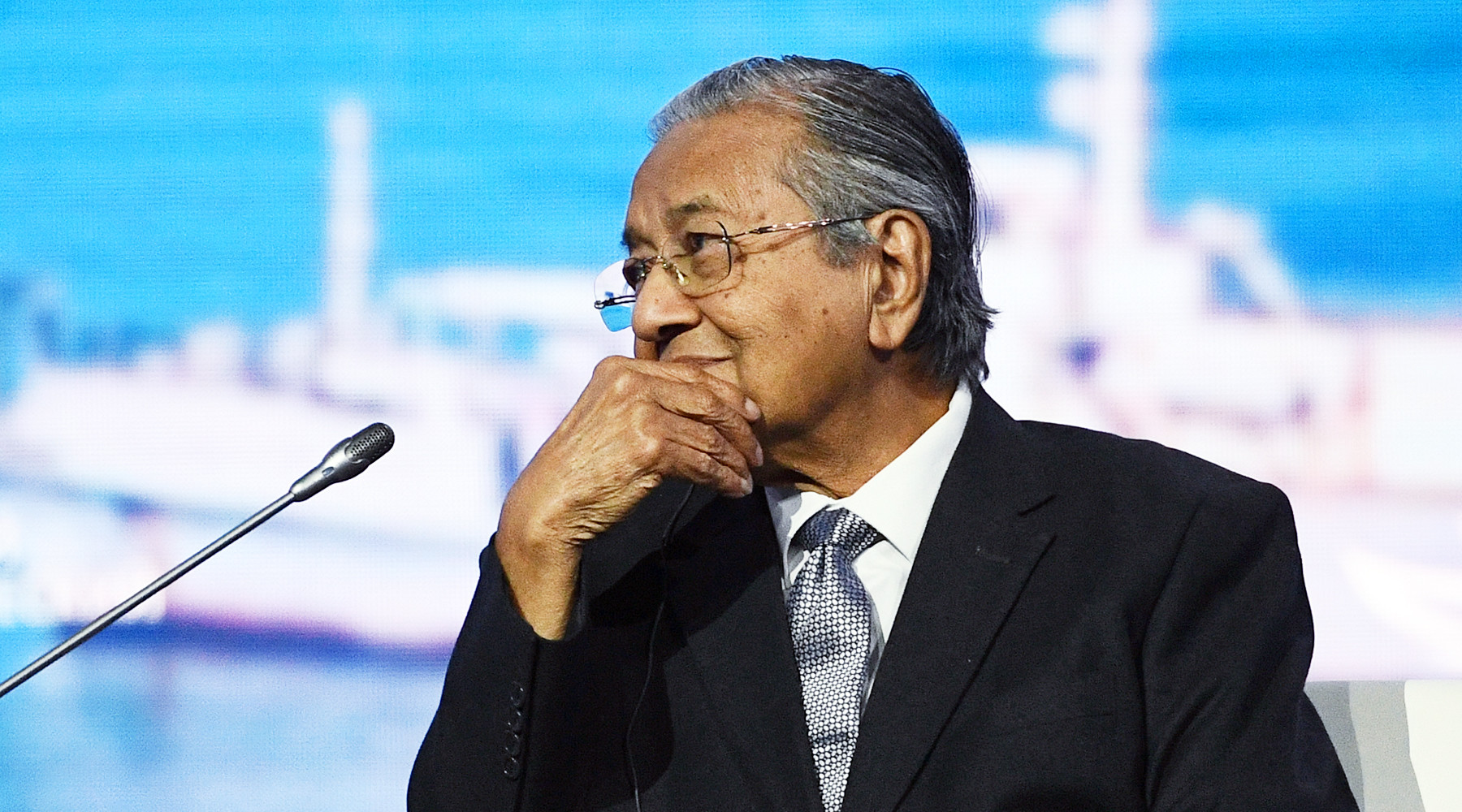 News/Politics 2019-09-05T15:38:14.080Z
Prisoner exchange, treaty with Tokyo and US missiles: what Putin and other leaders talked about at the WEF plenary 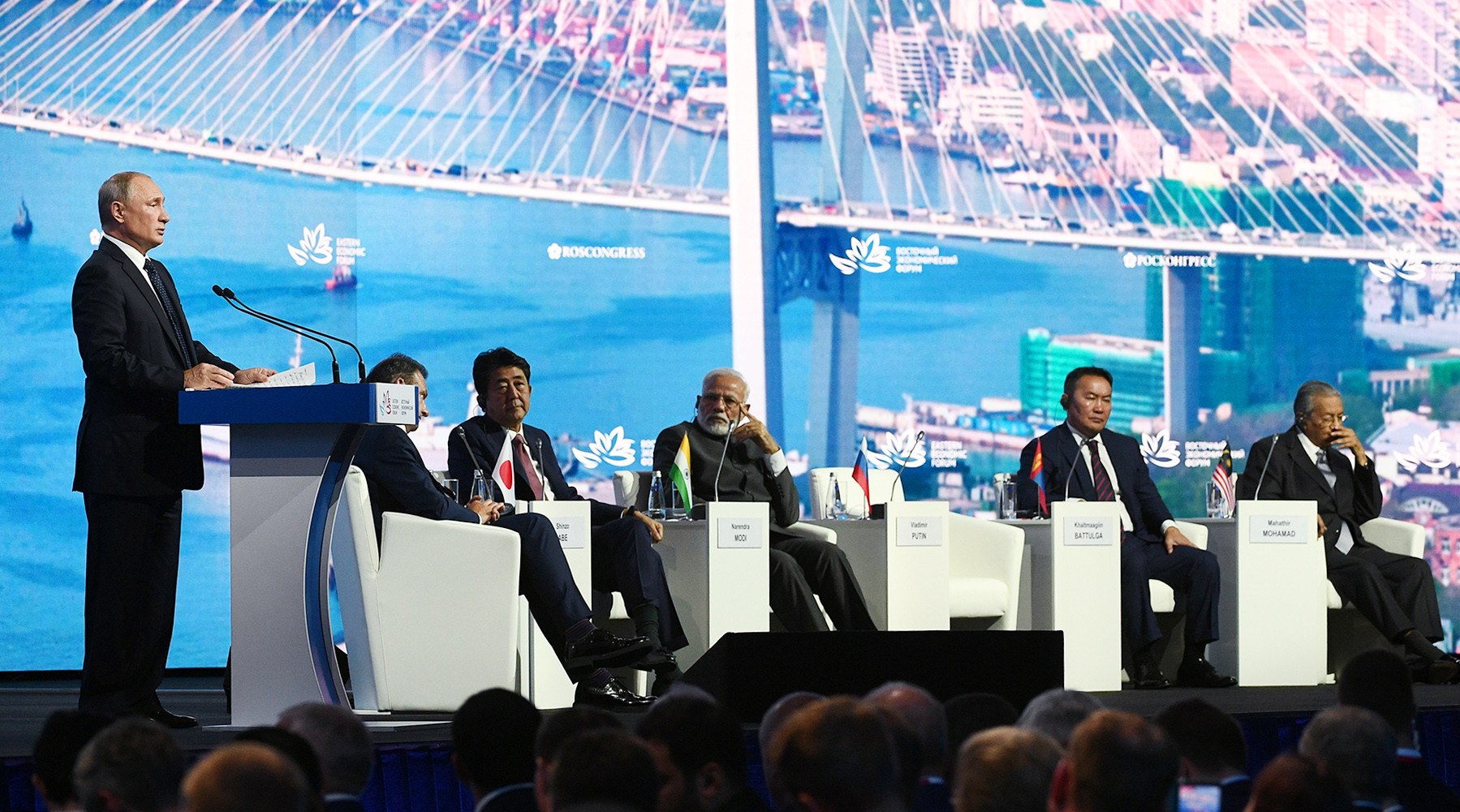 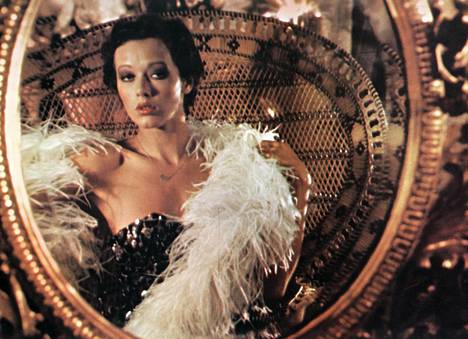 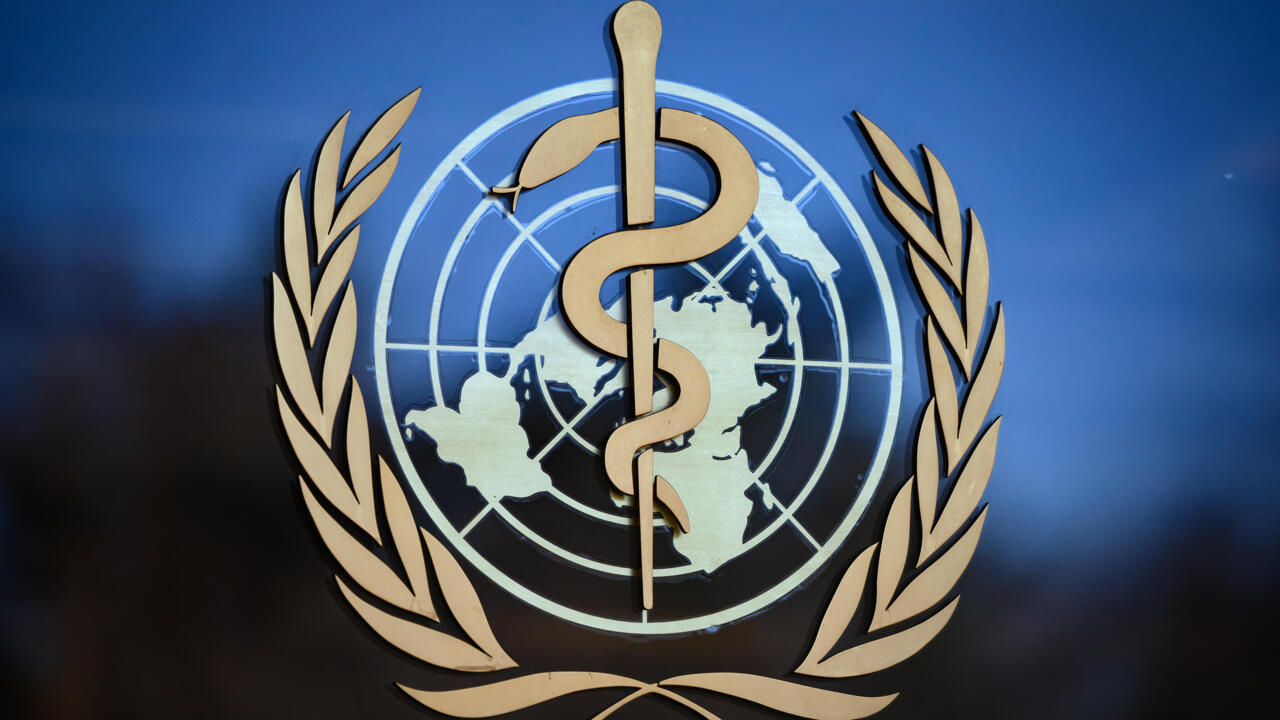 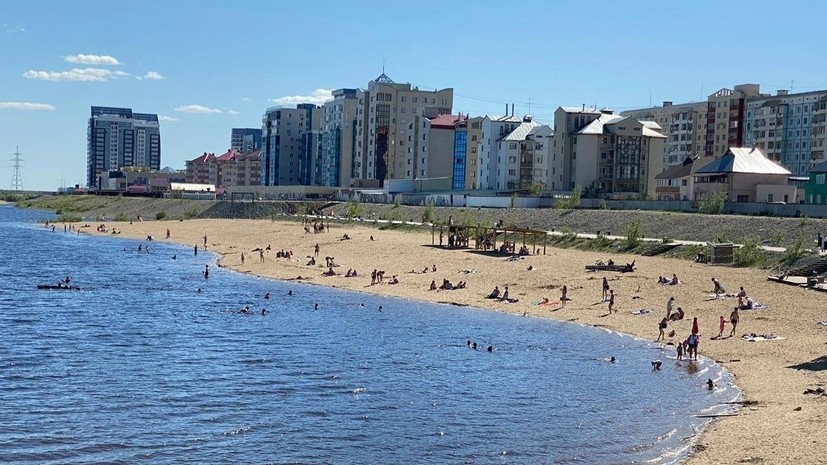 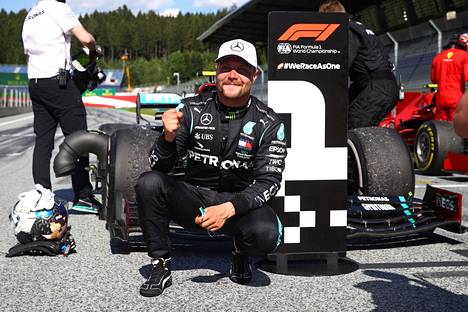