The city has been approved by the police to have mobile security guards on site in the Järva area. The new municipal guards will attend a two-day training with the police in Rinkeby. 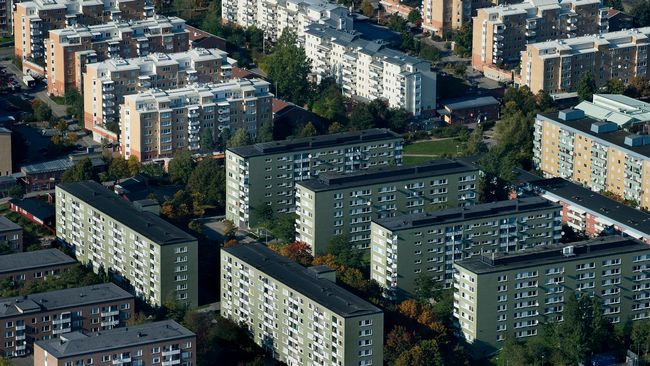 The city has previously been denied a similar application by the police legal unit. The application has now been reviewed and as of Monday 9 September, the city's municipal guards are entitled to patrol in central parts of Rinkeby, Husby, Spånga and Tensta.

- This will be the first areas we get on the Järvafältet and we have wanted that for quite some time. We have waited seven months for this message, so now it feels very good that we have finally received a positive message, says Erik Slottner (KD), Security Citizens' Council in Stockholm City.

Must be trained by the police

The goal of the green-blue majority is to employ a total of 100 security guards in the City of Stockholm in 2019. A venture that is estimated to cost SEK 70 million. Those who will work in Järva will receive a two-day training with the police.

- It is the police who have made the assessment that it is needed. The training is specially adapted to the conditions that apply in Järva, says Erik Slottner (KD). 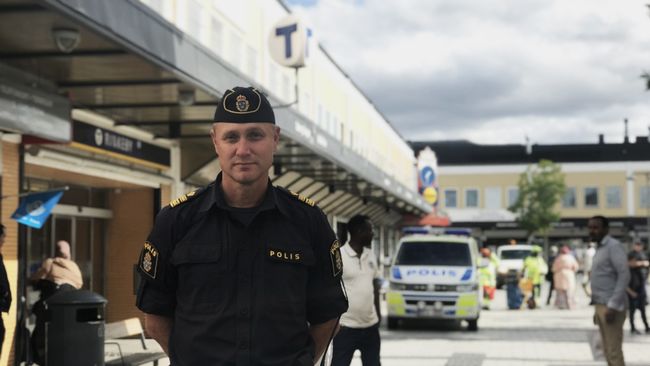 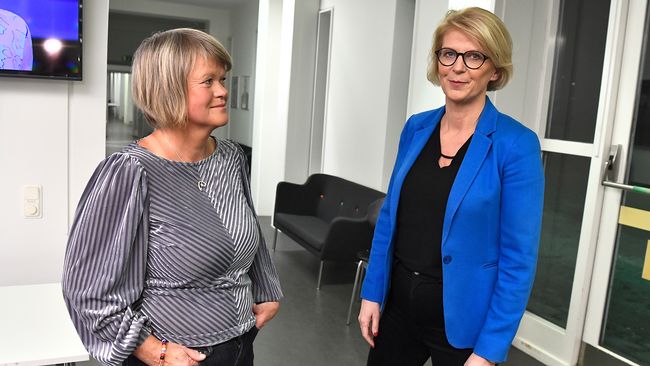 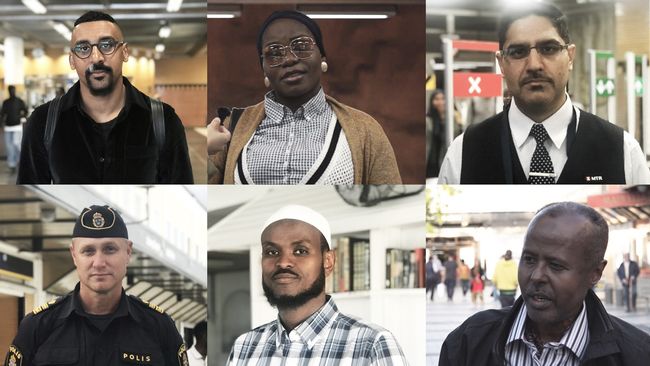 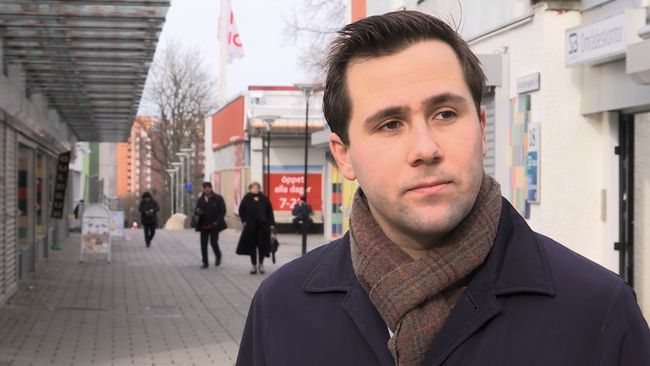 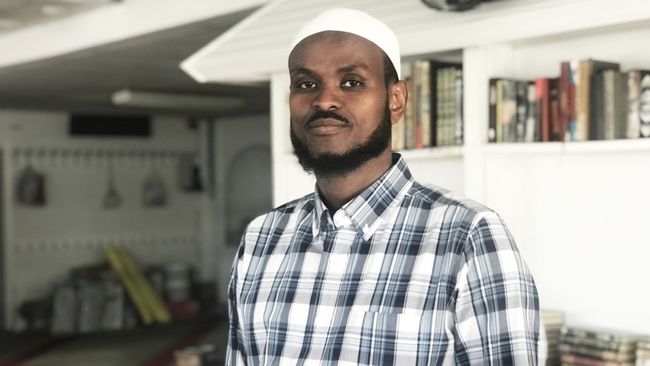 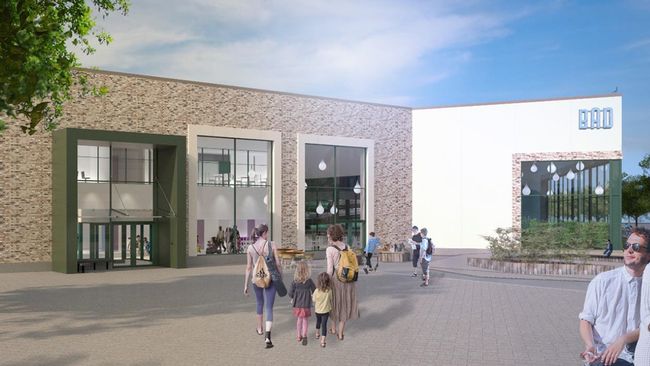 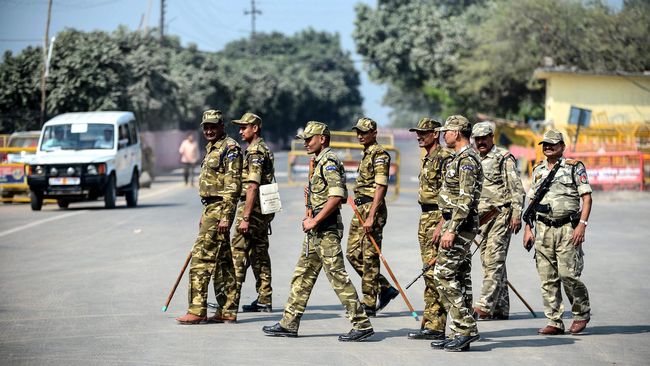