Polish soldiers marched in front of international leaders at the commemoration ceremony, marking the 80th anniversary of the invasion of Poland on 1 September 2019. Slawomir Kaminski / Agencja Gazeta via REUTERS

Warsaw hosted around 40 delegations at midday, including Heads of State and Government including Angela Merkel, Edward Philippe, US Vice President Mike Pence. German President Frank-Walter Steinmeier delivered two dawn speeches in the city of Wielun, in the center of the country, where the first German bombs fell and in the Polish capital. He apologized to the Poles for the acts committed by the Nazis. But did not mention the thorny issue of financial reparations demanded by Warsaw to its German neighbor. What disappointing residents come to attend speeches.

With our correspondent in Warsaw, Thomas Giraudeau

" We Germans must live with this painful legacy, and we beg your pardon. The words of Frank-Walter Steinmeier are solemn, pronounced in the heart of a city almost completely destroyed by the Nazis.

But precisely, Ian, 63, expected a lot more. " We have already heard them, these excuses, many times, " he said. Now we want concrete, forms of financial compensation. Compared to everything that happened in Poland. All that was destroyed, to rebuild again. "

The country lost 17% of its population in the conflict, 6 million people, including 3 million Jews. Villages have been shaved off the map. On three occasions during the communist period, Poland gave up asking for financial compensation.

► Listen and read too: Poland: half-hearted commemoration of the Second World War

But Warsaw is raising the issue today. Michal, 43, lost his grandfather in an extermination camp: " During Communism, Poland and East Germany were actually controlled by Russia," he says. It was not free, sovereign states. So, staying in this status quo today , without financial compensation, while the political situation has obviously changed since then, it is not possible. Poland has the right to claim reparations. The subject is not closed. "

Yet this is what Berlin claims against Warsaw's claims. The ruling party Law and Justice has opened a parliamentary commission to assess the losses suffered by Poland. The current government is already claiming more than 800 billion euros from its neighbor.

News/Politics 2019-08-19T11:14:08.471Z
The German Foreign Ministry announced the invariability of the position on reparations to Poland 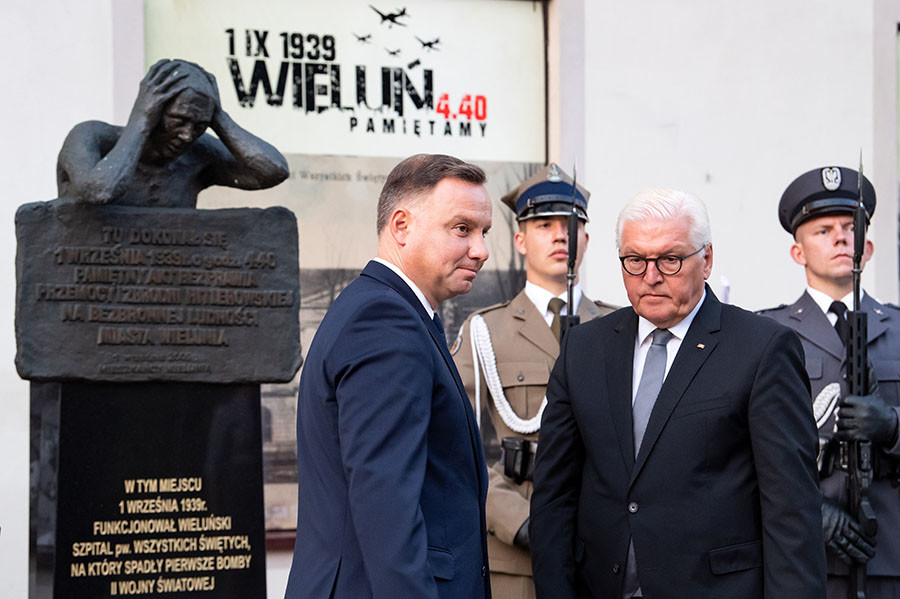 News/Politics 2019-09-01T22:38:06.072Z
“The aggravation before the elections”: why Poland again demands reparation from Germany for damage caused by the Nazis 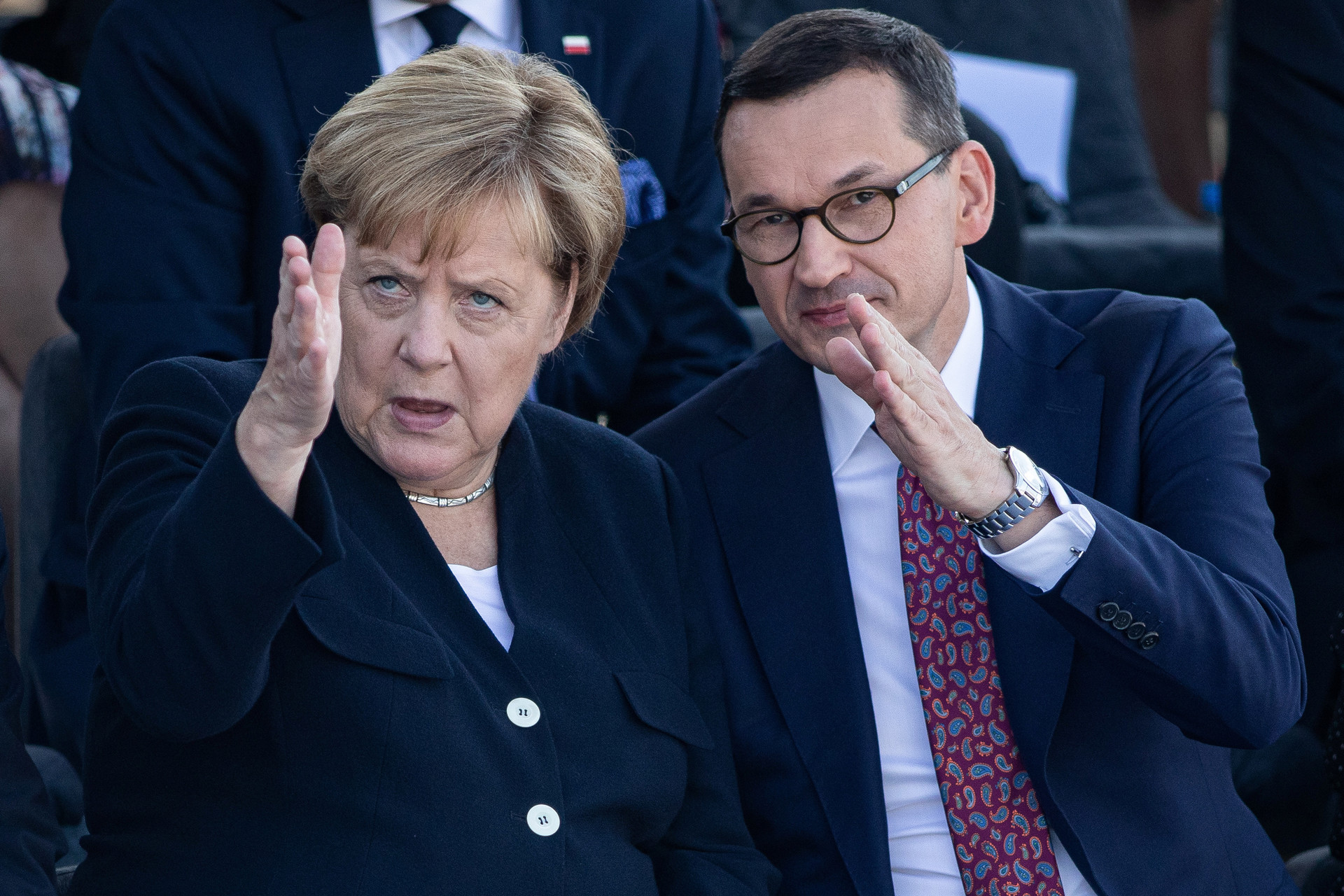 News/Politics 2019-09-02T18:02:12.387Z
“The manifestation of infantilism”: why in Poland they announced that they did not receive reparations from Germany because of the “decision of Russia” 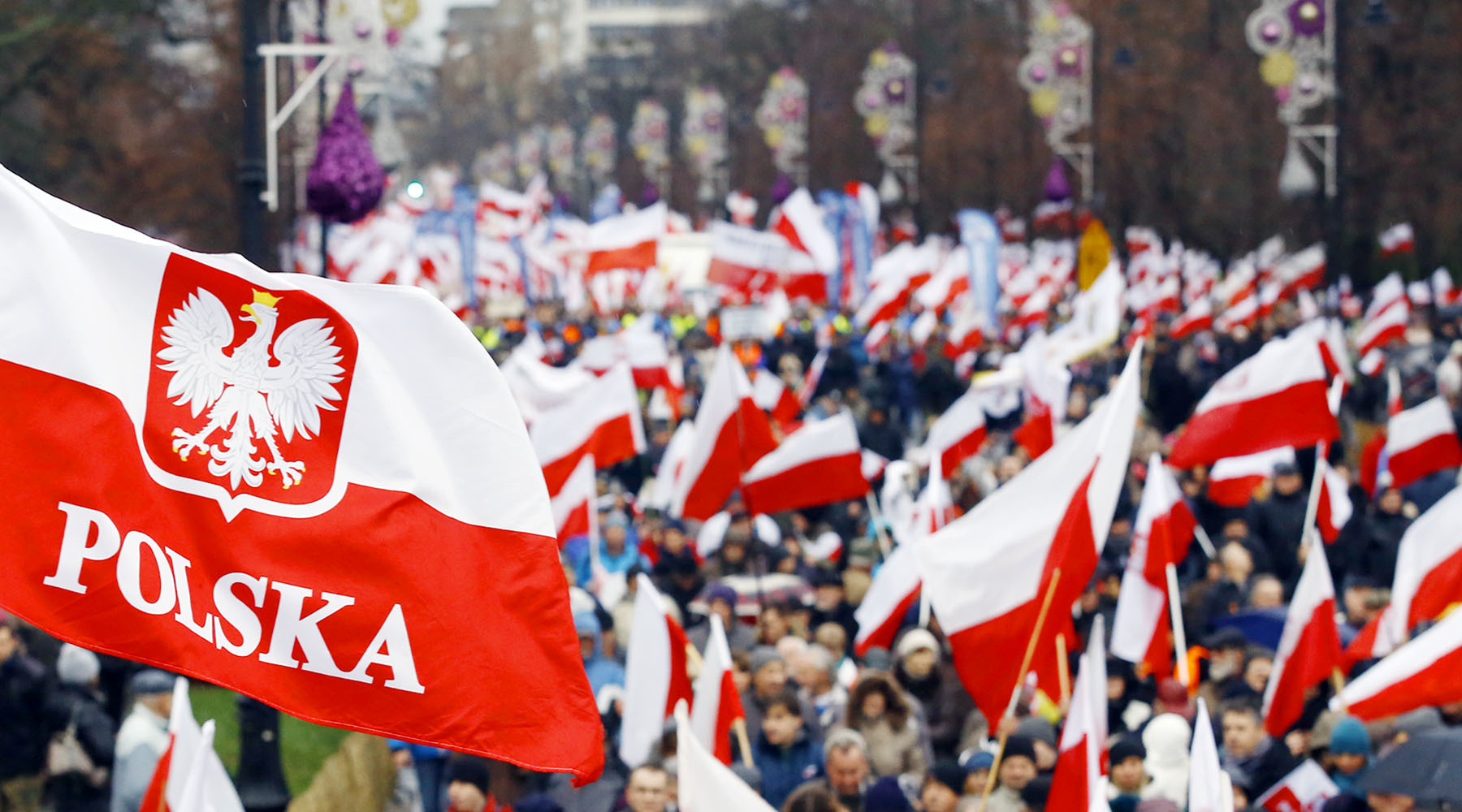 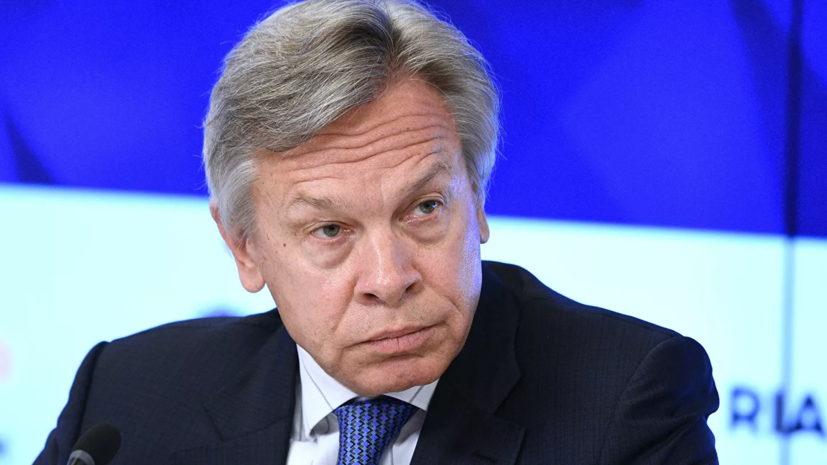 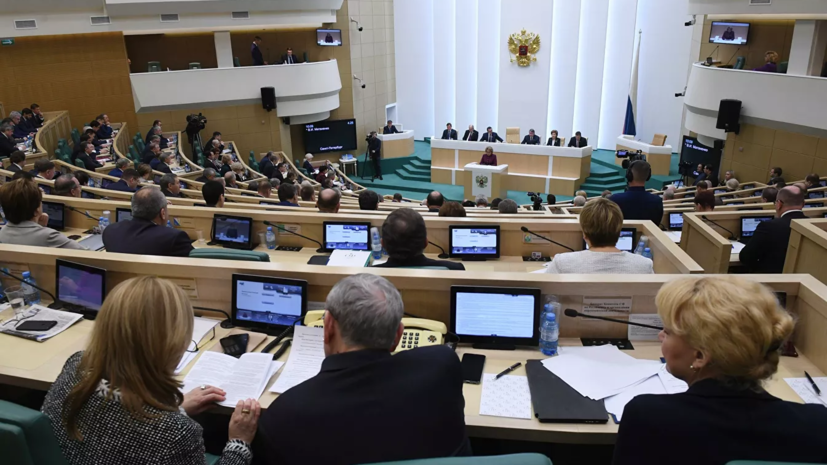 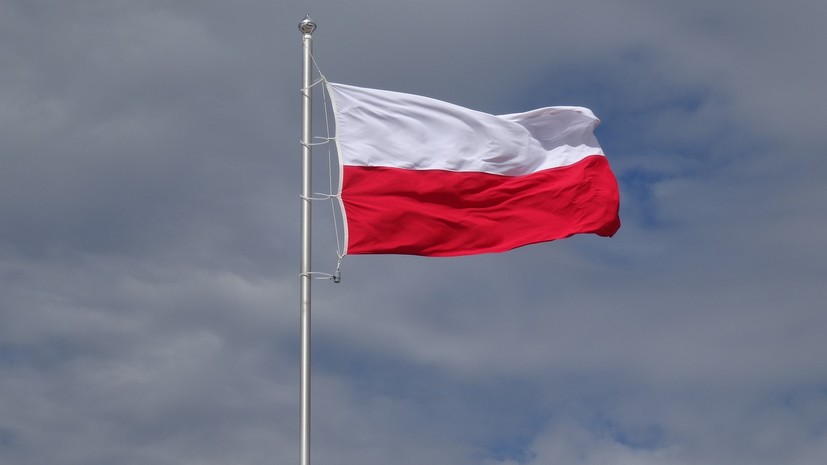