Jewish settlers continue riots in the West Bank, and although settler violence is part of the routine in Palestinian life, the violence they have committed in recent weeks is directly related to the general elections in Israel, which are expected to take place. 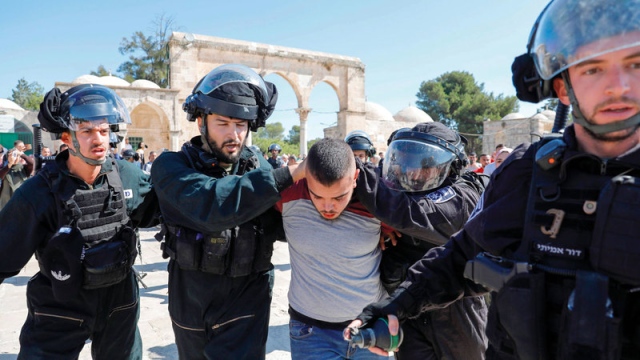 Jewish settlers continue riots in the West Bank, and although settler violence is part of the routine in Palestinian life, the violence they have committed in recent weeks is directly related to Israel's general election, which is expected to take place on 17 September.

Previous elections on April 9 failed to form a government, and while Israeli Prime Minister Benjamin Netanyahu was the longest serving in Israel's 72-year history, he is now unable to form a coalition government.

In fact, Netanyahu's leadership is in an unenviable position, tainted by numerous corruption cases against her, including against Netanyahu himself, his family and his aides. Police investigators are cracking down on him, while his opportunistic political allies such as former Defense Minister Avigdor Lieberman are working on Lee's arms in the hope of forcing him to make future political concessions.

The political crisis in Israel is not the result of the resurgence of the Labor Party, nor of the centrist parties, but of the failure of the right (including the extreme right and extreme nationalist parties) to establish a unified political agenda.

Illegal Jewish settlers are well aware that the future identity of any right-wing coalition government will have a lasting impact on their settlement project, but the settlers are not too worried because most of the major parties, including the center-party known as the White and Blue Party, headed by Benjamin Gantz, have made support for Jewish settlements An important feature of her campaign.

The decisive vote of Jewish settlers in the West Bank and their supporters inside Israel became quite apparent in the recent elections, and the strength of these settlers forced Gantz to adopt a political stance that was different from that of the April elections.

The man, who had criticized Netanyahu's "irresponsible" announcement on April 7 (two days before the last election) of his intention to annex the West Bank, is now a big supporter of the settlements. According to the Israeli news site Arutz Sheva, Gantz voted to continue expanding settlements "from a strategic point of view, not as a political strategy."

Given the change in Gantz's view of settlements, Netanyahu has no choice but to escalate and push for irreversible annexation of the West Bank, and of course the Israeli prime minister ignores international law that considers the IDF and the existence of settlements an illegal issue, but neither Netanyahu nor any Another Israeli leader showed the slightest interest or respect for international law, due to Washington's blind and unconditional support for Israel.

According to the Times of Israel, Netanyahu is now pushing for a public statement by US President Donald Trump supporting the annexation of the West Bank. Although the White House refused to comment on this story, and an official from Netanyahu's office claimed it was "incorrect," the Israeli right is working as quickly as possible to make this annexation possible.

Given the remarks by US Ambassador to Israel David Friedman that "Israel has the right to retain parts of the West Bank," many Israeli officials speak boldly and openly about their structure making this annexation possible.

Even Netanyahu himself hinted at this possibility in August during his visit to the illegal settlement of Beit El. "We came to build, we will extend our hands and deepen our roots in our land, in all its parts," Netanyahu said at a ceremony to expand illegal settlements to include another 650 housing units.

Unlike Netanyahu, the former Justice Minister and leader of the newly formed United Right Party, Shaked, did not speak of coding. In an interview with the Jerusalem Post, she called for full annexation of the C areas, which make up 60% of the West Bank. "We have to impose our sovereignty on Judea and Samaria," she said, referring to the West Bank and using a biblical name.

But Minister of Public Security, Strategic Affairs and Information Gilad Erdan wants to go further. According to Arutz Sheva and the Jerusalem Post, Erdan called for the annexation of all illegal settlements in the West Bank and the removal of Palestinian Authority President Mahmoud Abbas as well.

Now that the issue of Jewish settlers is a top priority for Israeli politics, it is the focus of attention of all, and is spinning and courting by all major political parties. Increased settler violence is a sort of display of political muscle, or an expression of hegemony, and a brutal display of political priorities.

One flag in place

A slogan carried by a crowd of 1,200 Jewish settlers wandering around the Palestinian city of Hebron on August 14 said, "There is one flag in the place between Jordan and the sea, the flag of Israel." The settlers, under the protection of the Israeli army, broke into Al-Shuhada Street and harassed Palestinians and international activists in this besieged Palestinian city. A few days earlier, some 1,700 Israeli-backed Jewish settlers stormed the Al-Aqsa mosque compound in occupied East Jerusalem. According to the Palestinian Red Crescent, about 60 Palestinians were injured when Israeli forces and settlers attacked worshipers. The same scene was repeated in the city of Nablus, where a group of armed women stormed the town of Masoudiya and carried out "military exercises" under the protection of the Israeli army.

It all happens as if it is a purely Israeli political issue. Strangely, the Palestinian Authority, which has been completely dropped from American political calculations, occasionally makes political statements about its intent to hold Israel accountable under international law.

With Jewish settlers setting the political agenda in Israel and constantly inciting Palestinians in the occupied territories, violence is expected to intensify in the coming months. As always, this violence will be strategically exploited by the Israeli government this time to prepare the international scene for the final annexation of the Palestinian territories, a disastrous outcome by all accounts.

Ramzi Baroud is an American writer and journalist of Palestinian origin

Given that Jewish settlers are setting the political agenda in Israel and constantly inciting Palestinians in the Occupied Territories, violence is expected to intensify in the coming months. 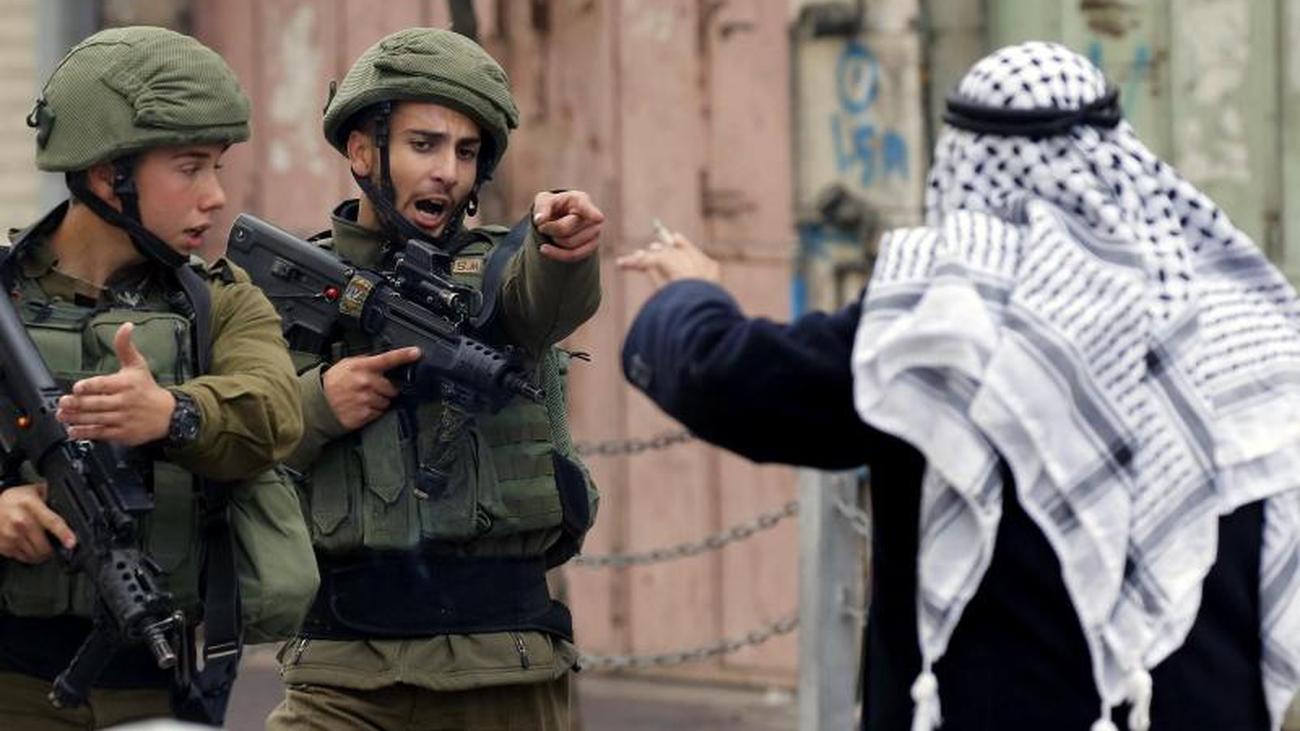 Conflict in the Middle East: Israel wants to build Jewish Quarter on market in Hebron 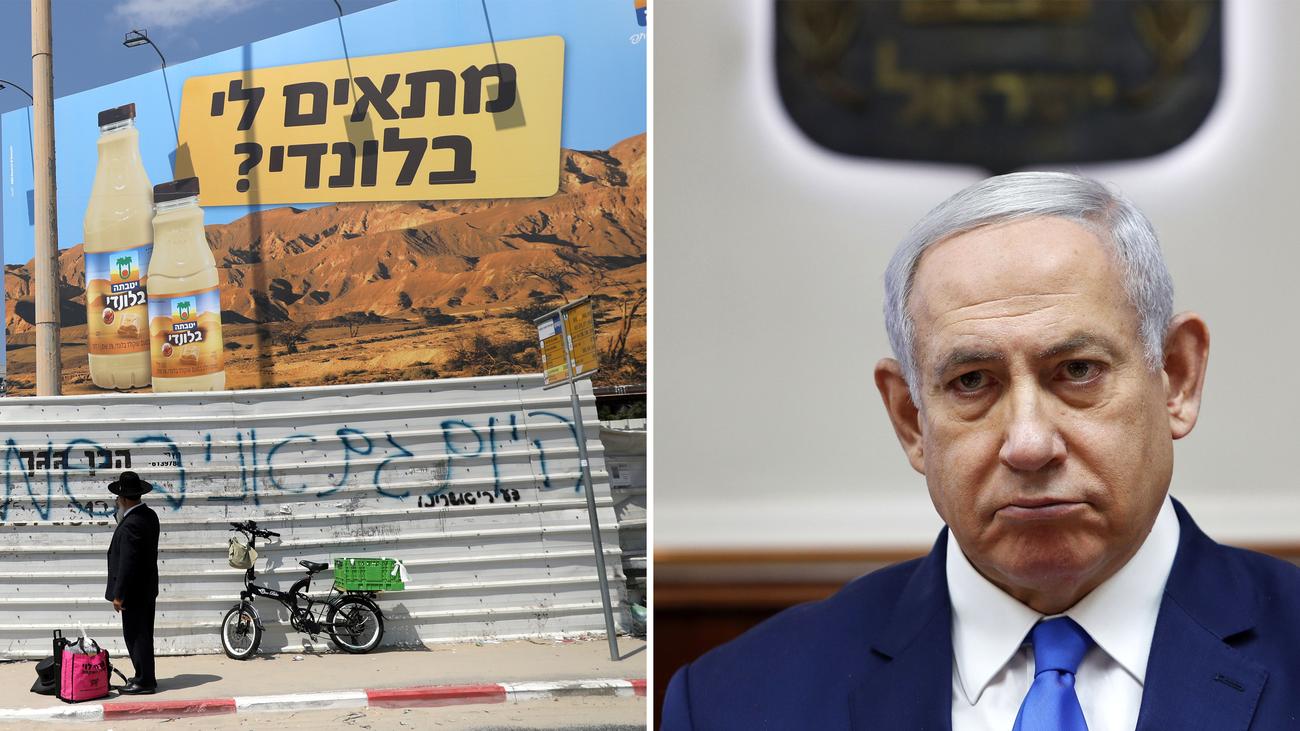 Within a month ... more than 23 Israeli incursions into Al-Aqsa Mosque 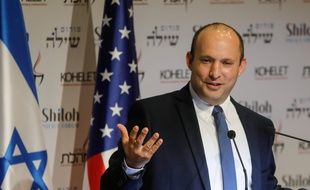