Sheremyevo postponed the opening date of the third runway

Moscow Sheremetyevo Airport is postponing the commissioning of the third runway from September 1, 2019 to a later date, the Directorate of Public Relations said. 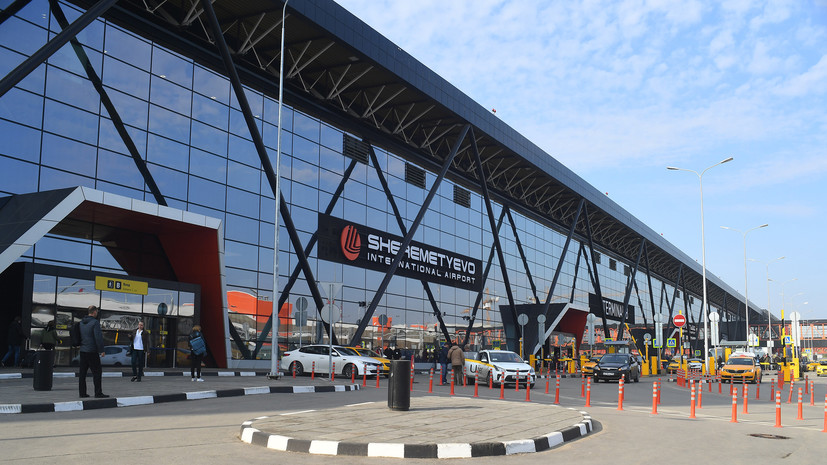 “The official opening of the third runway (Runway-3) at Sheremetyevo International Airport has been postponed ... The date of the launch of Runway-3 will be announced later,” the message received by RT said.

The airport’s press service emphasized that construction work on the new runway has been completed.

In addition, the airport received conclusions on the compliance of the facility with technical standards and permission from the Federal Air Transport Agency for commissioning the runway complex.

Nevertheless, as it was clarified at the airport, the procedure for completing the necessary documentation has not yet been completed, and the training of personnel involved in providing flights from a new runway continues.

Earlier in Sheremetyevo, they announced that they would open the third runway on September 1. 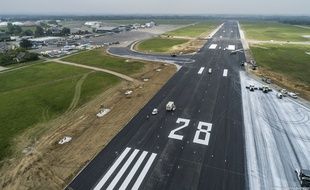 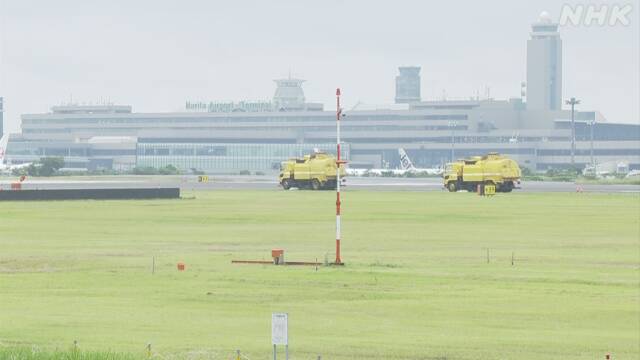 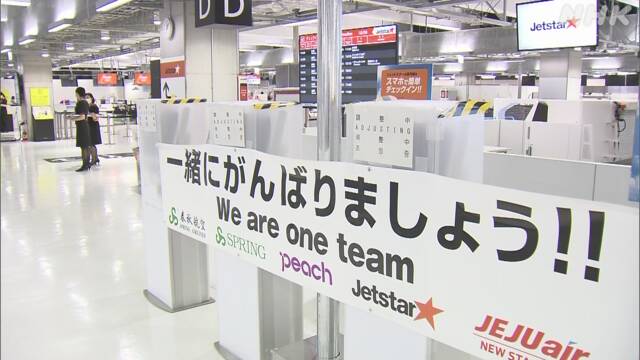 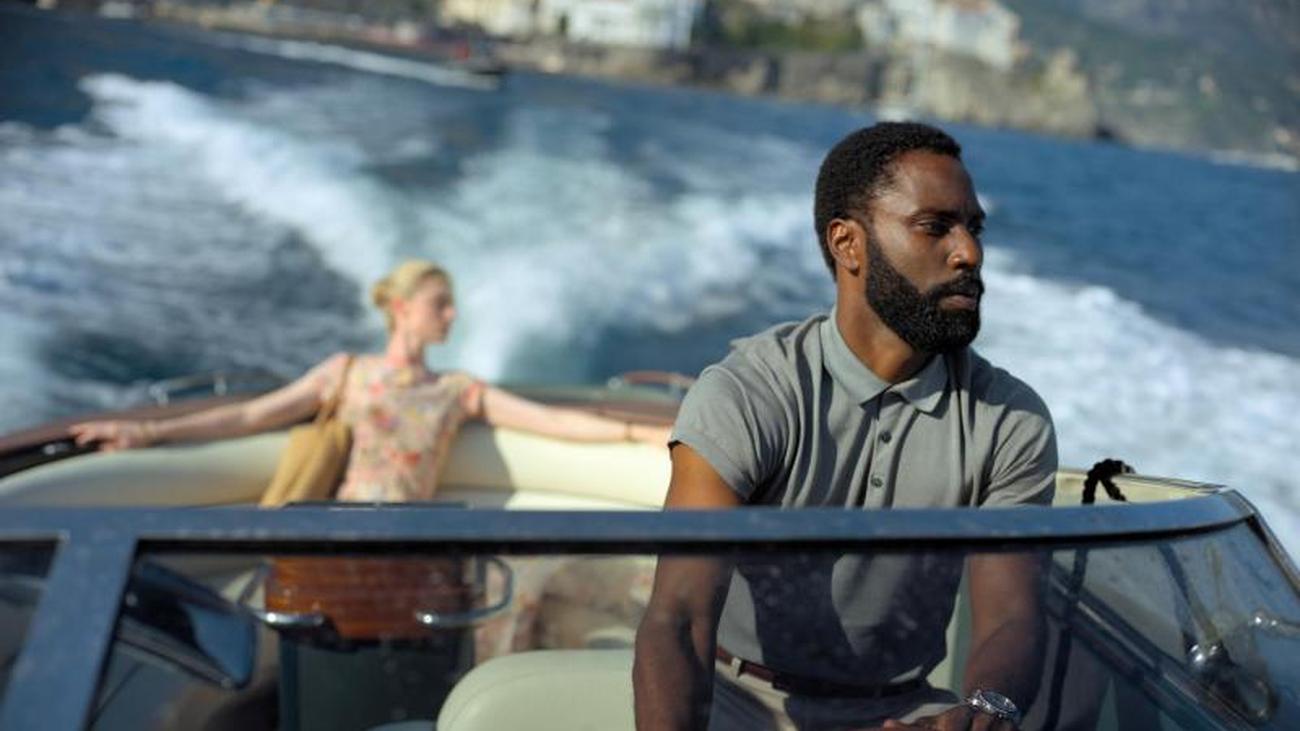 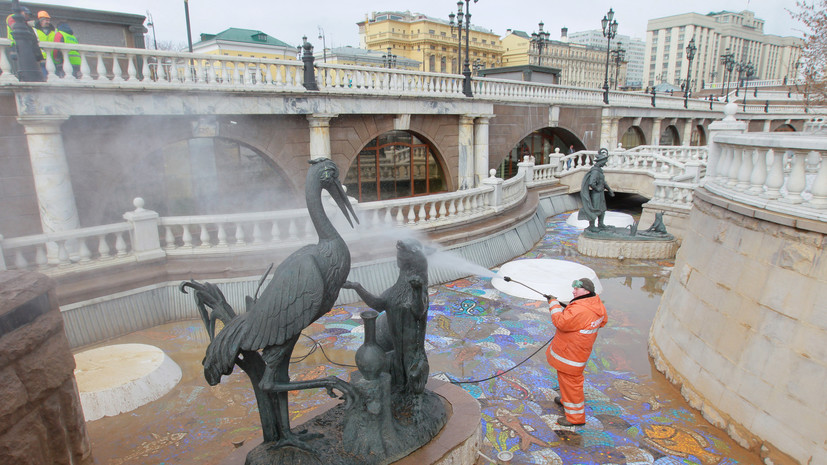 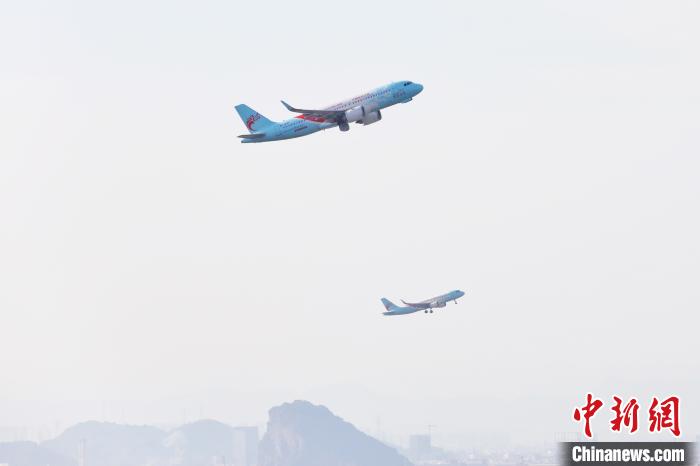 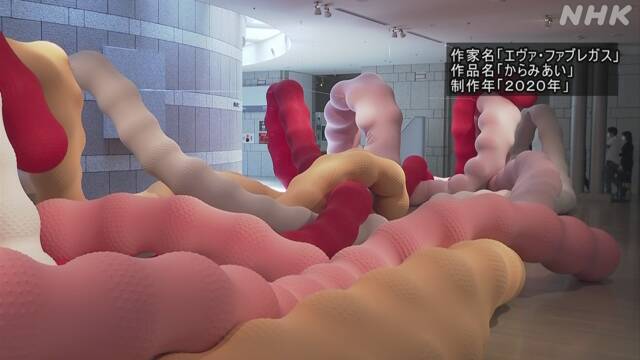 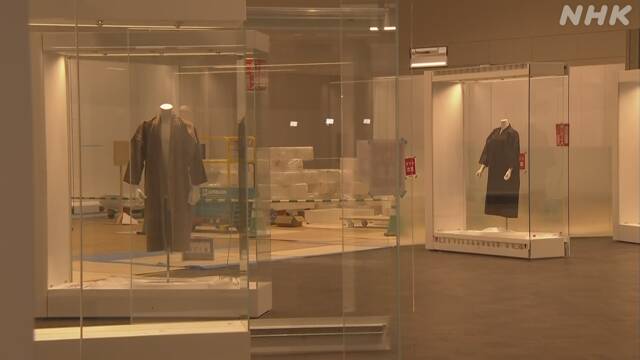 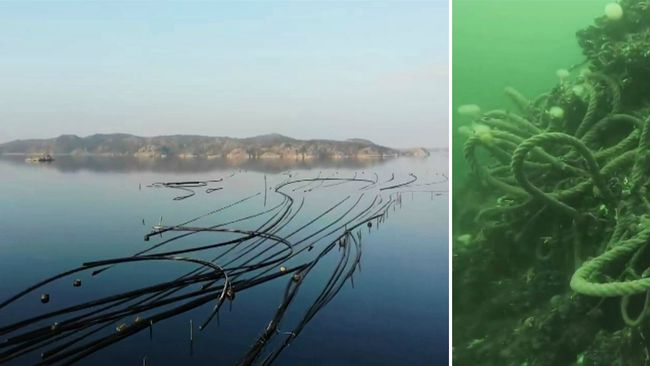 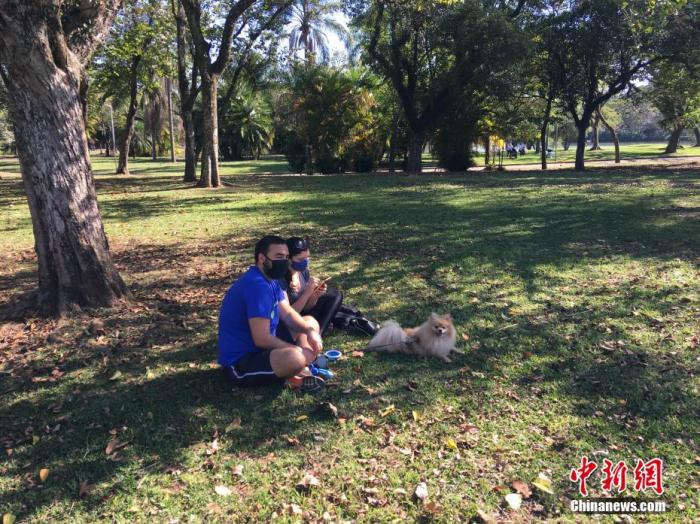 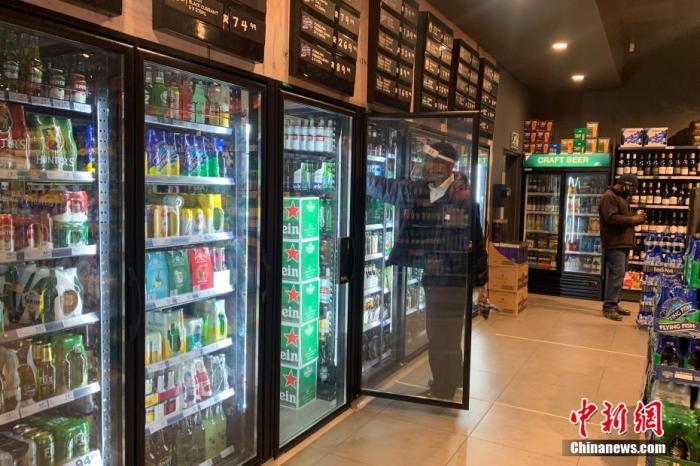 News/Politics 2020-08-04T14:17:21.593Z
The number of confirmed cases of new crown pneumonia in South Africa approaches 520,000, and the president angrily denounces the profit-making behavior of the epidemic

News/Politics 2020-08-04T14:17:15.894Z
Before Freud's death, the footage of the law enforcement recorder was exposed and begged not to shoot-Chinanews.com