Sources from the Syrian armed opposition and residents said that the regime forces seized on Thursday the towns and villages of the southern countryside of Idlib, including the towns of Tmana and Al-Khwain, under the cover of intensive aerial bombardment.

Opponents asserted that the Syrian regime and Russia are paving the way through intensive air raids, which resulted in 48 hours of civilian deaths, for an attack aimed at controlling the city of Maaret al-Nu'man, which lies on the road linking Damascus to Aleppo and passing through the countryside of Idlib.

They also took control of towns that were under armed opposition in the northern countryside of Hama, backed by Hezbollah and Iranian groups.

Reuters news agency quoted sources in the Syrian armed opposition that hundreds of soldiers from the Republican Guard, led by Maher al-Assad, and gunmen from the Lebanese Hezbollah deployed on the lines of fighting south of Idlib.

The agency quoted the commander of the Izzat Army faction, Colonel Mustafa Bakour, that there are daily reinforcements from Iranian factions and elite units of the Republican Guard, and from the 4th Armored Division, also led by Maher al-Assad.

Bakur said the Russians were relying on the Iranians and elite units in the campaign as an alternative to the so-called Tiger forces, which previously provided most ground troops.

Reuters also reported, according to sources in Western intelligence services, that the progress made by the Syrian regime forces recently in the southern countryside of Idlib and northern Hama countryside was due to reliance on elite forces and the Iranians.

Killed and displaced
On the ground, the civil defense in Idlib killed seven people, including a child and three women, on Thursday in raids of the regime and Russia on the towns of Maarshamsha and Tah and the southern countryside of the province.

The Civil Defense recorded 35 raids yesterday, 20 of which targeted the town of Al-Tamanah, pointing out that the Syrian regime planes and Russian planes alternated to carry out those raids.

Response Coordinators have documented the displacement of 1,474 families from the southern Idlib countryside to areas near the Syrian-Turkish border over the past 24 hours.

The organization said that most of those fleeing the bombing of the Syrian regime and Russia have become homeless, and that the movement of displacement renewed after the bombing of the area of ​​Maaret al-Numan in the past two days.

In New York, the UN Security Council held a session on Thursday to review reports on the humanitarian situation in Syria as part of discussions on a draft resolution submitted by Kuwait, Germany and Belgium, calling for a ceasefire and the protection of civilians and medical staff in Idlib.

During the session, the UN special envoy to Syria, Geir Pederson, called for the international community's support for an urgent political solution in Idlib, pointing out what he called the imminent threat to the three million inhabitants of the region.

The United Nations on Wednesday expressed concern about attacks by the Syrian regime and Russia on Idlib and neighboring areas since the end of April, noting that it has killed 550 civilians and displaced 400 thousand others, as well as the settlement of dozens of towns and villages to the ground. 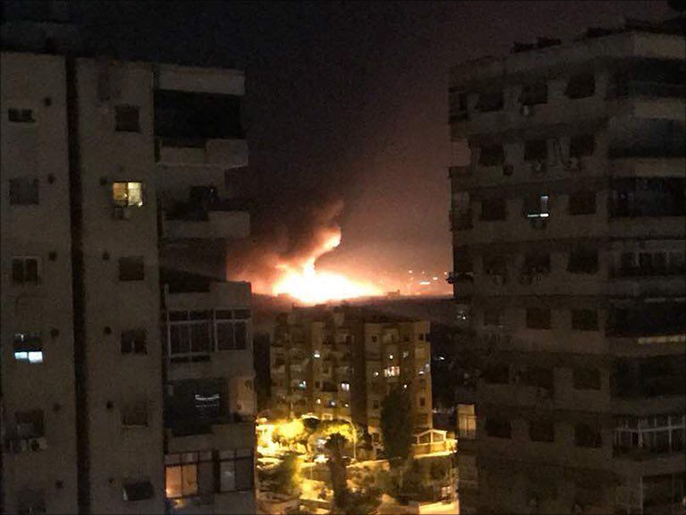 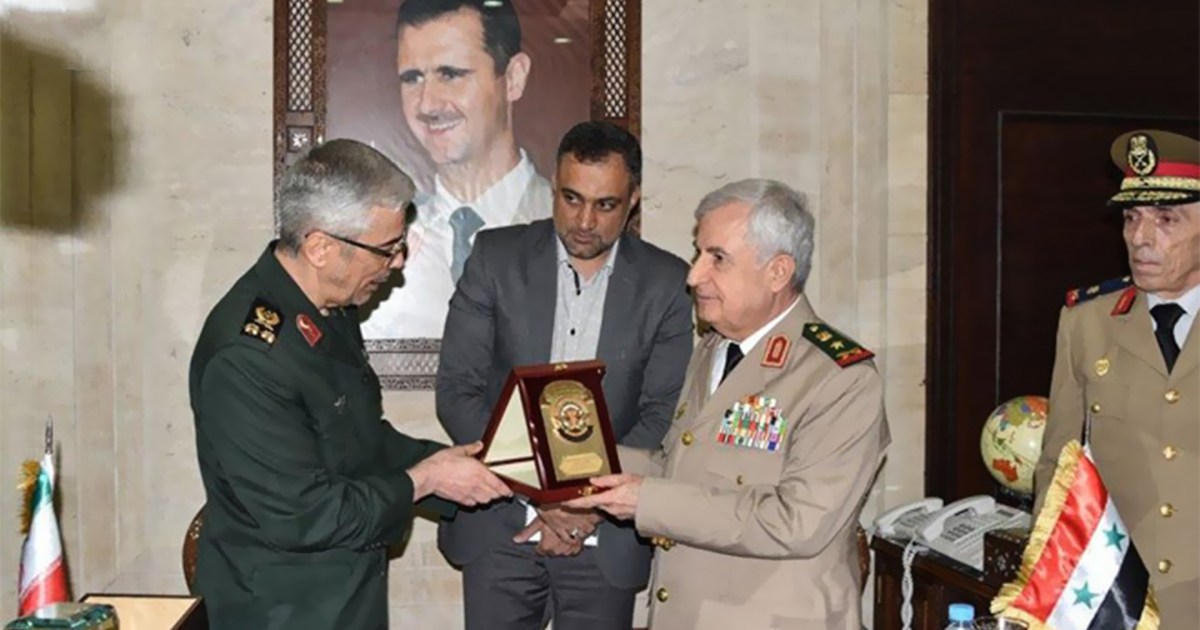 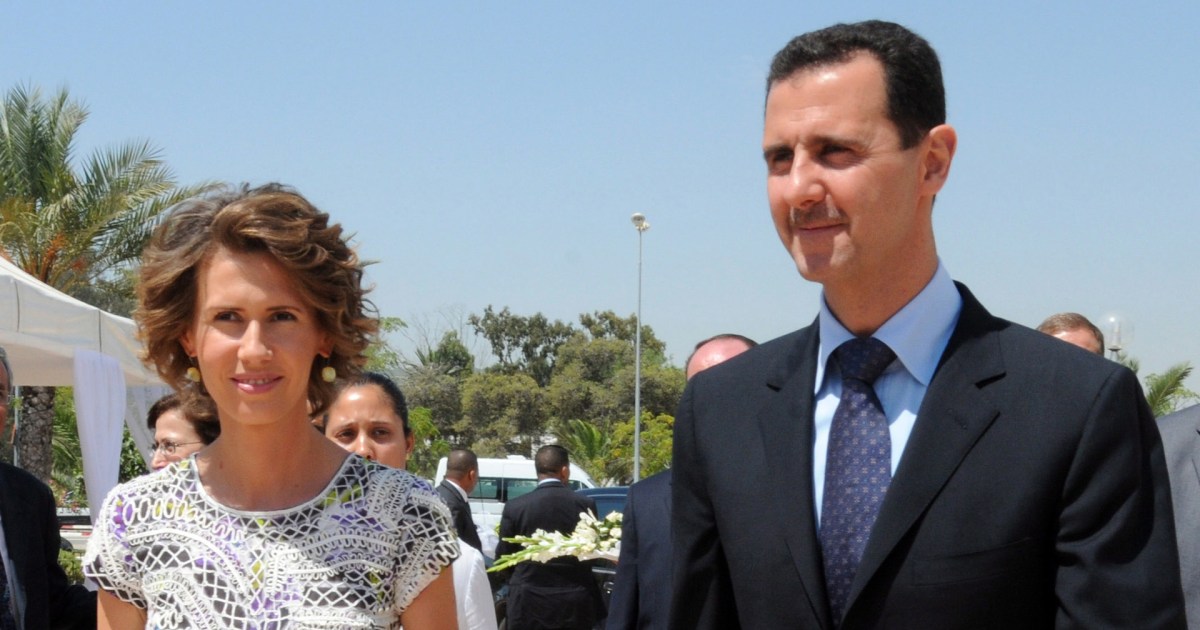 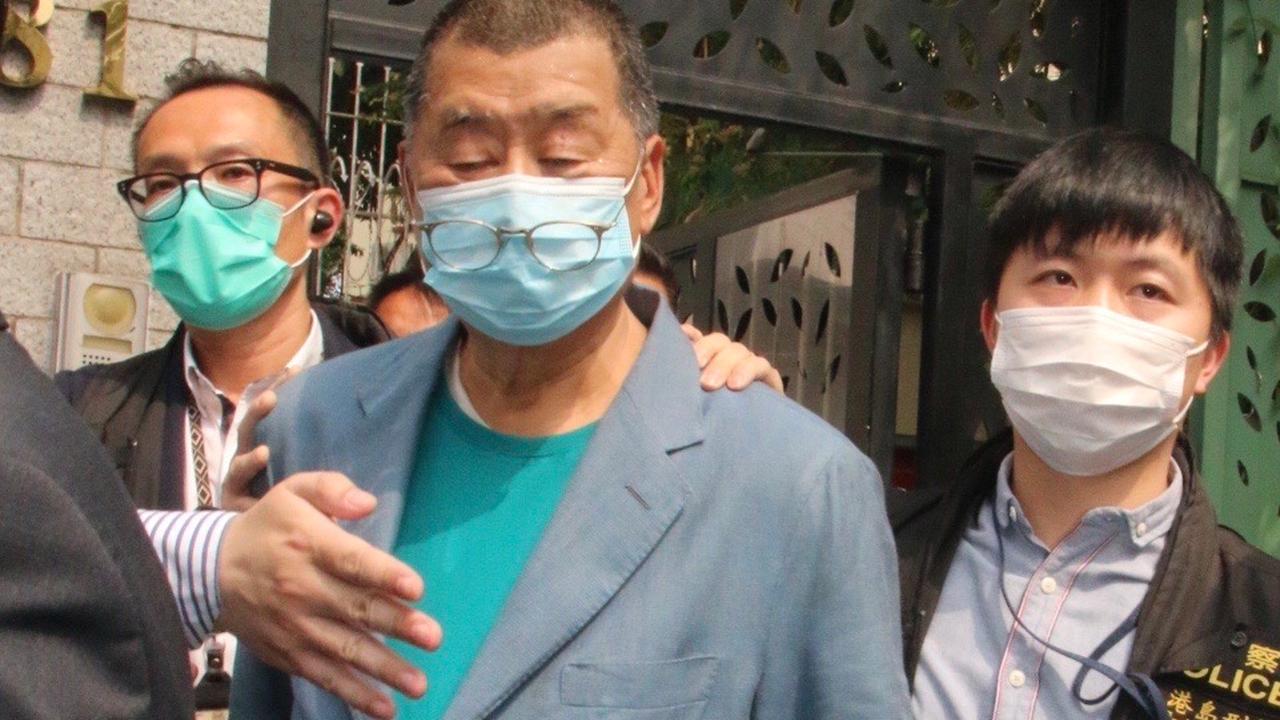 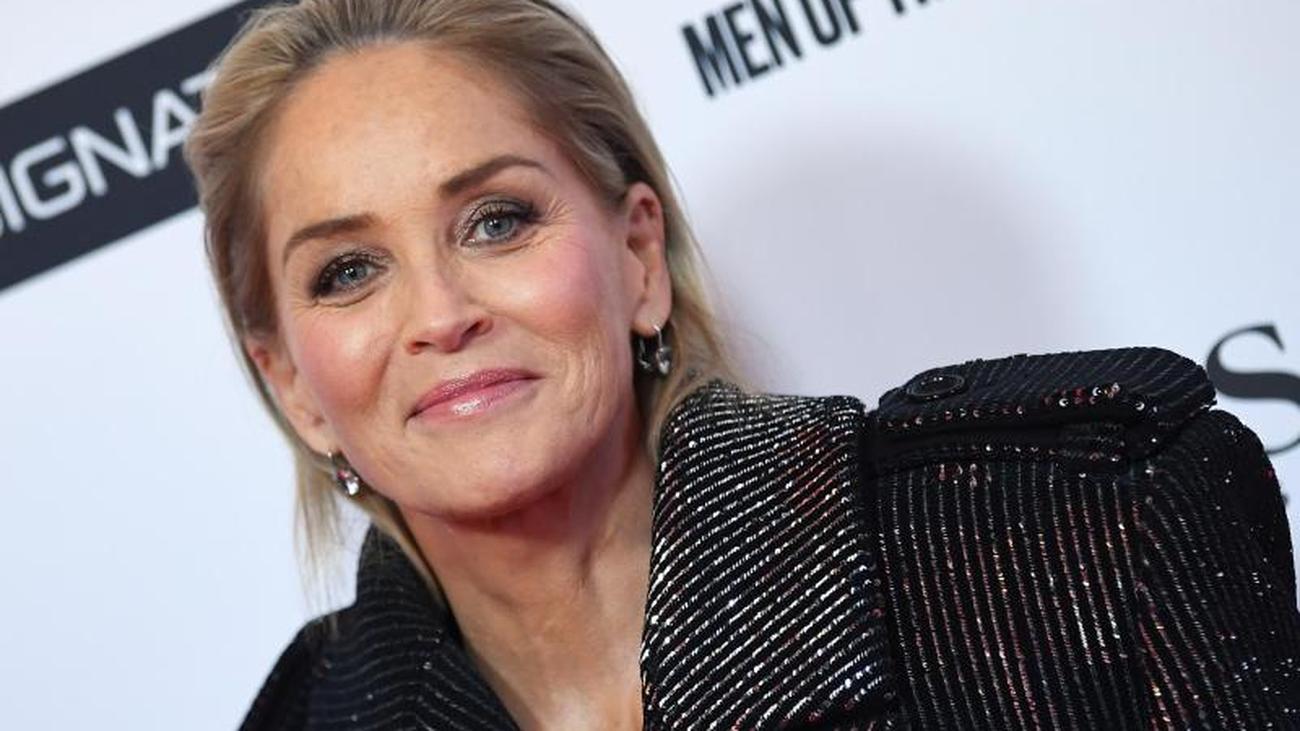 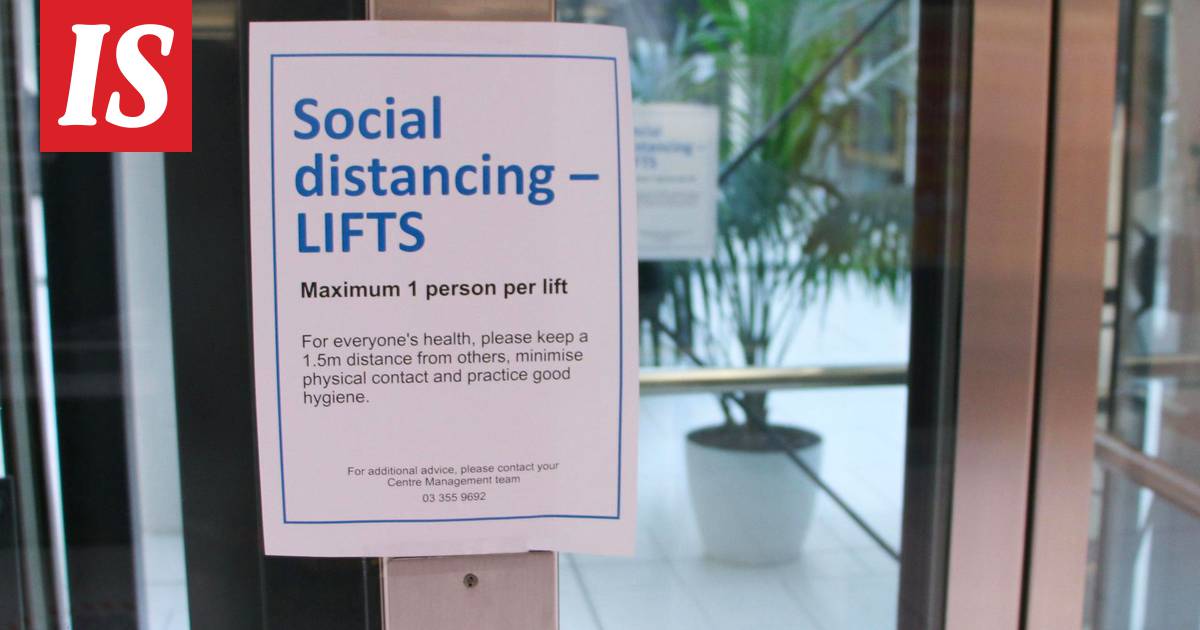 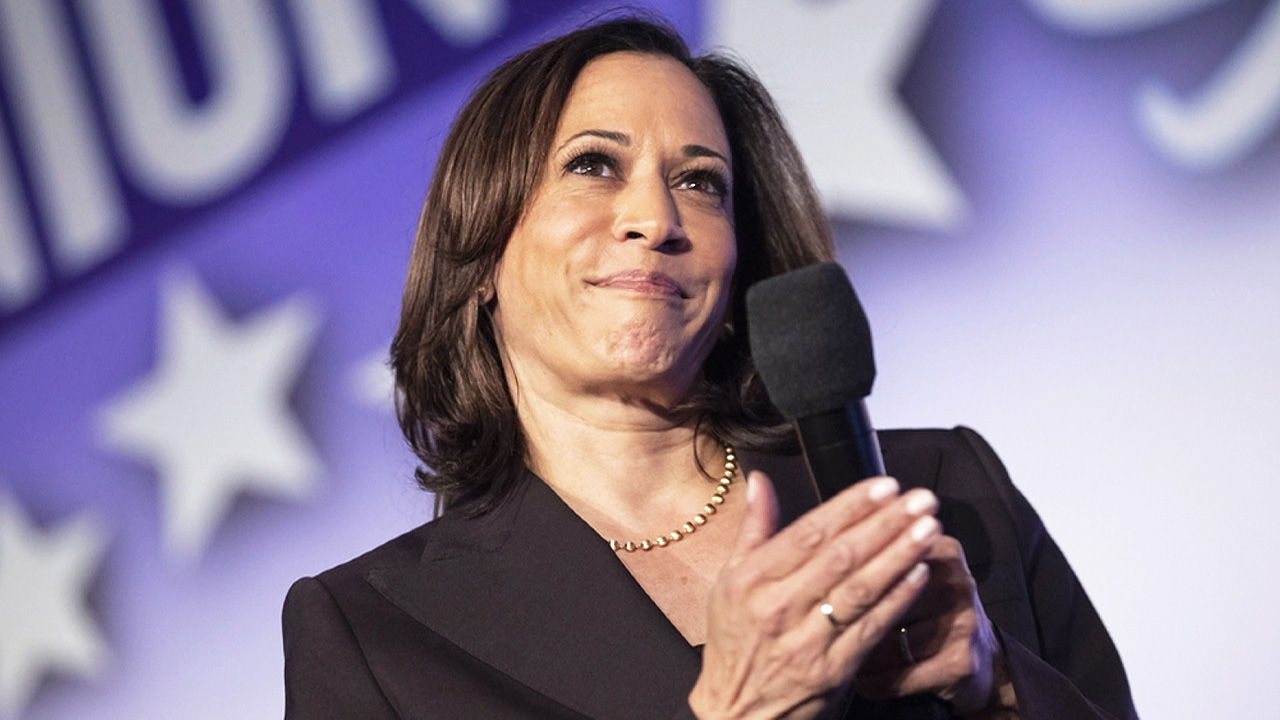